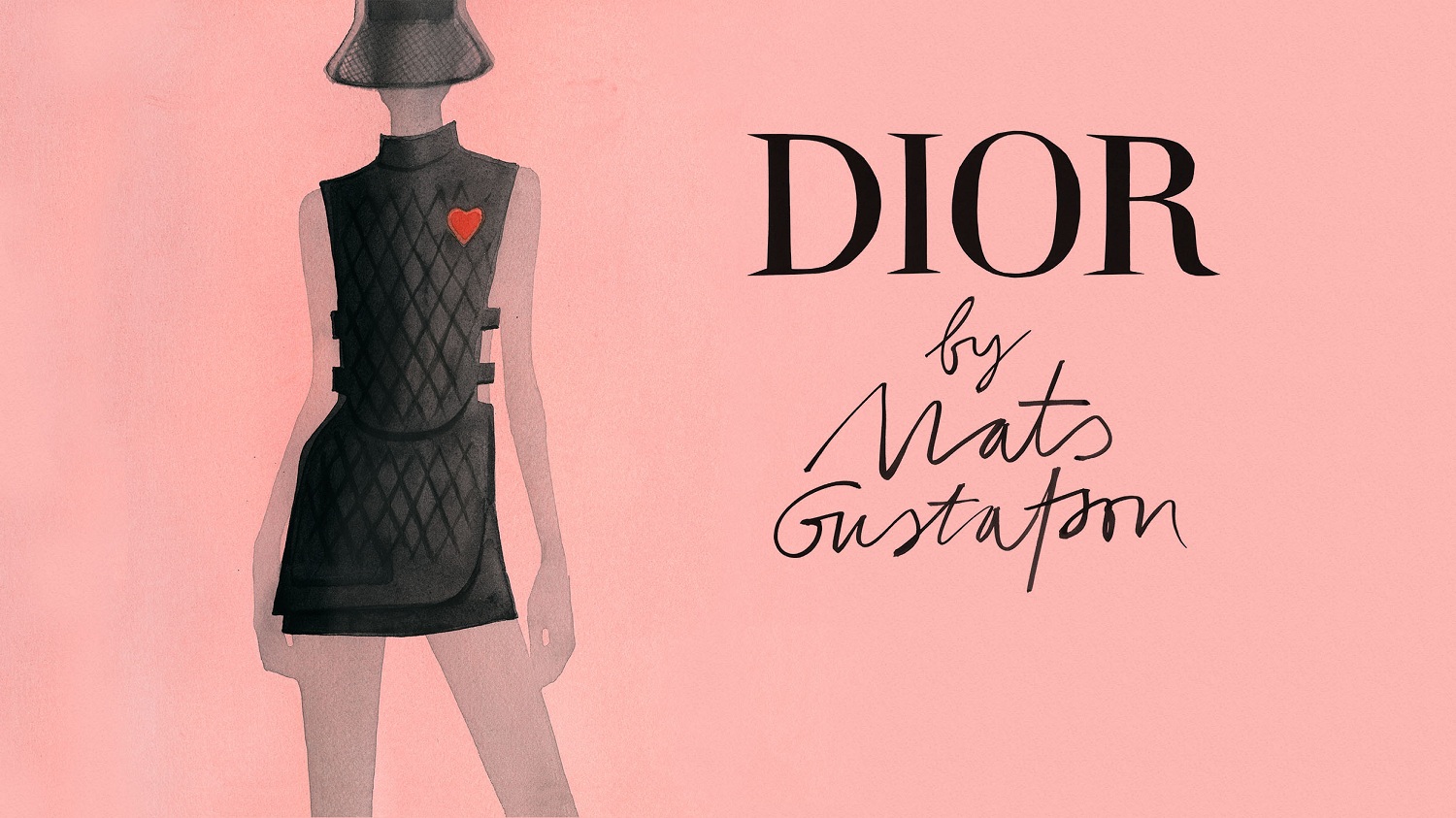 The House of Dior is pleased to announce the release of the book Dior by Mats Gustafson, published by Rizzoli. This tome retraces the work of the Swedish artist who reinterprets the haute couture and the ready-to-wear collections for the Dior Magazine. 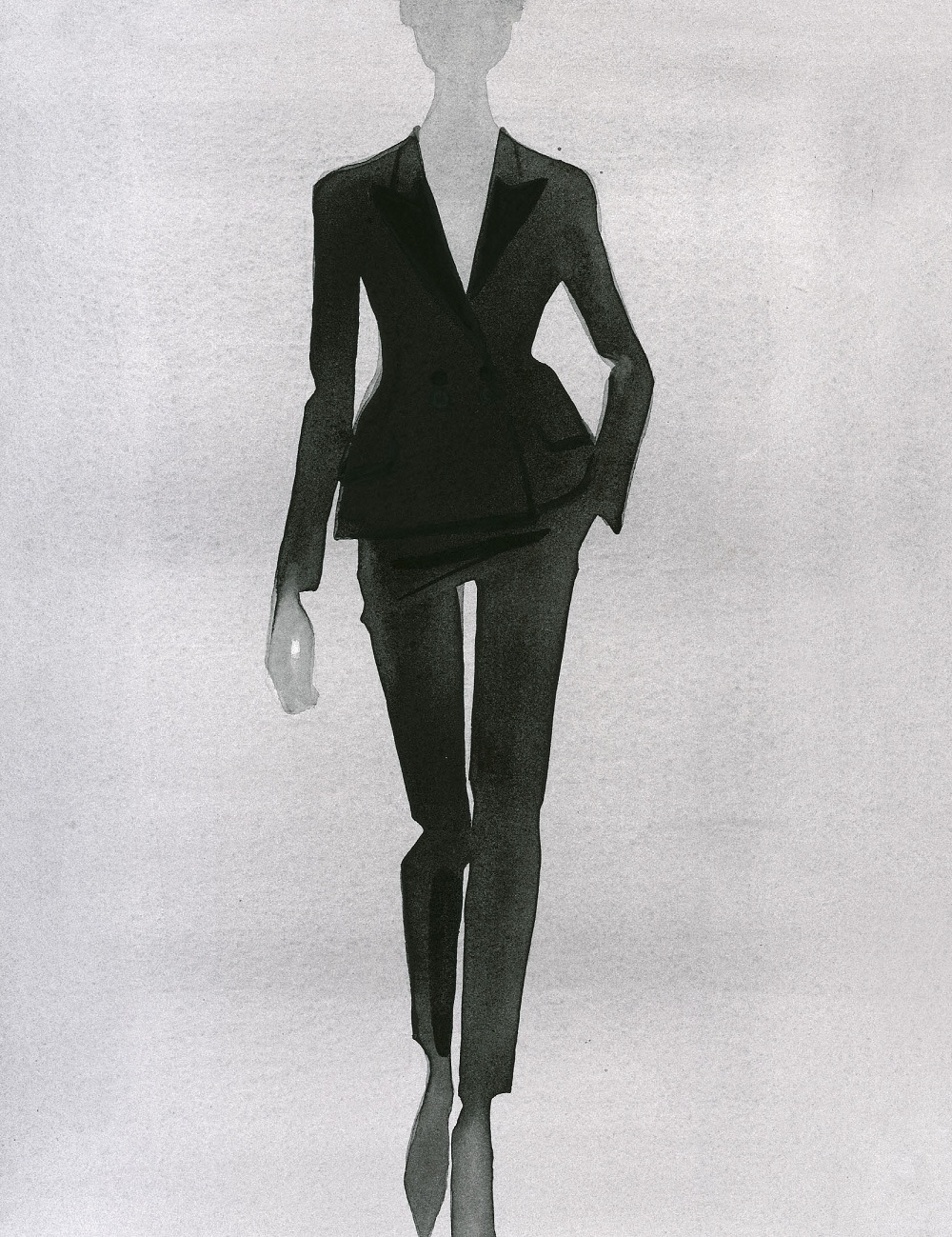 The House of Dior has always enjoyed close ties with fashion illustrators. From his first collections, Christian Dior collaborated with René Gruau, who would go on to illustrate the advertising campaigns for perfumes, furs and shoes. Today, this tradition continues with Mats Gustafson. 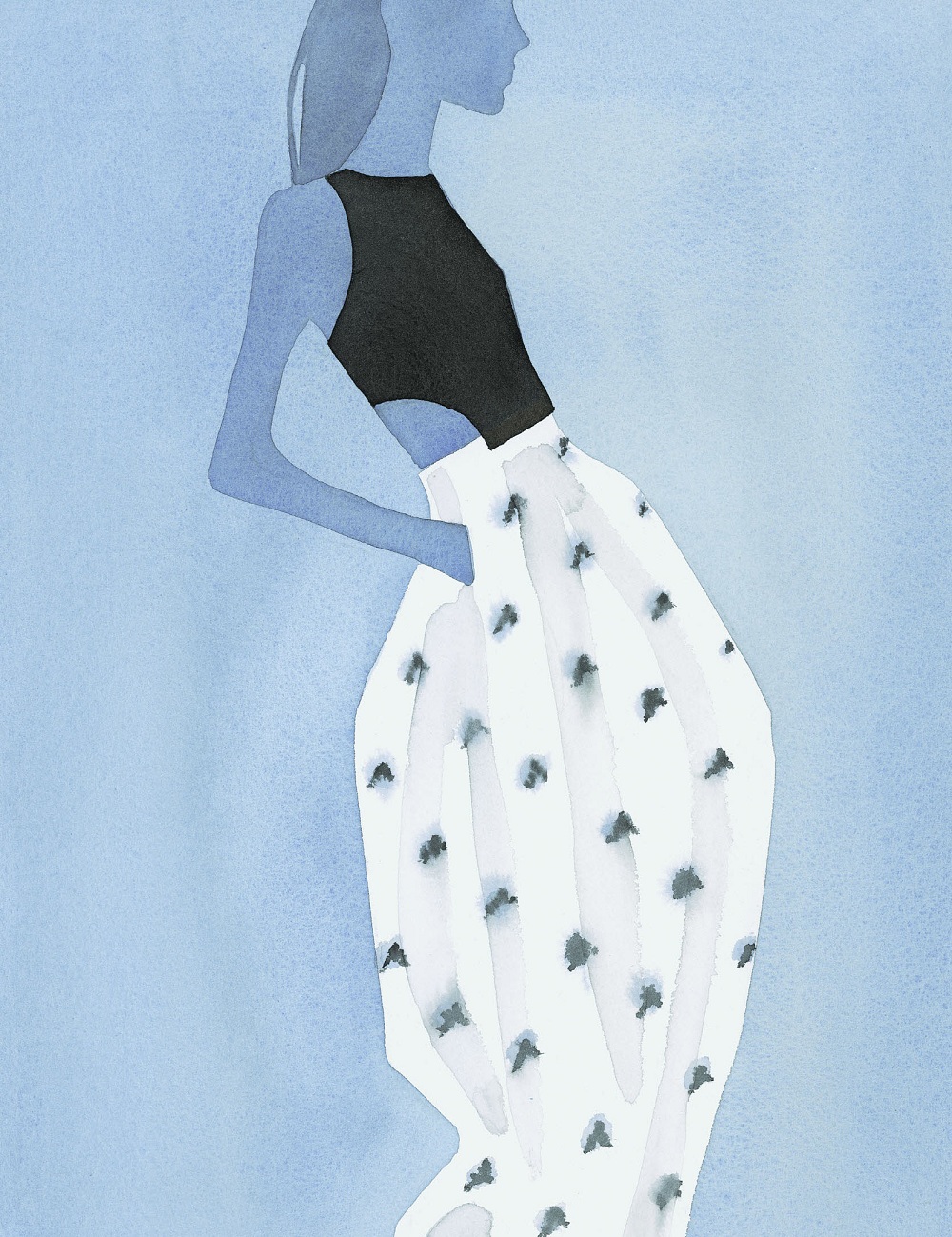 The Swedish artist, born in 1951 and based in New York, worked in the 1980s for American Vogue, then from the 1990s for Vogue Italia and Harper’s Bazaar. And starting with the first issue of Dior Magazine, the illustrator has been delivering his interpretation, season after season, of the Dior woman. 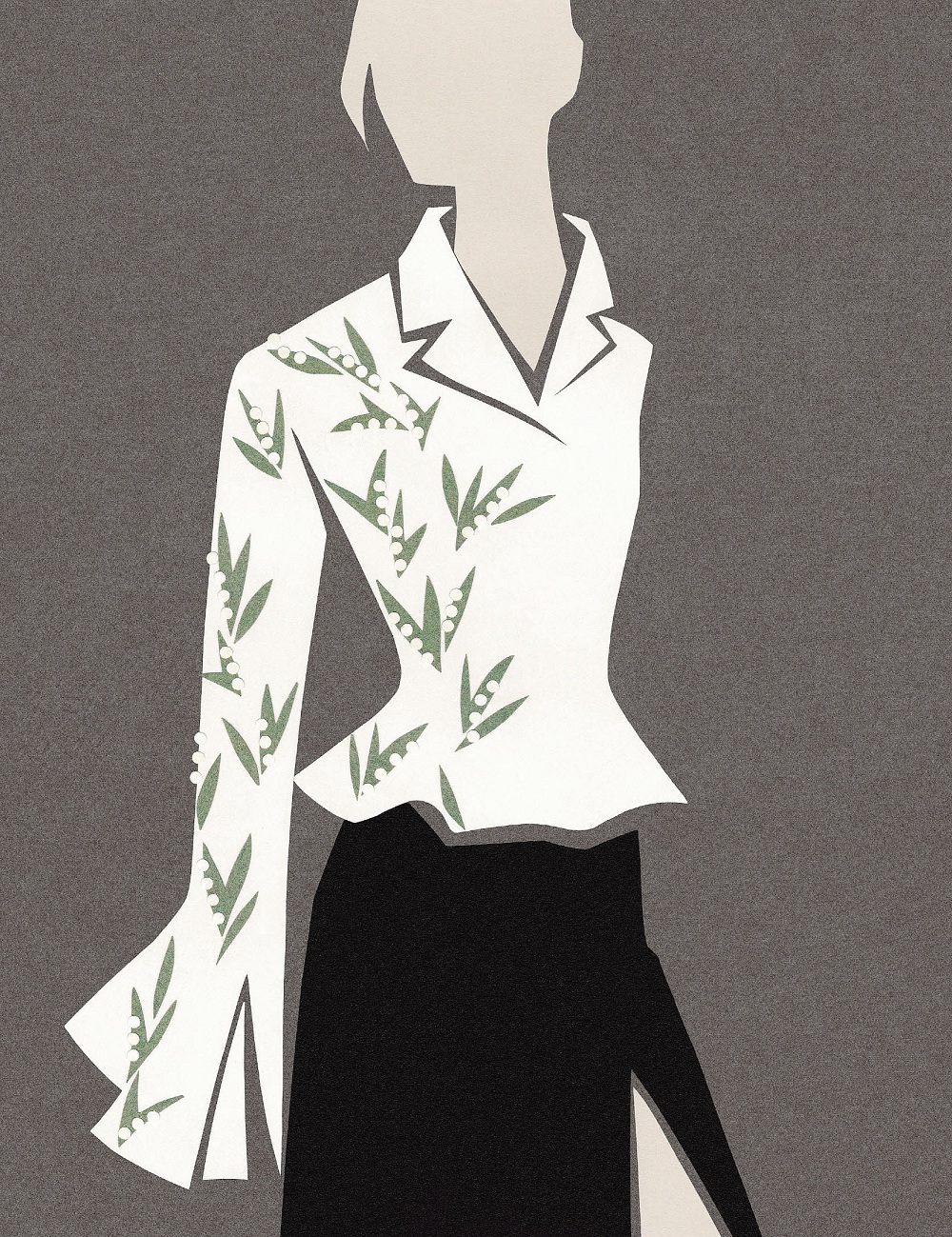 His watercolors and collages perfectly capture a creation’s cut and motifs. He succeeds in subtly directing our attention to a form, a print, or the movement of a fabric. Through his graphic and spare brushstrokes, the woman he depicts has a captivating allure. 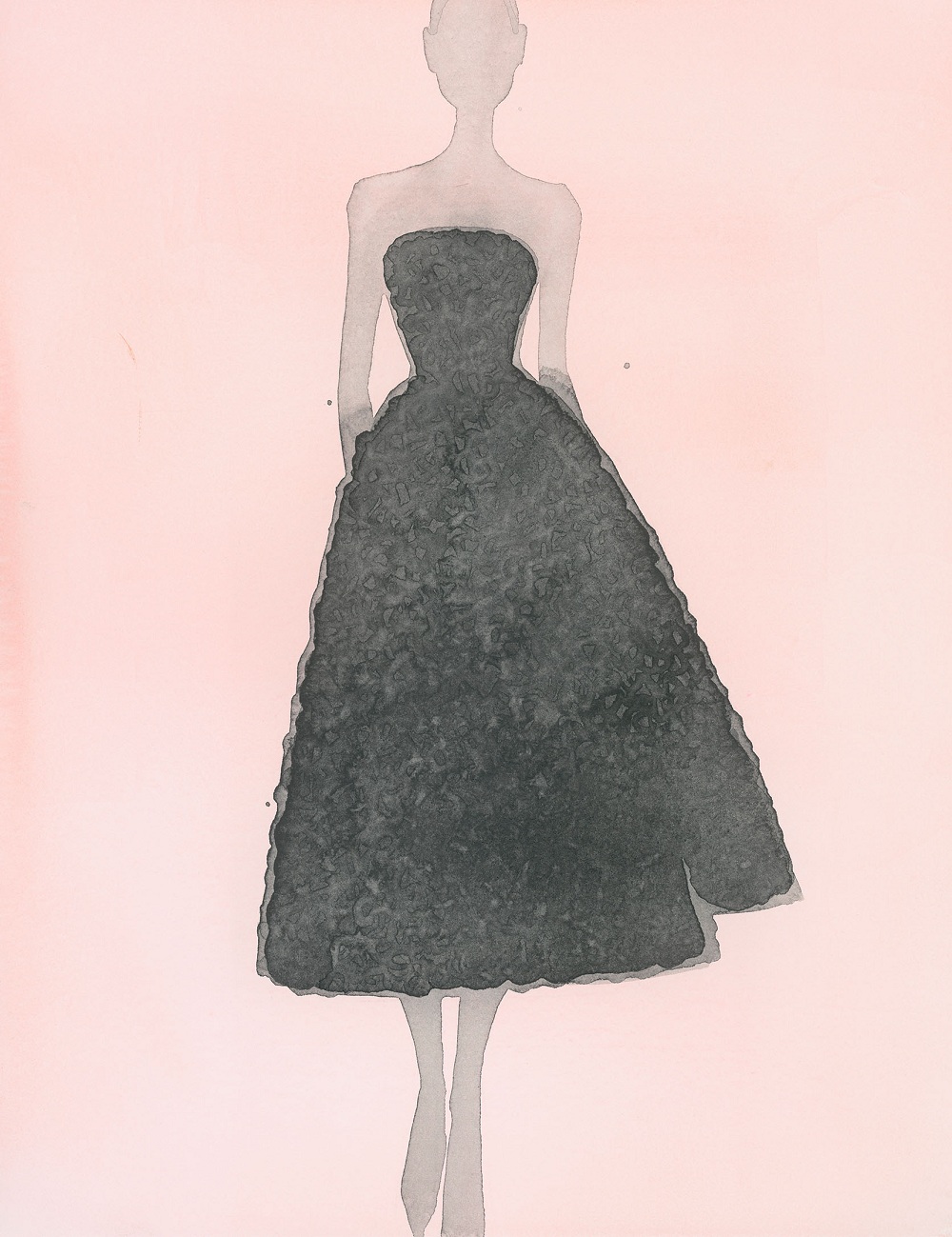 Dior by Mats Gustafson also contains exclusive illustrations of styles designed by Christian Dior. In addition, Tim Blanks, the famous fashion journalist, recounts the special story of the relationship between artist and couture house. It provides an opportunity to discover the Dior collections from another perspective. 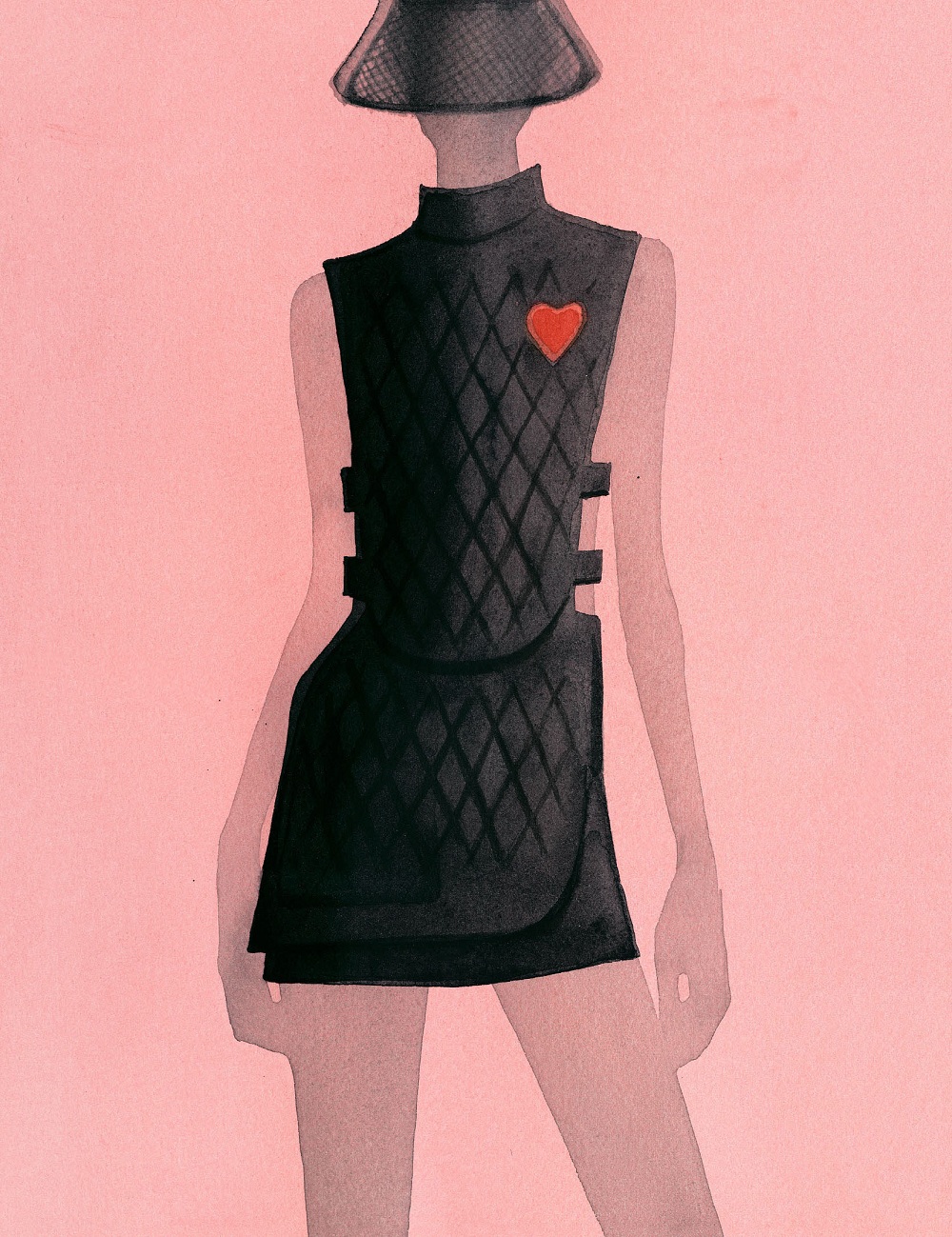 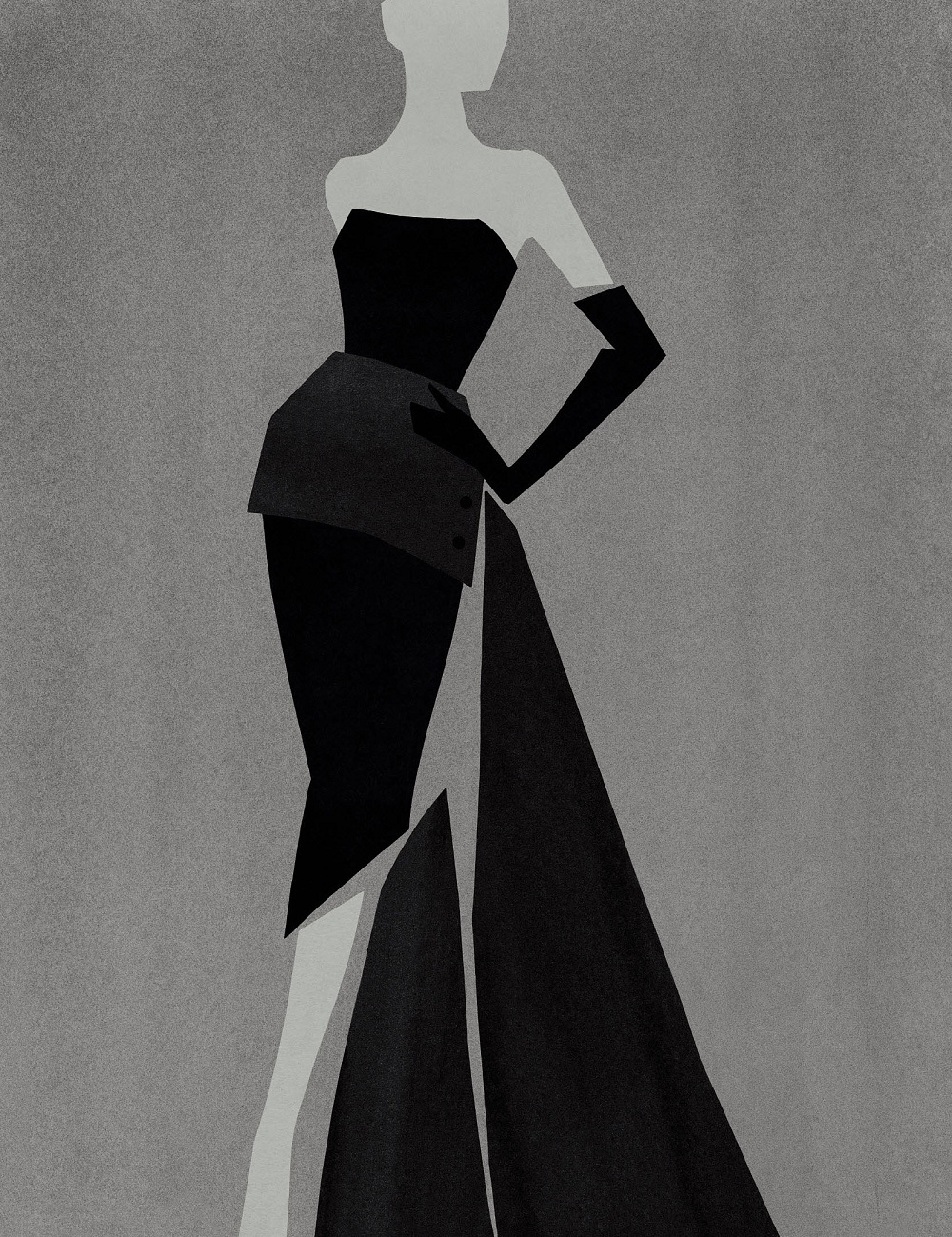 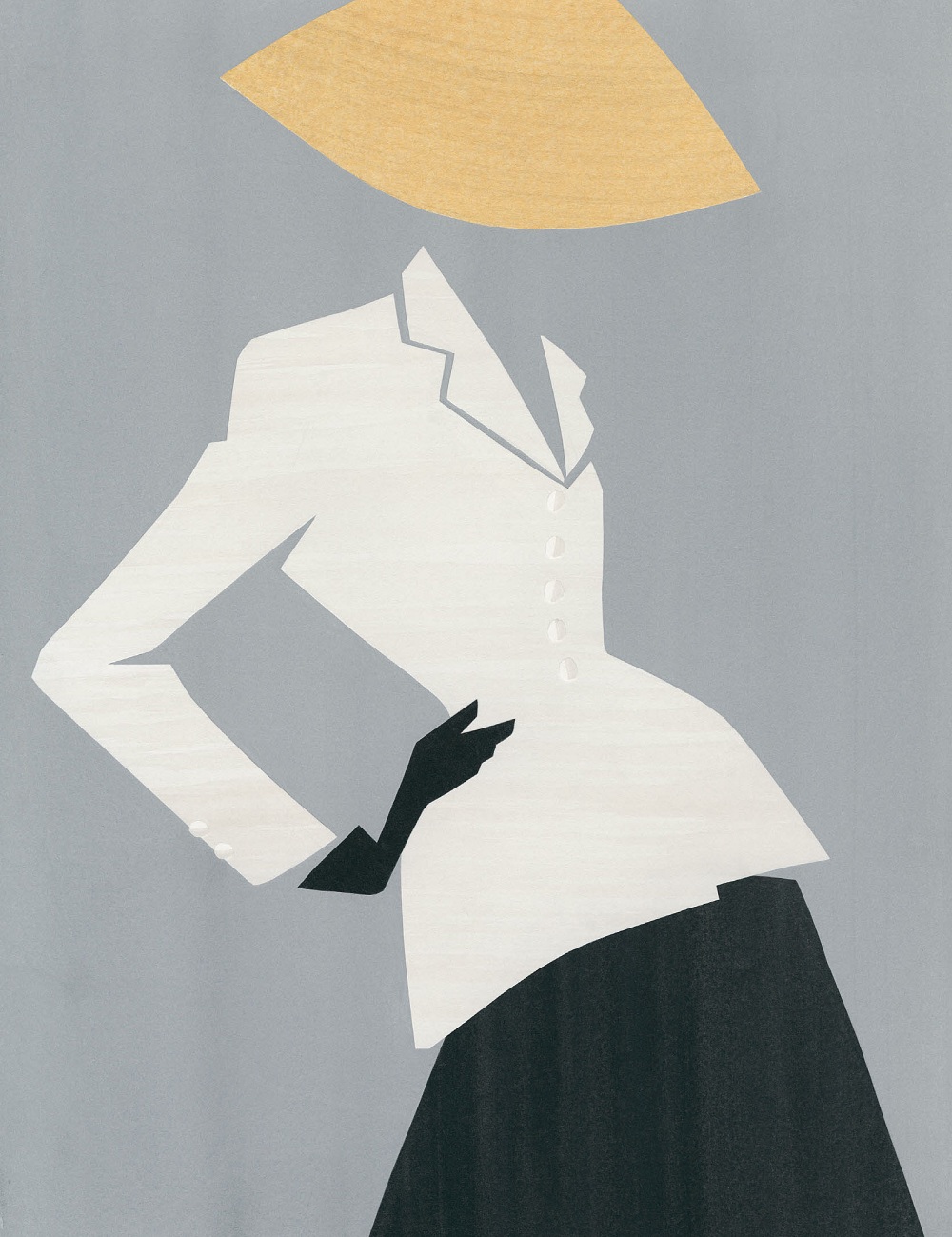 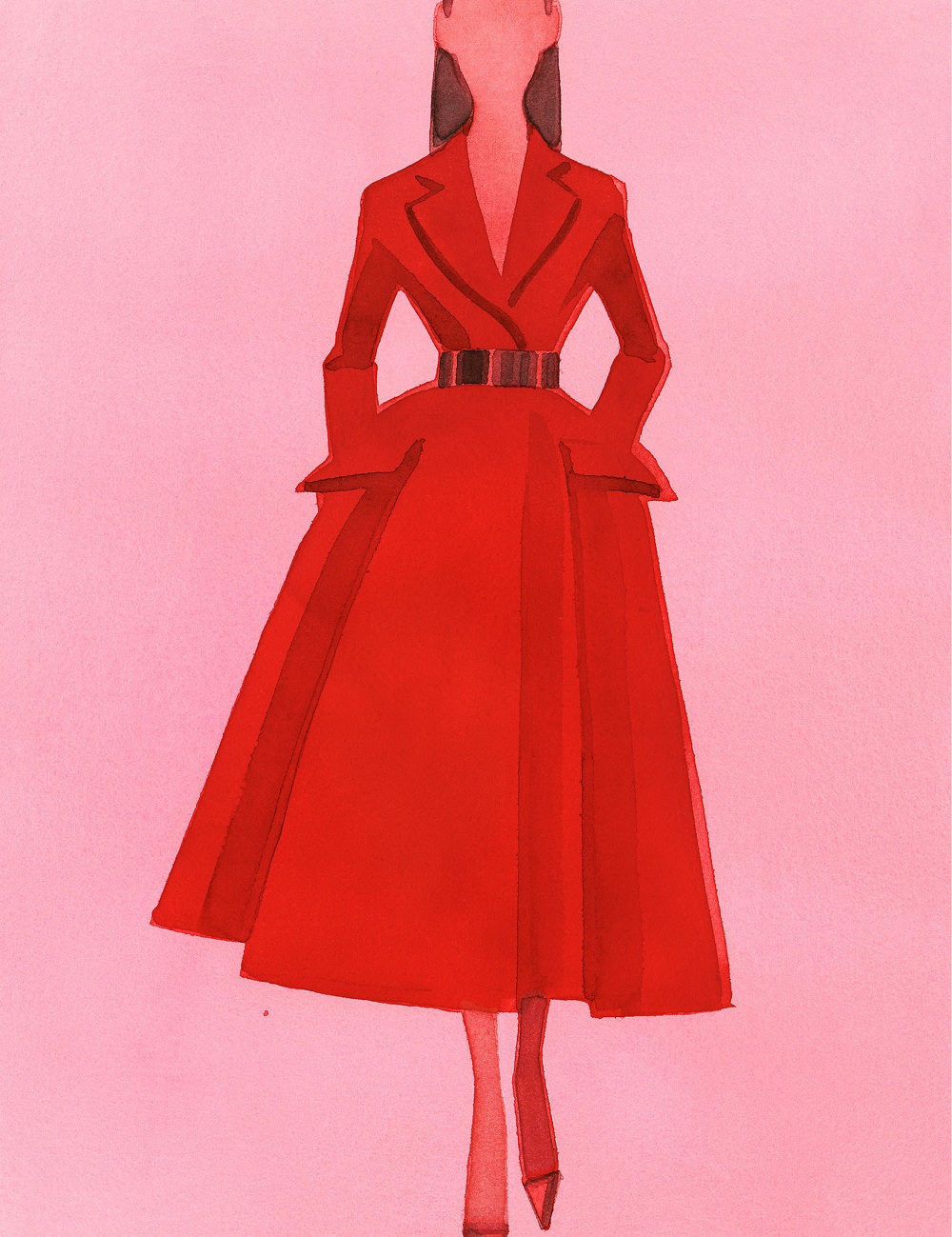