Home » FASHION » Inside Chanel Chapter 27: Gabrielle Chanel and the Arts 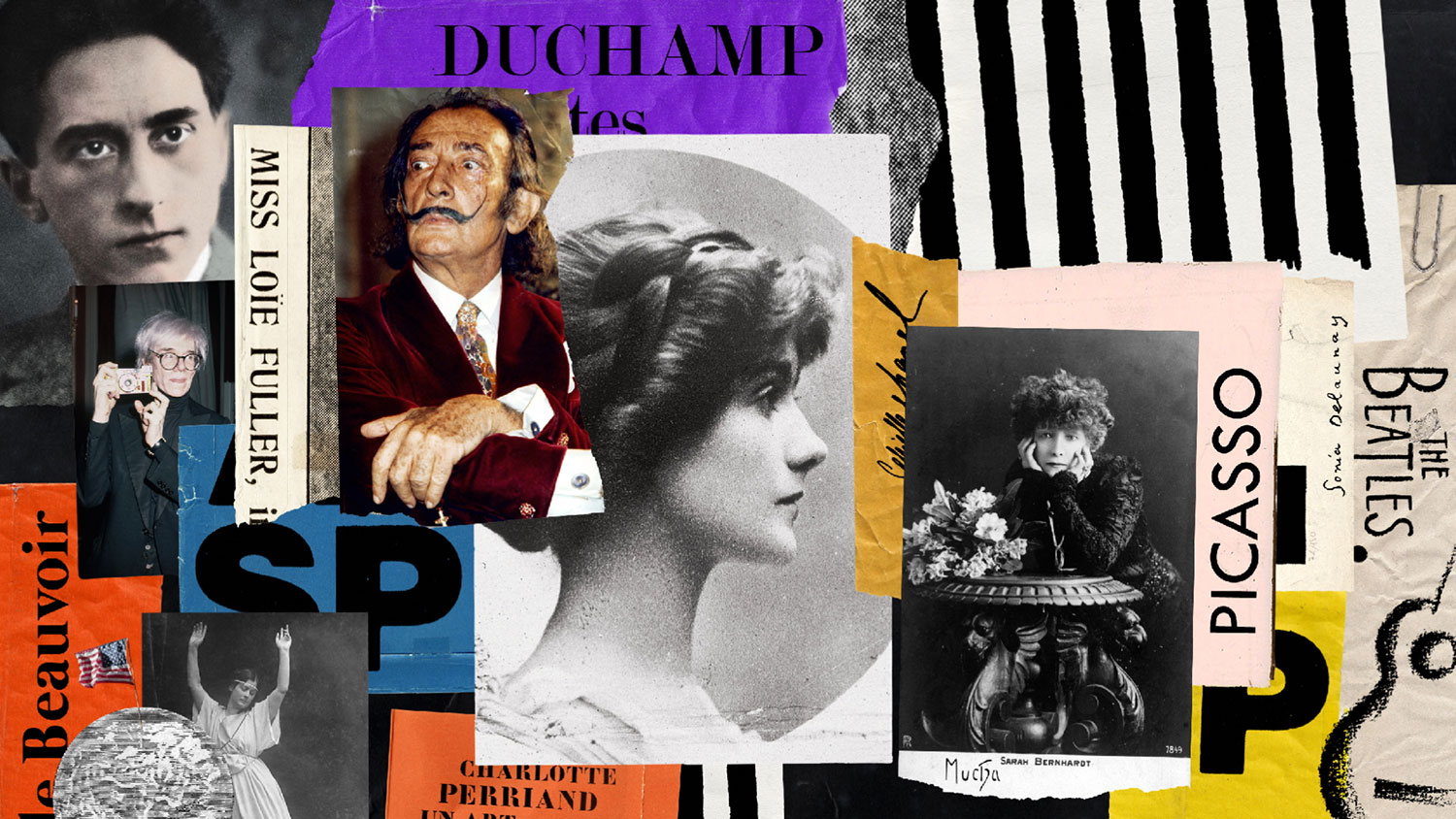 In 2020, Inside Chanel explores the special relationship Gabrielle Chanel had with the world of the arts. The first episode of this new series of films sketches the portrait of a woman who was both an observer and who played a part in an incredible cultural revolution. Two inseparable facets to help understand a truly forward-thinking Gabrielle, who was daring in her choices and guided by a flawless instinct. The importance of the arts in the designer’s life gradually comes to light through a literary game that explores and reveals her personality. In her youth, she would find a form of emancipation in this emerging passion. Through her friendships with artists in Paris and during her travels, art quite naturally became part of her daily life, and also of her life in society with evenings at the opera or at home surrounded by friends around her piano : art nurtured a real lifestyle. Like the artists with whom she shared the same vision of her epoch, she contributed to shaping modernity by developing her own aesthetic language. 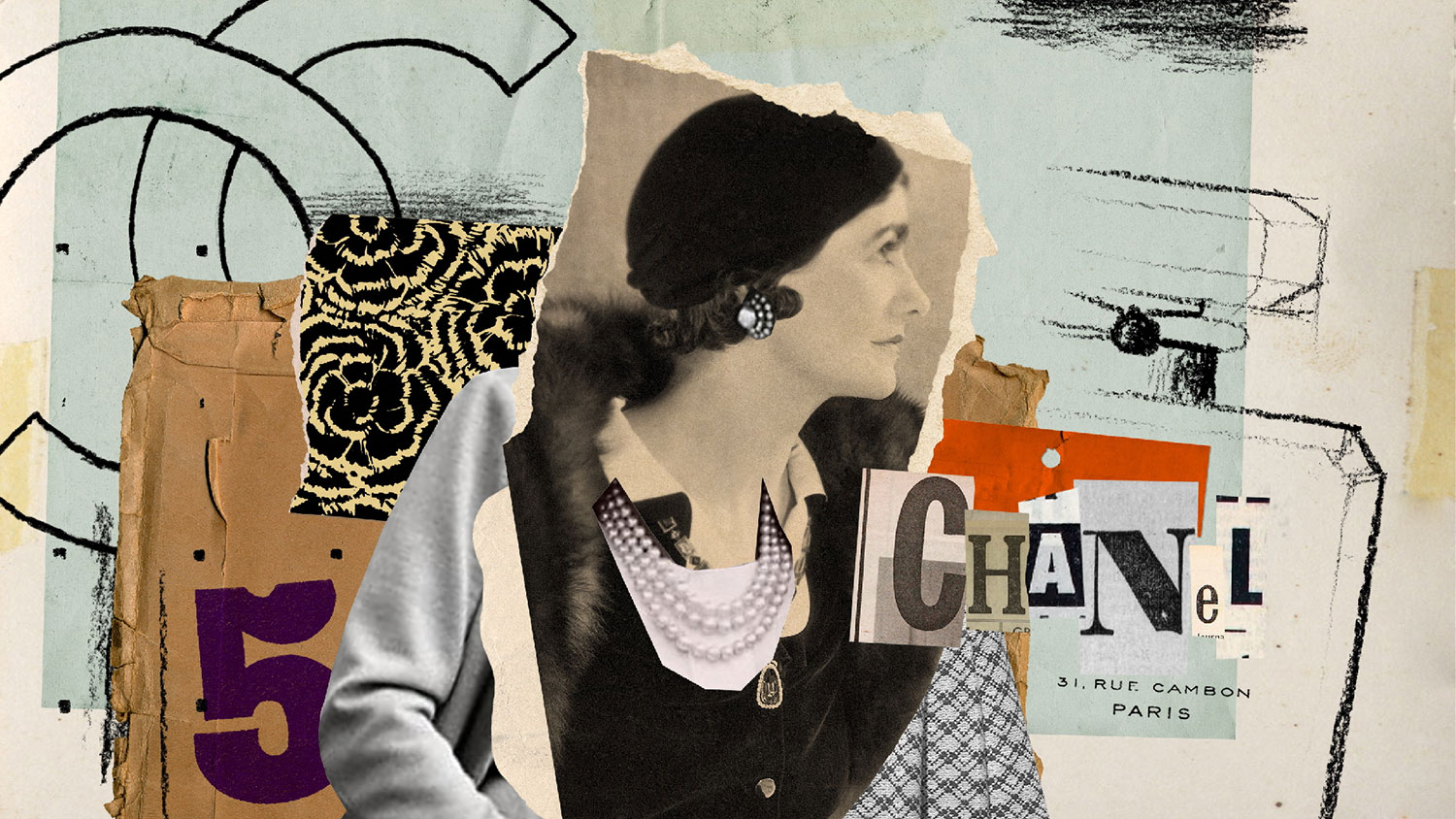 As this questionnaire with a hint of Proust unfolds, Gabrielle Chanel takes shape as an avant-garde artist who was instrumental in inventing the silhouette of the modern woman. 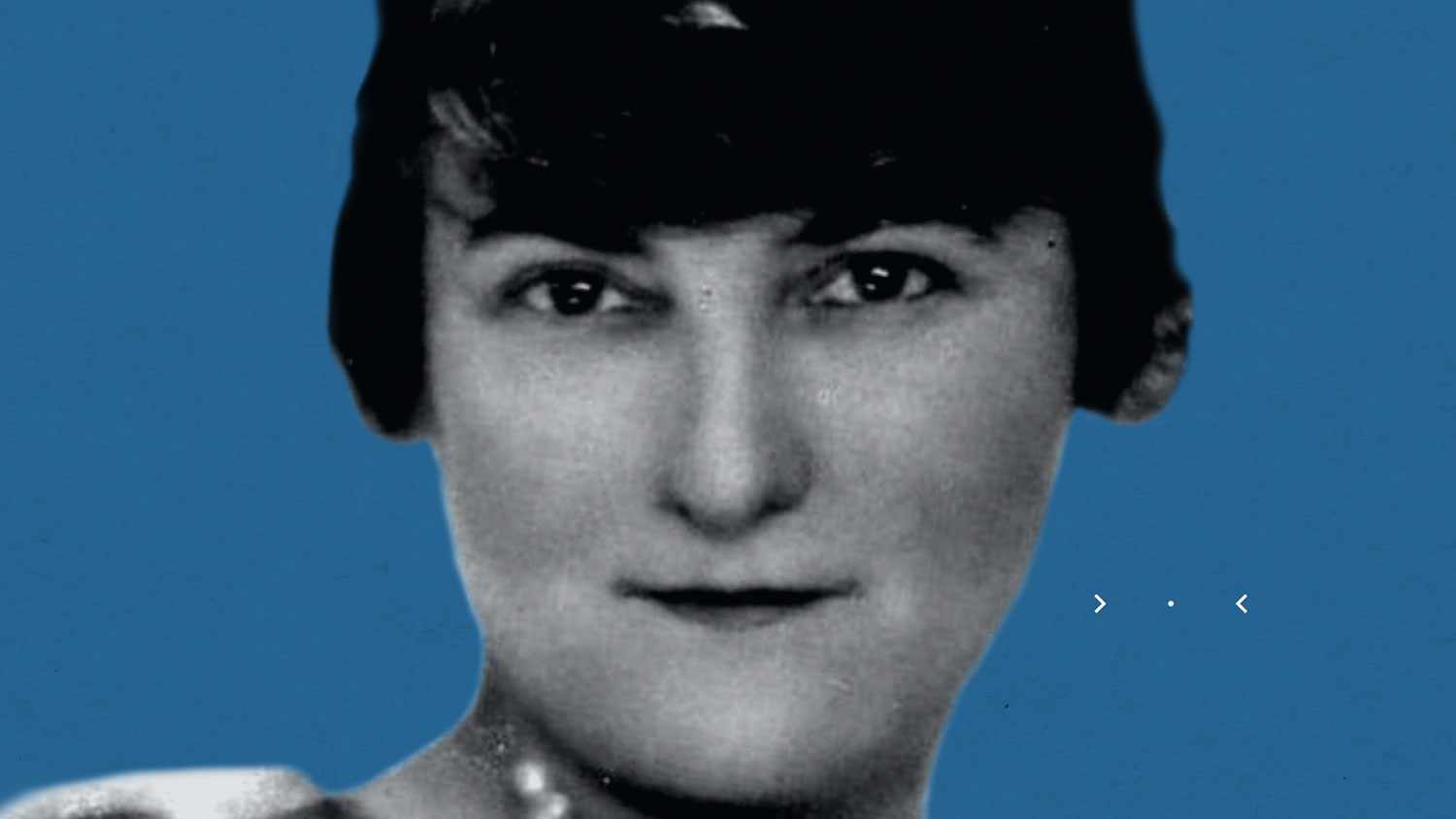 From Misia to Visconti and on to Jean Cocteau, Serge de Diaghilev, Igor Stravinsky, Pierre Reverdy, Alain Resnais, Salvador Dalì, Pablo Picasso, Colette and Marie Laurencin… All these names join to form a constellation in which Gabrielle Chanel both reveals herself and shapes her aesthetic vocabulary and style. 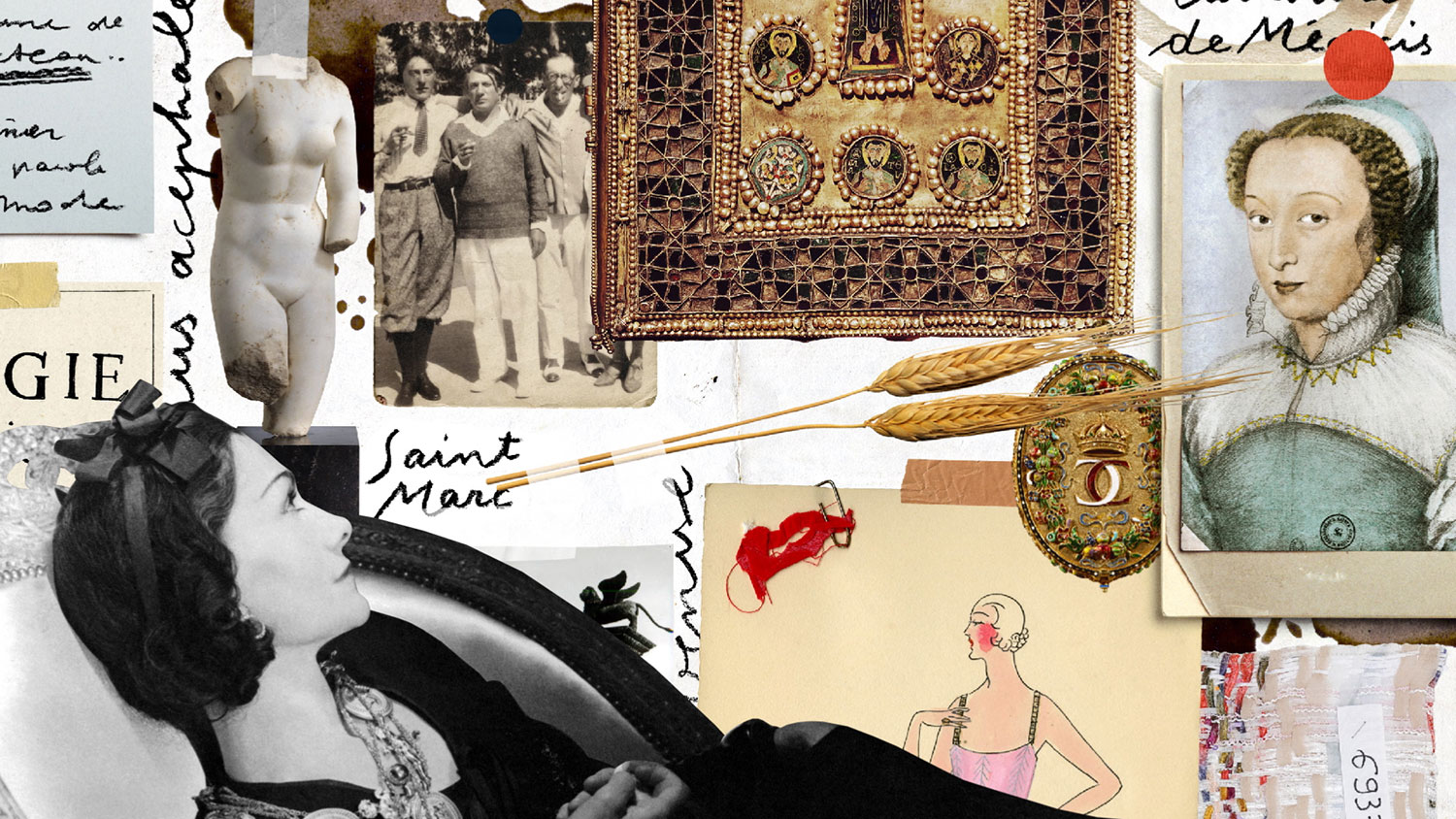 She often gathered this artistic community together at her home, and it became a spiritual family that she would never leave.

“For the first time I entered rue Cambon. New Year’s Eve in 1921, I believe. ‘You are all invited to Coco’s,’ Misia said to us. That’s to say the “Six”, our “bande du Bœuf”, the young people from Madame Alphonse Daudet‘s salon, the regulars from Jean Hugo’s studio at the Palais Royal, and those from our Saturday evening dinners at Darius Milhaud‘s. […] that evening Misia brought her what would turn out to be her future life-long companions: the Philippe Berthelots, Satie, Lifar, Auric, Segonzac, Lipchitz, Braque, Luc-Albert Moreau, Radiguet, Sert, Élise Jouhandeau, Picasso, Cocteau, Cendrars (but not yet Reverdy). […] Who would have sensed that evening that we were suppering with the exterminating angel of nineteenth-century style? “ Paul Morand tells in L’Allure de Chanel. 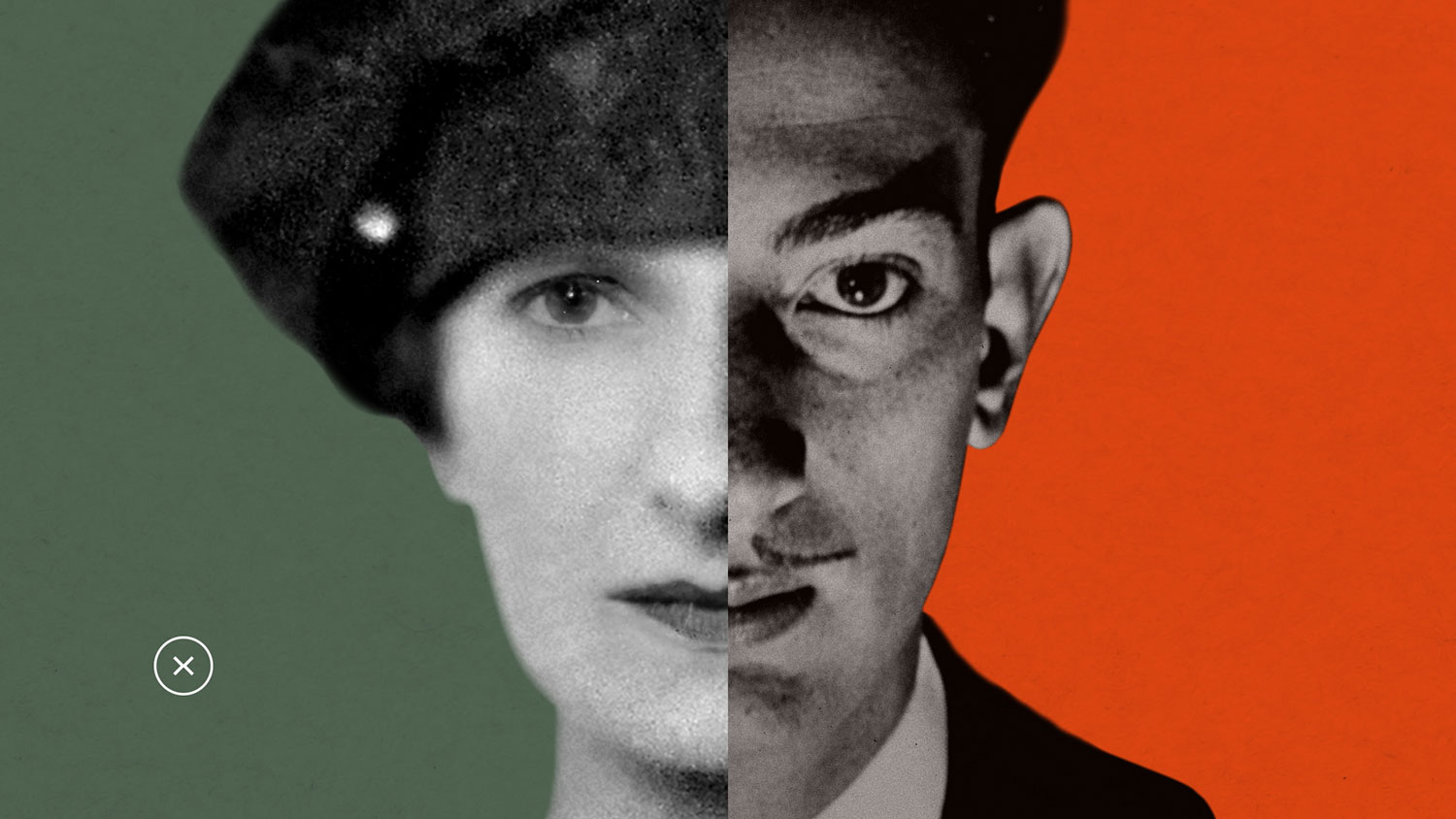 Freedom, curiosity, challenging codes, construction and deconstruction – the spirit that animated cultural currents then, found an echo in the allure Gabrielle Chanel was forging for herself. By sharing the common language of the artists, one of revolution, the designer then intuitively applied these artistic principles to her own creations: a jacket’s panels thus recalled the fragmentation in a cubist painting, the simplicity of a little black dress evoked Art Deco’s purity of style, and jersey’s freedom of movement and the free fitting waist echoed what Isadora Duncan had previously explored. 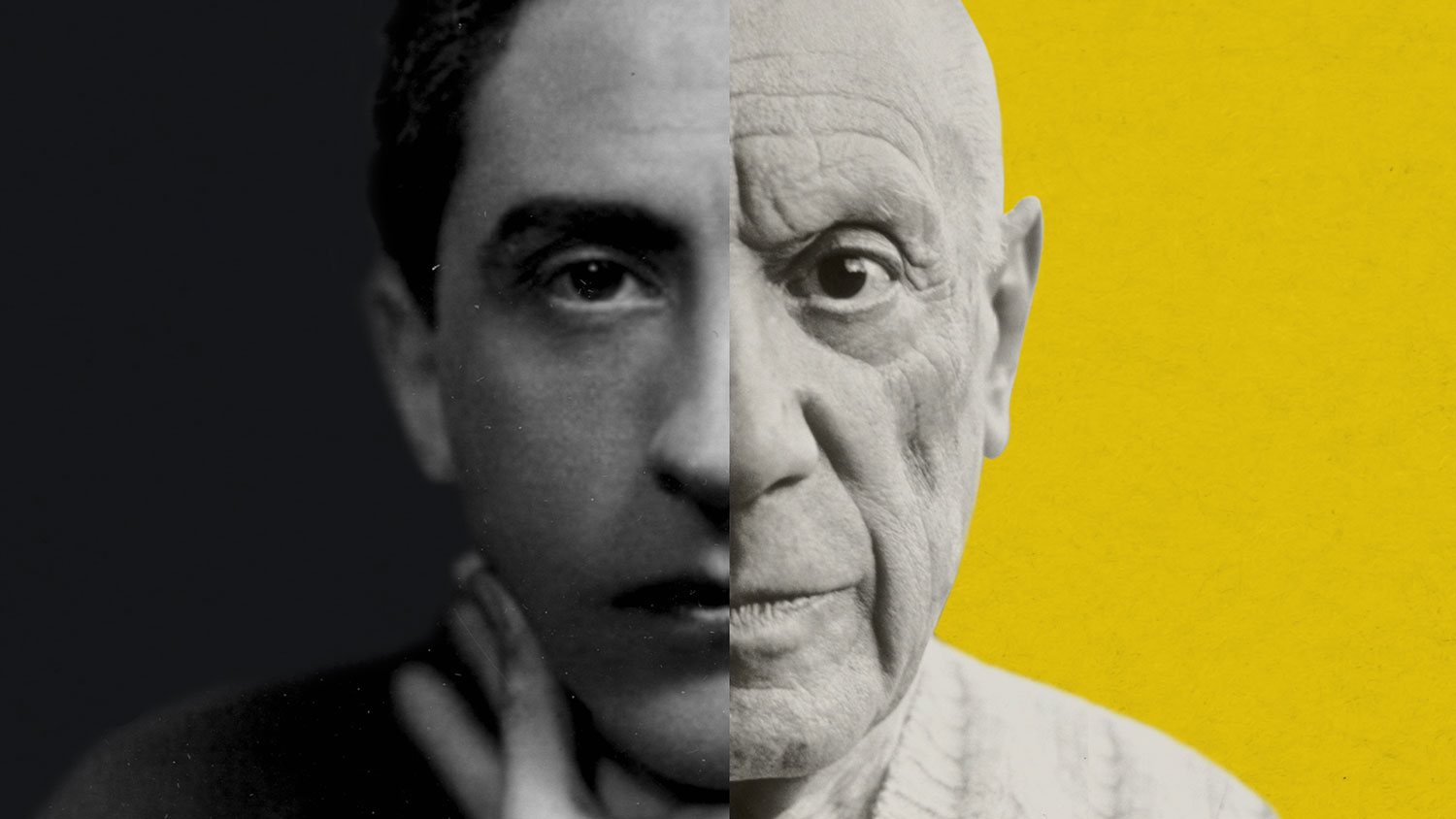 With the perfume’s white case outlined in black and its formal purity, N°5 was an ideal expression of the radical codes of the time, the very same codes the artists sought out and experimented with, and which Gabrielle espoused. 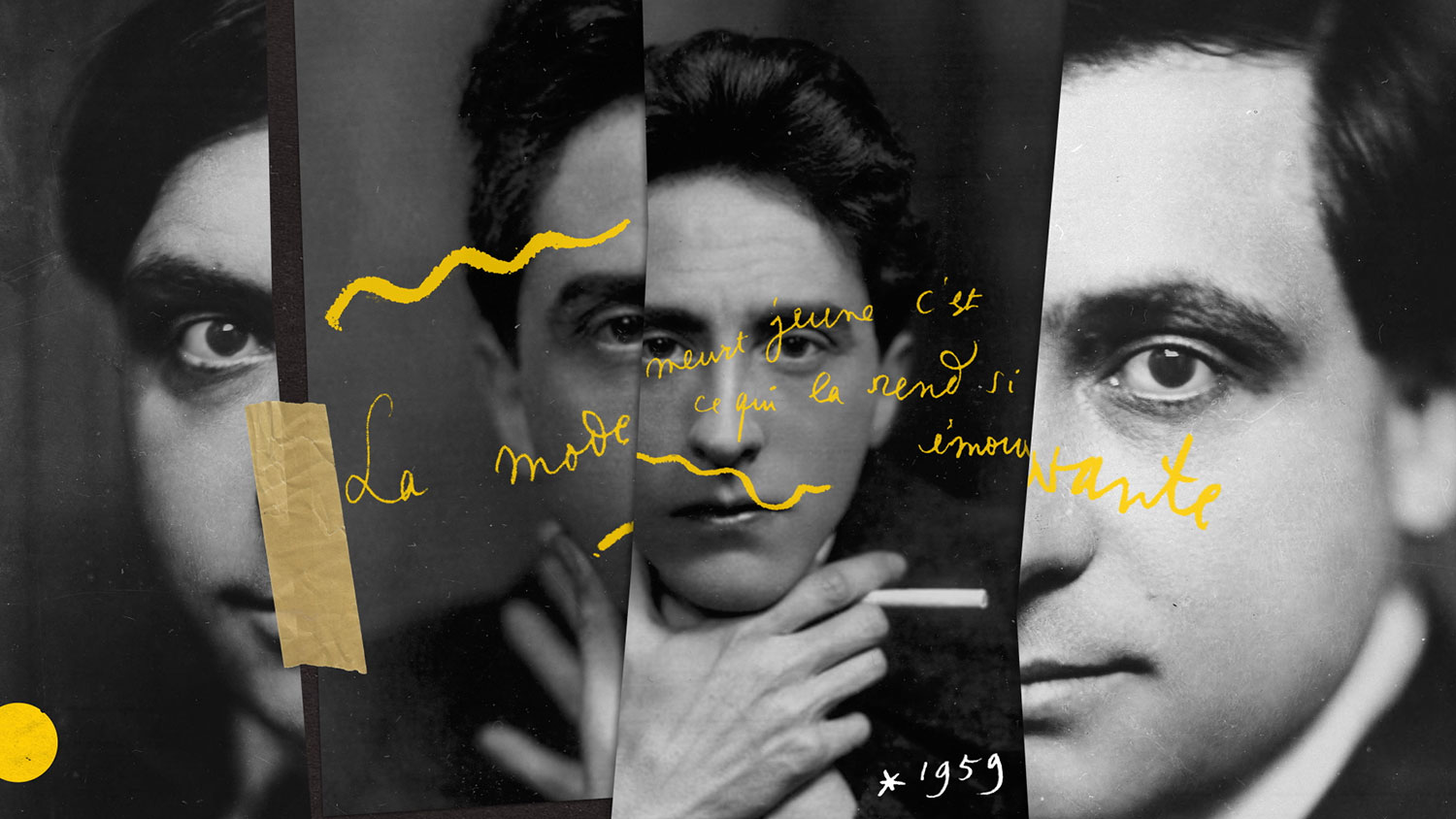 Even in jewelry, Gabrielle invented and refined her style, shaking up codes by offering a new and scandalous vision. With a visual artist’s instinct and a sculptor’s hands, she thought of her fashion and her creations as artistic projects, varying their initial shapes and themes to seek out ever newer and more accomplished forms of expression. A true artistic approach from someone who never saw herself as an artist. 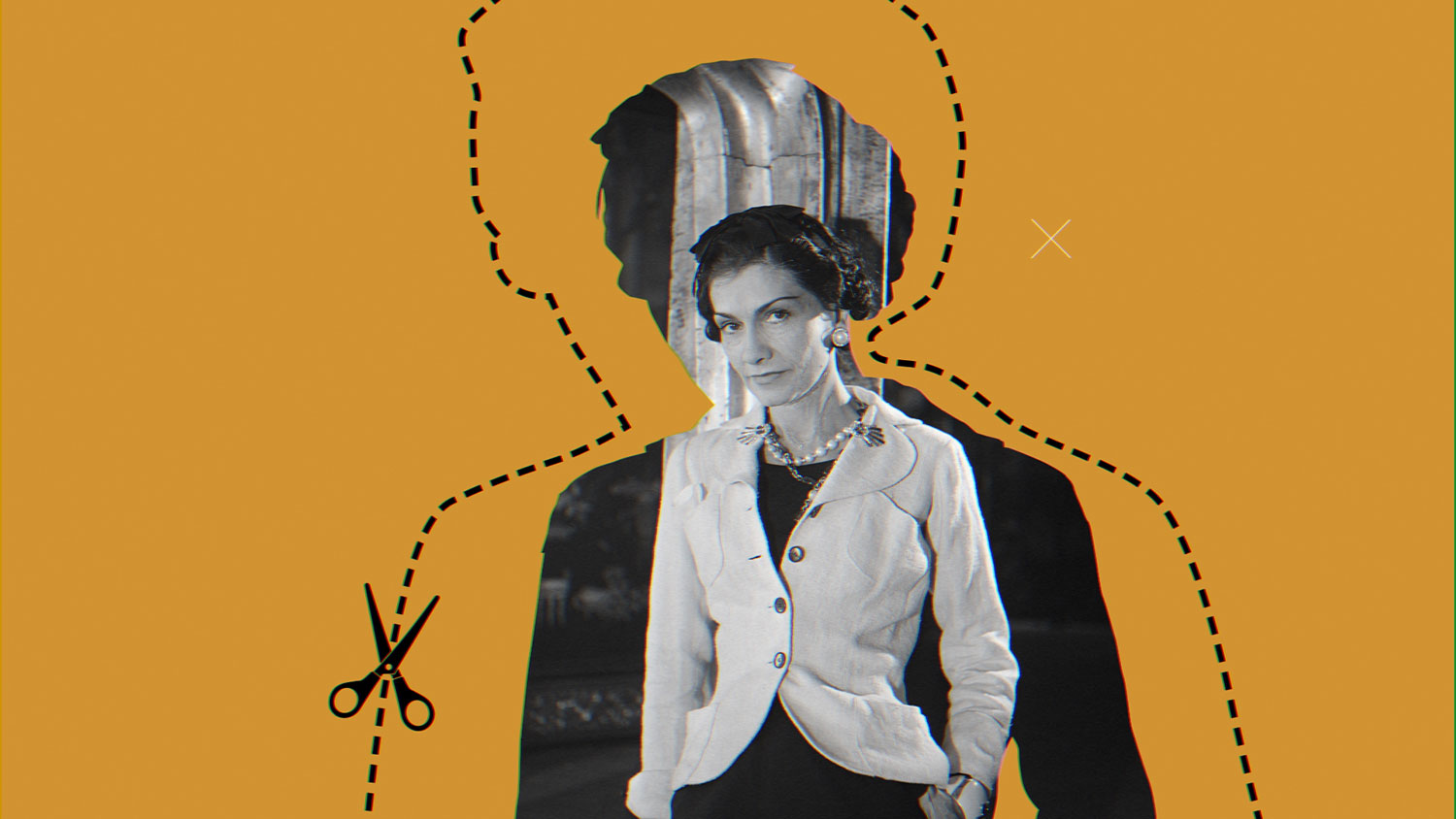 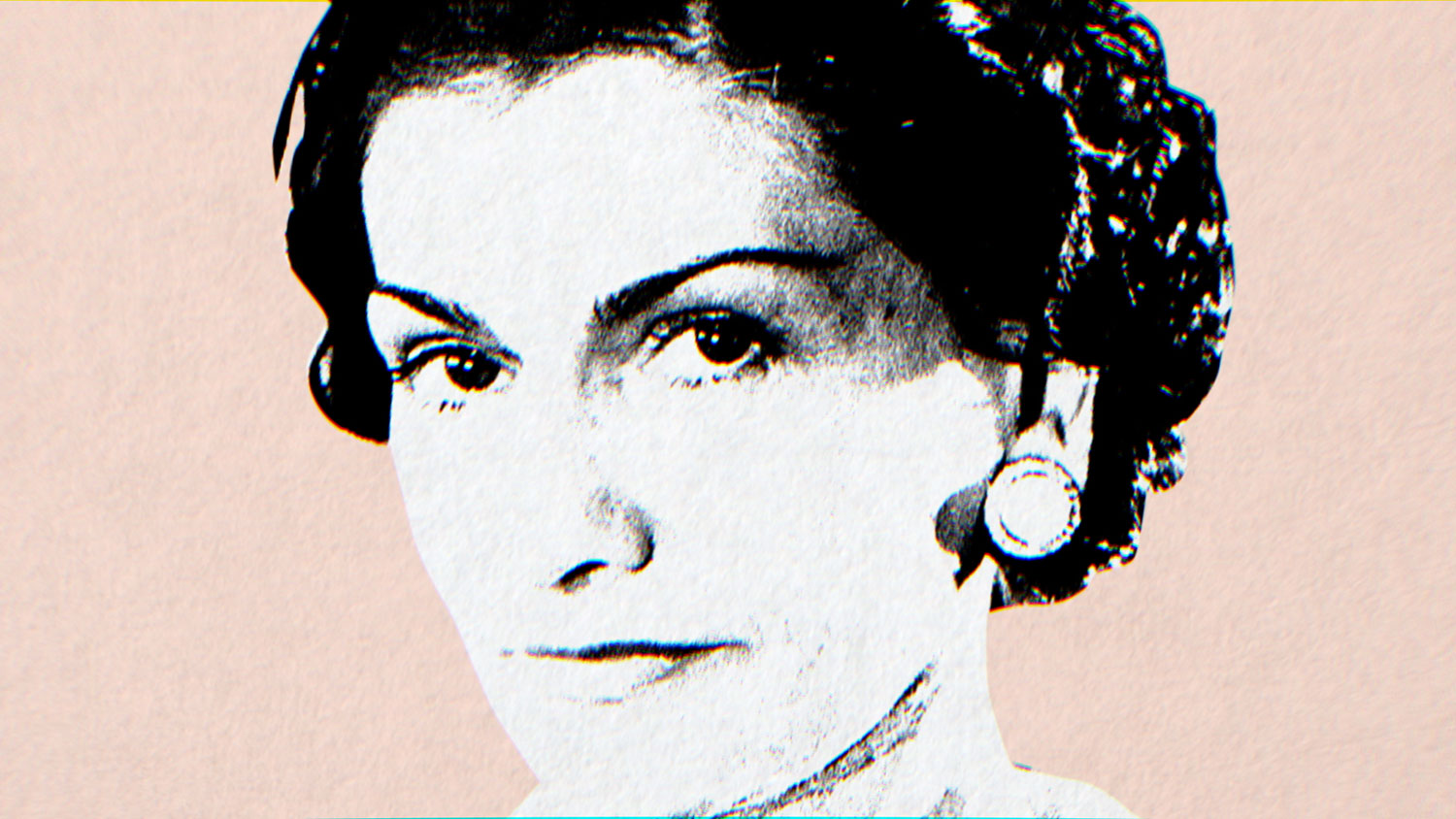 Pygmalion and mentor, she also fostered careers and personalities: she introduced a very young Visconti to Renoir, then Franco Zeffirelli to Visconti. She contributed to building Romy Schneider’s image as a cinema icon that she dressed for both the screen and the street. 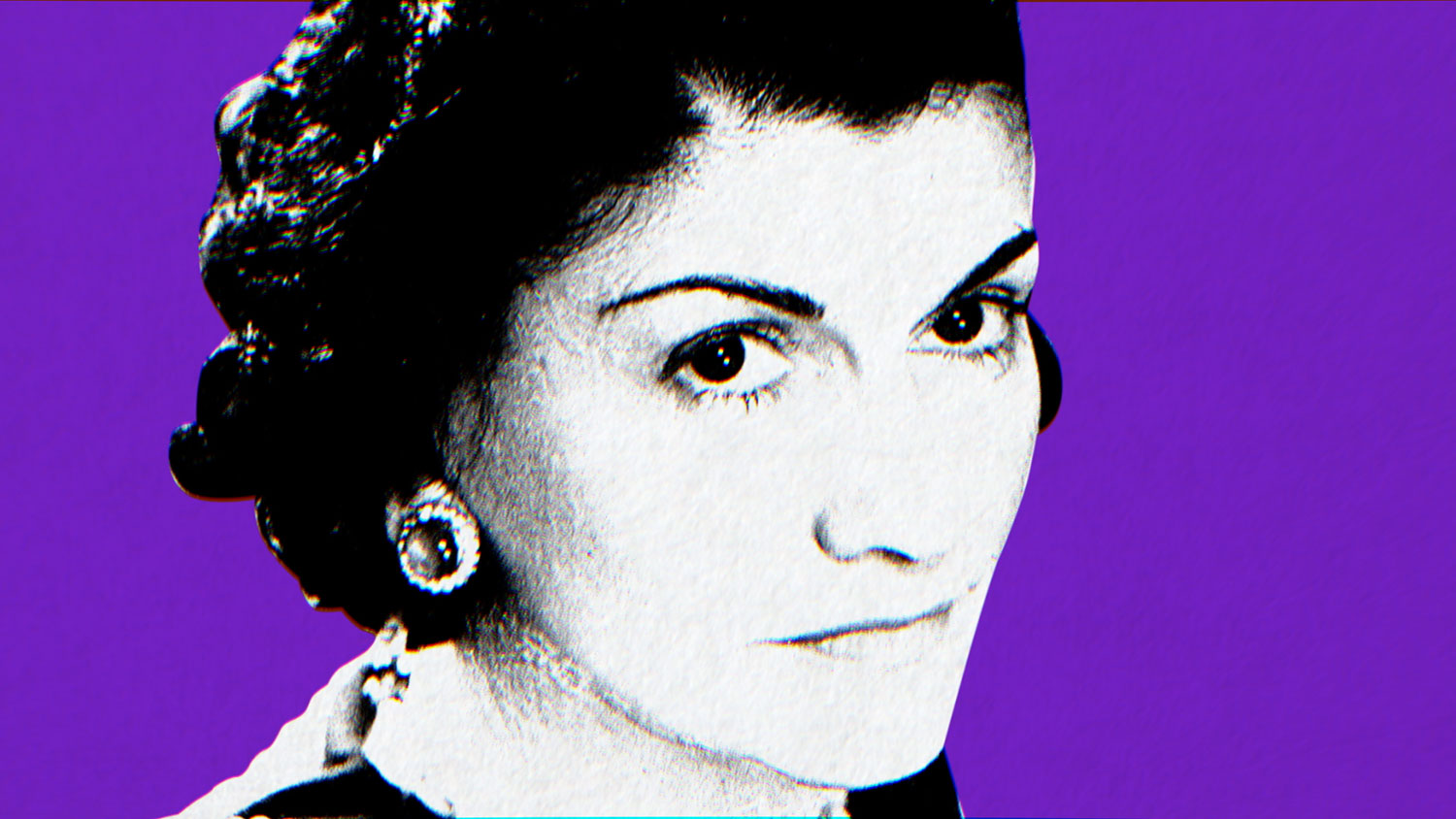 A prologue that traces in filigree Gabrielle Chanel’s creative links and friendships in the art world, and which then delves deeper into those she established with the different artistic disciplines, Episode 27 of Inside Chanel opens the door to the upheaval she initiated in her creations. A stylistic and societal revolution inseparable from the cultural one the artists of her time were initiating. Similar to the avant-garde artists, her radical approach, her quest for perfection, her intuition, her freedom of palette and her desire to disrupt codes together place modernity firmly at the heart of the Chanel revolution. 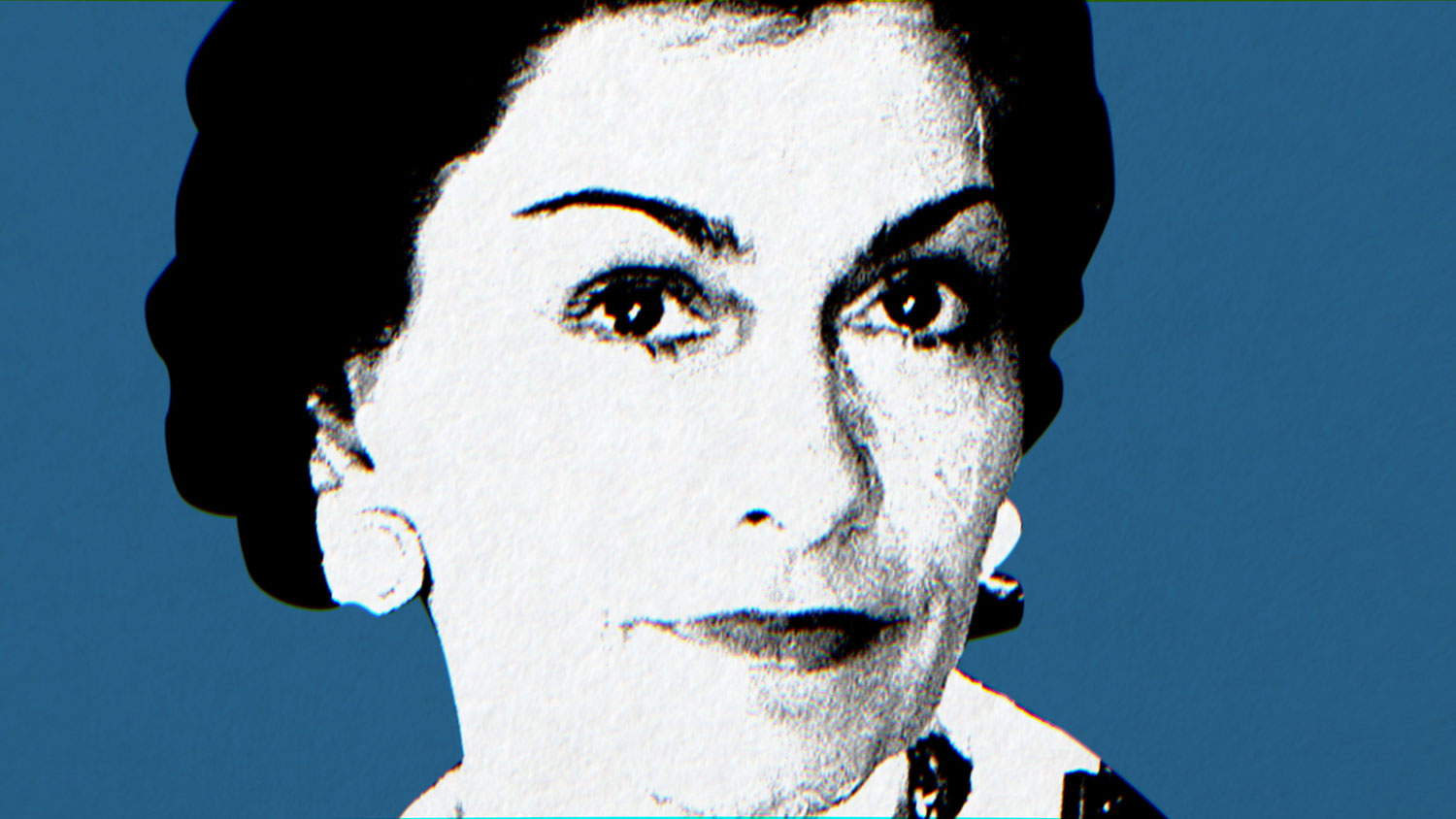