Home » PEOPLE IN FASHION » DESIGNERS » Inside Chanel Chapter 20: Gabrielle, The Quest for Freedom

Inside Chanel Chapter 20: Gabrielle, The Quest for Freedom 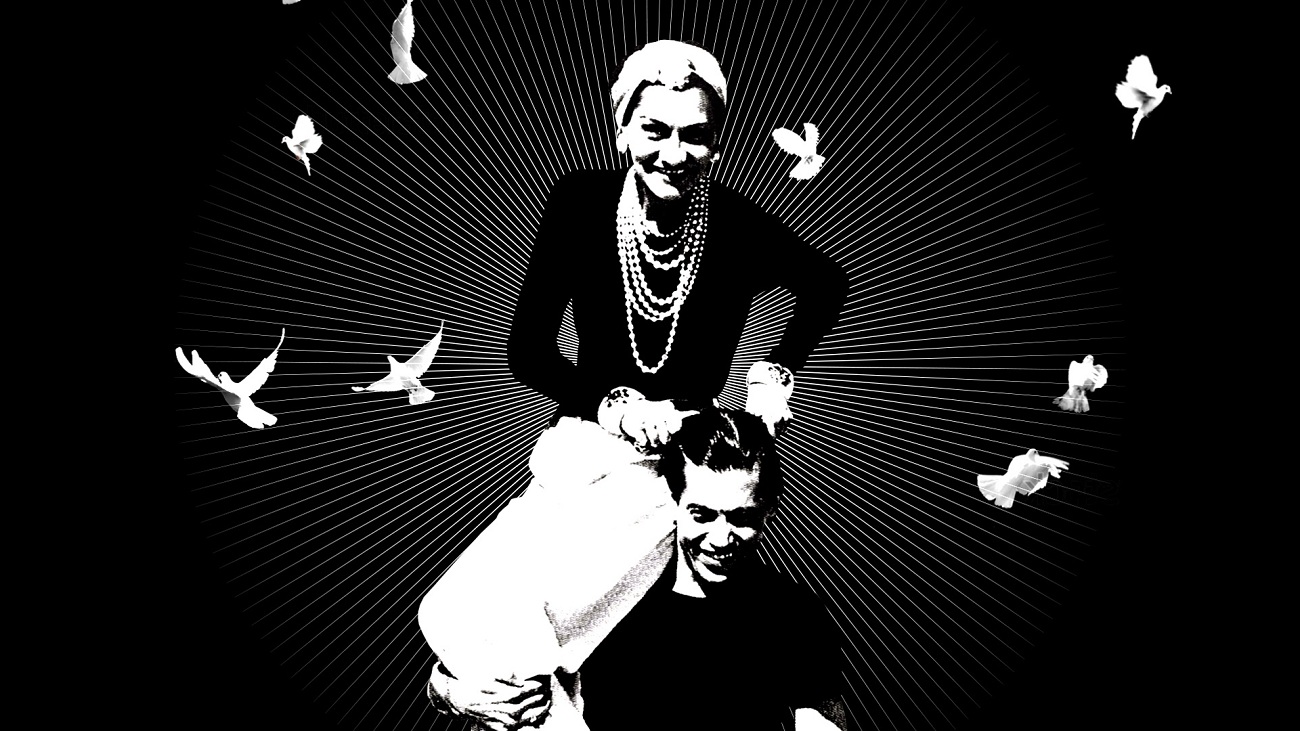 Gabrielle, the name that gives way to the nickname “Coco”, is at the heart of the Chanel founder’s personality. In fact, the name borrowed from an archangel resonates with rebelliousness, freedom, passion and allure — four traits that governed Gabrielle Chanel’s life. Four values that today, more than ever, continue to inspire women everywhere and serve as synopses for four films featured on the Inside Chanel site in 2017. Following the release of a first chapter dedicated to Gabrielle’s rebellious nature comes Chapter 20: Gabrielle, The Quest for Freedom . 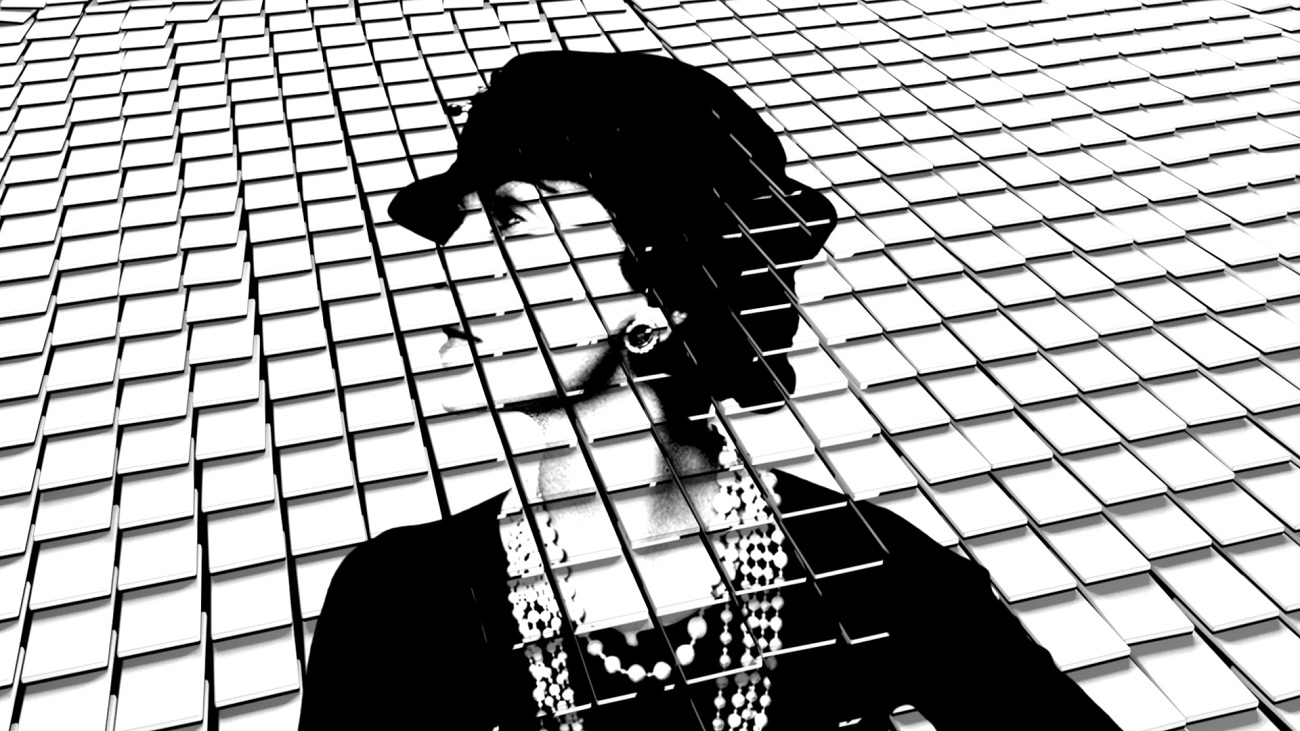 “If you’re born without wings, don’t do anything to stop them from growing.”

To conquer, to master, to love: that’s how Gabrielle Chanel defined liberty, her personal freedom. Refusing to depend on anyone, the designer founded her House alone, fought for its success and earned her liberty. Gabrielle placed work over all else: for her, it was the prerequisite for success and longevity. In rejecting diktats, she granted women freedom of movement and made supple, traditionally masculine materials such as jersey and tweed her signature. She would transform those emblems into symbols that surpassed codes and were mastered in every line, silhouette, marinière and suit. She did away with hats to reveal women’s hair and established a suntanned face as the sign of radiant beauty and independent femininity. A barrier-breaker, she defied tradition and launched her own perfume, N°5, a floral aldehyde composition that would invent modern perfumery and establish the codes of olfactory abstraction. To present it, she chose a bottle of radical purity with an octagonal stopper that reprized the shape of the Place Vendôme. Later, she would make high jewellery a favorite area of expression: a devotee of faux pearls and costume jewellery, she turned around and showered women with Bijoux de Diamants, a collection made of diamonds.

A preference for friendship over social striving made Gabrielle Chanel singular in her day: she loved without lies, with passion and honesty; worked for herself and succeeded on her own, and quite simply became herself. Rising above a predestined status, casting aside whatever chains and established rules hindered creativity, overturning convention, liberating the body and, moreover, the spirit to choose what she wanted to be: in mastering her own destiny, Gabrielle won her independence, the right she had seized on as a child and never relinquished to anyone. The kind that, today, women claim just as Gabrielle Chanel did in her time. 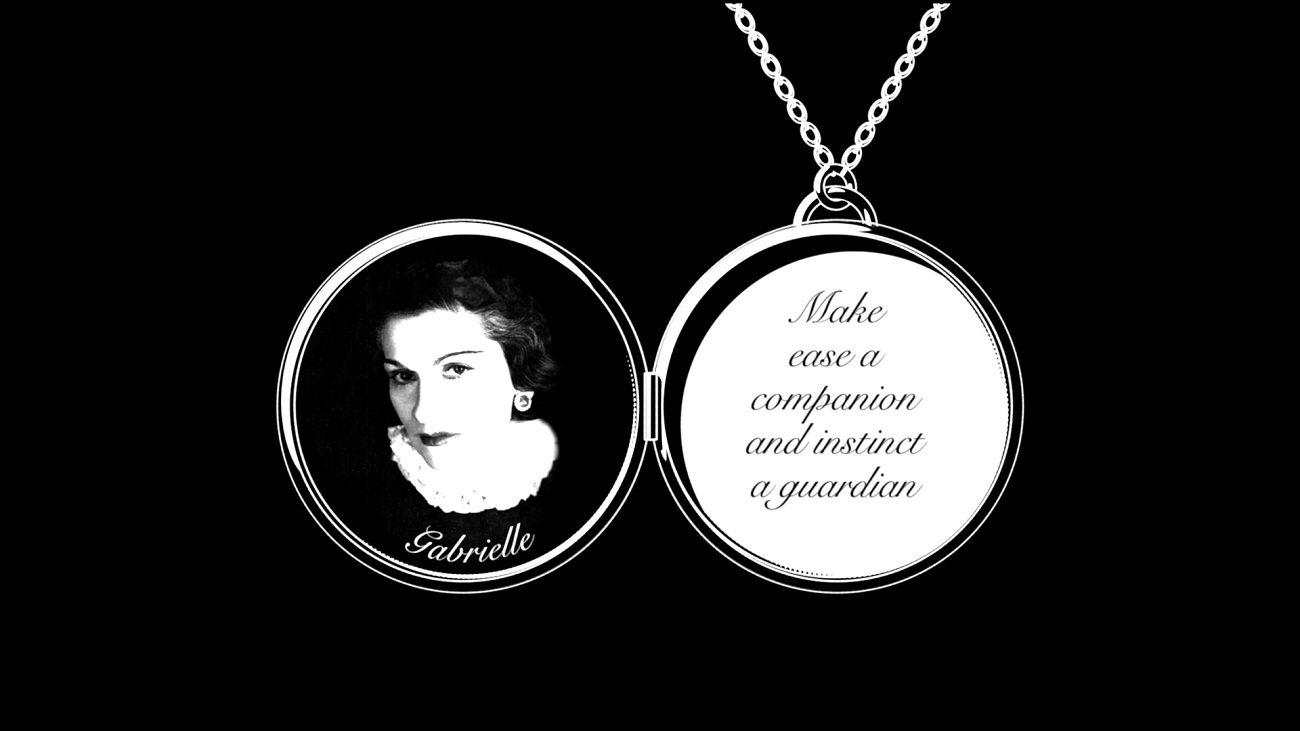 Like an open book about the House’s history and the personality of its founder, Inside Chanel illustrates and brings to life a heritage that one always rediscovers anew. Every short film reveals a facet of Gabrielle Chanel or of Karl Lagerfeld’s vision, the better to lift the veil on the inspirations behind the House’s creations, decode a favorite symbol, retrace the origin of a perfume, shine with the sparkle of jewels, and decipher every one of Chanel’s fundamentals to project it into the future. The episodes in Inside Chanel are there to make your own. Browse as you like, freely, unfettered by the constraints of history. Gabrielle would have done the same.

In 2017, Chanel celebrates Gabrielle. Karl Lagerfeld designed a handbag and named it in her honor, while, next fall, the House will launch a perfume called Gabrielle Chanel. The film Gabrielle, The Quest for Freedom will premiere on Inside Chanel on May 15th, 2017.