Home » PEOPLE IN FASHION » DESIGNERS » Inside Chanel Chapter 18: Gabrielle, a rebel at heart

Inside Chanel Chapter 18: Gabrielle, a rebel at heart 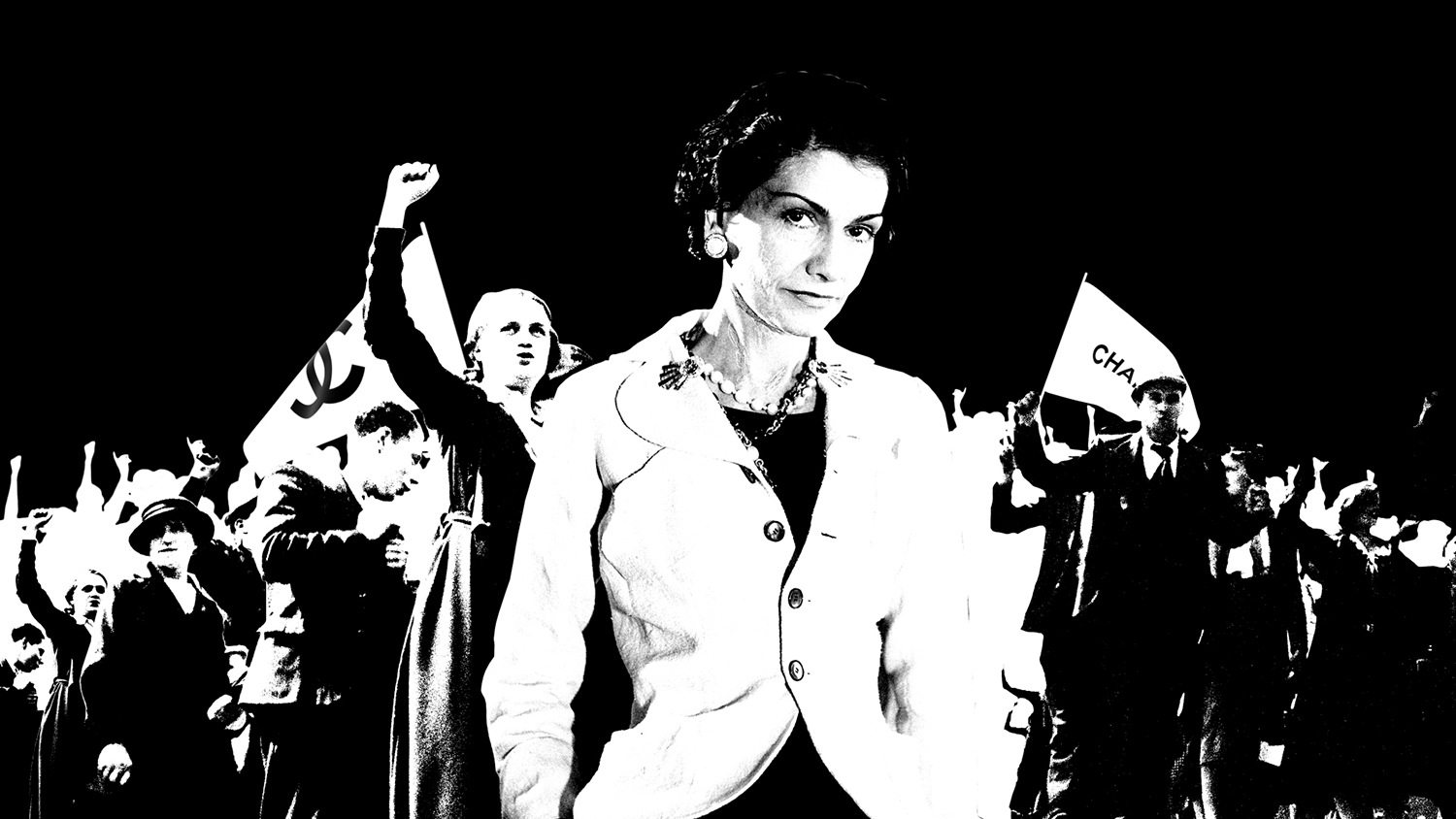 In 2017 Chanel celebrates Gabrielle, the first name of its founder, better known as Coco Chanel. Karl Lagerfeld has dedicated a bag to her, Chanel‘s Gabrielle that he created last October for the Spring/Summer 2017 collection. The House will also be launching a fragrance called Gabrielle Chanel in the autumn of 2017.

“I decided who I wanted to be, and that is who I am.” – Gabrielle “Coco” Chanel

The first name Gabrielle, the one that made her a conqueror who transformed her rebellion into an art, defines her first and foremost. Throughout 2017 it will provide the inspiration for four films to be discovered and watched on the Inside Chanel website, around the themes of rebellion, freedom, passion and allure, values that governed the life of Gabrielle Chanel, and that remain today an inspiration for all women.

To choose, to desire, to be. These three verbs characterize Gabrielle, the rebel at heart, who set her course for a destiny she instinctively knew was hers. Her audacity, her thirst for freedom, her irreverence, Gabrielle made these the source of inspiration and the birthplace of her creativity. Avant-garde to the depths of her soul, she would invent a style and look, revolutionize fashion before shaking up the traditional codes of jewellery and fragrance. Gabrielle functioned according to her own intuition in every domain, refusing dogma and established rules. Throughout her travels, her amorous encounters, and through her relationship with the greatest artists of her era, Gabrielle forged the character Coco, the nickname given to her by her closest friends. 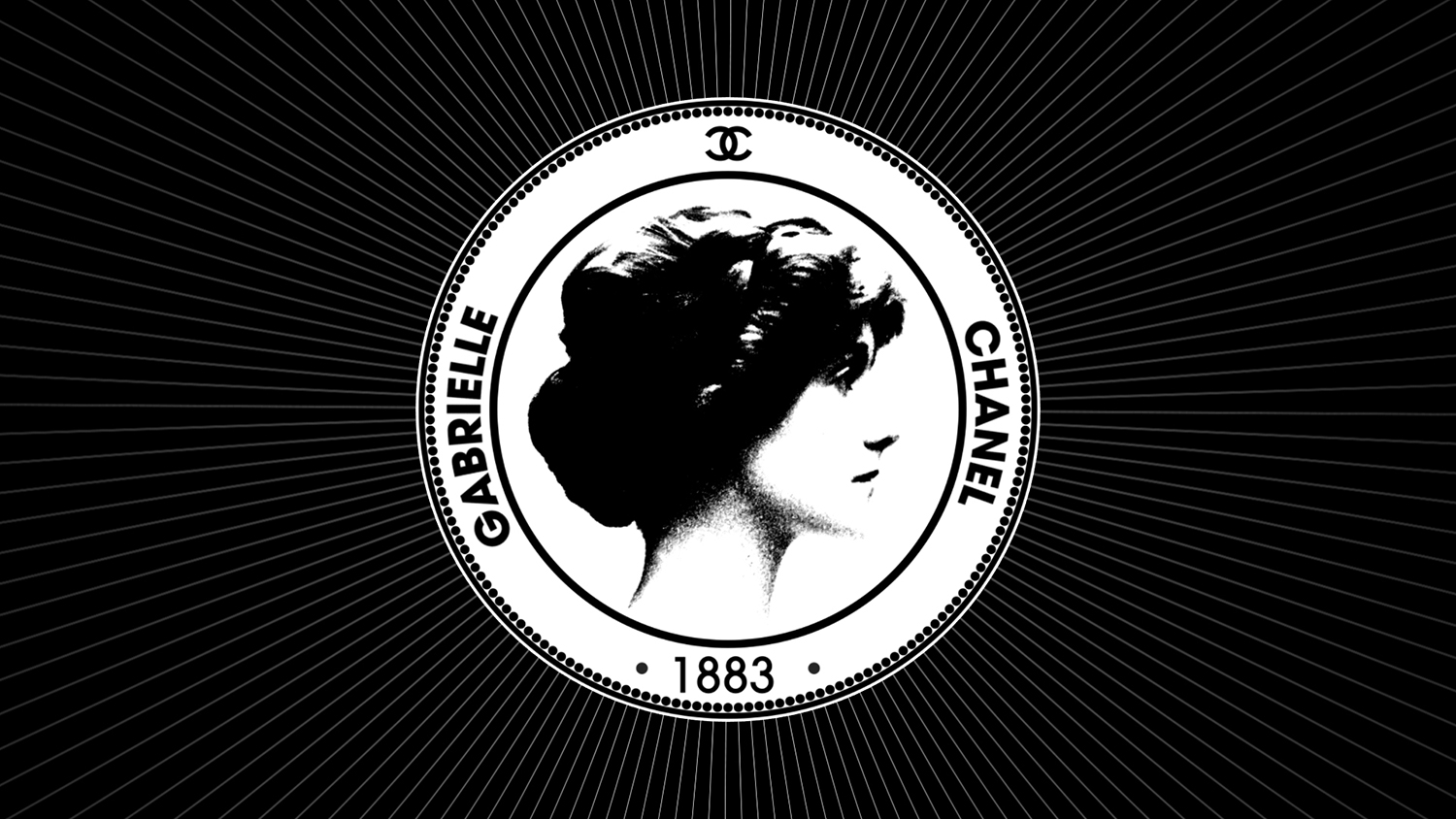 One was like the other, who knew no fear nor obstacles. But it was Gabrielle who initiated the attitude that encouraged women to claim a freedom to be one’s self and to dare to choose their own lives. It was Gabrielle, once again, who would become their role model and who today remains an icon and an inspiration for all women. With Gabrielle, women discovered that “luxury is what is not apparent”, preferring the simplicity of a black dress, the comfort and elegance of a tweed jacket or suit. They cut their hair and could finally move, their gestures were liberated from the hindrance of a handbag now worn over the shoulder with a long chain. They sunbathed, perfumed themselves with Chanel N°5, “a woman’s perfume with a woman scent”. They nonchalantly wore their diamonds with faux pearls. They had fun, rode horses, skied, breathed and smiled at life.

To choose audacity, to desire beauty and to be one’s self; more than ever Gabrielle is not just a simple first name: it’s an incentive for all women to fulfill themselves, to have faith in who they are and to listen to their own voice. More than Coco the designer, it is Gabrielle the woman who we find at the heart of the Chanel story. The film Gabrielle, a rebel at heart offers new insights into Gabrielle Chanel the woman and the creations that made her legendary.

The 18th episode of the Inside Chanel series invites us to rediscover previous short films and to read between their lines under this new spotlight. How was the famous little jacket born, what were the paradoxes that shaped the Chanel look? What were Marilyn Monroe‘s hidden secrets and her fetish perfume, Chanel N°5? What about Chanel’s own Paris and Karl Lagerfeld’s take on Gabrielle as well as Chanel? Where do the colors and vocabulary so particular to the House come from, and its inherent symbols such as the lion and the camellia?

To open the door of Inside Chanel is to understand more than just a story about fashion, fragrance and high jewellery. It goes beyond to the very heart of the House of Chanel’s creative origins, where one discovers a vision of anticipation that became a timeless attitude, and plunge into the life of a rebel who, breaking the codes of her time, has remained an inspiration for women today. Inside Chanel, it’s about Gabrielle the woman, Coco the designer. It’s about one never without the other…and a little bit more…

Discover the first film of this tetralogy, “Gabrielle, a rebel at heart” from February 22nd 2017.