Inside Chanel chapter 17 – “The Paradoxes” 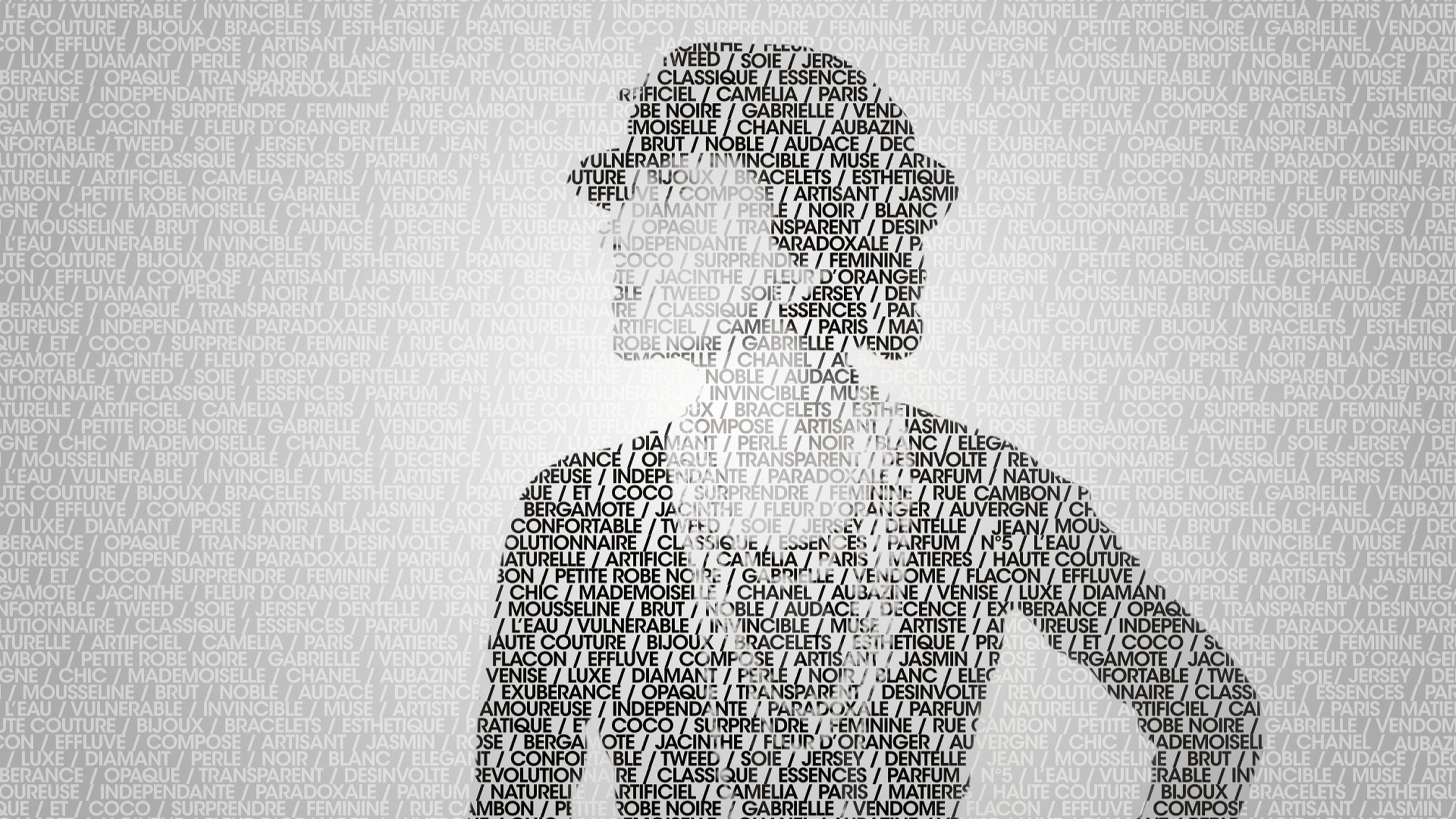 Through a series of short films, the website “Inside Chanel” (inside.chanel.com) looks back at the story of Gabrielle Chanel and the iconic creations that generated a legend and built the House of Chanel.