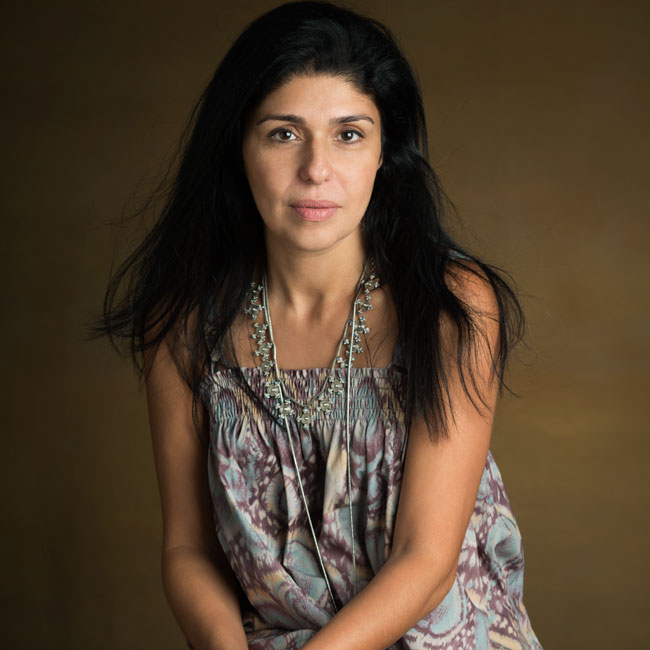 When we speak about fashion in India first name that comes to mind is Anaita Shroff Adajania, Fashion Director of Vogue India. She is a fashion stylist awarded many times for her vibrant look, styling and costume design. This extraordinary woman is a pioneer of fashion styling in India. Her excellent sense for fashion earned trust by the most coveted celebrities like Deepika Padukone and Aishwarya Rai, so it is no wonder that she was among the first names selected for Vogue India. Anaita Shroff Adajania was featured on the BOF 500 list of people influencing fashion.

Born in 1972, Anaita started her career as a filmmaker, but soon realized it was not the camera but the clothes that interested her. She finds styling common people most creatively gratifying. Siring the styling market in India, Anaita has created looks for some of the most stylish and commercially successful Indian movies: Love Aaj Kal, Cocktail and Dhoom (the highest grossing film series in Indian history), to name a few. She also had a tryst with acting, which, as she fondly recalls “Still impinges her.” 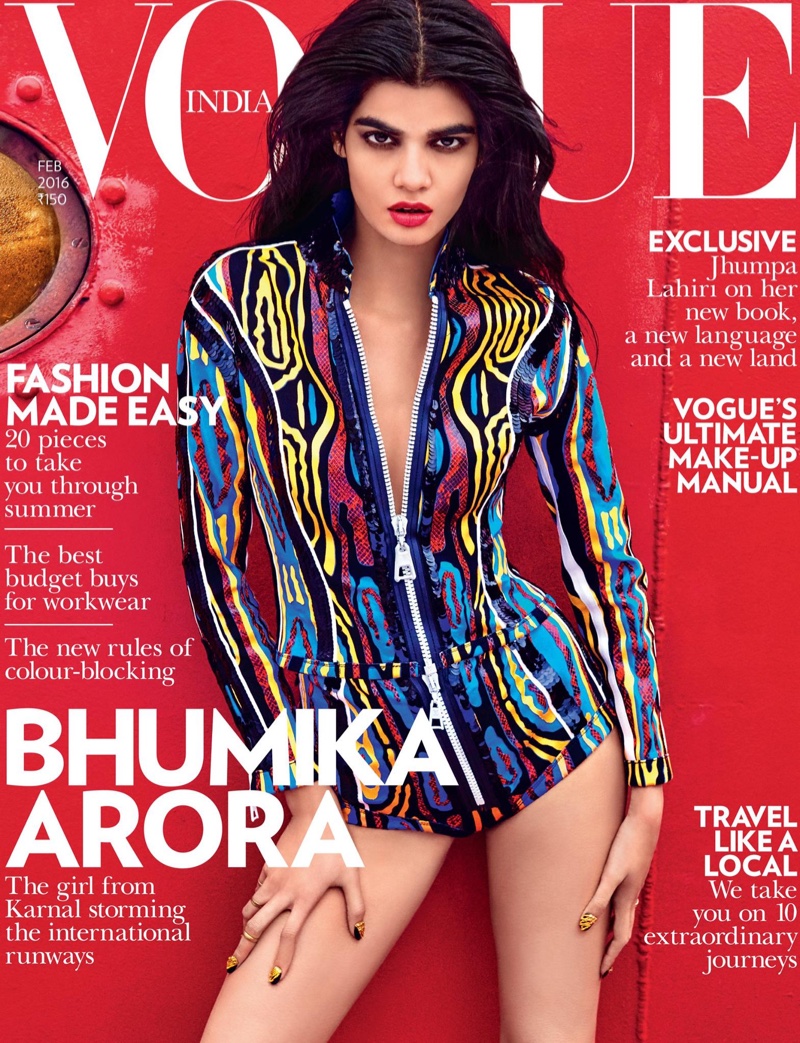 Bhumika Arora on the February 2016 cover of Vogue India, wearing a print jacket and shorts from Louis Vuitton styled by Anaita Shroff Adajania

Vogue is not the first fashion publication Anaita has worked with. She has already proved her mettle with Elle as the Editor in Chief and with L’Official India as a Fashion Director. She was awarded four times by The International Indian Film Academy in categories- ‘Best Fashion Stylist of the Year’ in 2005 and 2006 and ‘Best Costume Design’ in 2007 and 2010. Adajania has also been recognized as the most stylish Bollywood designer at the MTV Lycra Awards in 2007. She was a council member for India’s first Vogue Fashion Fund awards held in 2013, and she has also served as a motivational speaker at several colleges within India. Adajania runs personal styling consultancy Style Cell in Mumbai, and she has mentored several popular celebrity stylists today. 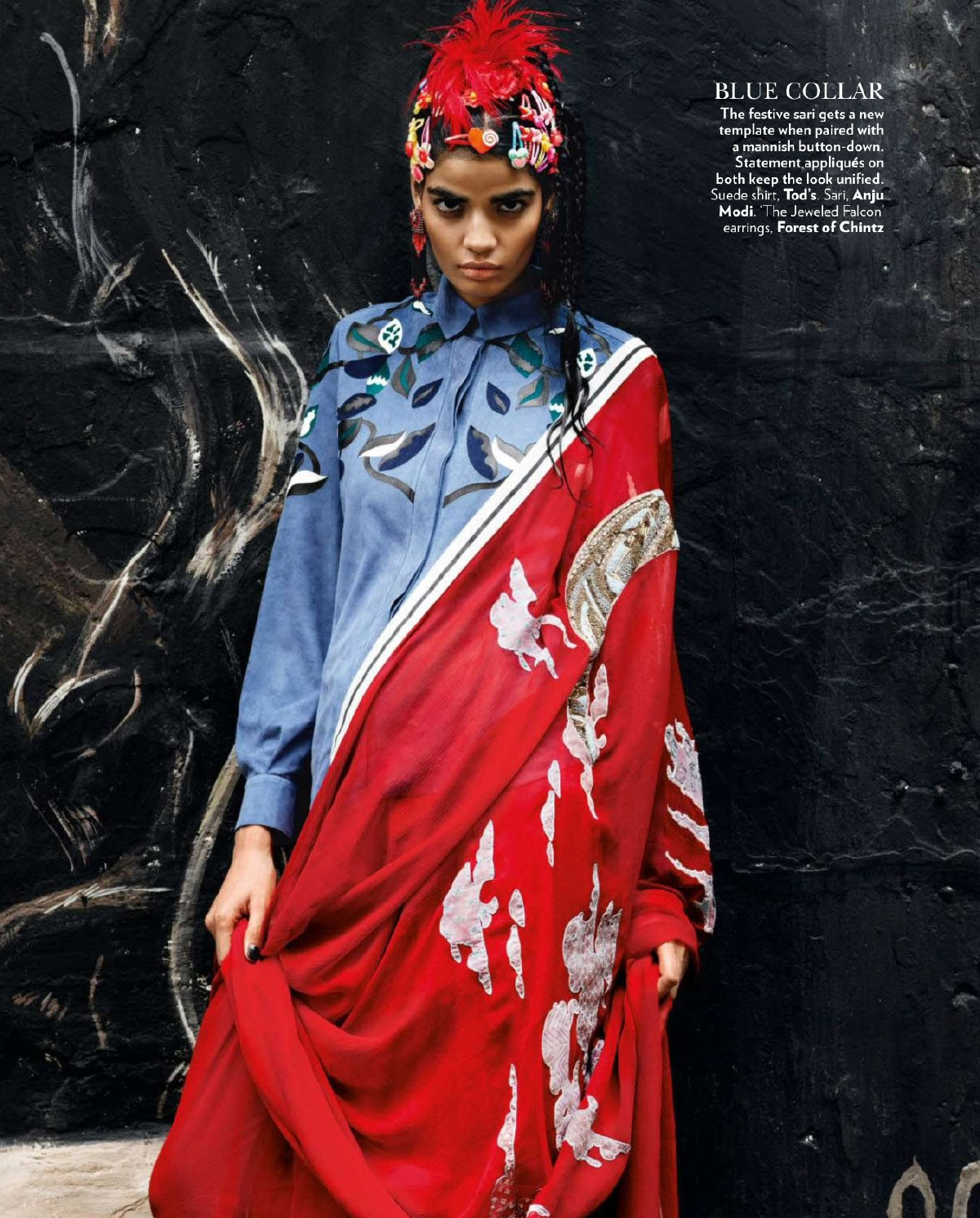 From a market where celebrities, and not designers, dictate fashion, Anaita is credited to have called the shot by conflating a perfect ratio. A person with brilliant business acumen and impeccable fashion astute, Anaita efficaciously made Condé Nast the most fashion forward and commercially successful publication in otherwise a Luddite Indian fashion milieu.