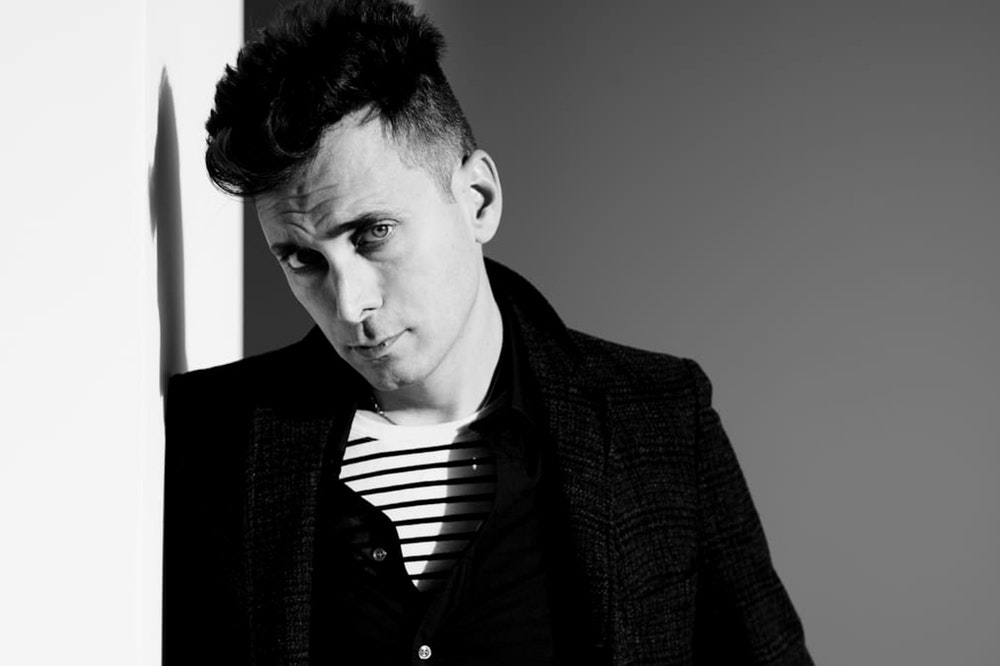 Hedi Slimane, the iconic designer of Dior Homme and Saint Laurent fame, is taking the title of artistic, creative and image director of Céline, with the task of expanding the Parisian brand’s offering into menswear, couture and fragrance.

“I am particularly happy that Hedi is back within the LVMH Group and taking the reins of our Céline maison. He is one of the most talented designers of our time. I have been a great admirer of his work since we collaborated on Dior Homme, which he launched to global critical acclaim in the 2000s. His arrival at Céline reinforces the great ambitions that LVMH has for this maison,” said LVMH CEO Bernard Arnault in a statement. 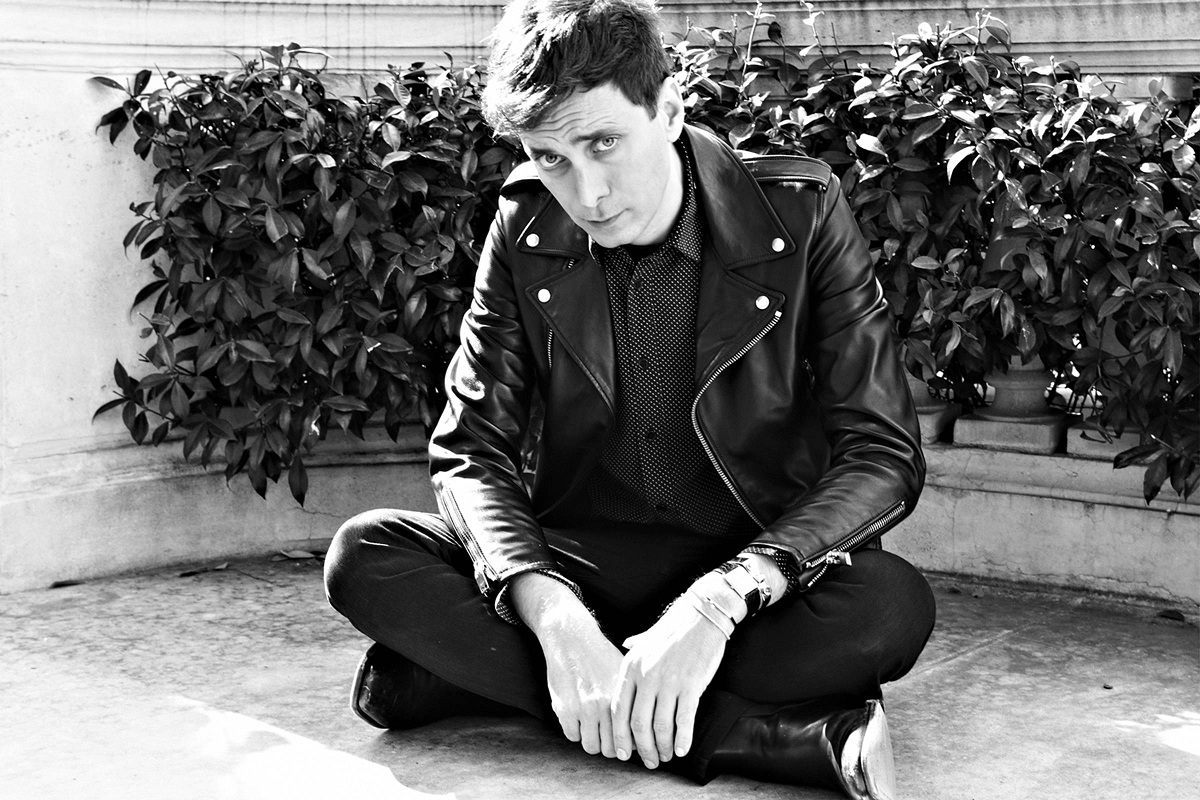 “I am delighted to join Bernard Arnault in this all-embracing and fascinating mission for Céline,” said Slimane. “I greatly look forward to returning to the exciting world of fashion and the dynamism of the ateliers.”

Hedi Slimane, best known for his ultra skinny silhouette in menswear that became his trademark in both Dior Homme and Saint Laurent, will be reunited with Sidney Toledano, who led Dior during the Slimane’s tenure, and who is recently promoted to the position of chairman of the LVMH Fashion Group.

“Hedi Slimane is an exceptional designer, complete artist and passionate about his work. I am certain that he will bring his renowned creative energy and discipline to lead Céline to ever greater success, ” said Toledano.