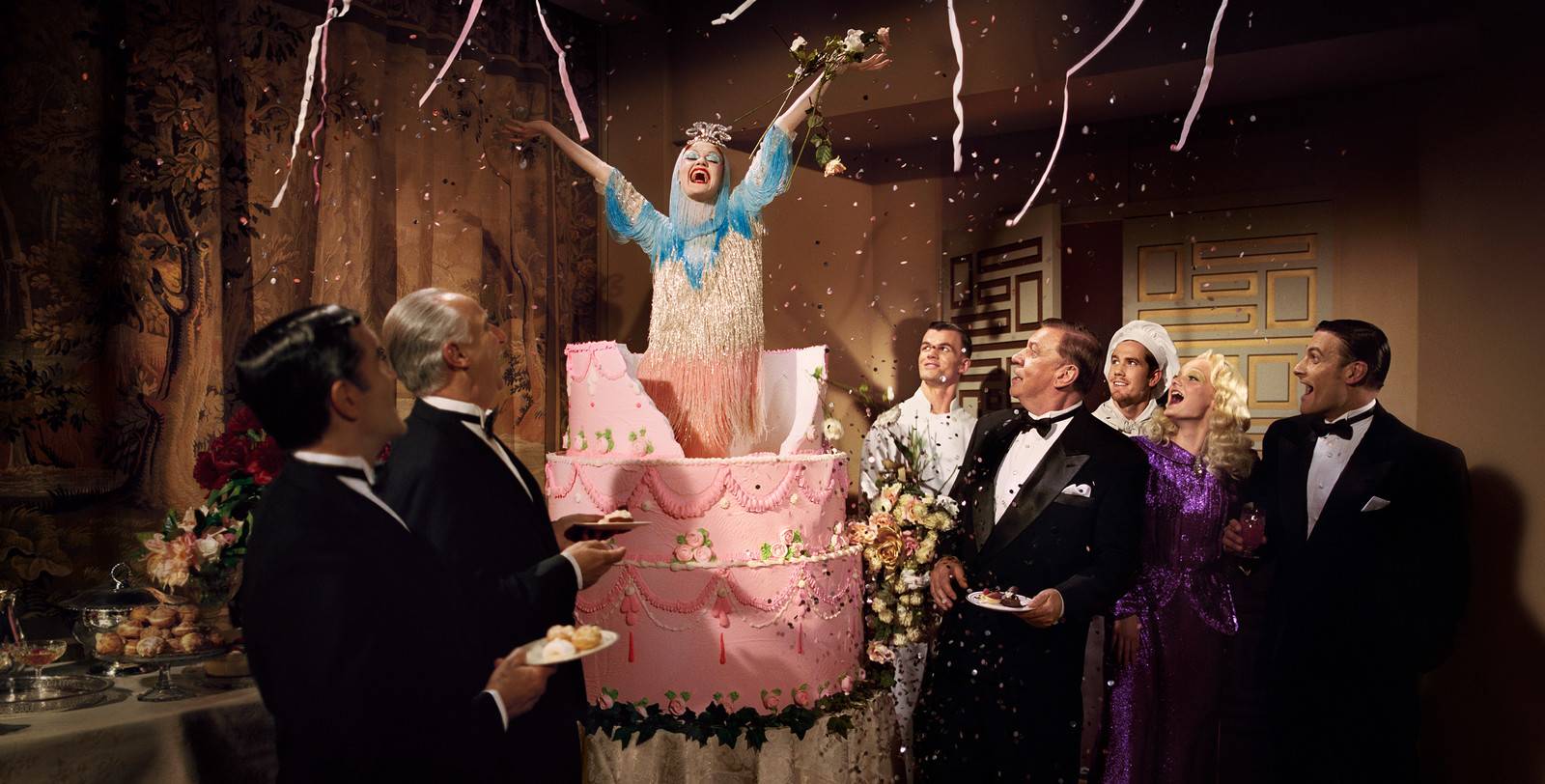 The campaign, shot by Glen Luchford, is an homage to the beginnings of celebrity culture and the golden age of Hollywood musicals, focusing on the joyful and playful spirit of the era. In gowns with long shimmering beads and sequin suits from the Spring Summer 2019 collection by Alessandro Michele, characters impersonate famed stars from the 40s and 50s. Captured in grand theaters or on movie sets, the images mimic some of the greatest movies of all time, including ‘There’s No Business Like Show Business (1954)’ and ‘Singin’ in the Rain (1952).’ 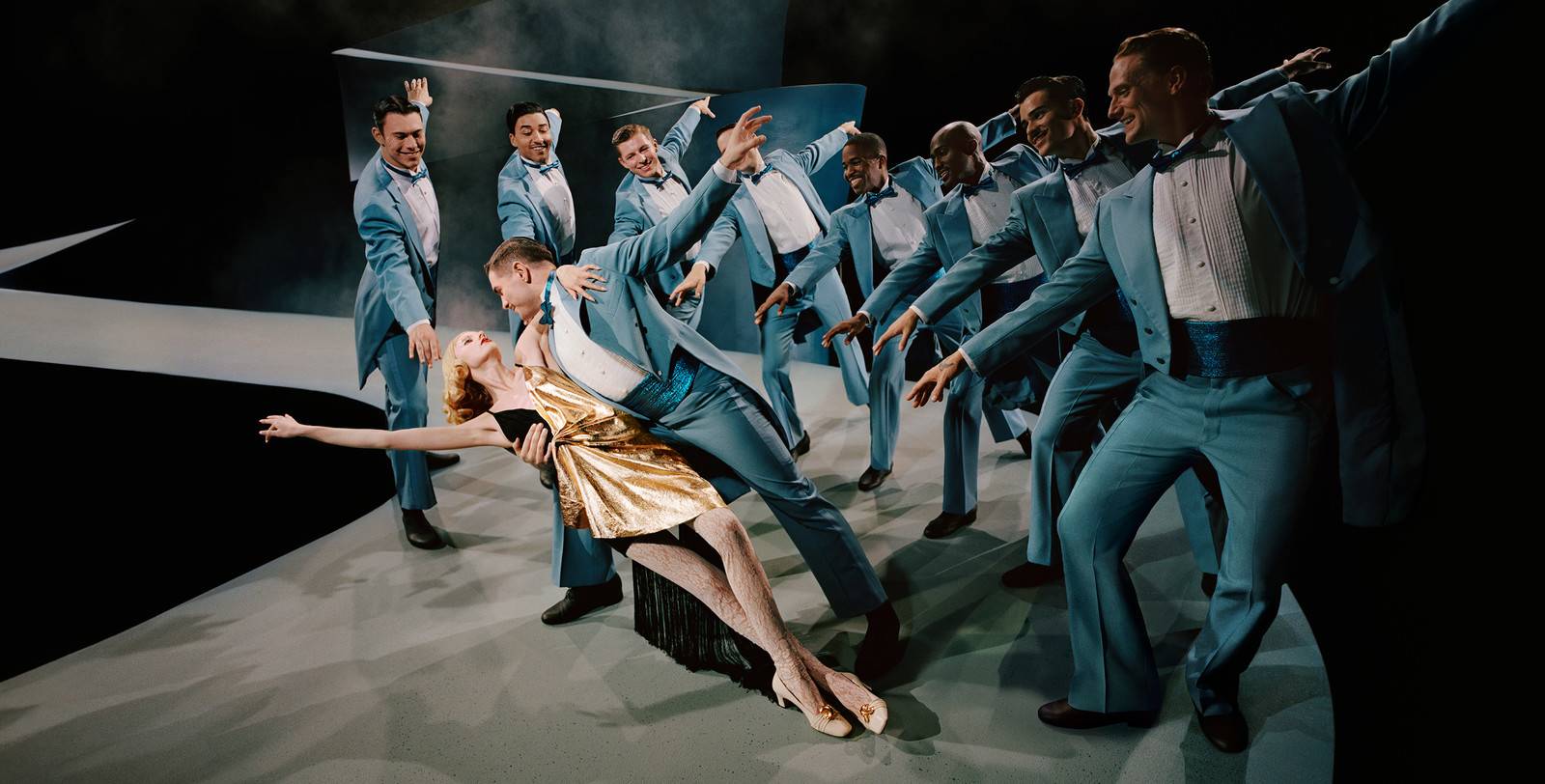 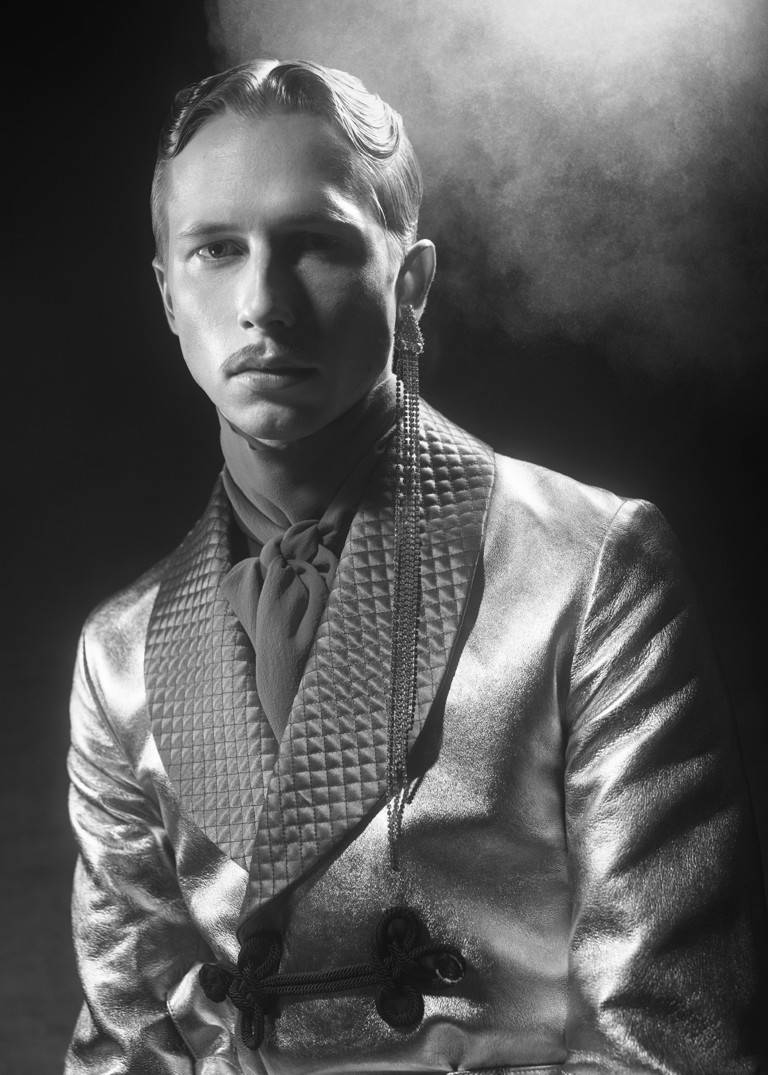 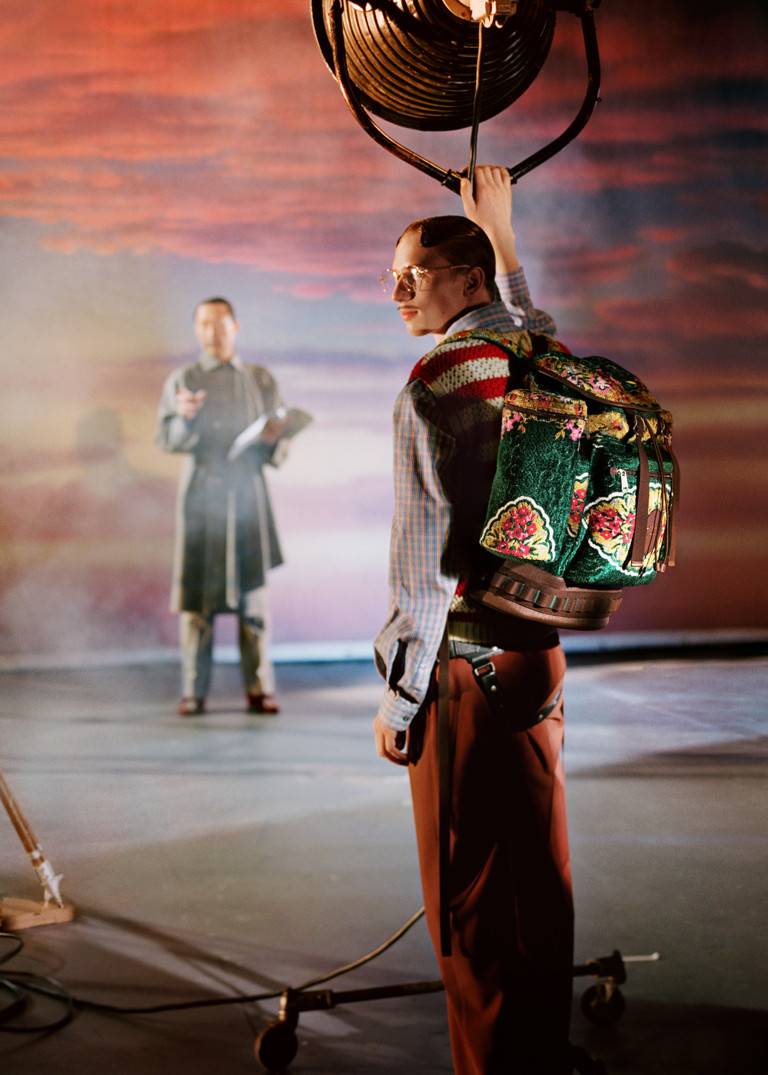 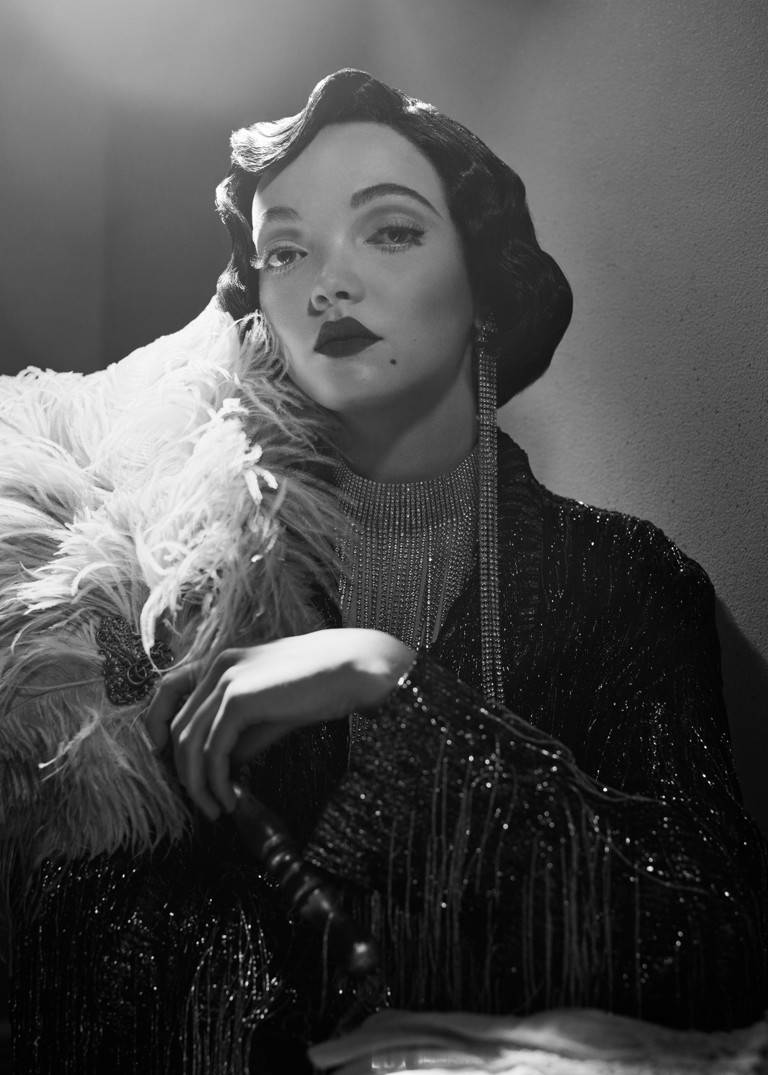 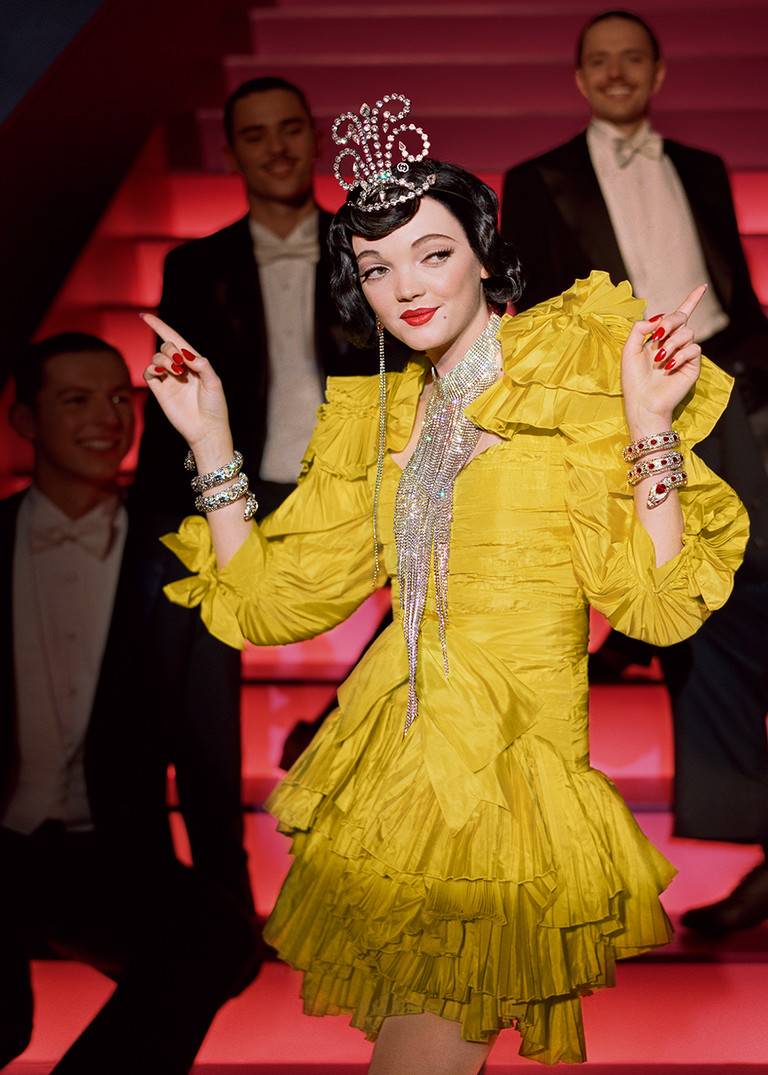 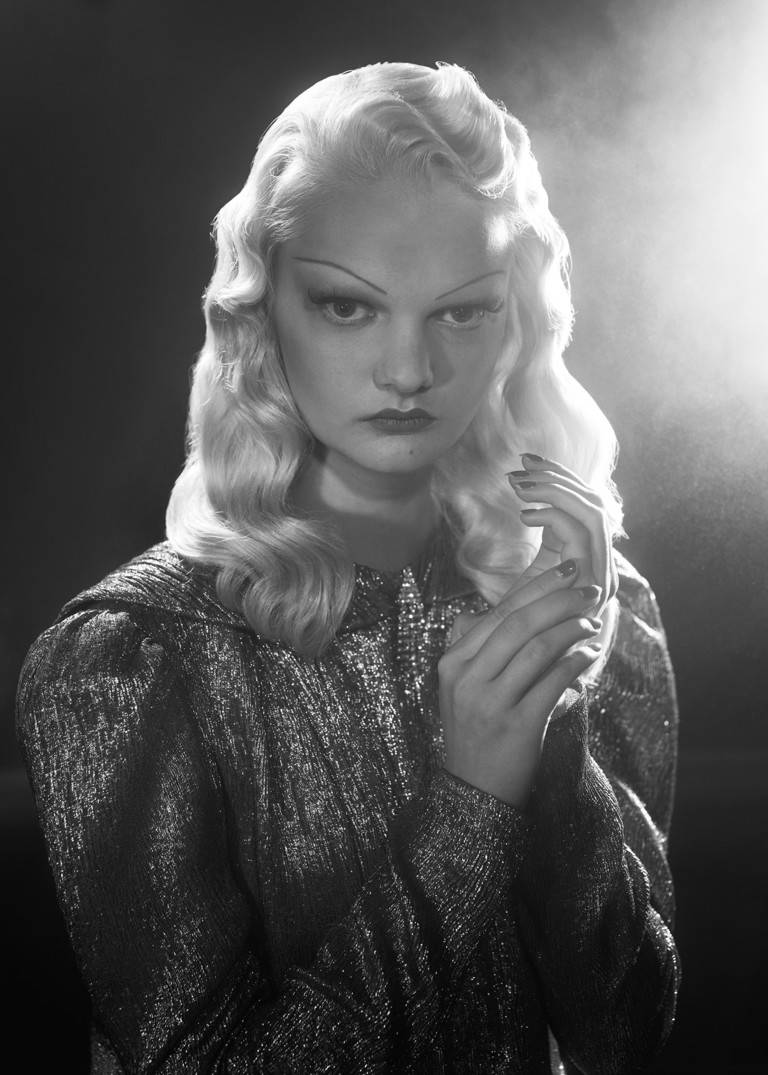 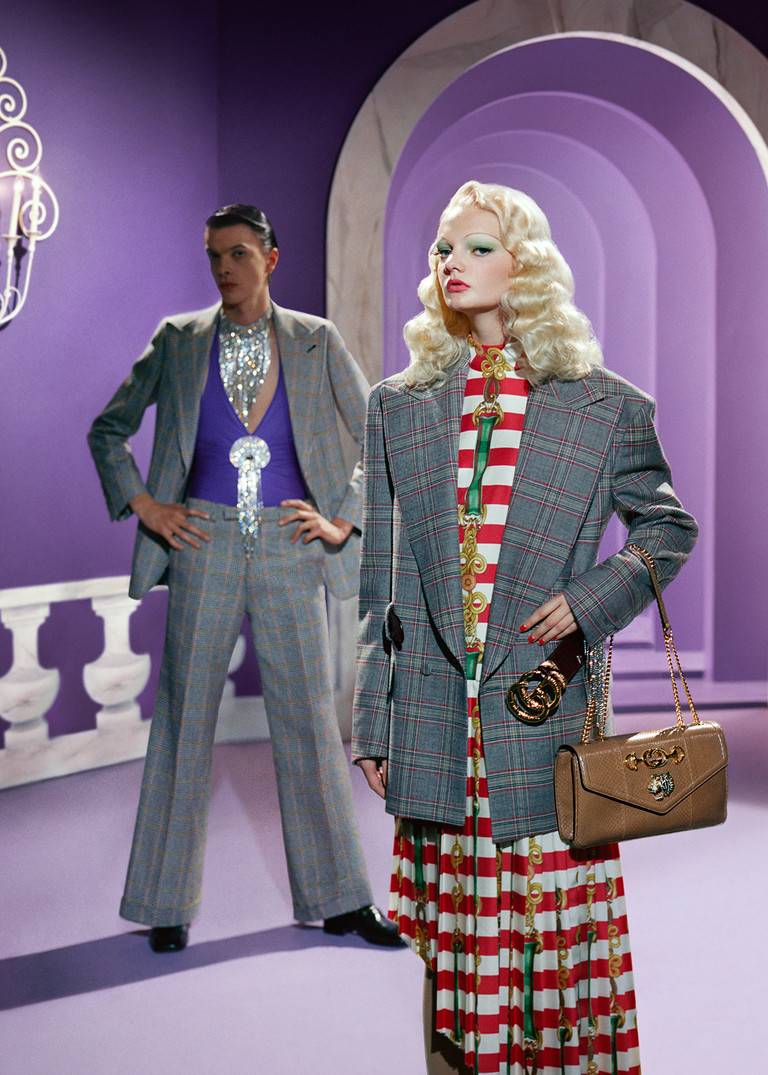