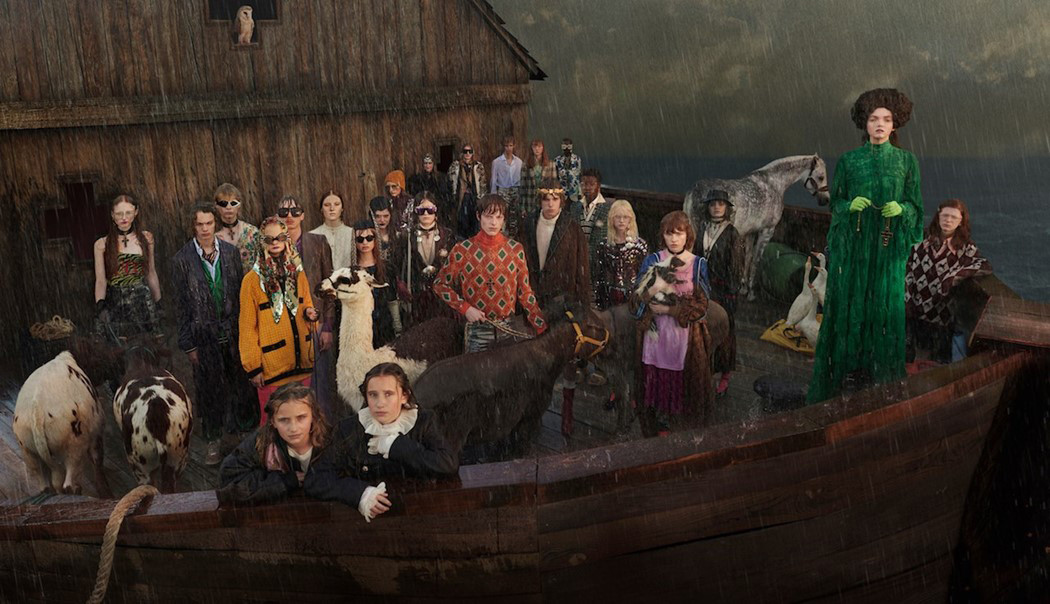 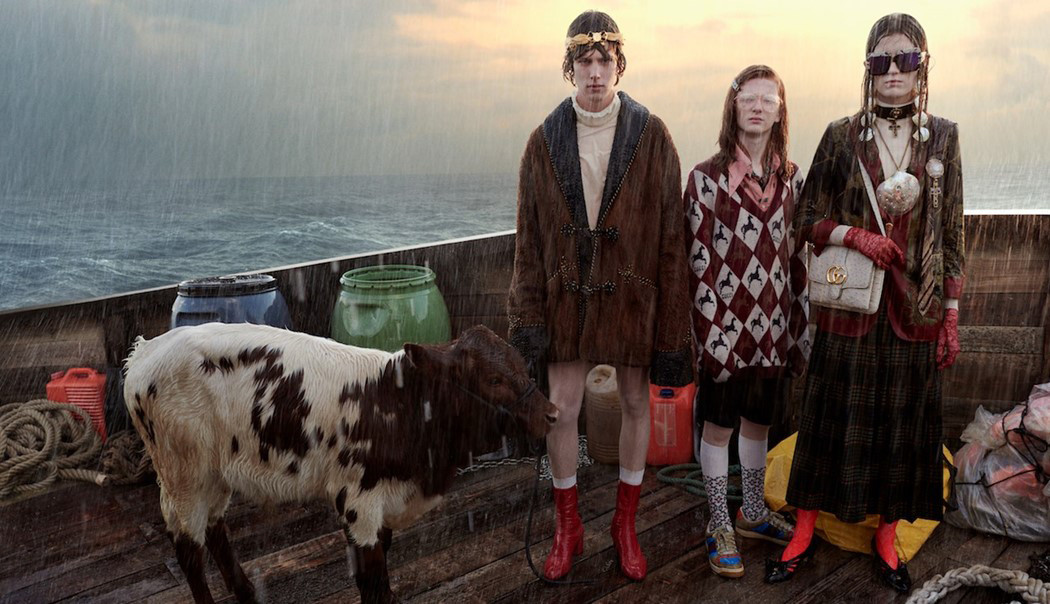 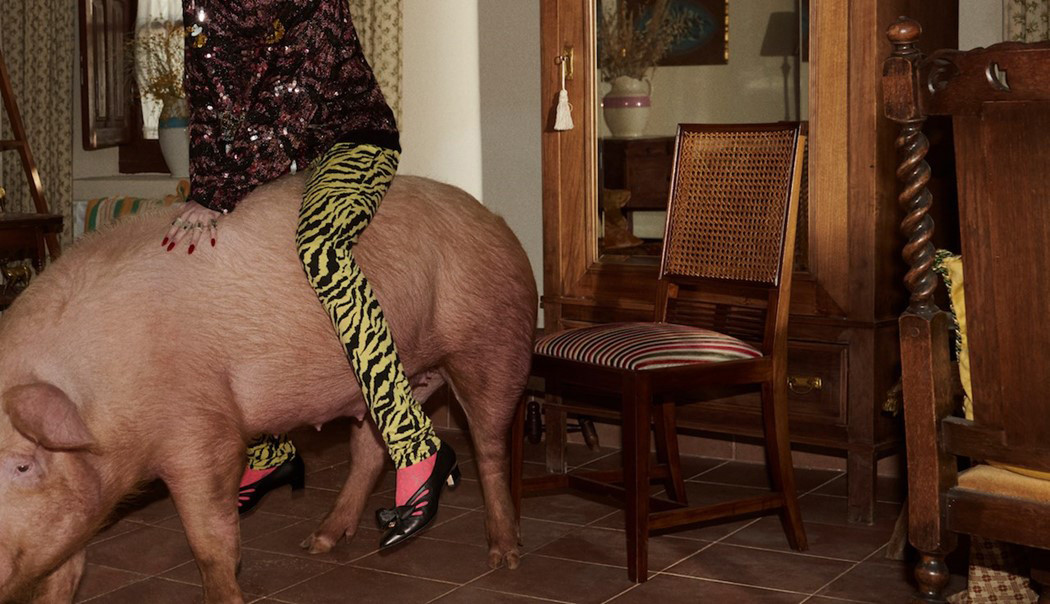 The campaign was photographed by Glen Luchford, with creative direction from none other than Alessandro Michele. In charge of styling was Jonathan Kaye, with art direction from Christopher Simmonds. 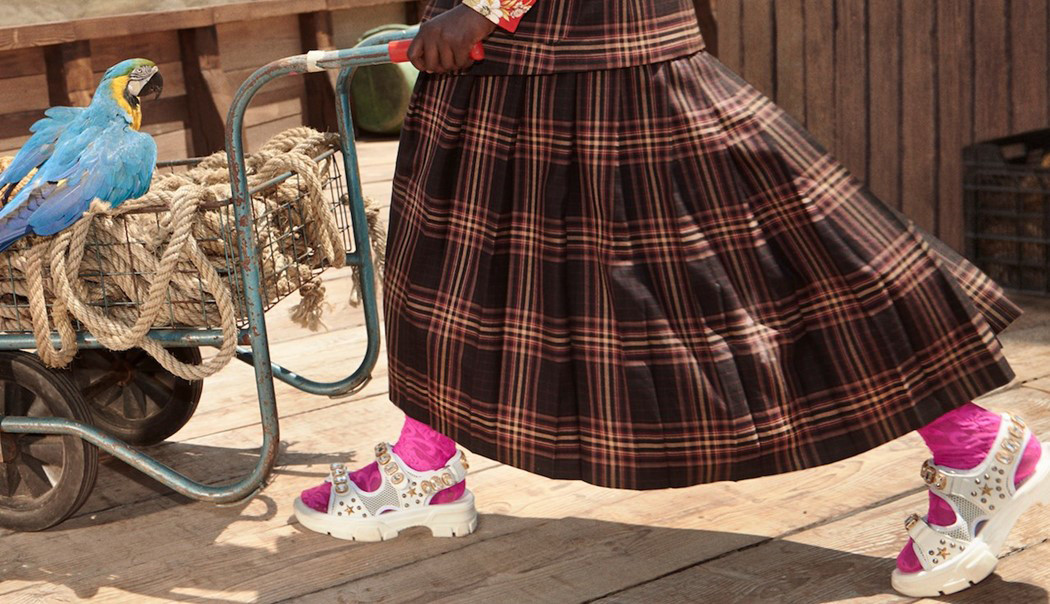 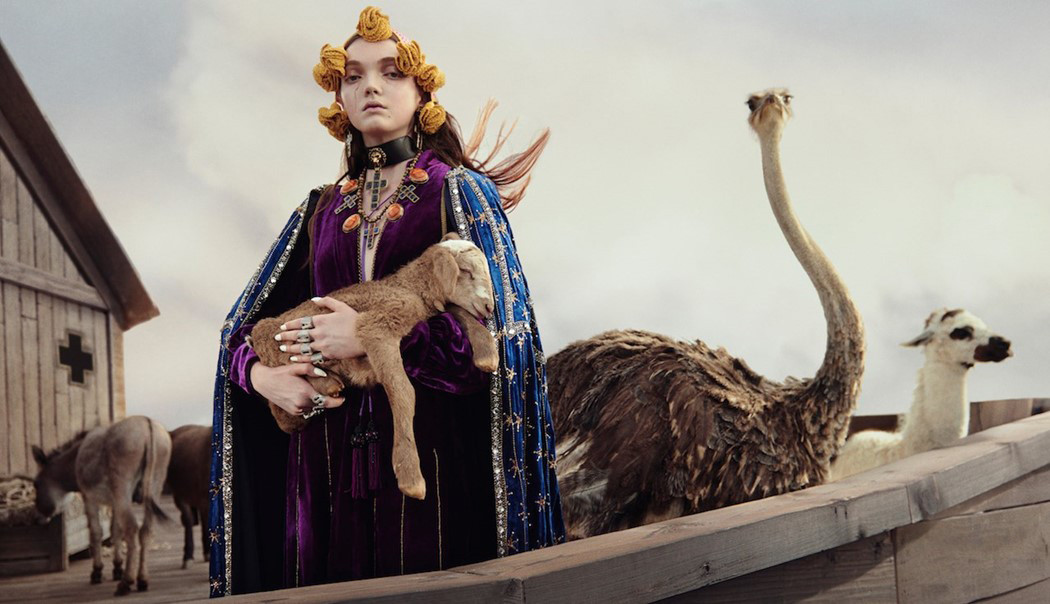 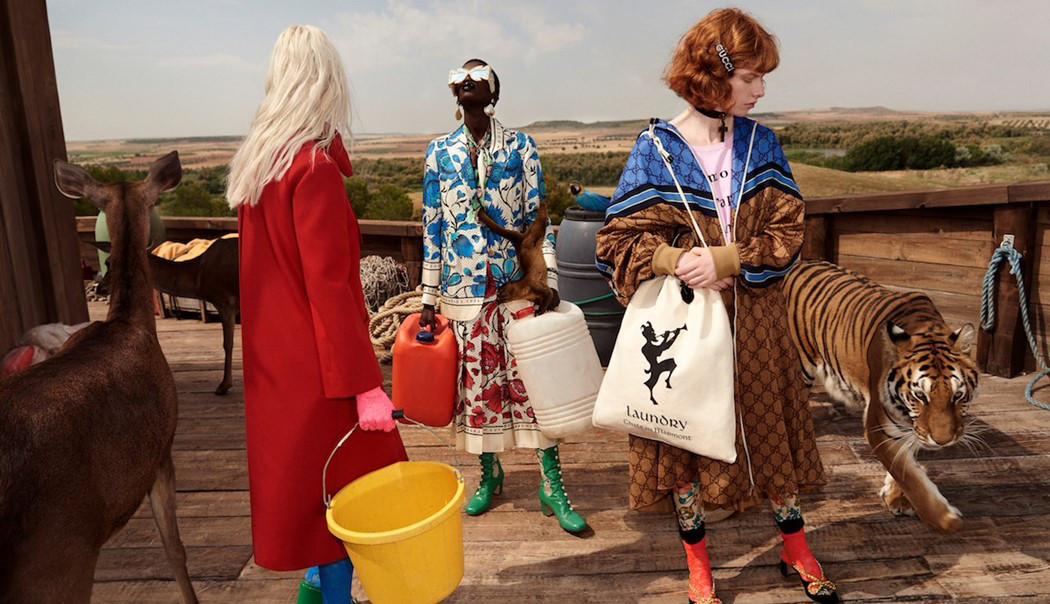 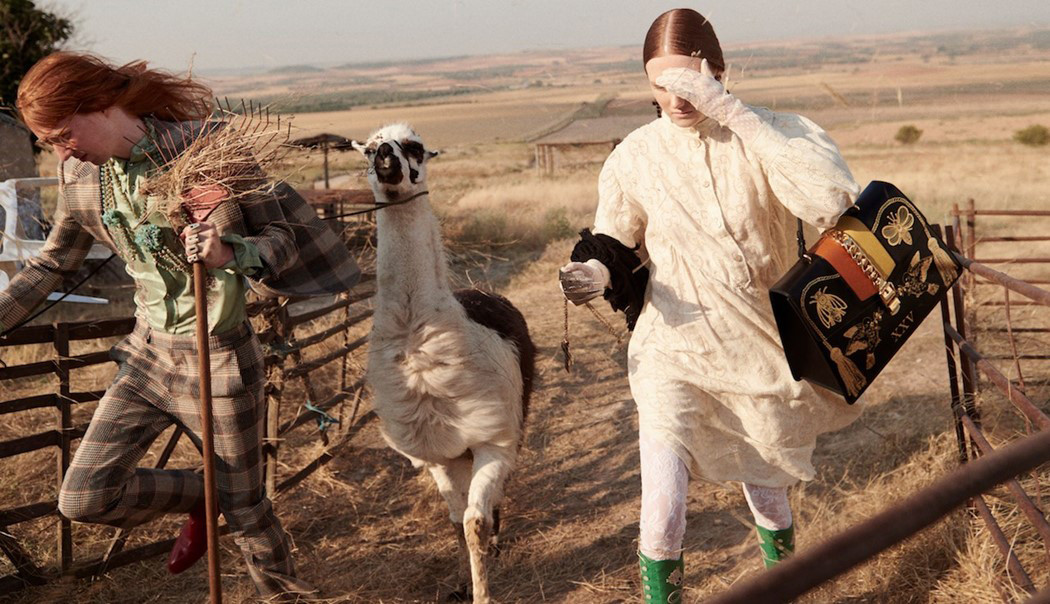 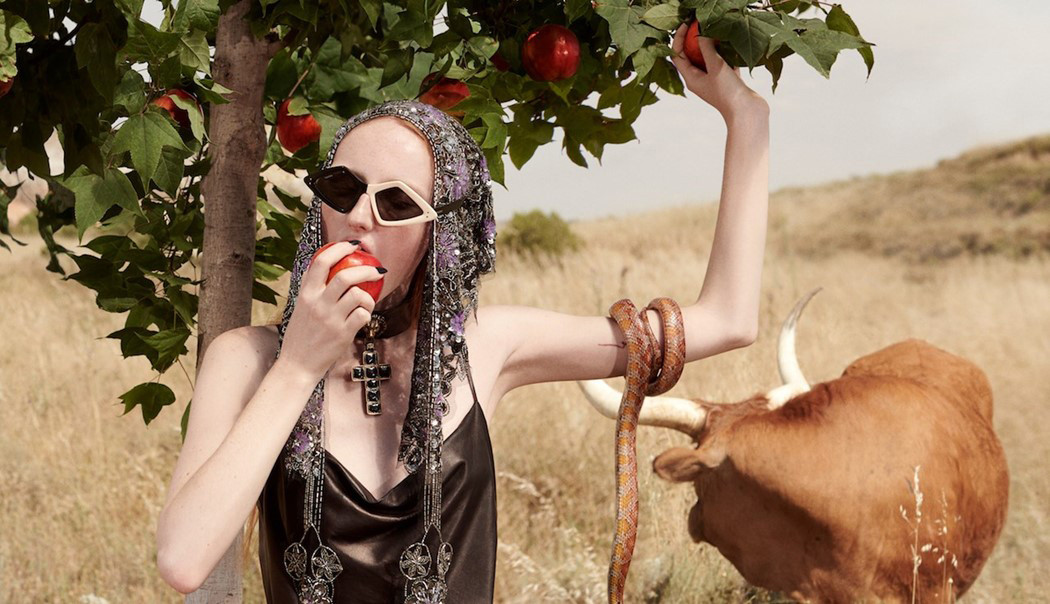 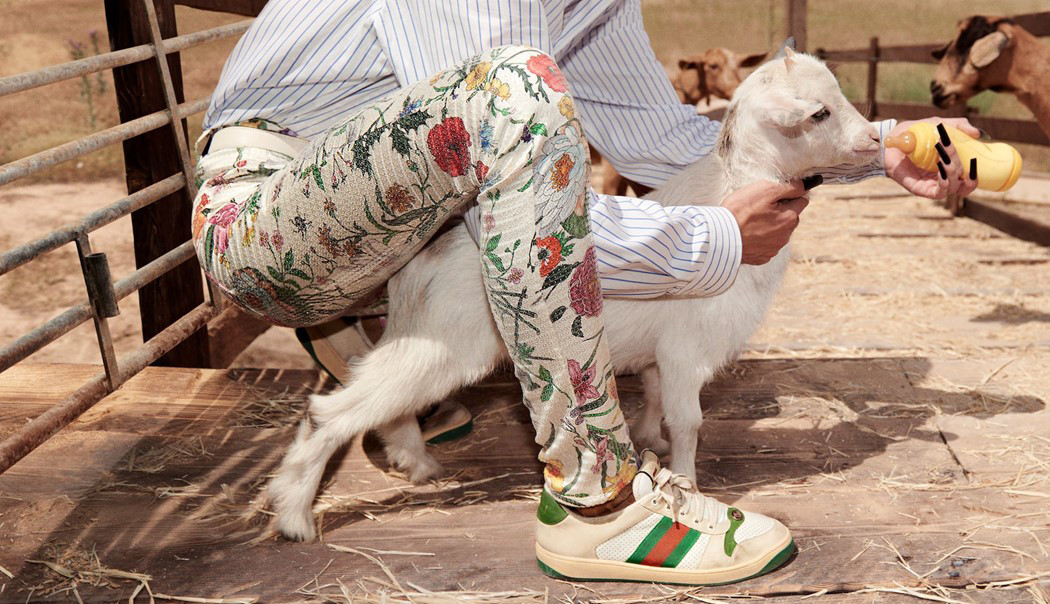 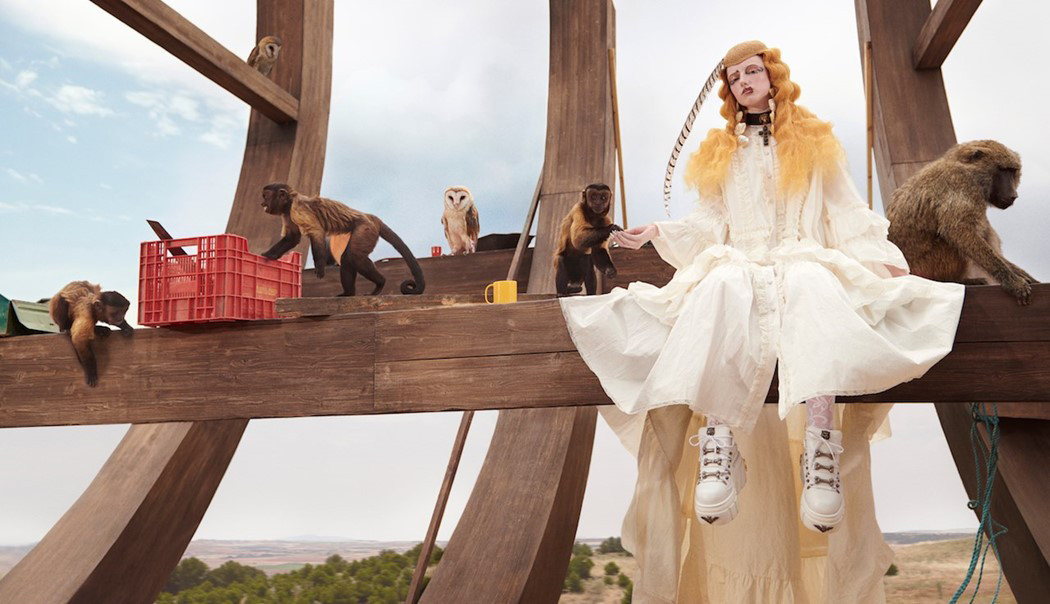 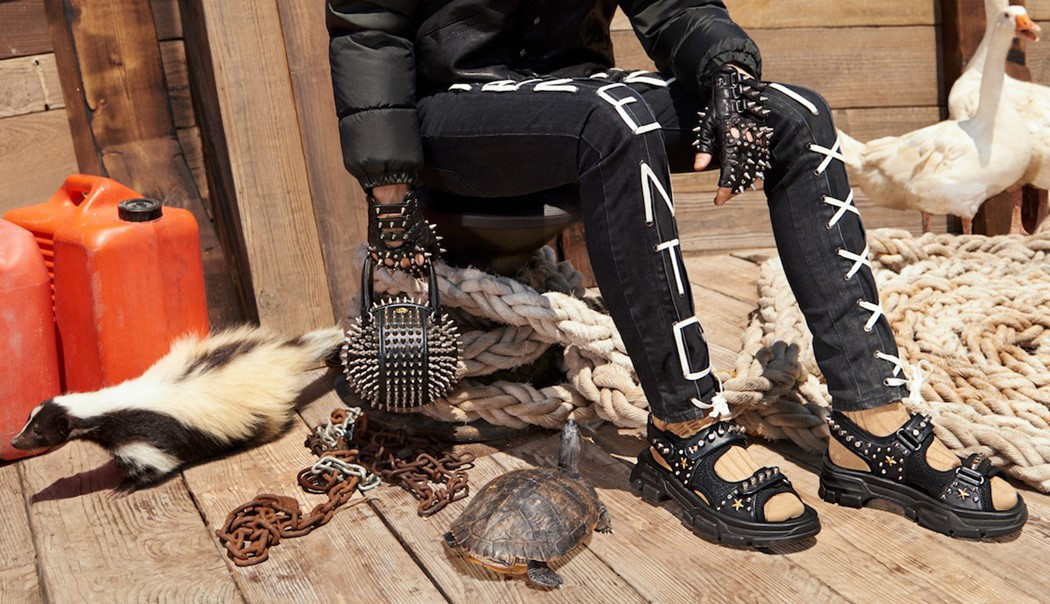 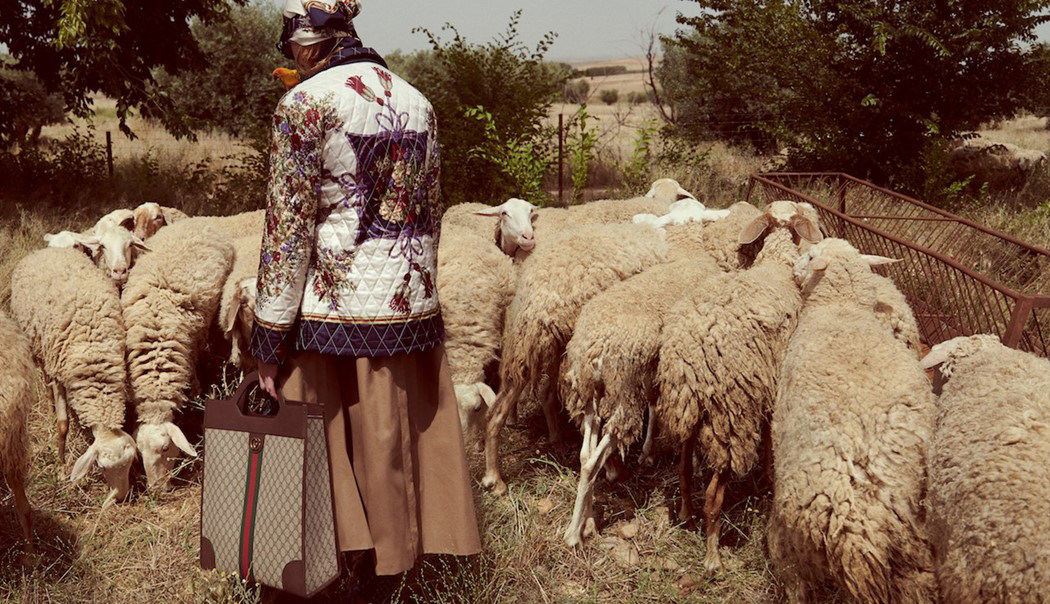 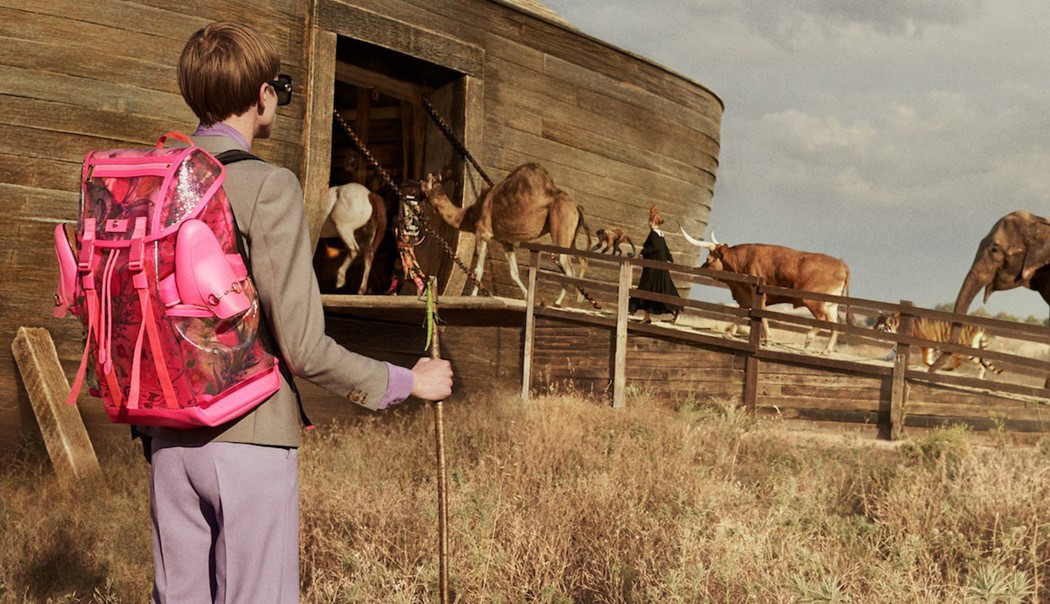 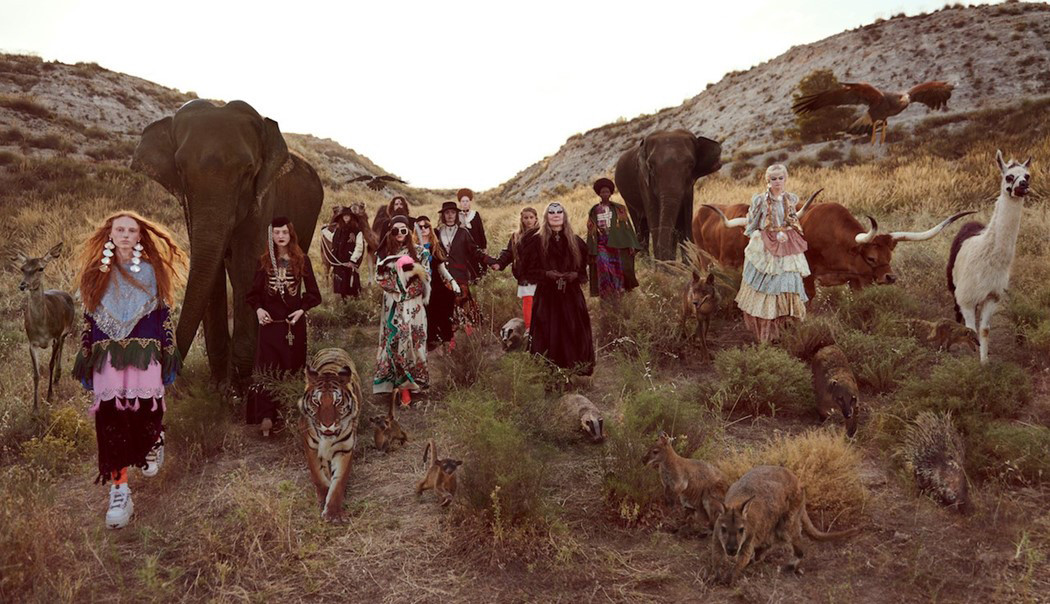 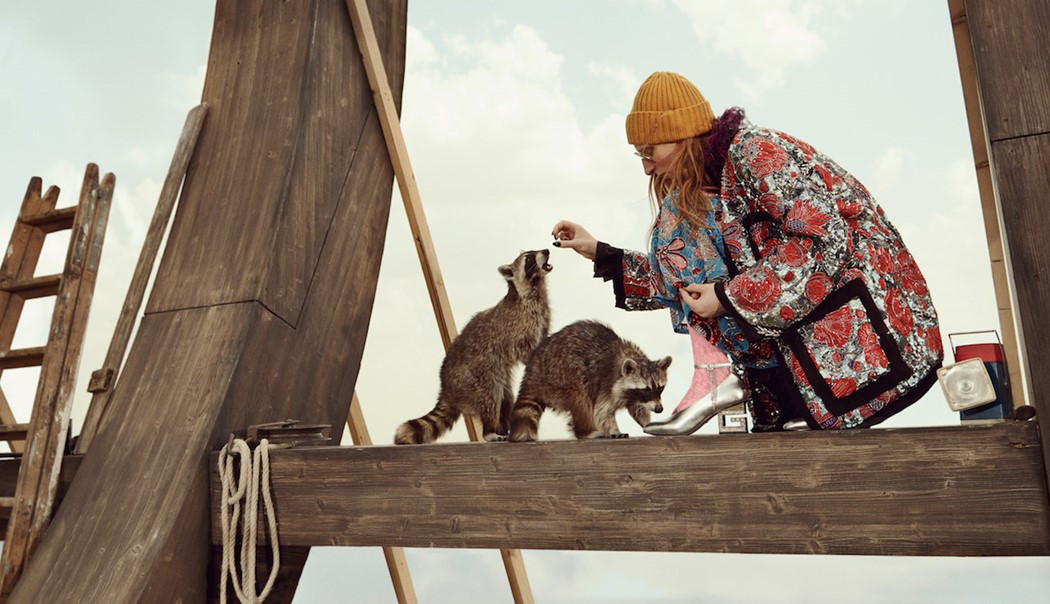 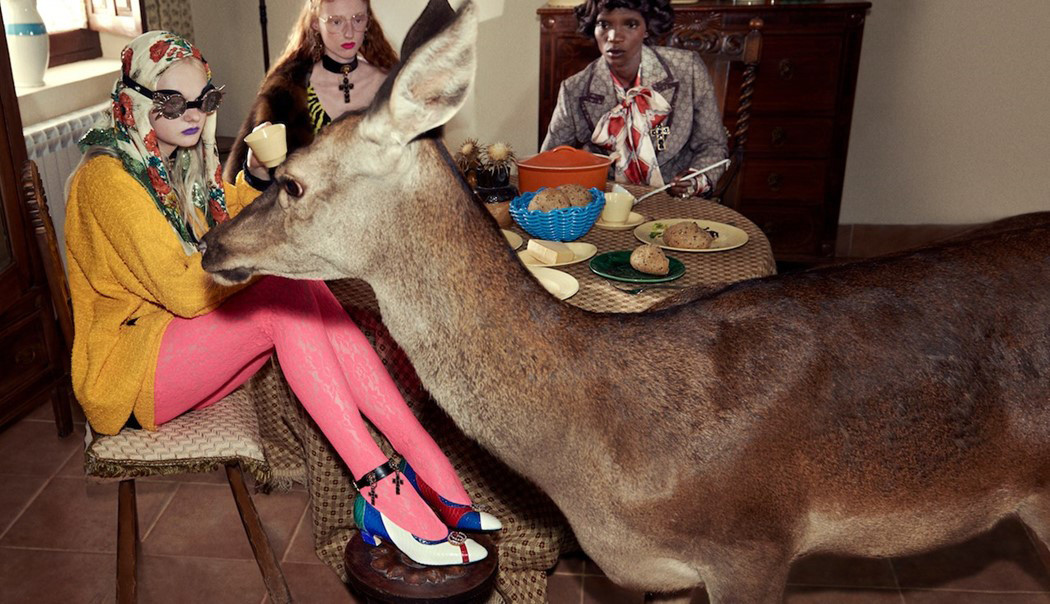 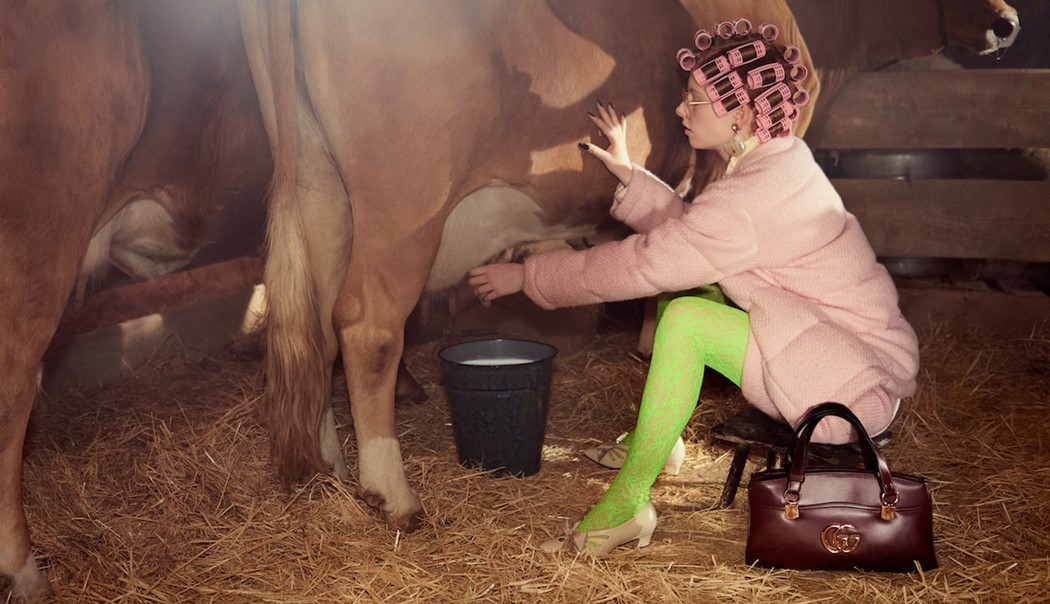 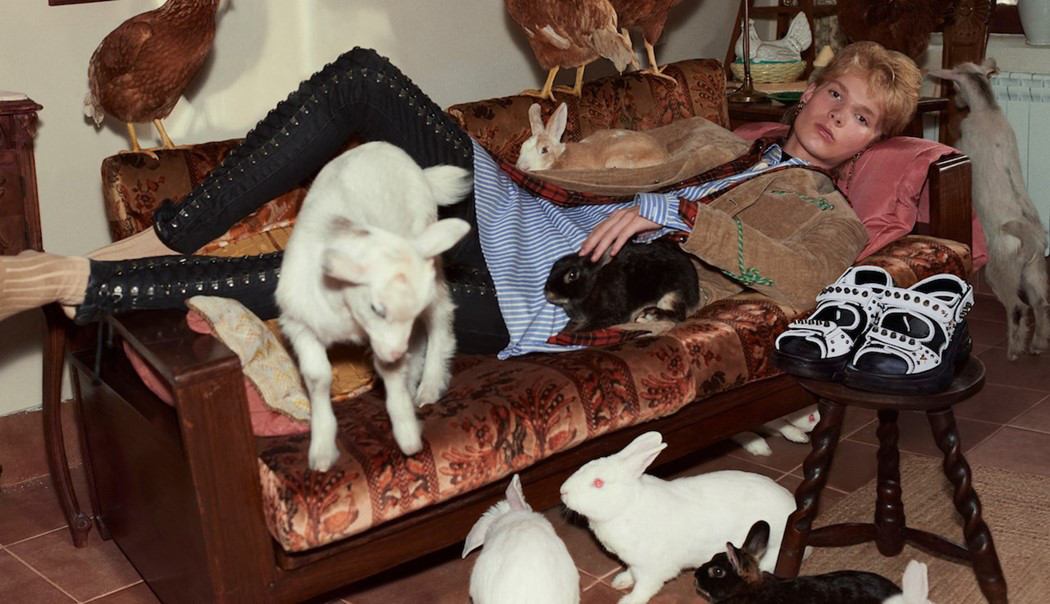 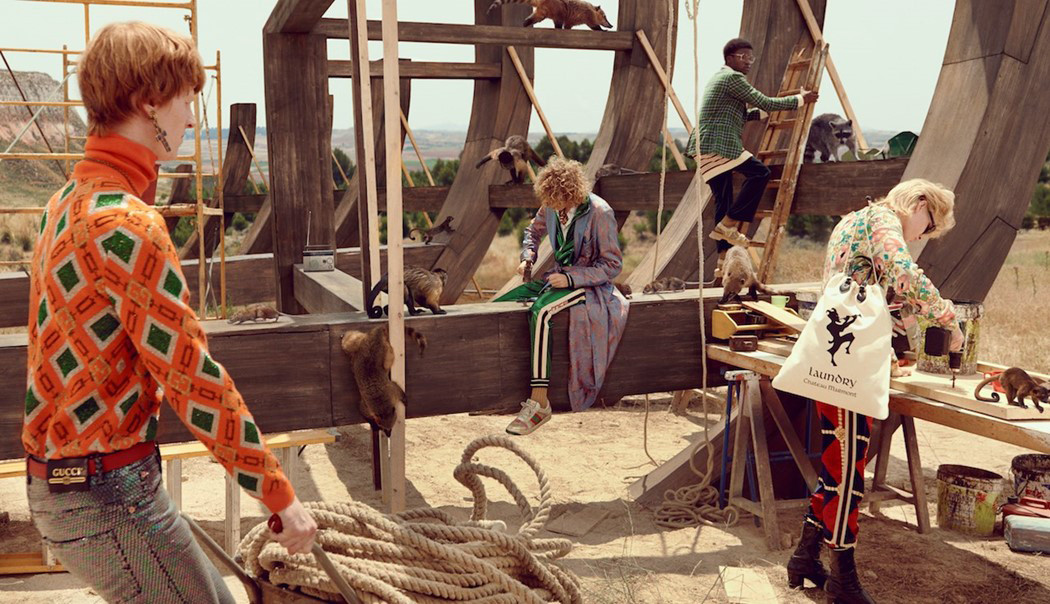 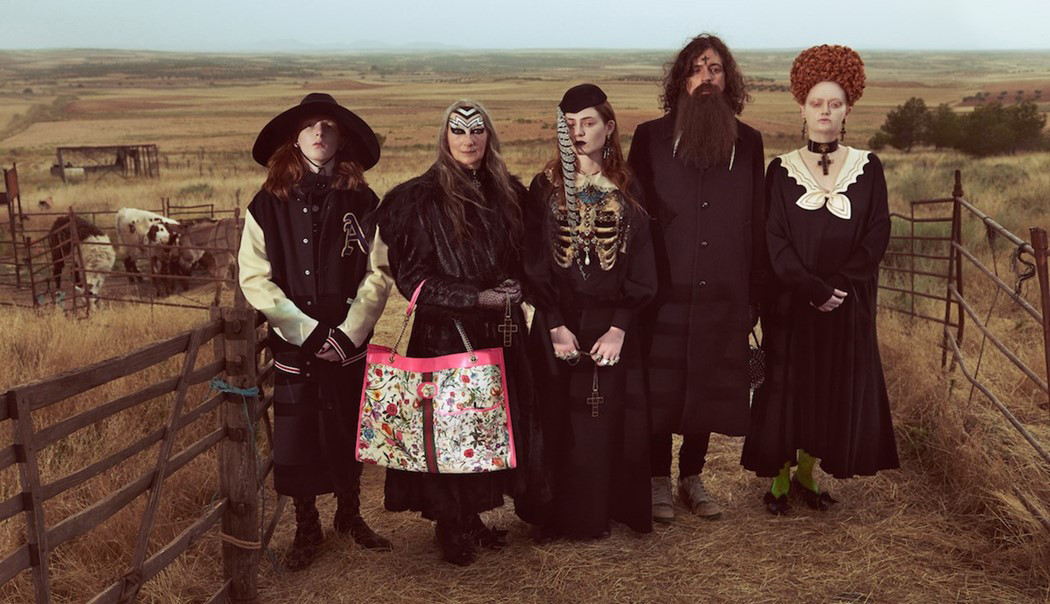