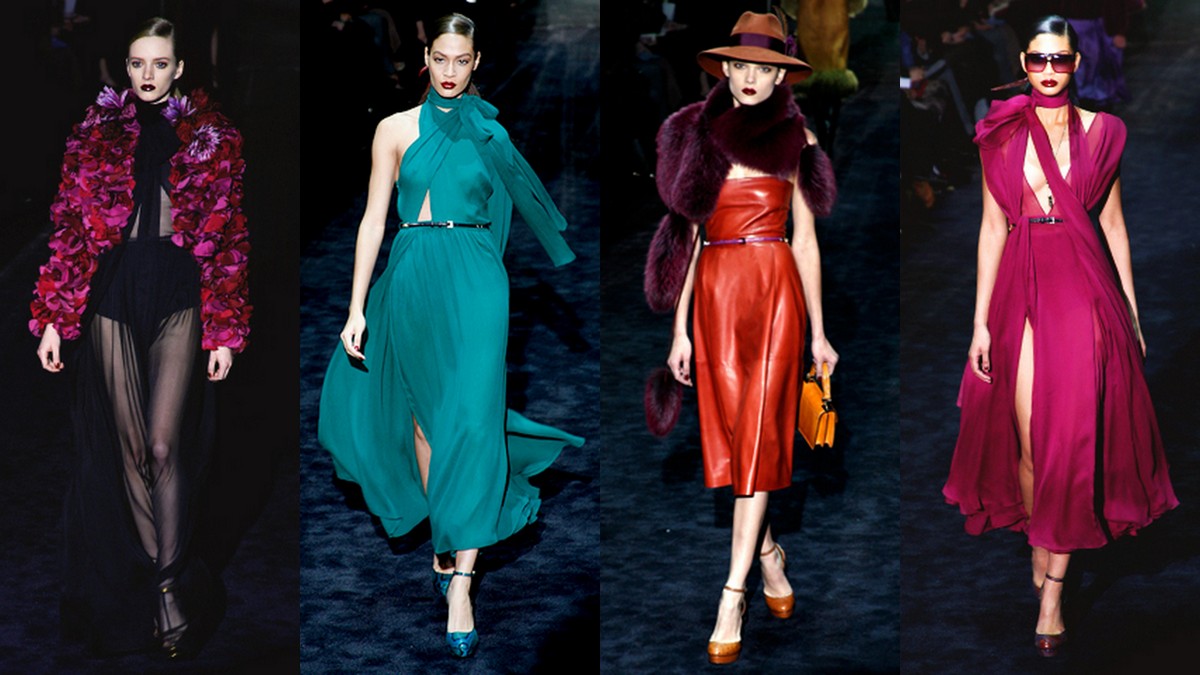 Check out the full Gucci Fashion show during the Milan Fashion Week for Fall Winter 2011/2012. Exclusive photos for Fashionela by Donald J.

We are expecting his new works from the upcoming Fashion Weeks in New York, Paris and Milan. For more information about Donald J, visit his website www.donald-j.com.

Rita Levi-Montalcini is a 102-year-old Italian neurologist who won the Nobel Prize for Medicine in 1986. She is also the unlikeliest fashion inspiration of Spring 2012. Silvia Venturini Fendi felt she was the perfect embodiment...