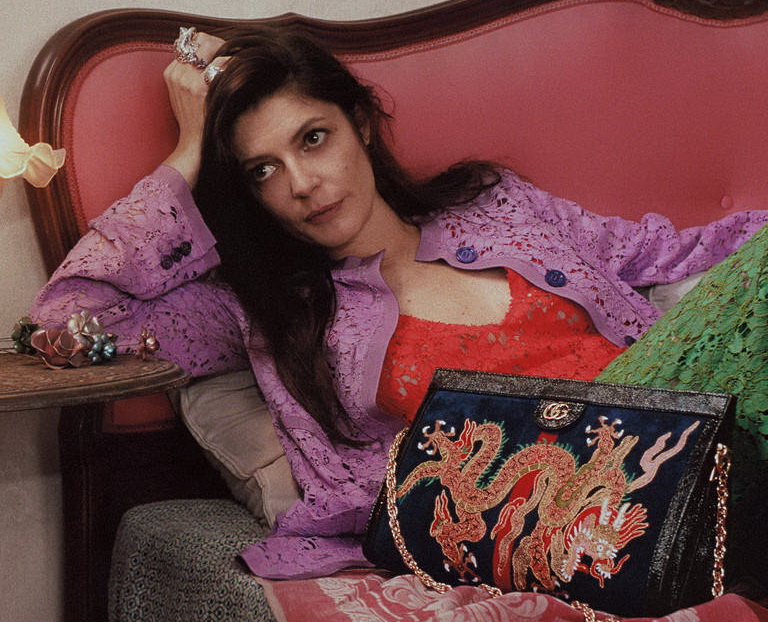 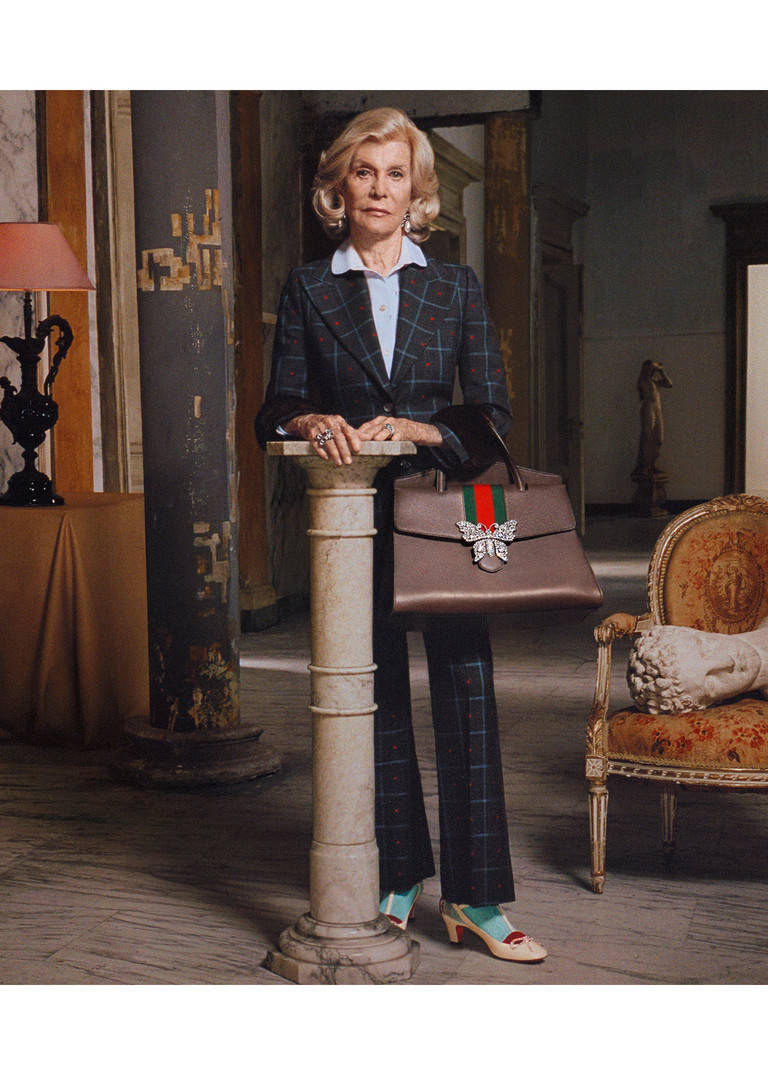 The cast, friends of creative director Alessandro Michele, celebrate the genuine non-conformists and eccentrics. Set in ornate Roman apartments and neighborhood parks, Rock‘s candid representations of the subjects are captured in bright and intimate studio portraits. 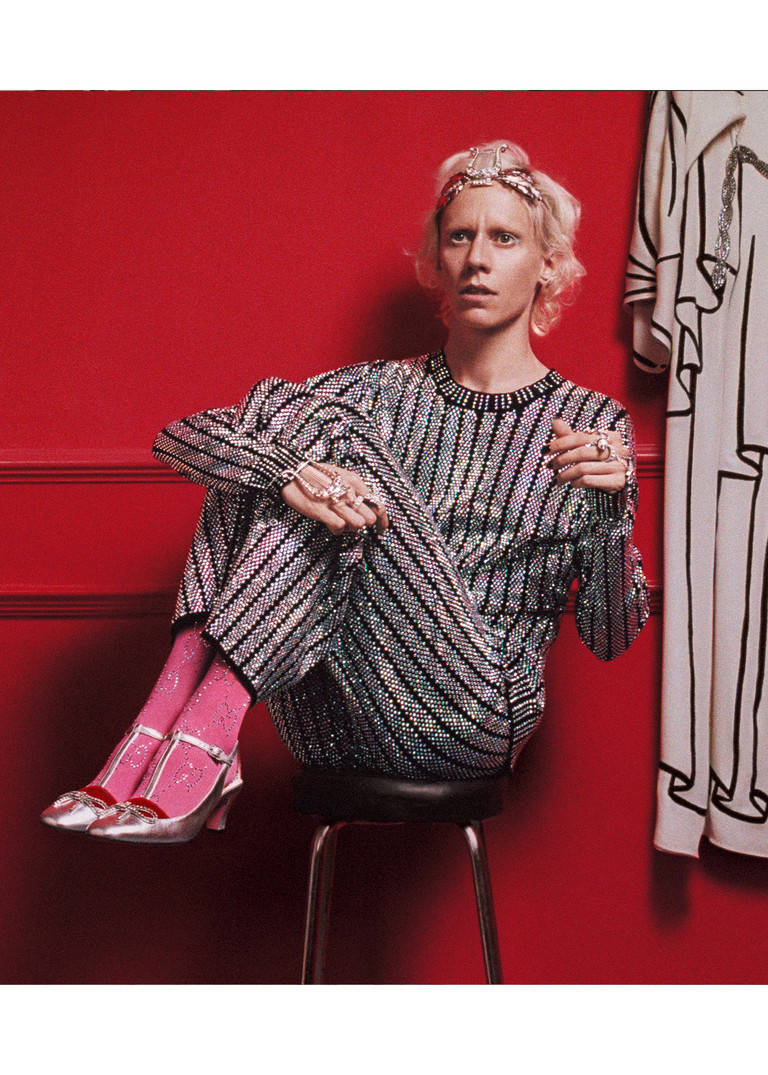 Seen through the famous lensman’s point-of-view, the charisma of the characters take front seat together with the elaborately-detailed and colorful Cruise 2018 collection. Rock, who documented the likes of Syd Barrett, Blondie and the Ramones, is also celebrated for his images of David Bowie during the artist’s Ziggy Stardust incarnation, and for creating memorable album covers including Lou Reed’s Transformer. 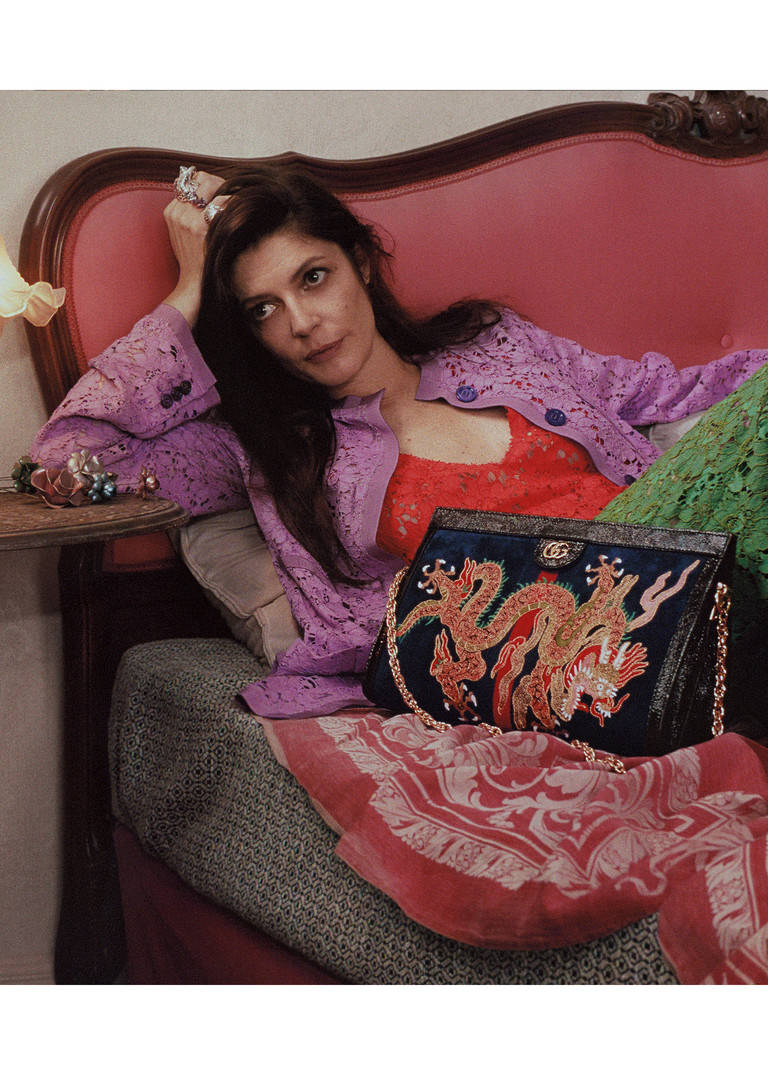 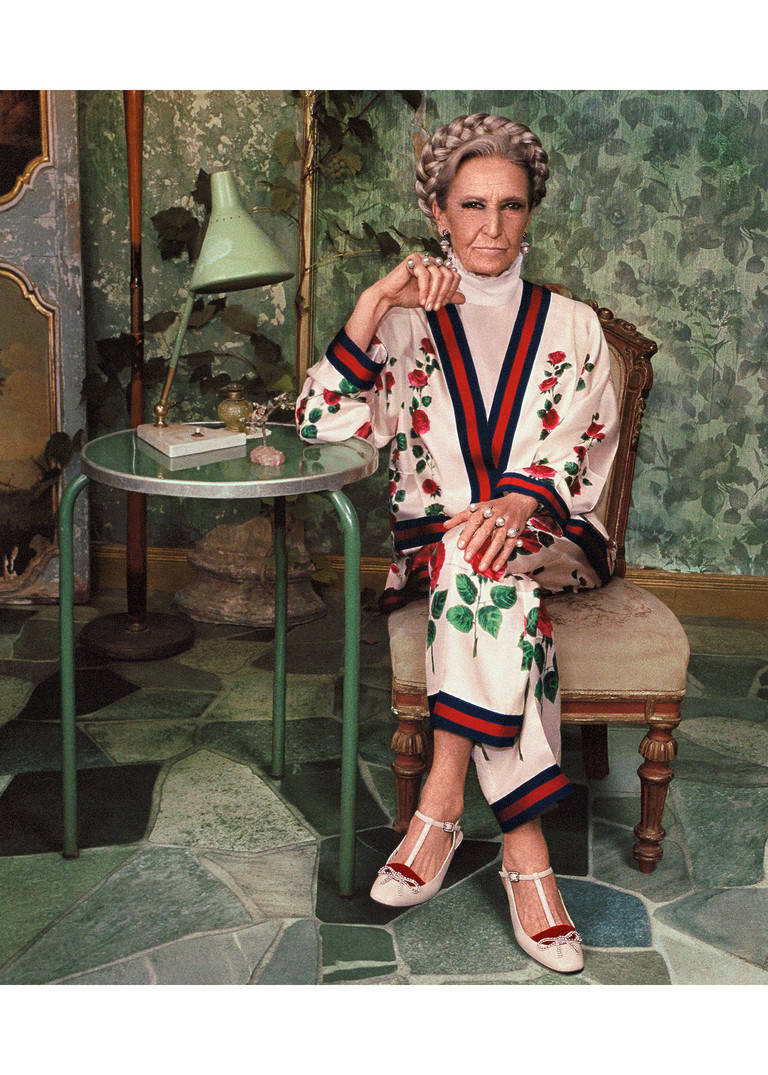 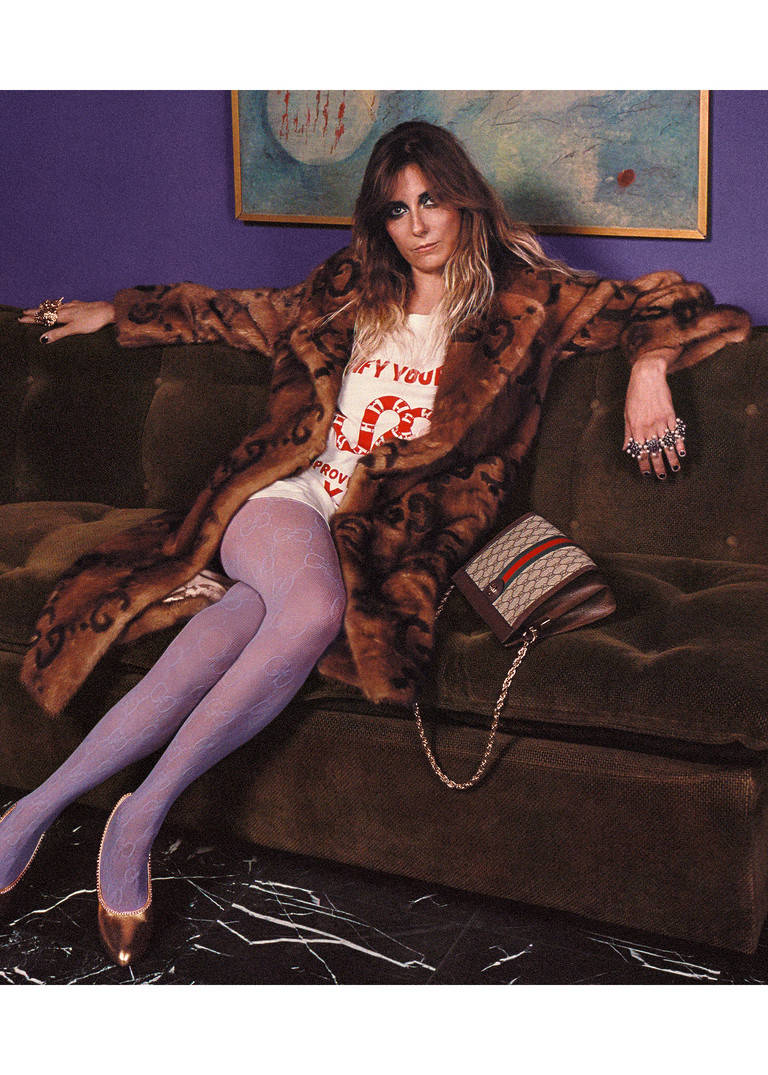 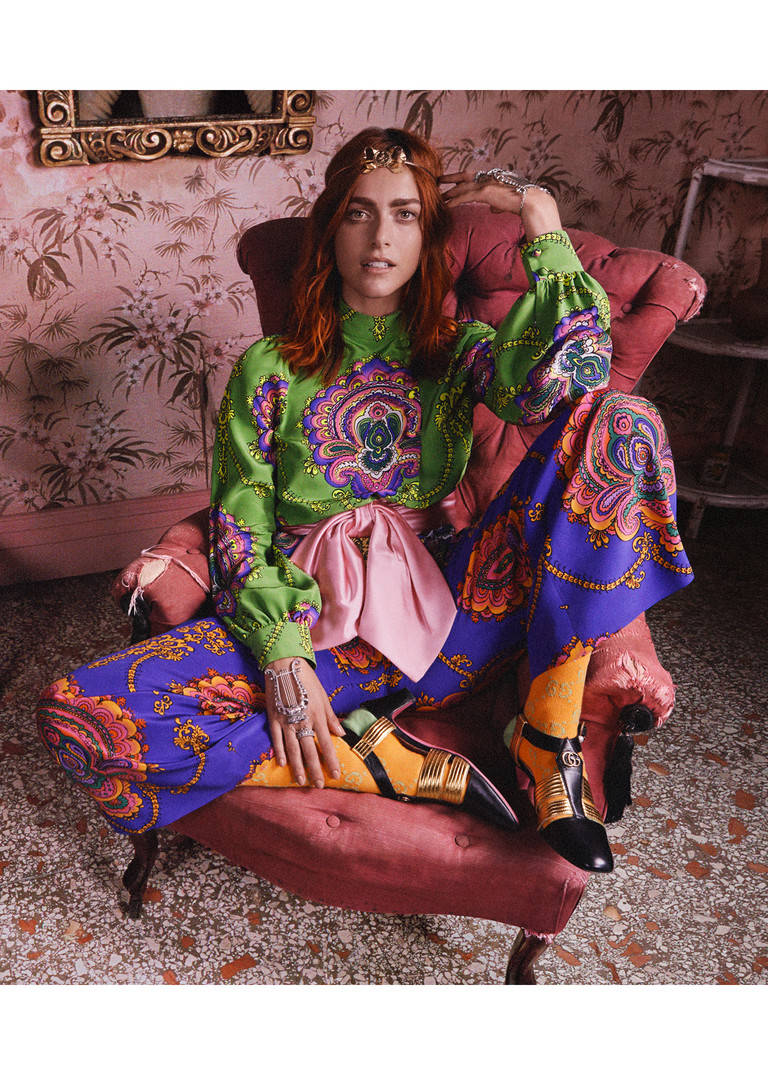 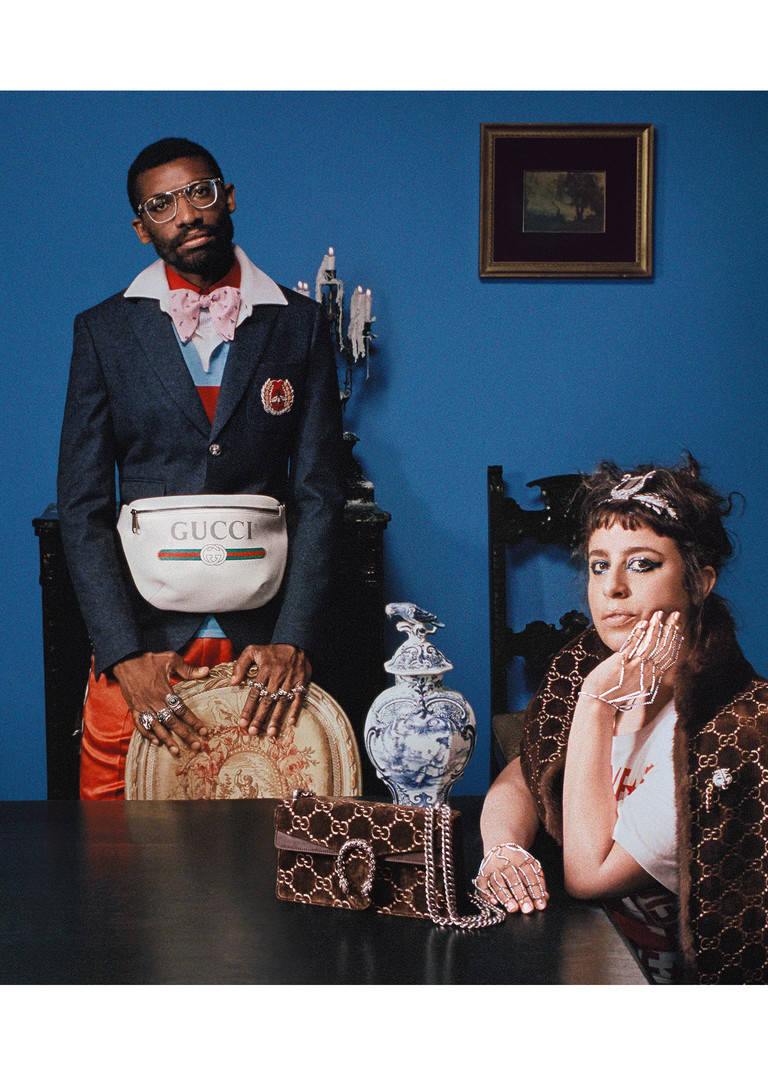 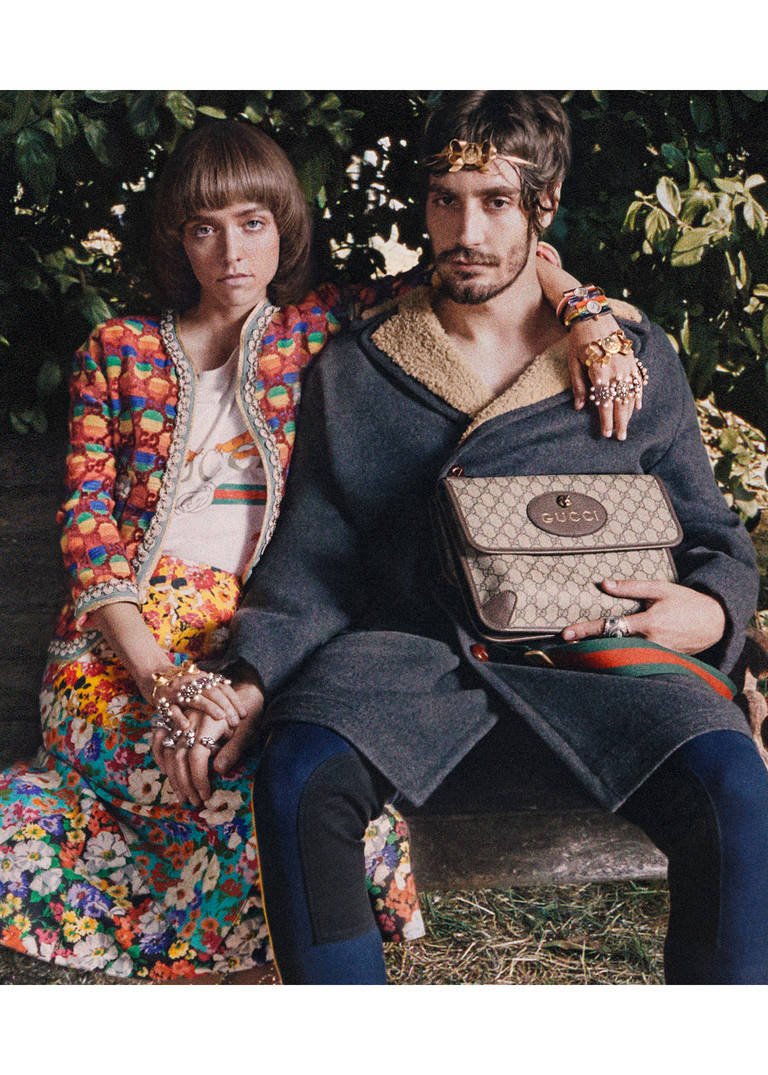 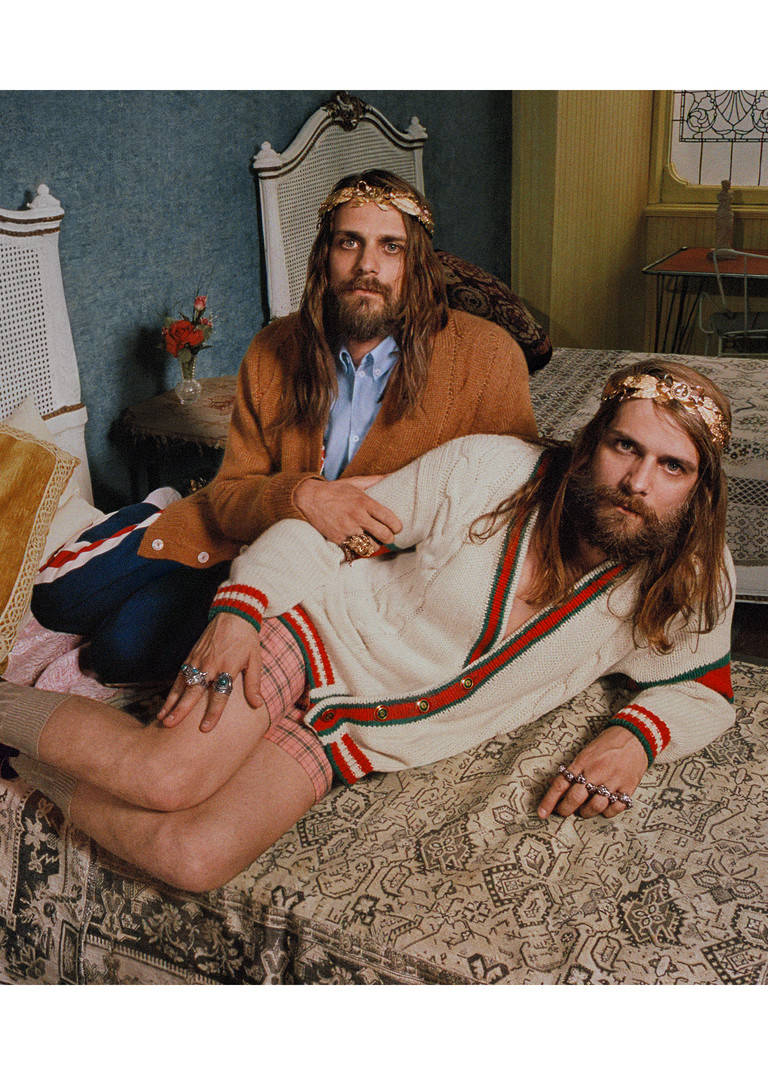 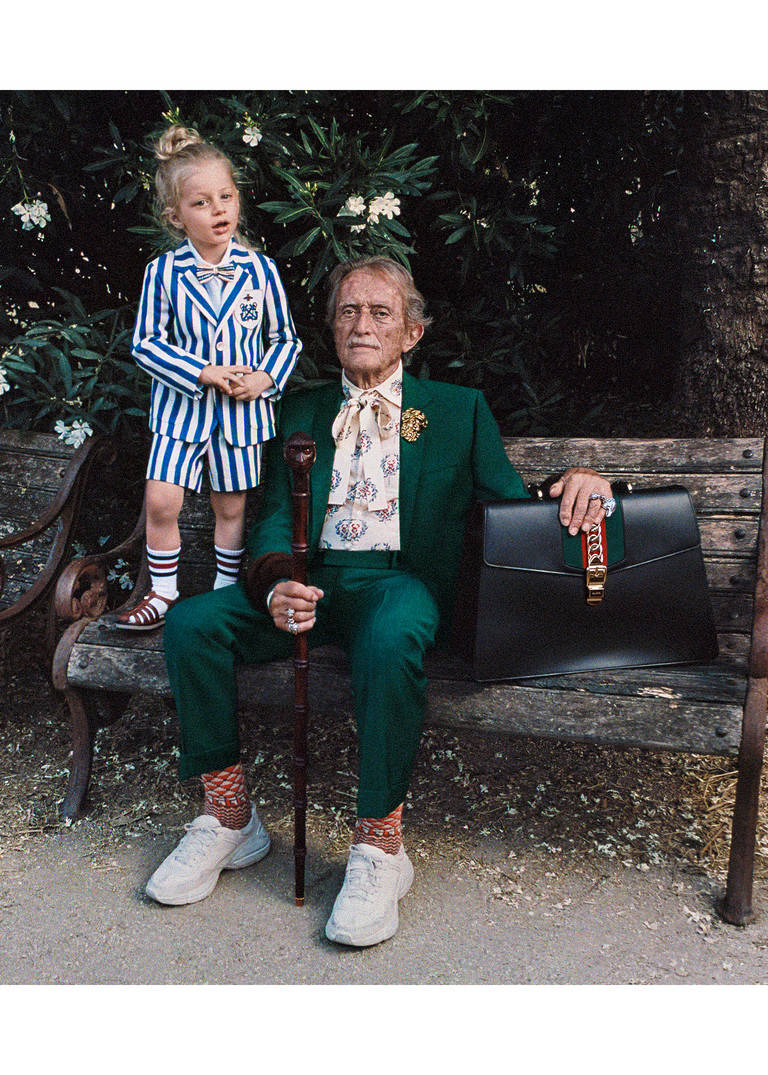 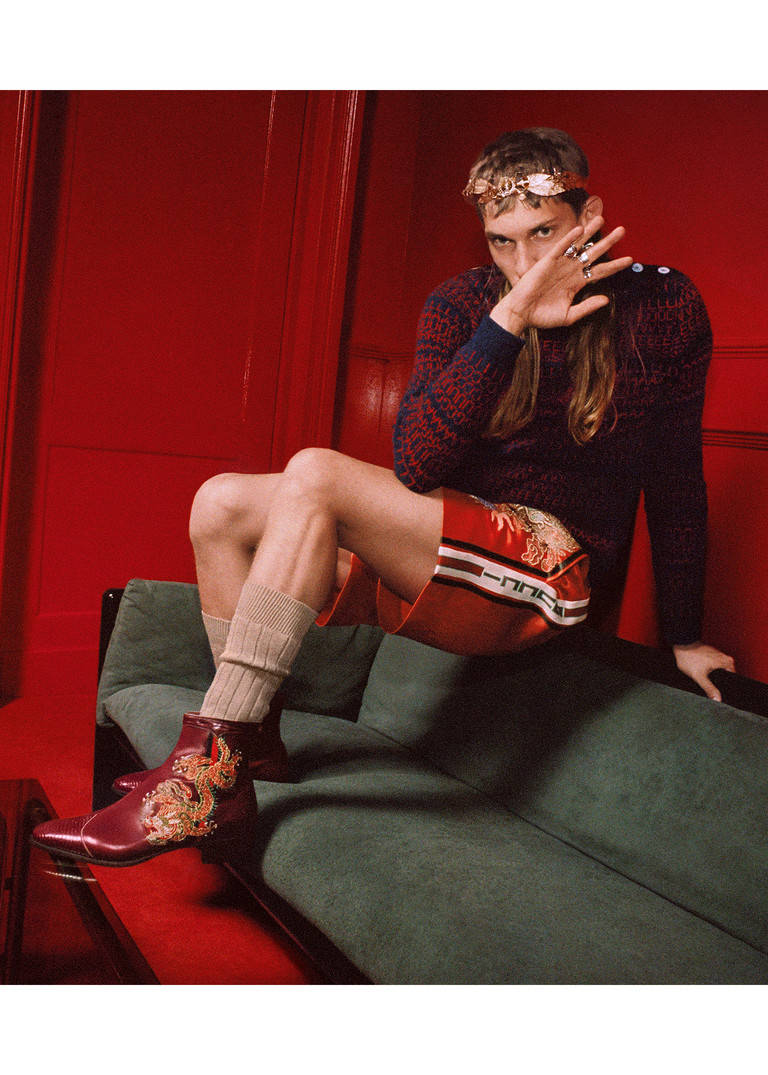 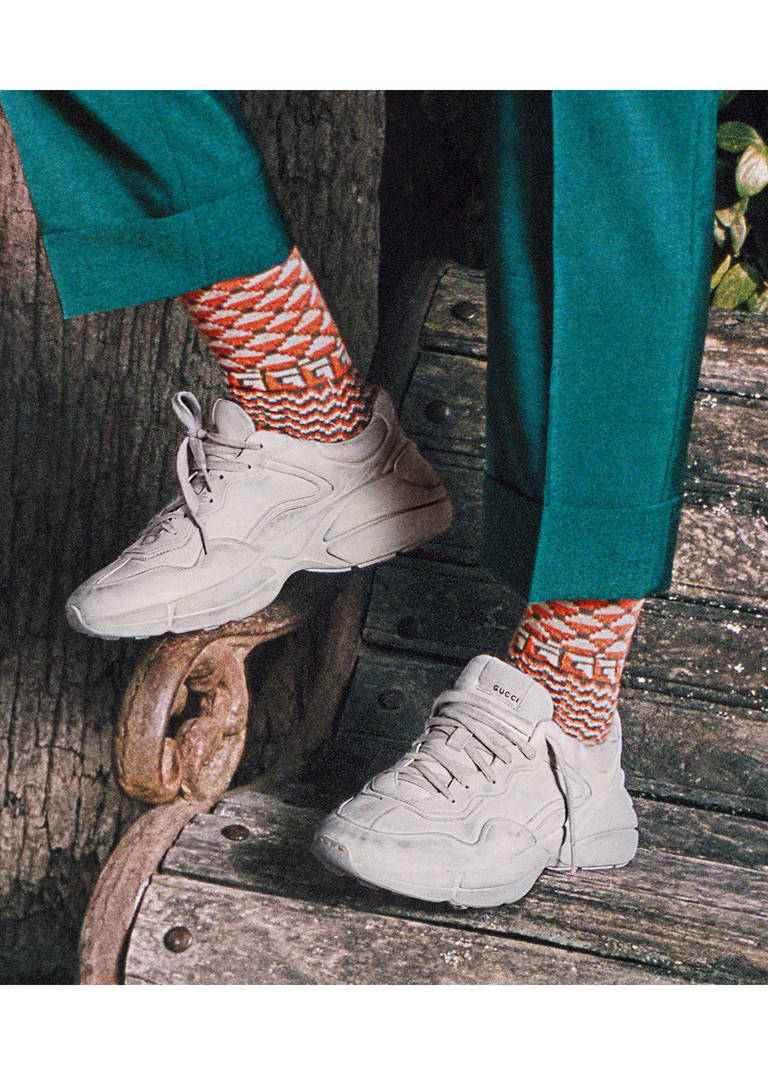 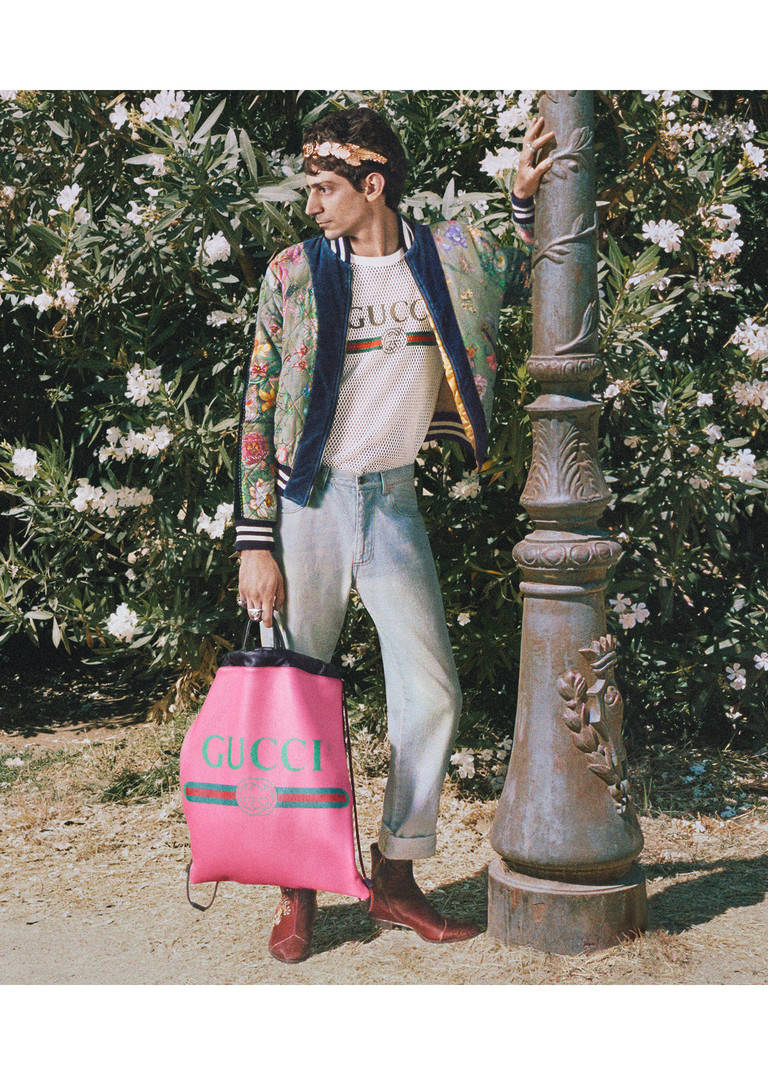 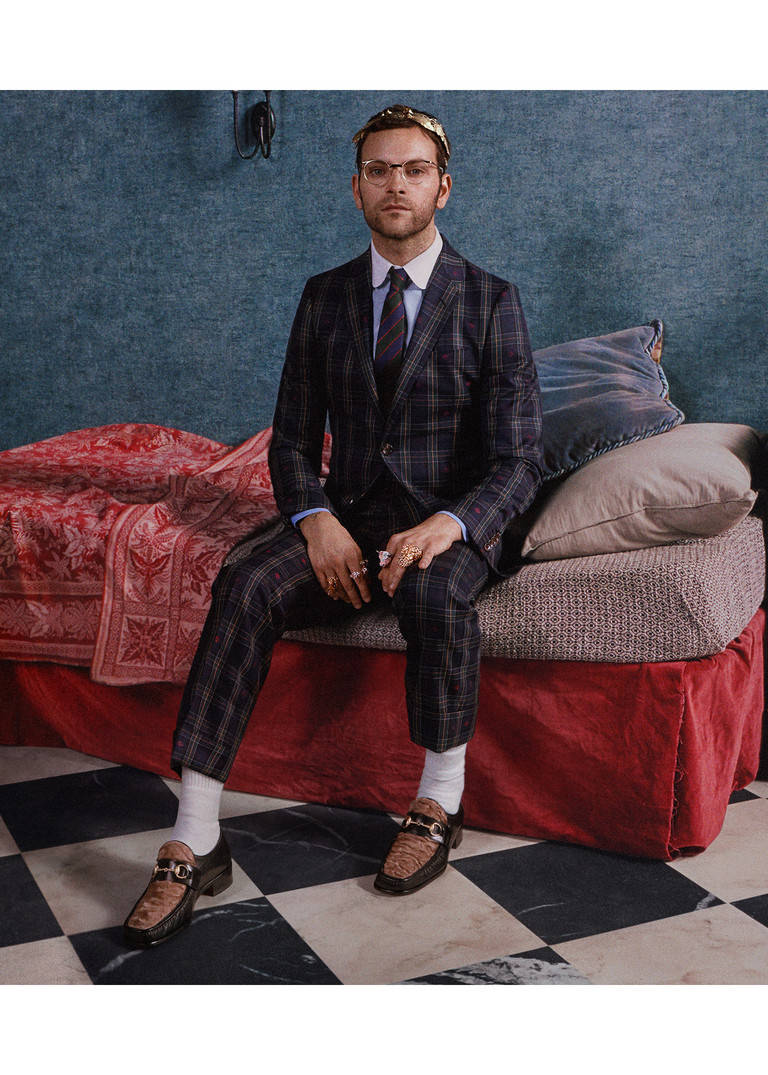 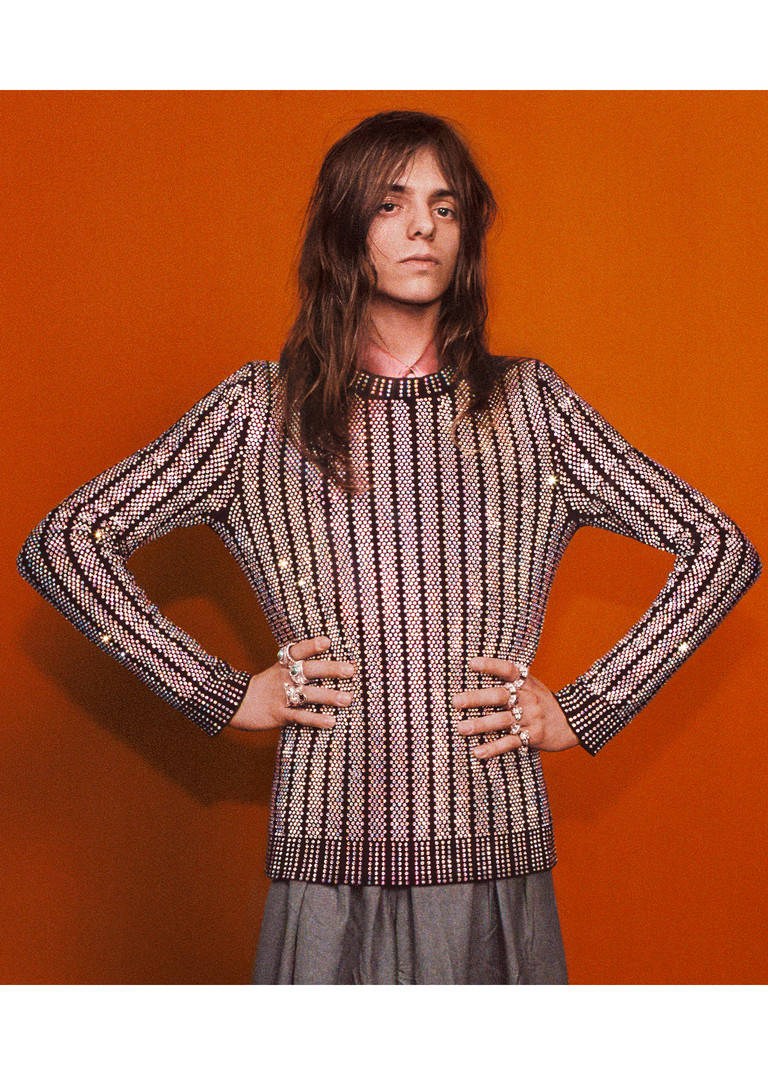 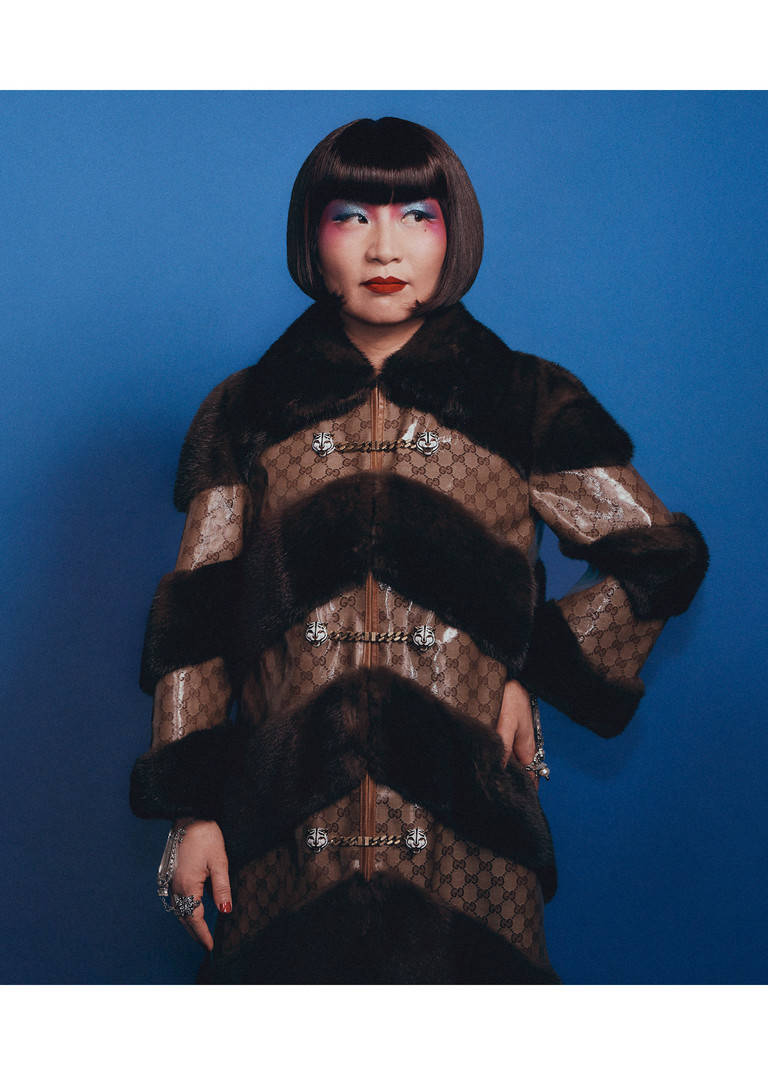 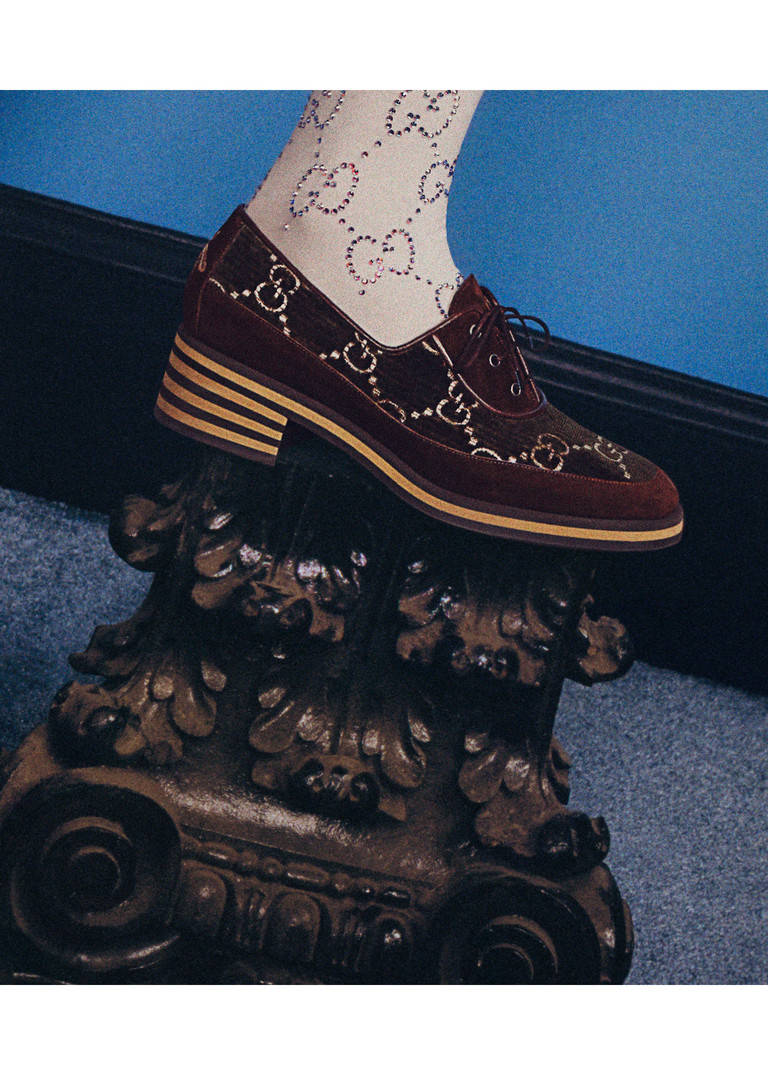 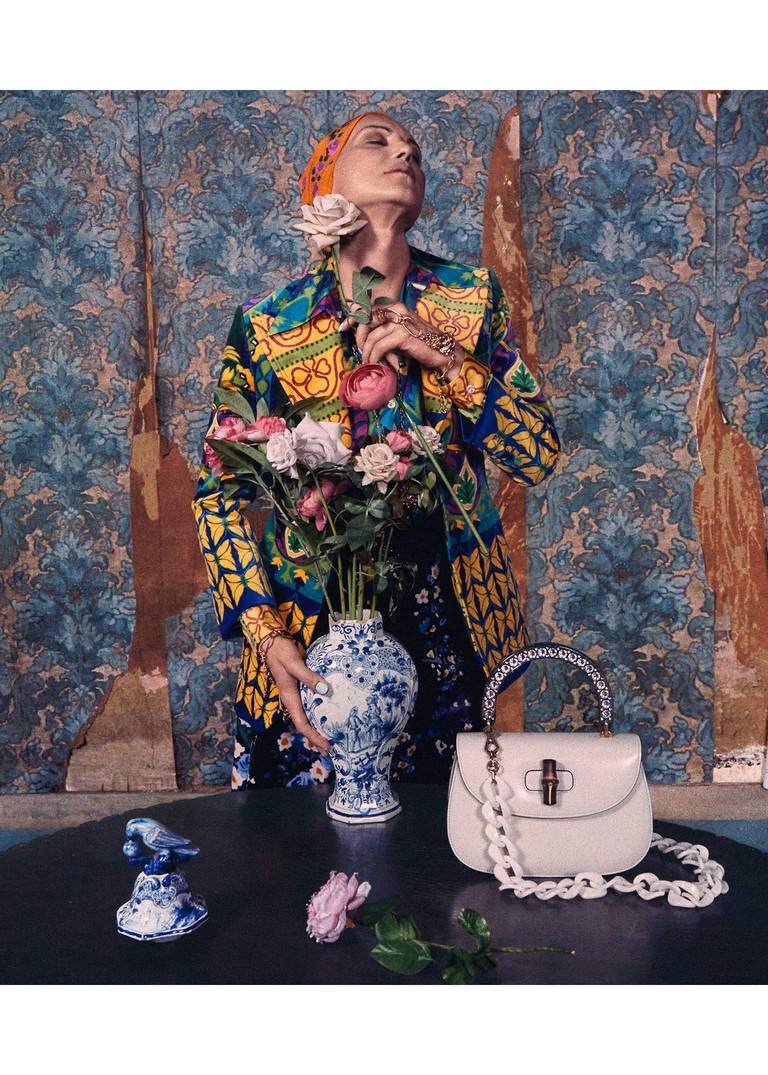 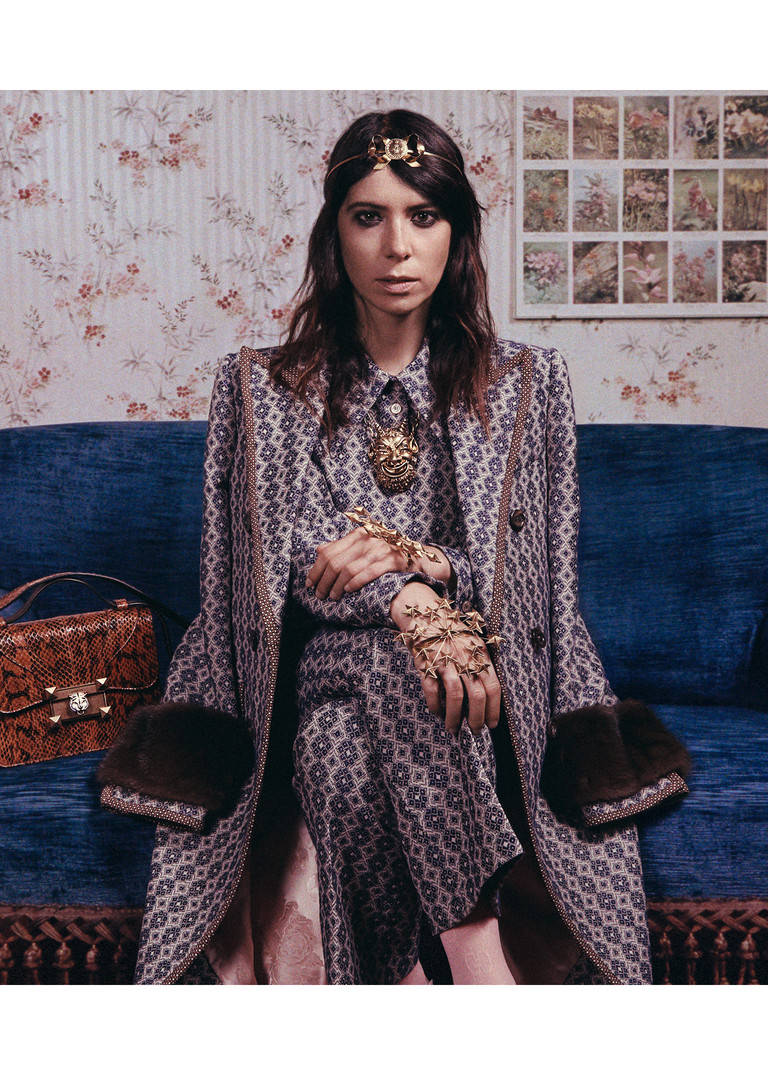 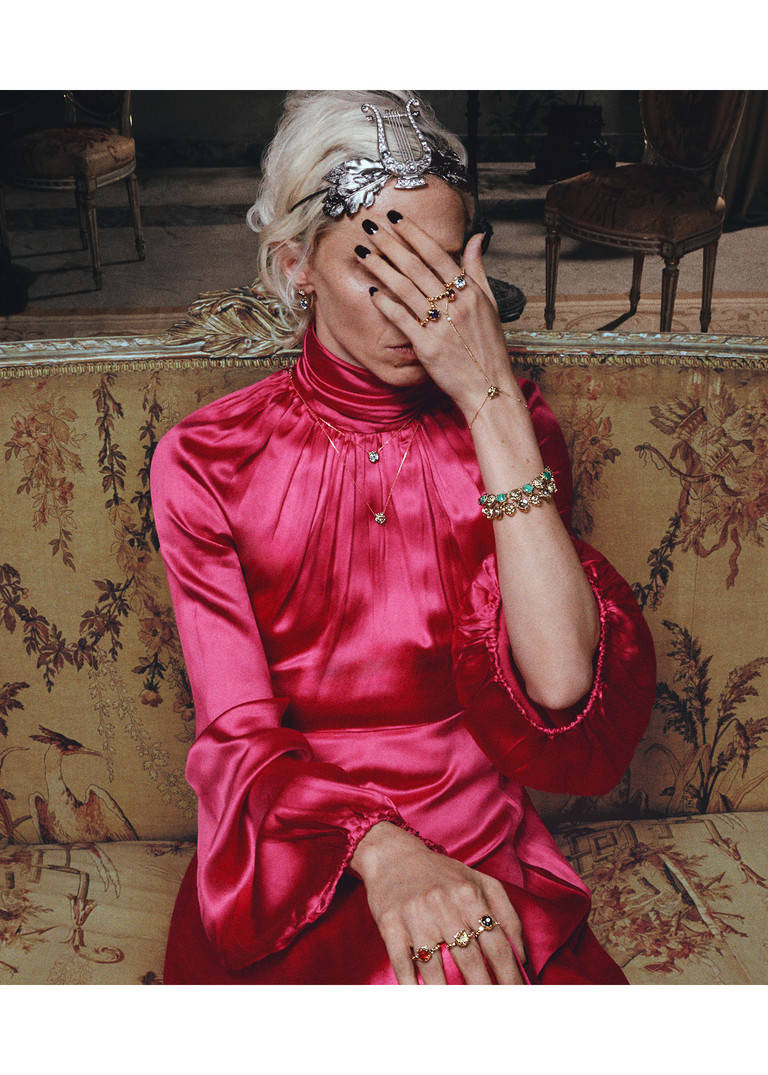 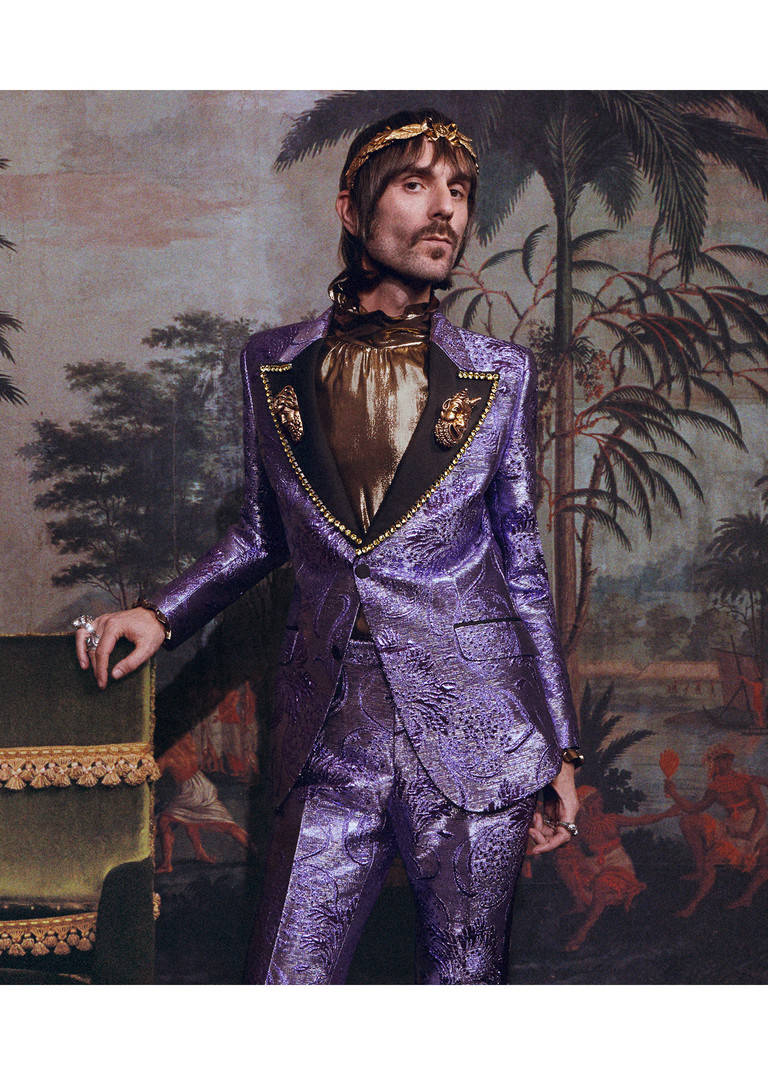 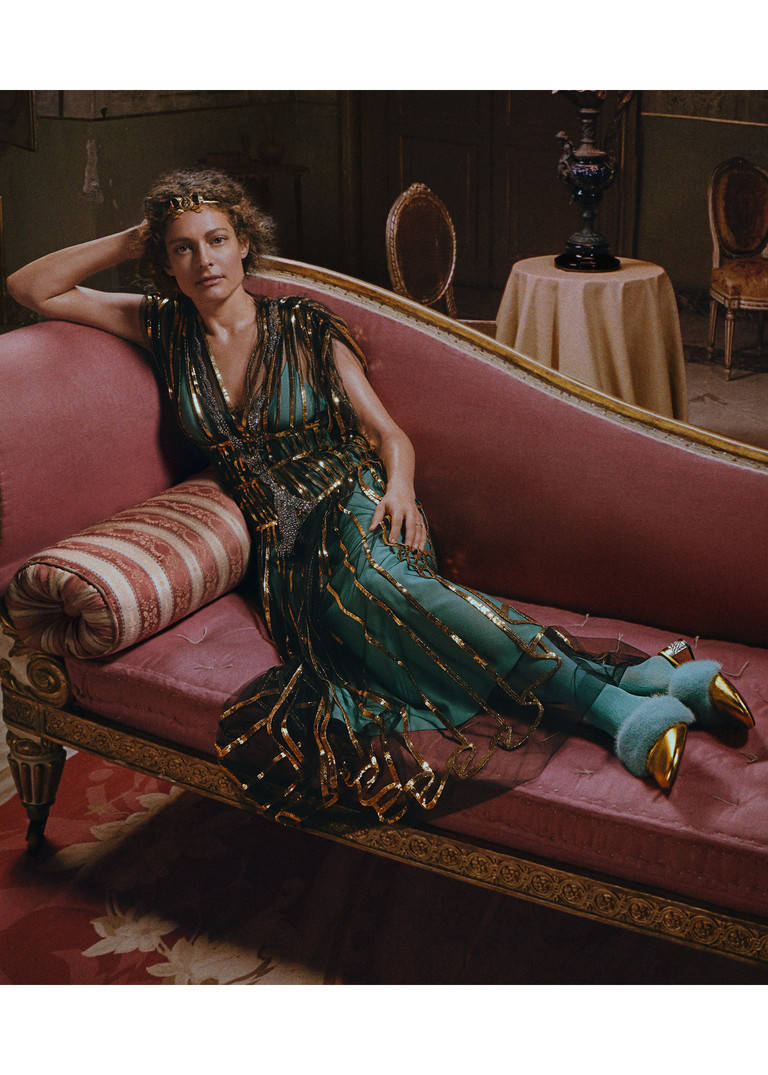 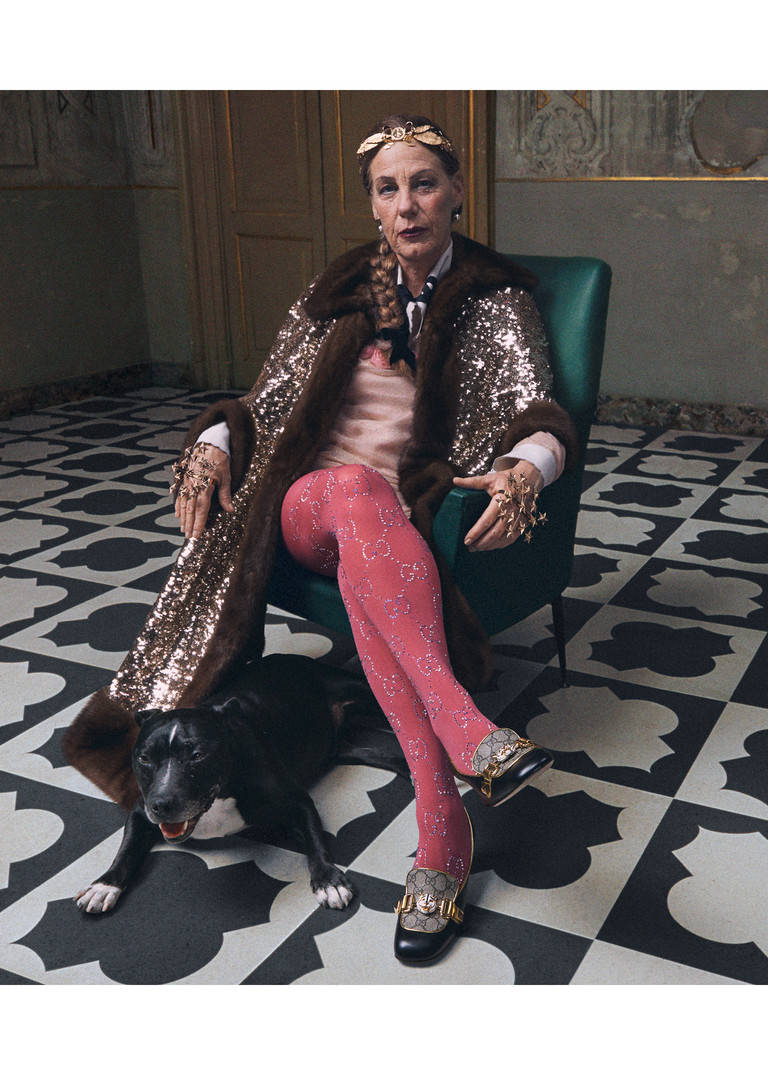 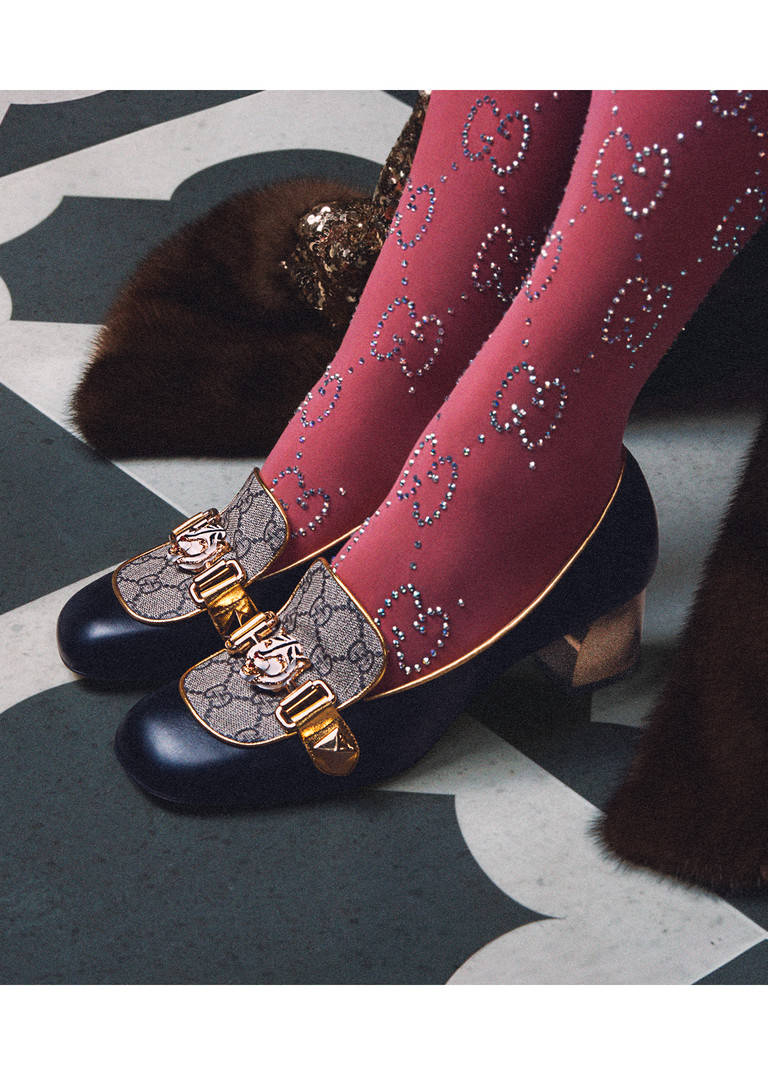