Home » FASHION » CAMPAIGNS » Gucci 100 campaign: A homage to the legacy of the House

Gucci 100 campaign: A homage to the legacy of the House 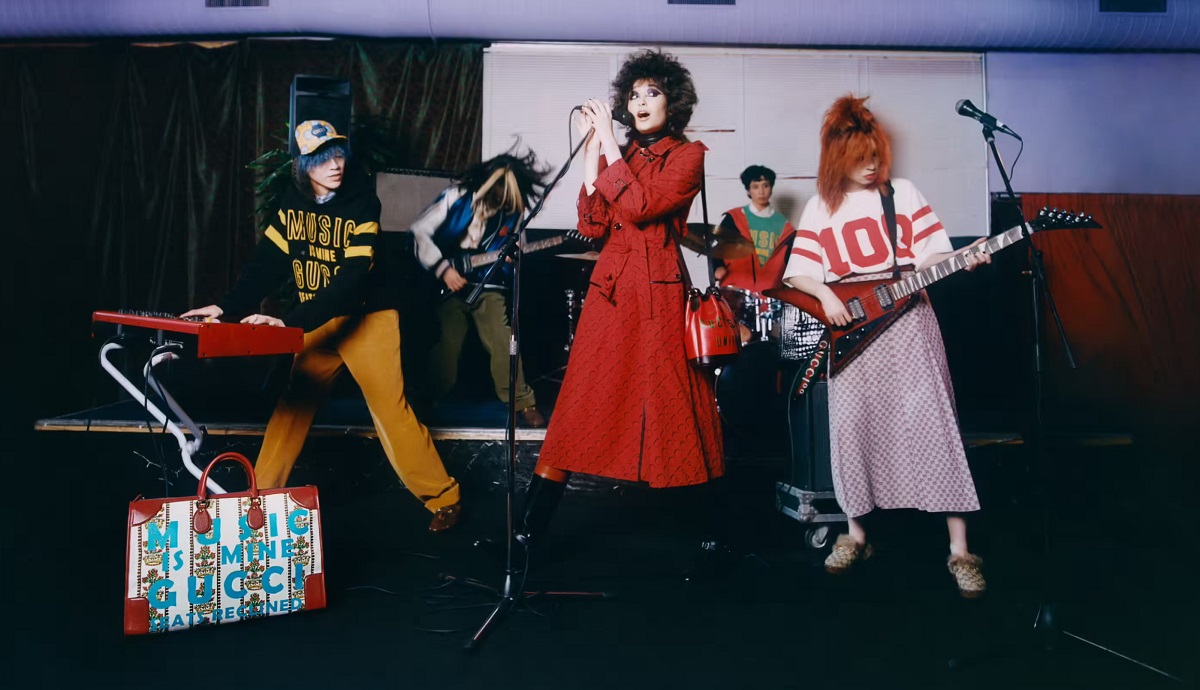 Channeling love for life itself, the Gucci 100 campaign features a cast of characters moving through diverse genres that serve as the musical backdrops to a century-long journey. 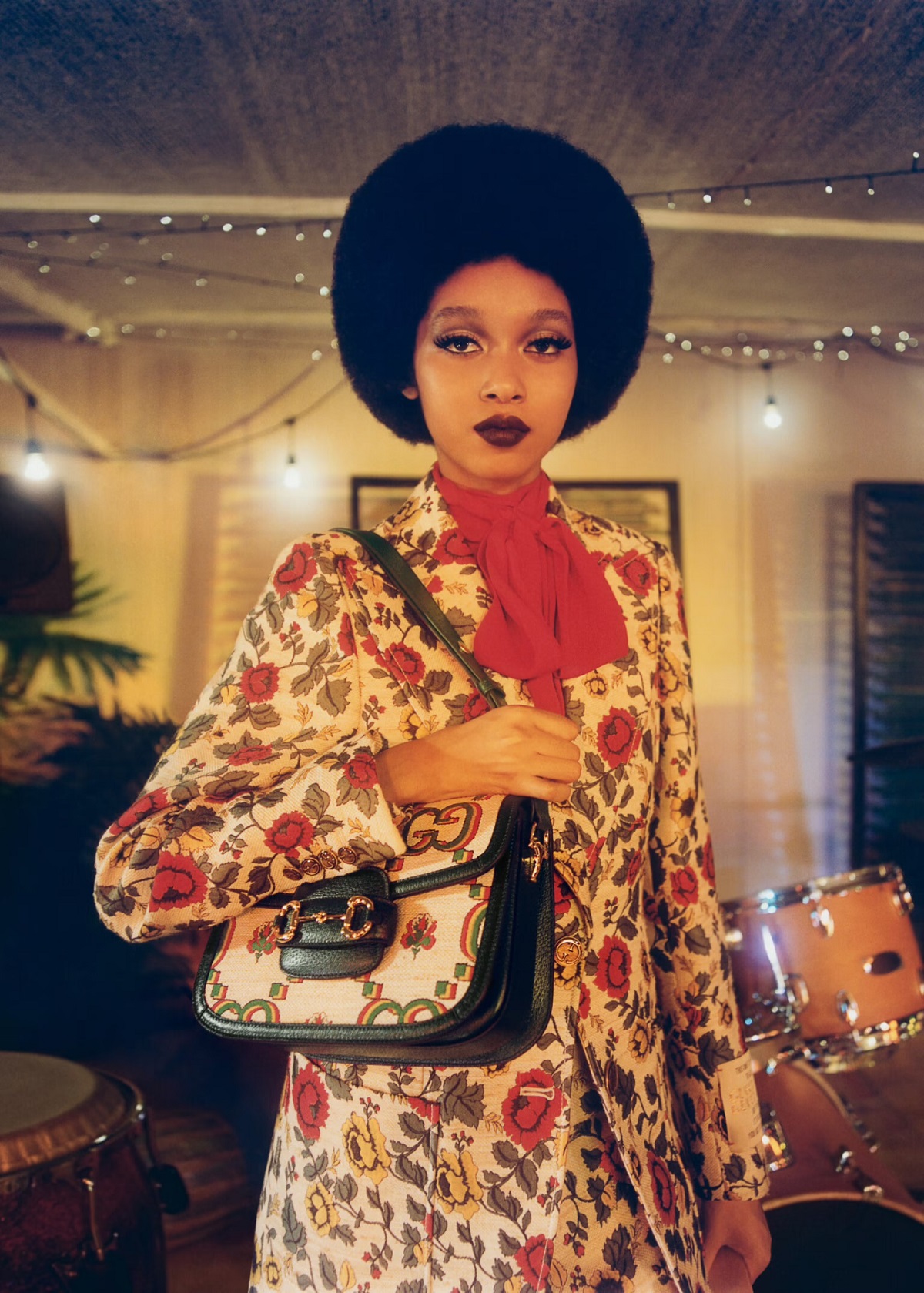 Shot by Joshua Woods with creative direction by Alessandro Michele, the new campaign presents the Gucci 100 collection that speaks to a time in a time in which everything exists at once, with no distinction between past and future. 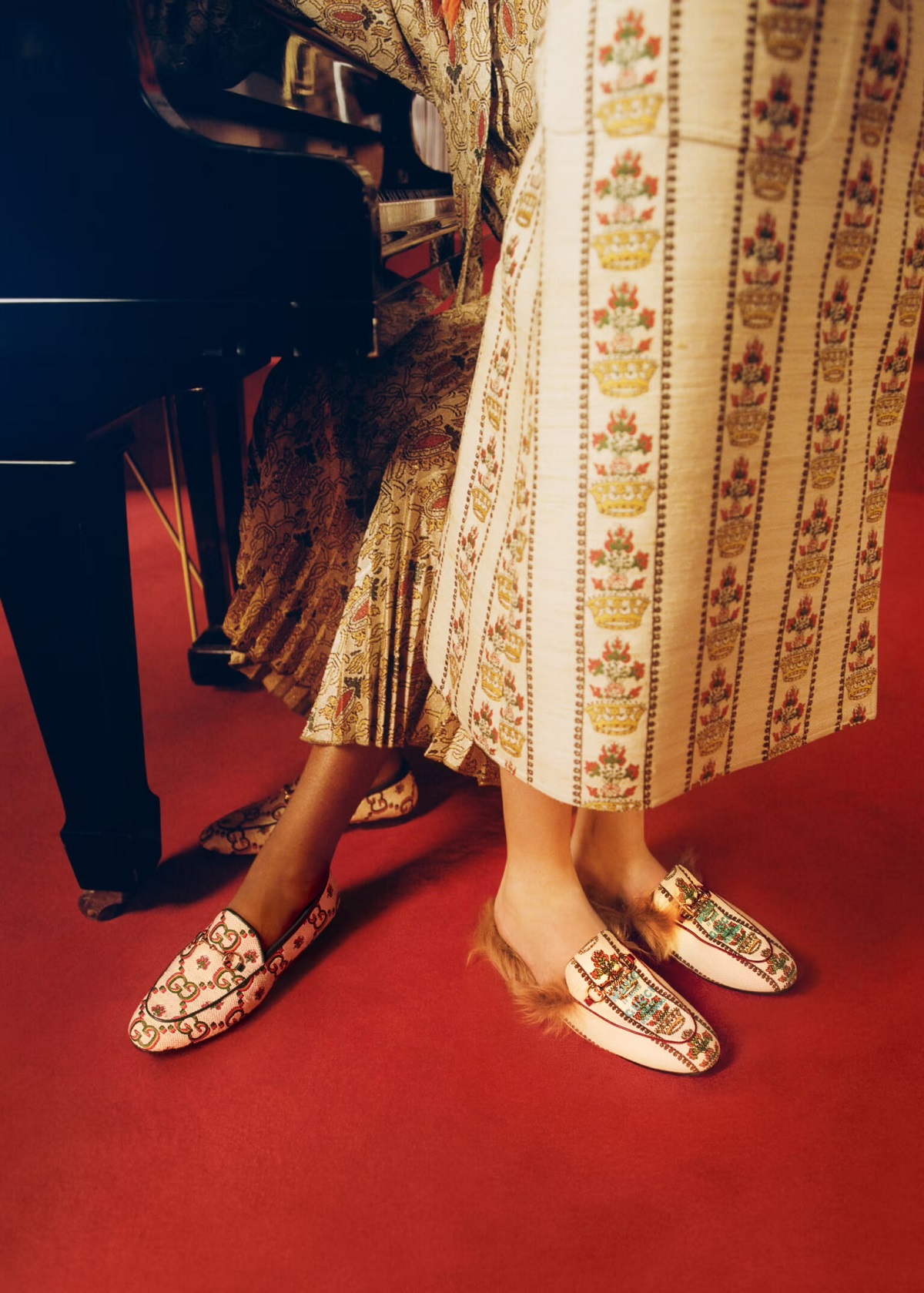 An homage to the legacy of the House, Gucci 100 opens the locks of history. A key theme within the collection takes its cue from a data point: 22,705—the number of songs in which the word ‘Gucci’ appears among the lyrics from 1921 to date. This figure and a selection of lyrics from these songs are featured on an extensive selection of ready-to-wear and accessories, at times together with the Gucci 100 logo, designed for the occasion, in a side-by-side tribute to past and present. 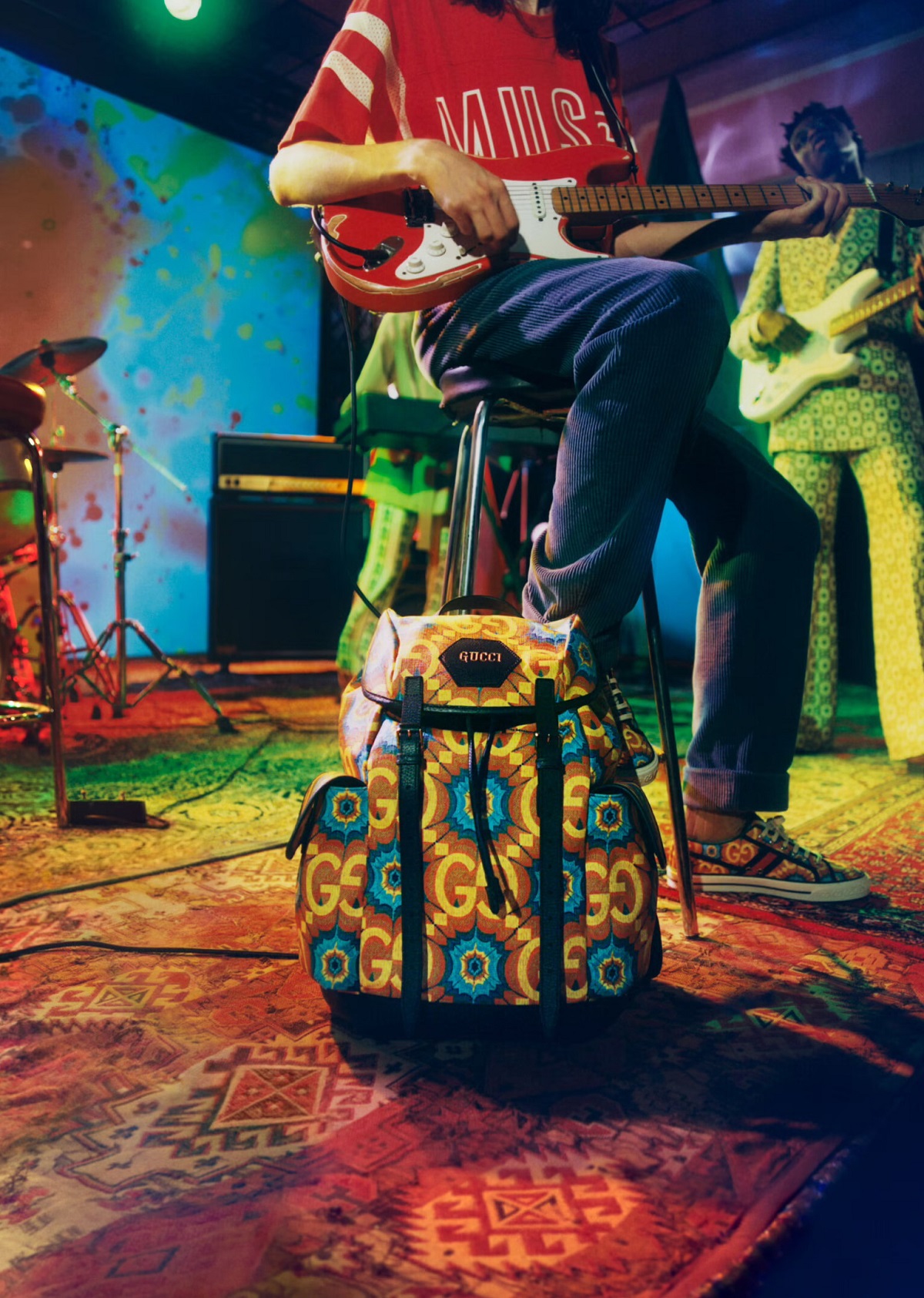 In an additional reference to the constant dialogue between the brand and a society in perpetual evolution, the campaign’s finale reveals a scale model of the legendary “Seville by Gucci” Cadillac – a paradigmatic expression of the late ‘70s flair and a testament to the Maison’s forward thinking, which was produced in a very limited edition starting in 1978. Gucci has collaborated with Mattel to create its first official collectible with Hot Wheels – a 1:64th scale replica of the ’82 model of the Cadillac in a limited edition of 5,000 pieces worldwide. 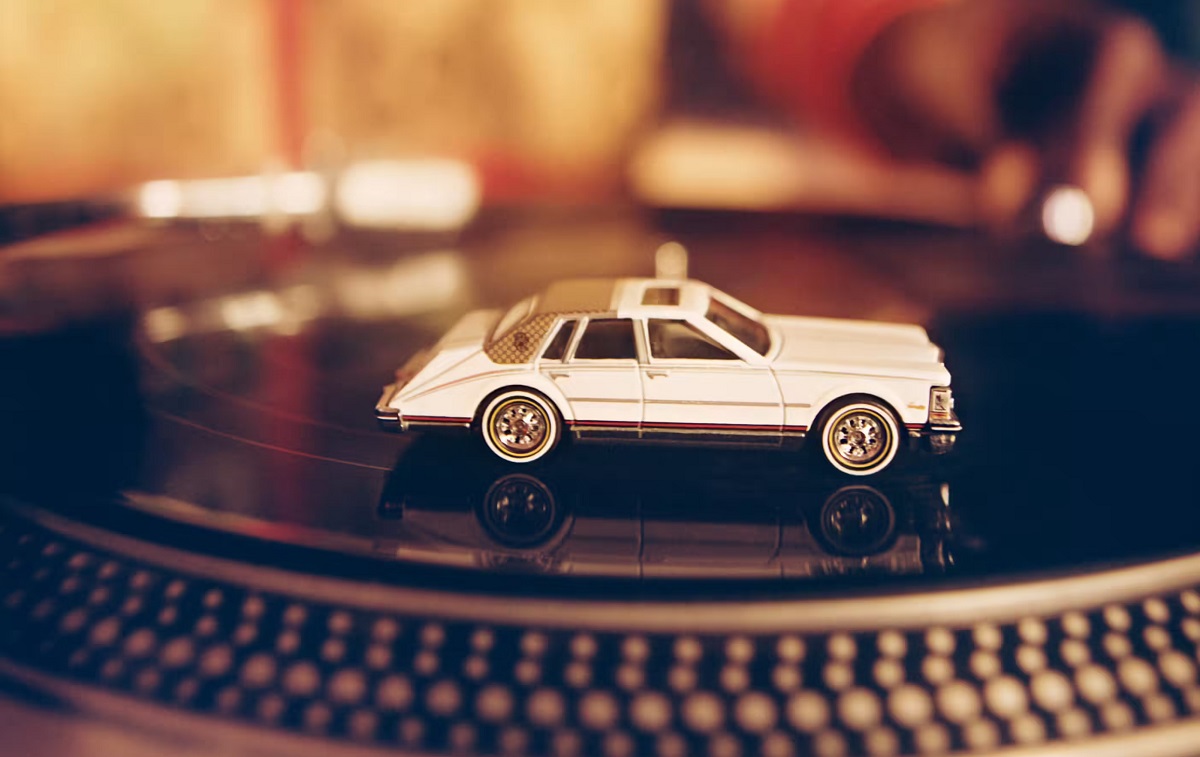 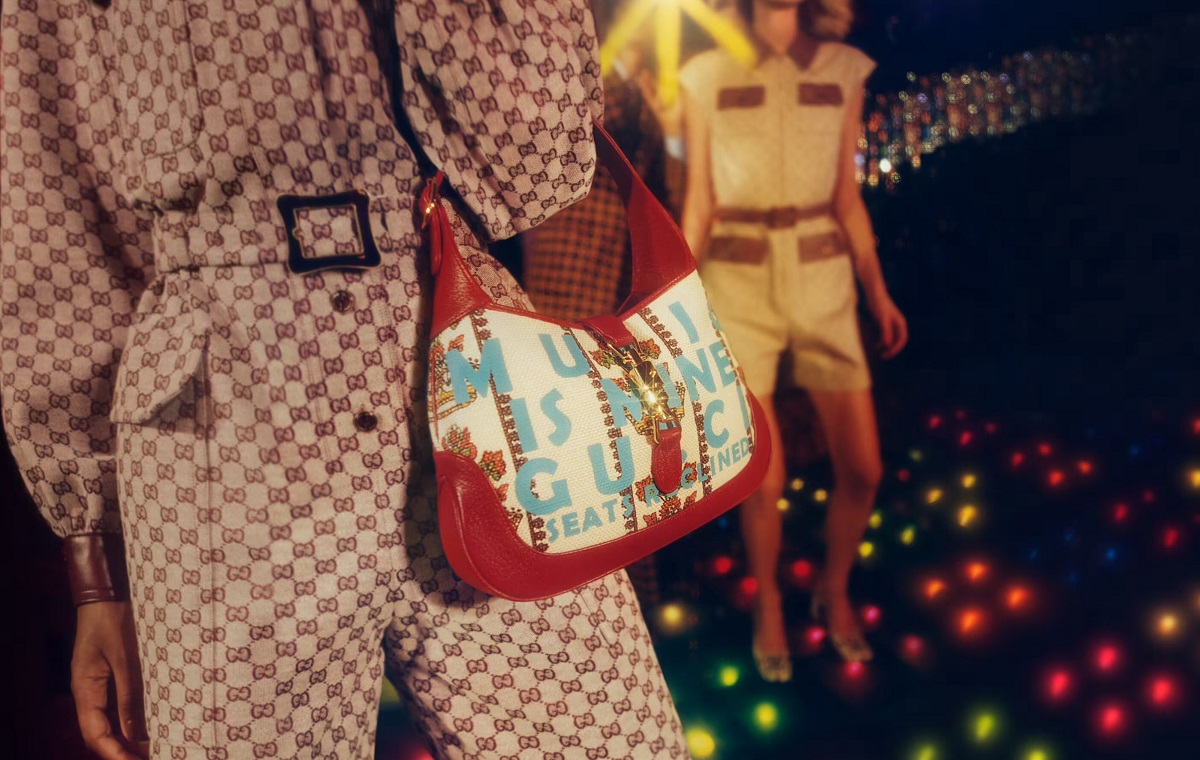 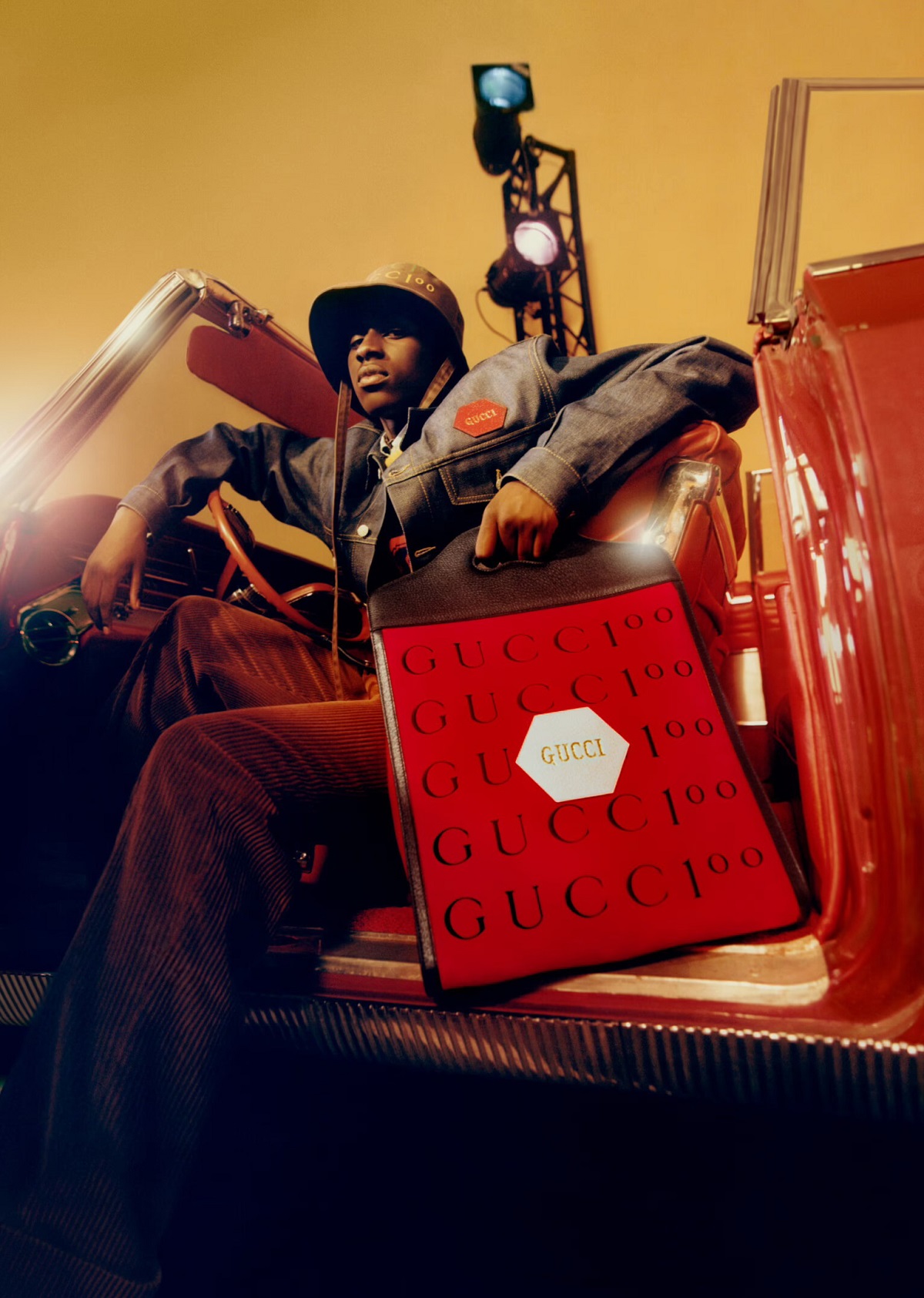