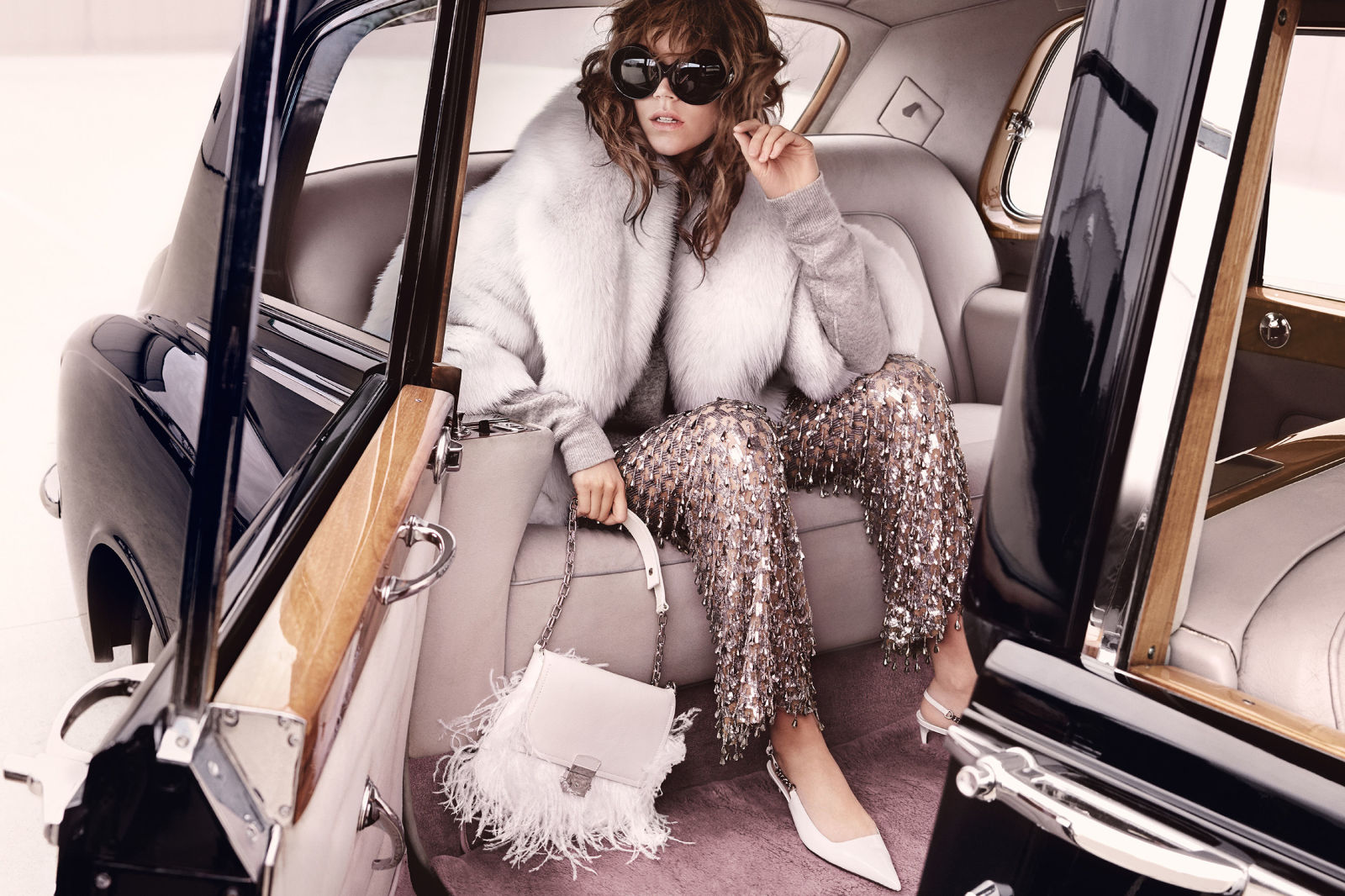 Danish supermodel Freja Beha Erichsen is the face of Michael Kors Fall 2016 ad campaign. Michael Kors, famous for his jet-set aesthetic, chose Manhattan as the background, with Freja photographed in the backseat of a vintage Rolls Royce wearing an oversized fur and ostrich feather pants. The fresh and glamorous campaign is shot by the great Mario Testino. 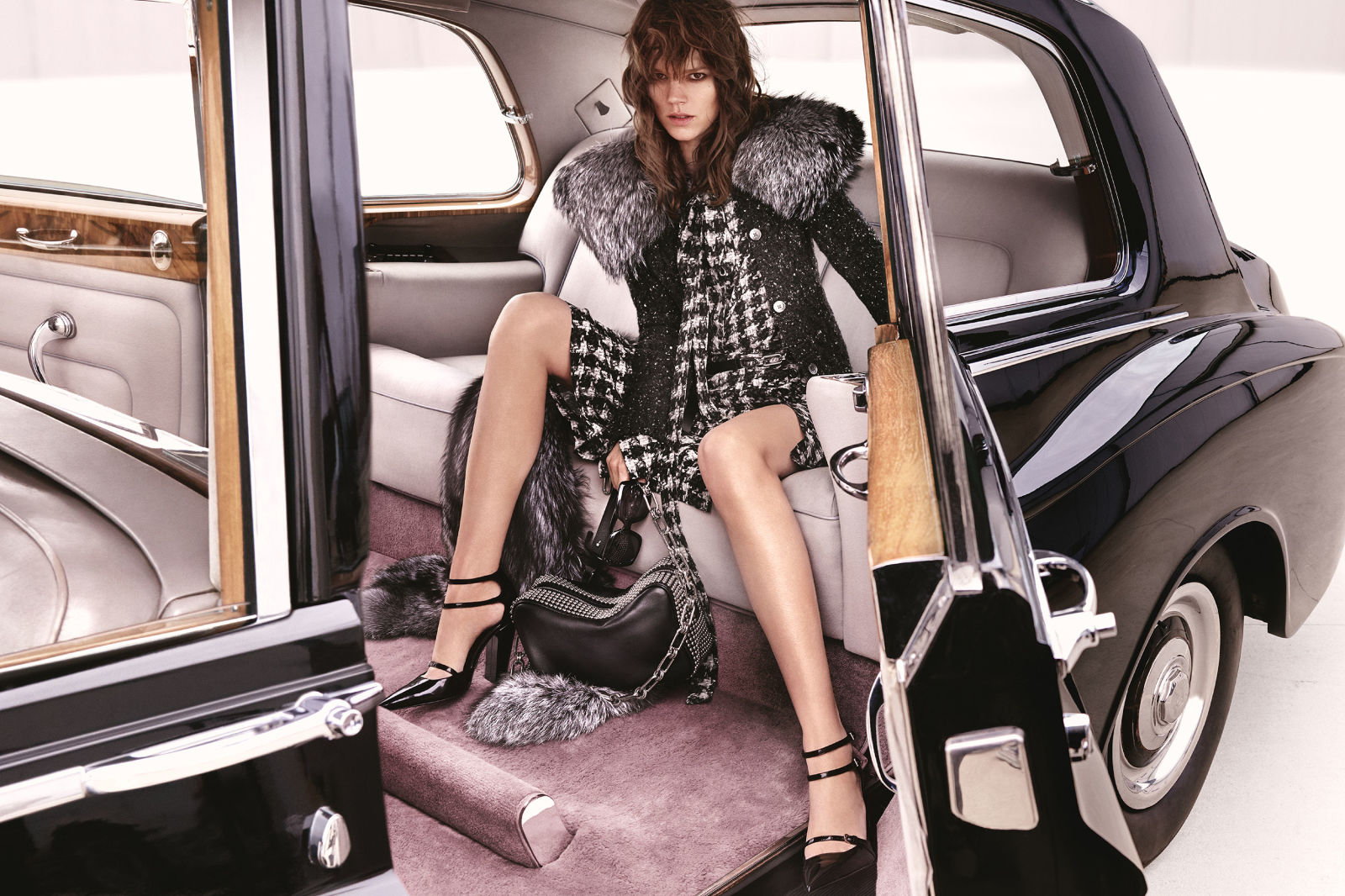 “This season, we’re throwing out the rulebook. From flirty feathers to textural tweeds, it’s all about individual style and clothes with personality”, said Michael Kors in a statement. 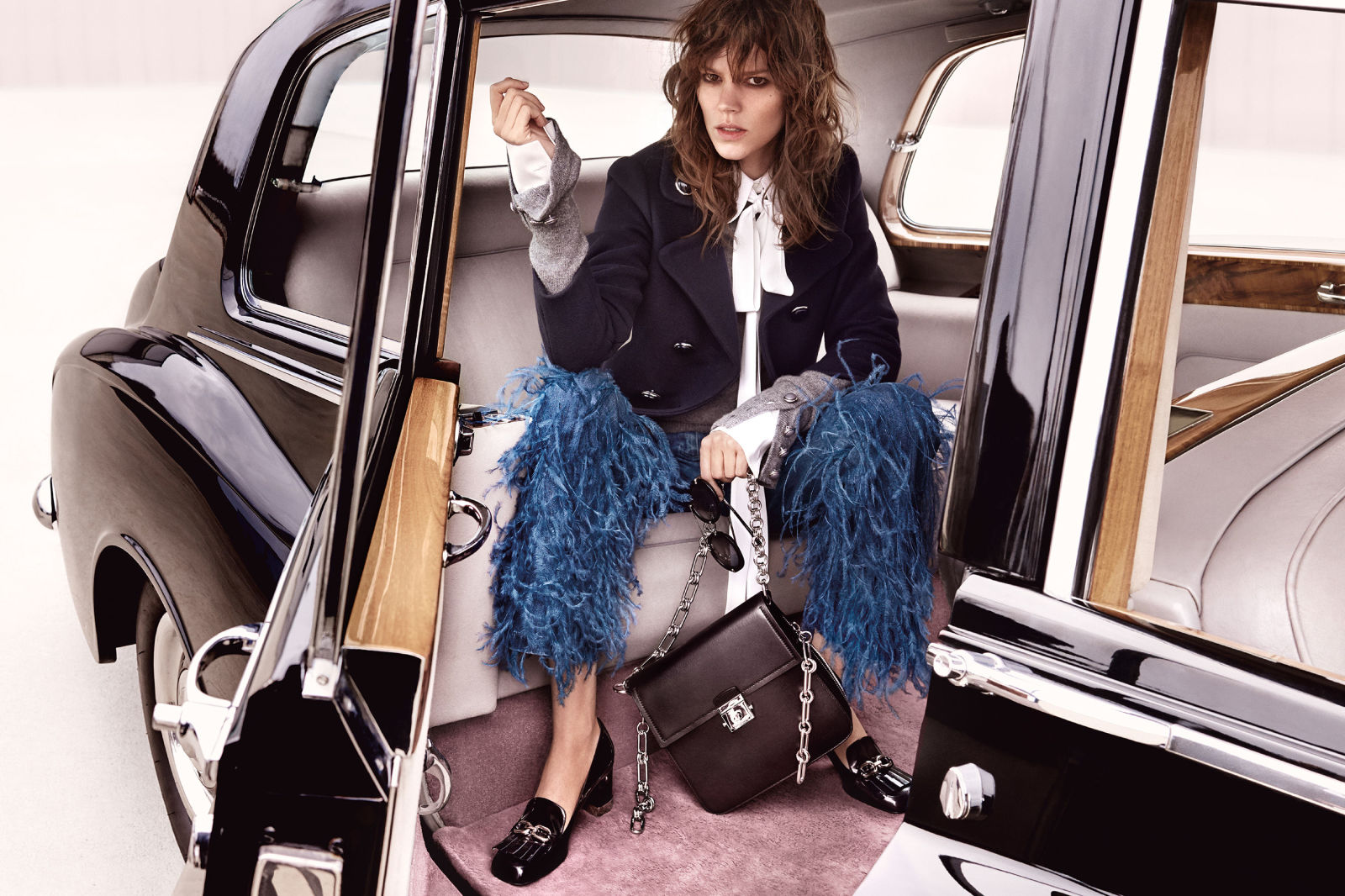