Rita Levi-Montalcini is a 102-year-old Italian neurologist who won the Nobel Prize for Medicine in 1986. She is also the unlikeliest fashion inspiration of Spring 2012. Silvia Venturini Fendi felt she was the perfect embodiment of the very particular type of Milanese woman she wanted to celebrate with the new Fendi collection: serious, practical, possibly academic.As far as Karl Lagerfeld was concerned, the woman he had in mind wasn’t so much all that as simply, quintessentially Italian. Monica Vitti, perhaps. It was her voice we could hear on the soundtrack, in snippets from Michelangelo Antonioni’s definitive portrait of urban angst, La Notte.

Lagerfeld gave a whole new meaning to the phrase “applied mathematics” by working this theme into a fine riff on Italian la dolce vita fifties dressing. 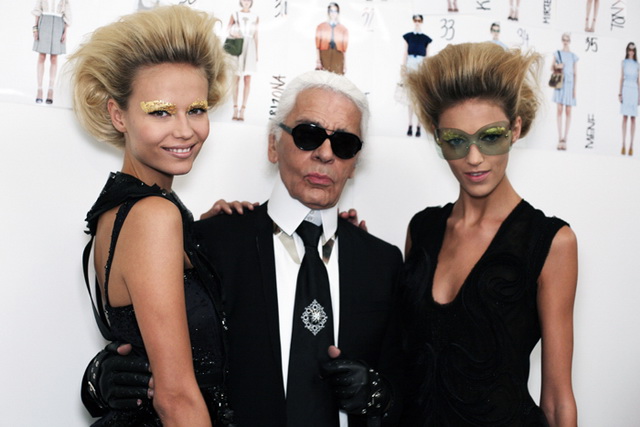 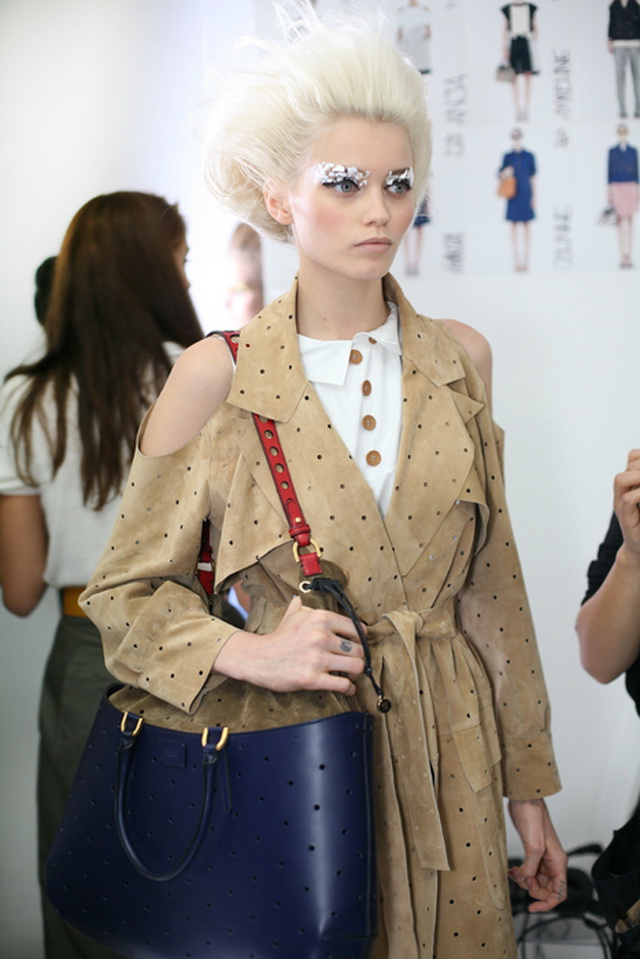 Models have a gold or silver leaf coating on their eyebrows and a poofy hairdo. 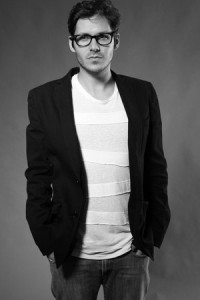 We are expecting his new works from Fashion Weeks in New York, Paris, London and Milan. For more information about Donald J, visit his website www.donald-j.com.

Check out the full Gucci Fashion show during the Milan Fashion Week for Fall Winter 2011/2012. Exclusive photos for Fashionela by Donald J. Donald J is the Milan-based photographer, works backstage at some of the most...