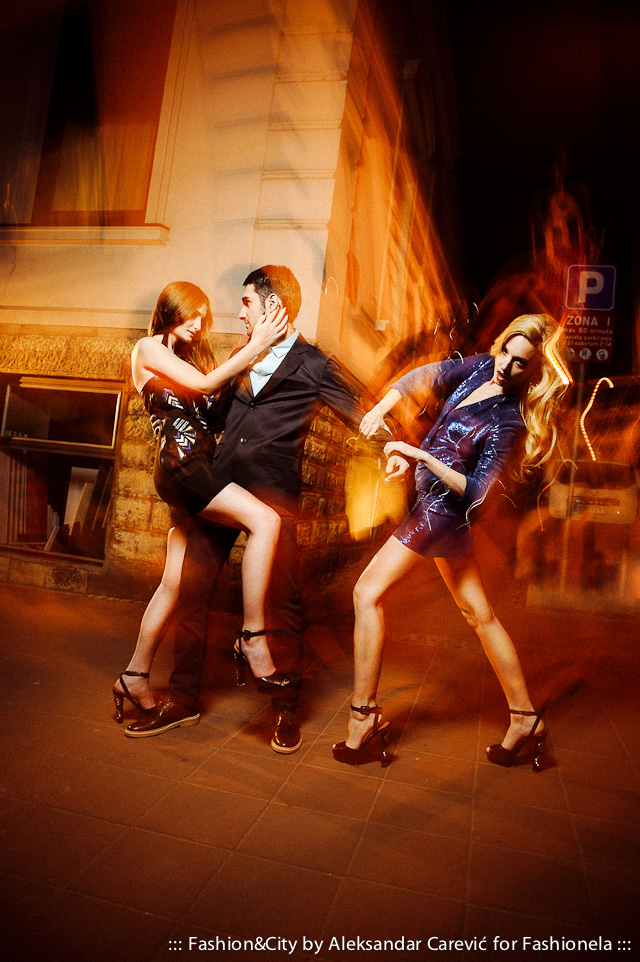 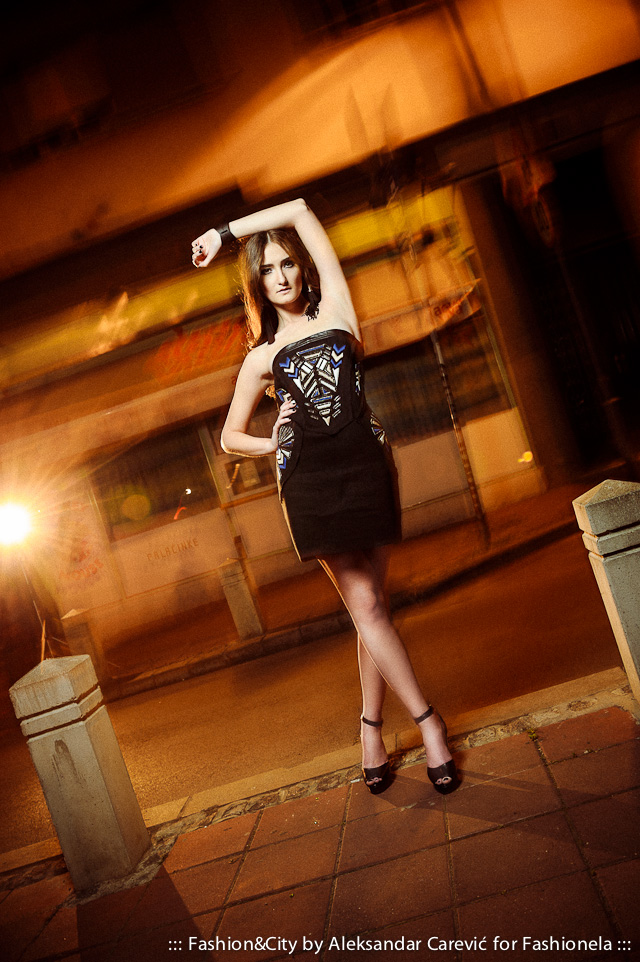 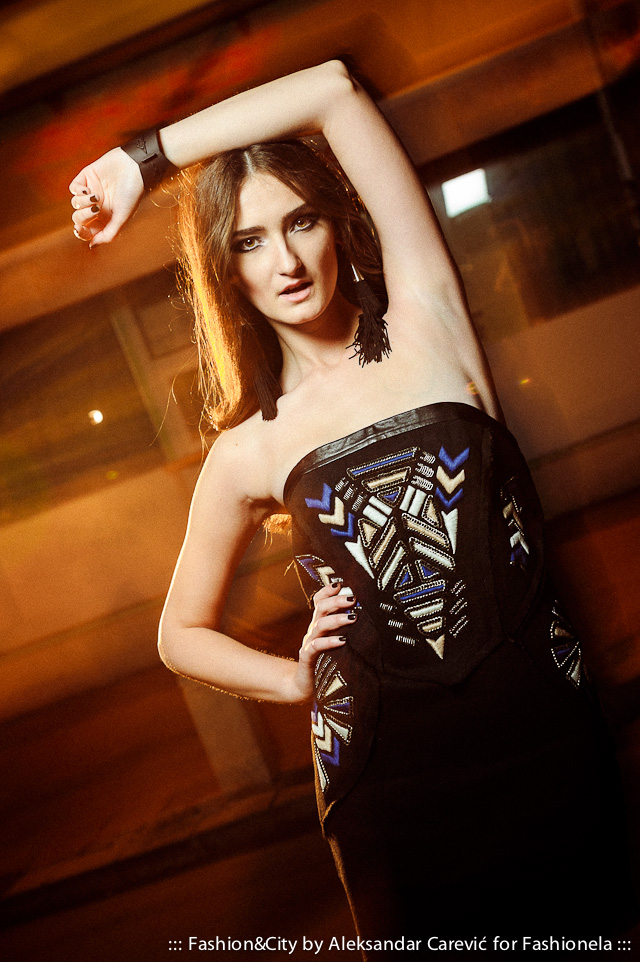 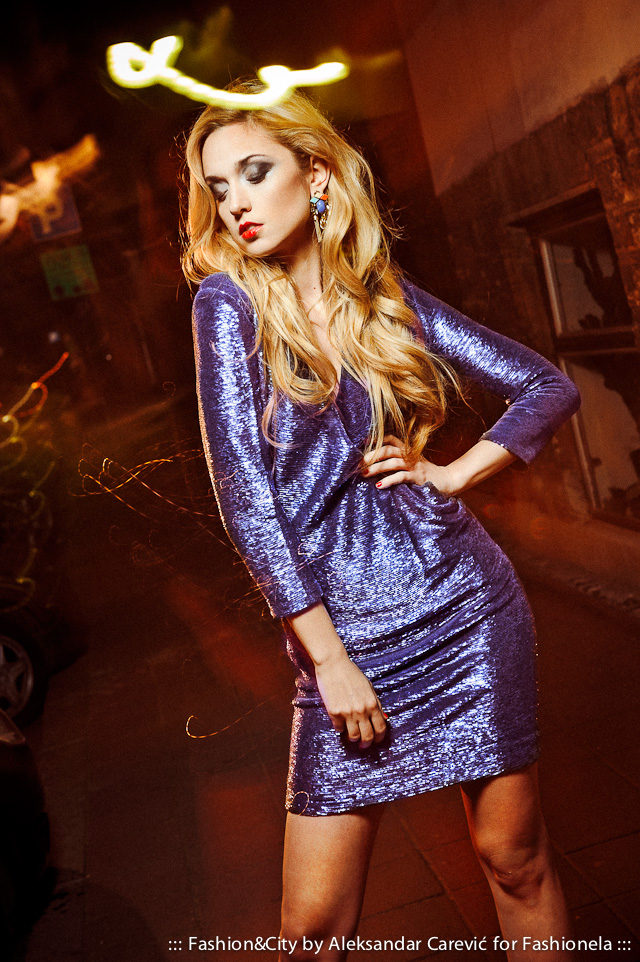 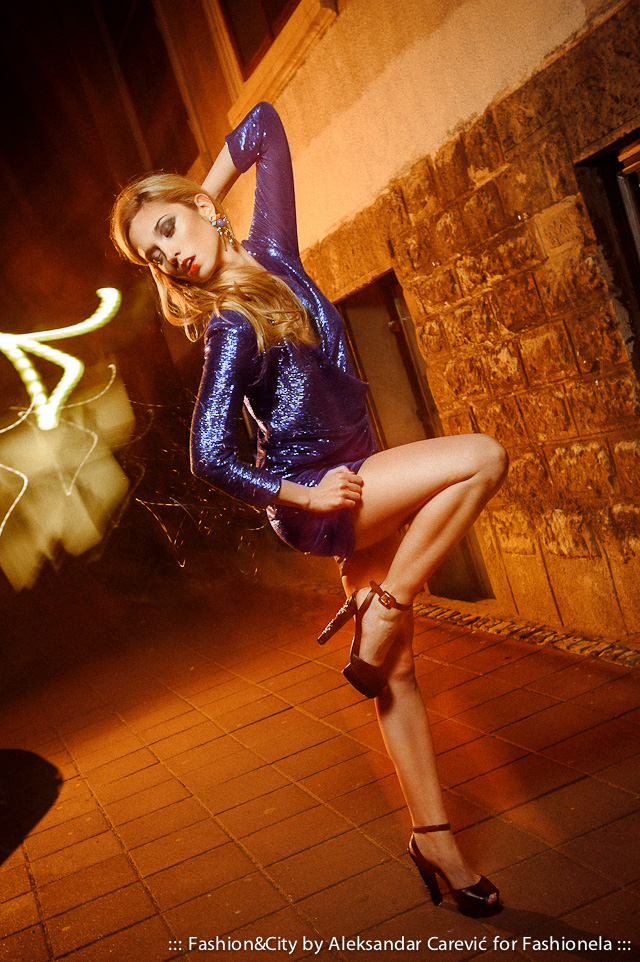 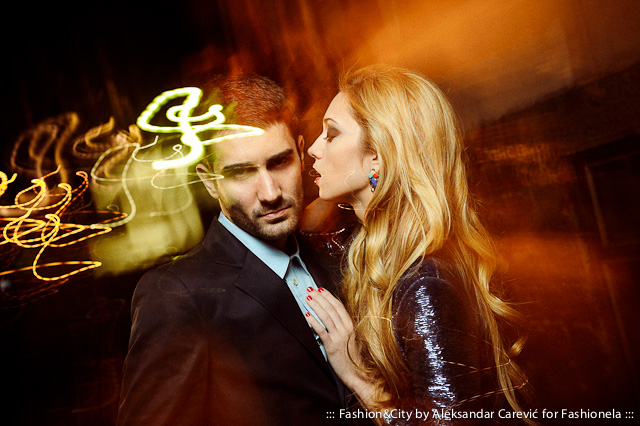 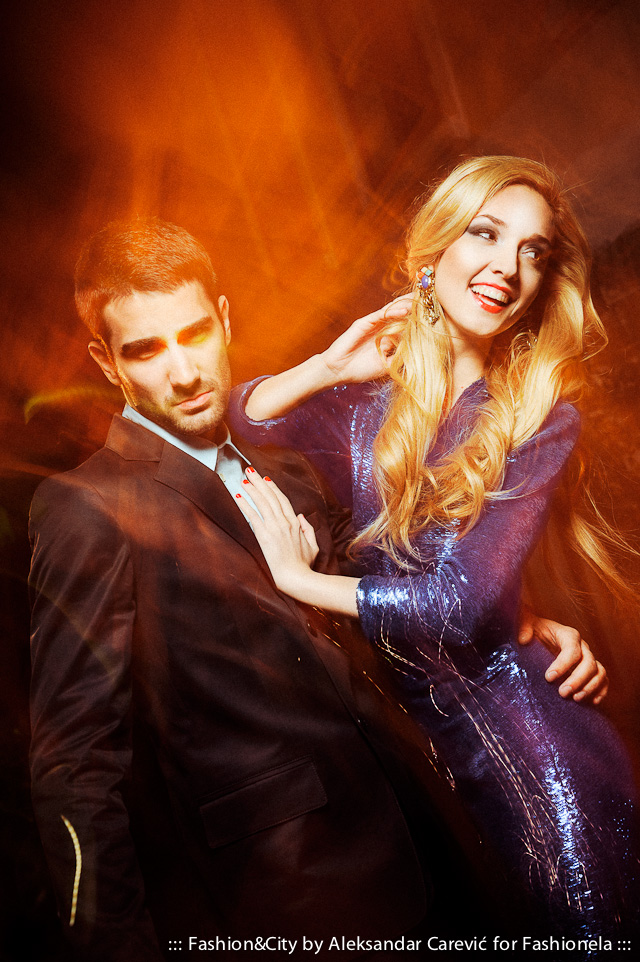 Special thanks to studio Three dots.

French couturier Madame Carmen de Tommaso established Carven in 1945 with an atelier on the Champs-Élysées, and her clientele quickly grew to include screen stars and royals alike. Now, with former Givenchy designer Guillaume Henry at the creative helm, the fashion house is opening an exciting new chapter in ready-to-wear and accessories. Look out for statement cocktail dresses, perfectly cropped pants and super cool sunglasses.

When designer Jean Touitou launched A.P.C. in Paris in 1986, he made quite a stir with his minimalist urban staples that went against the grain of ostentatious, maximal fashion. Today, A.P.C. remains the cool girl’s destination for chic pared-down basics. Expect elegant Breton-striped sweaters, playful smock dresses and wedge ankle boots.

Anton Heunis launched his first signature label collection at London Fashion Week in February 2004 to high acclaim and has since gained revered stockists worldwide, selling both men’s and women’s jewellery. In 2007 the Anton Heunis was awarded the Swarovski “Create your Style” award for the best Designer in the territory of Spain And Portugal.

His work has also drawn attention to celebrities like Nicole Richie, Kate Moss, Elizabeth Jagger and Nathalie Portman as well as fashion editors of many international magazines including Vogue UK, Germany and Spain, Elle USA, Harper’s Bazaar (US and UK), W magazineas many others.