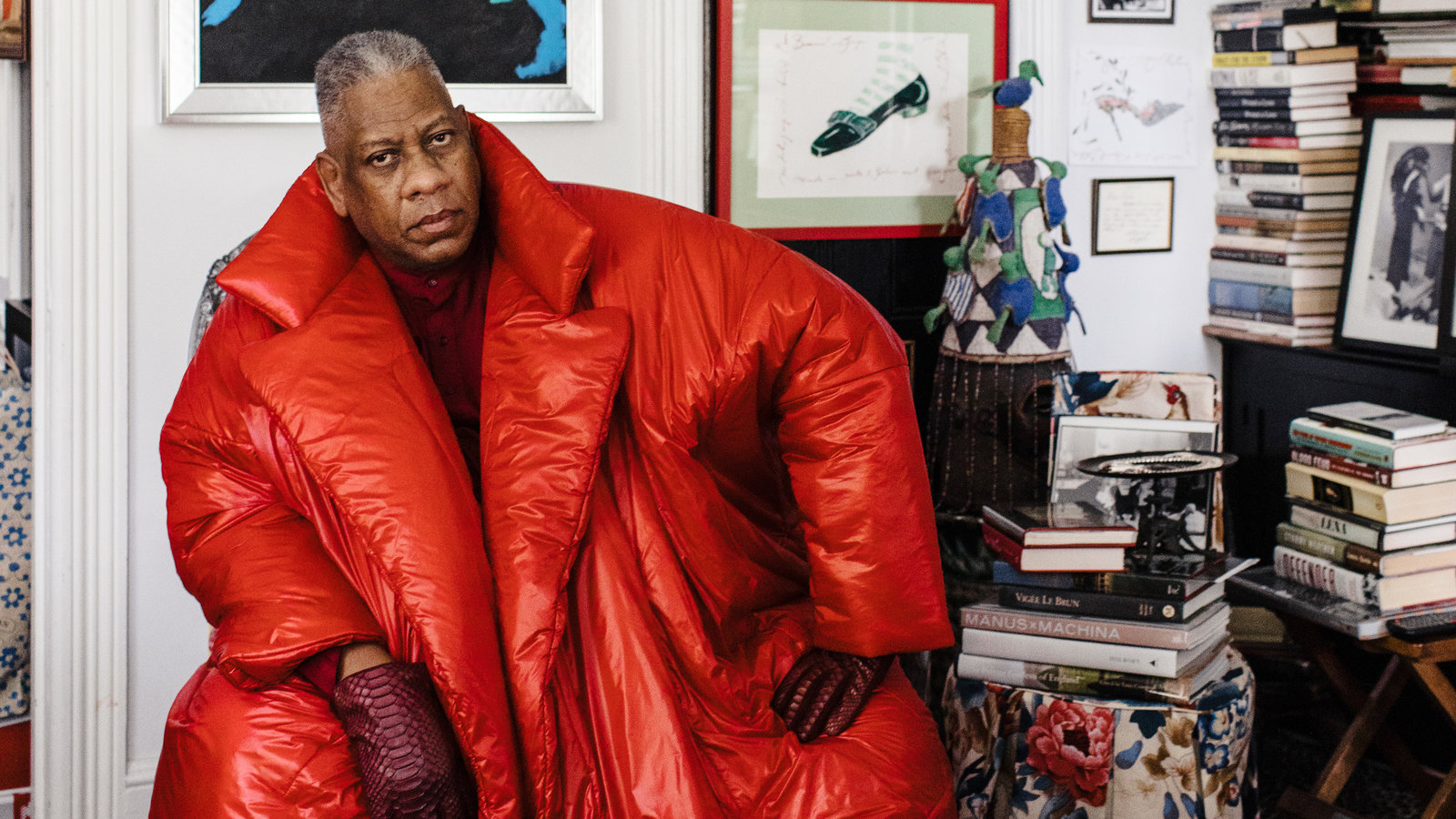 The influential fashion journalist and former Vogue editor-at-large André Leon Talley has died. He was 73. Talley was known for his larger-than-life personality and as a champion of Black designers and models. 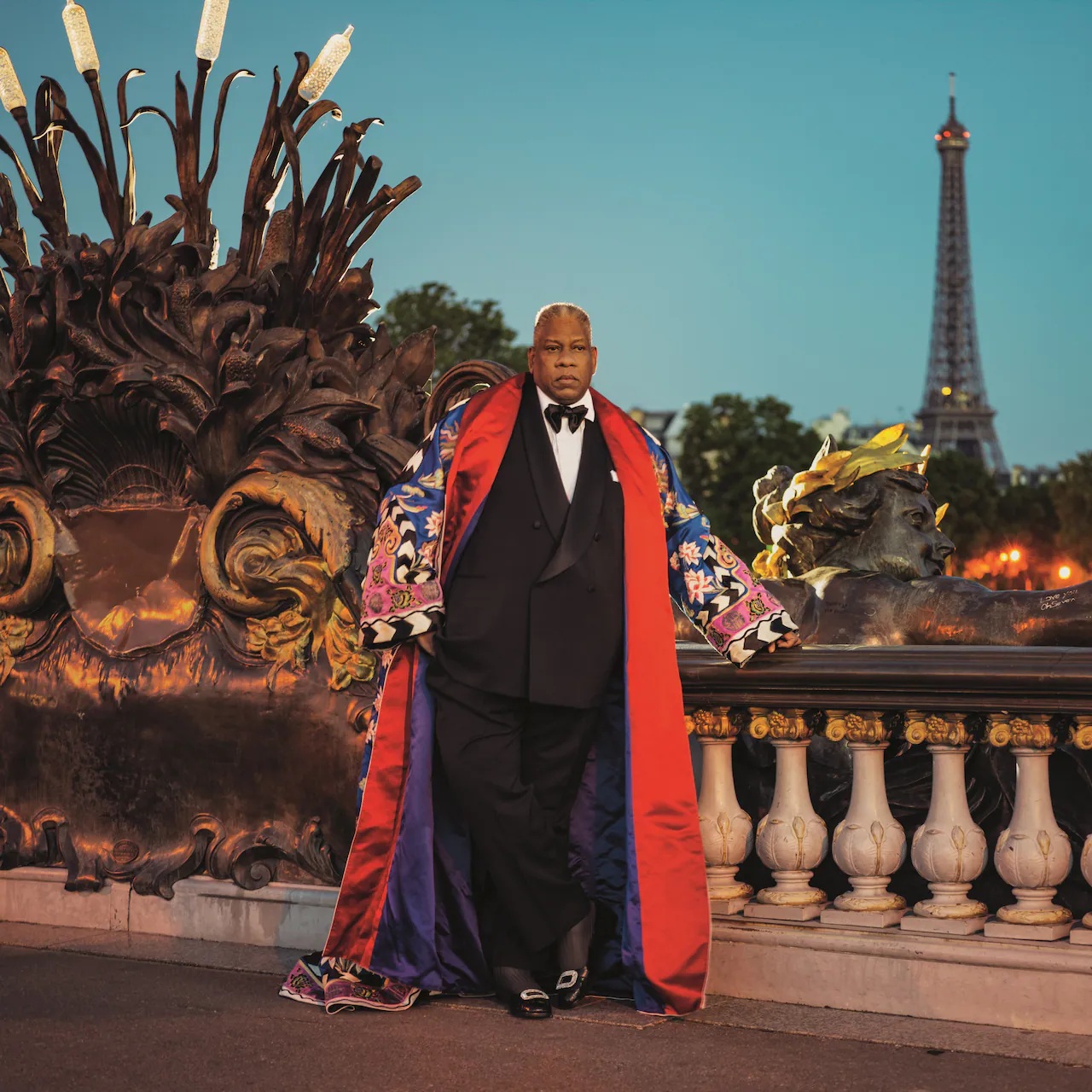 Through the student connections he made in Providence, Rhode Island, he apprenticed, unpaid, for Diana Vreeland at the Metropolitan Museum of Art in 1974. So impressed by his skills, the Vogue editor connected Talley up with a job at Andy Warhol’s Factory and Interview magazine. He went on to work at Women’s Wear Daily, becoming its Paris bureau chief, and W, from 1975 through 1980. He also worked for The New York Times and other publications before finally landing at Vogue, where he worked as the Fashion News Director from 1983 to 1987 and then as first African American male Creative Director from 1988 to 1995.

“The loss of André is felt by so many of us today: the designers he enthusiastically cheered on every season, and who loved him for it; the generations he inspired to work in the industry, seeing a figure who broke boundaries while never forgetting where he started from; those who knew fashion, and Vogue, simply because of him; and, not forgetting, the multitude of colleagues over the years who were consistently buoyed by every new discovery of André’s, which he would discuss loudly, and volubly—no one could make people more excited about the most seemingly insignificant fashion details than him. Even his stream of colorful faxes and emails were a highly anticipated event, something we all looked forward to,” said Anna Wintour. “Yet it’s the loss of André as my colleague and friend that I think of now; it’s immeasurable. He was magnificent and erudite and wickedly funny—mercurial, too. Like many decades-long relationships, there were complicated moments, but all I want to remember today, all I care about, is the brilliant and compassionate man who was a generous and loving friend to me and to my family for many, many years, and who we will all miss so much.“

At the recent Miu Miu Musing at the start of New York Fashion Week, Andre Leon Talley talked about the days of Studio 54 and when he worked with Andy Warhol. His first job was as an assistant for Andy Warhol for $50 a week. Andre...