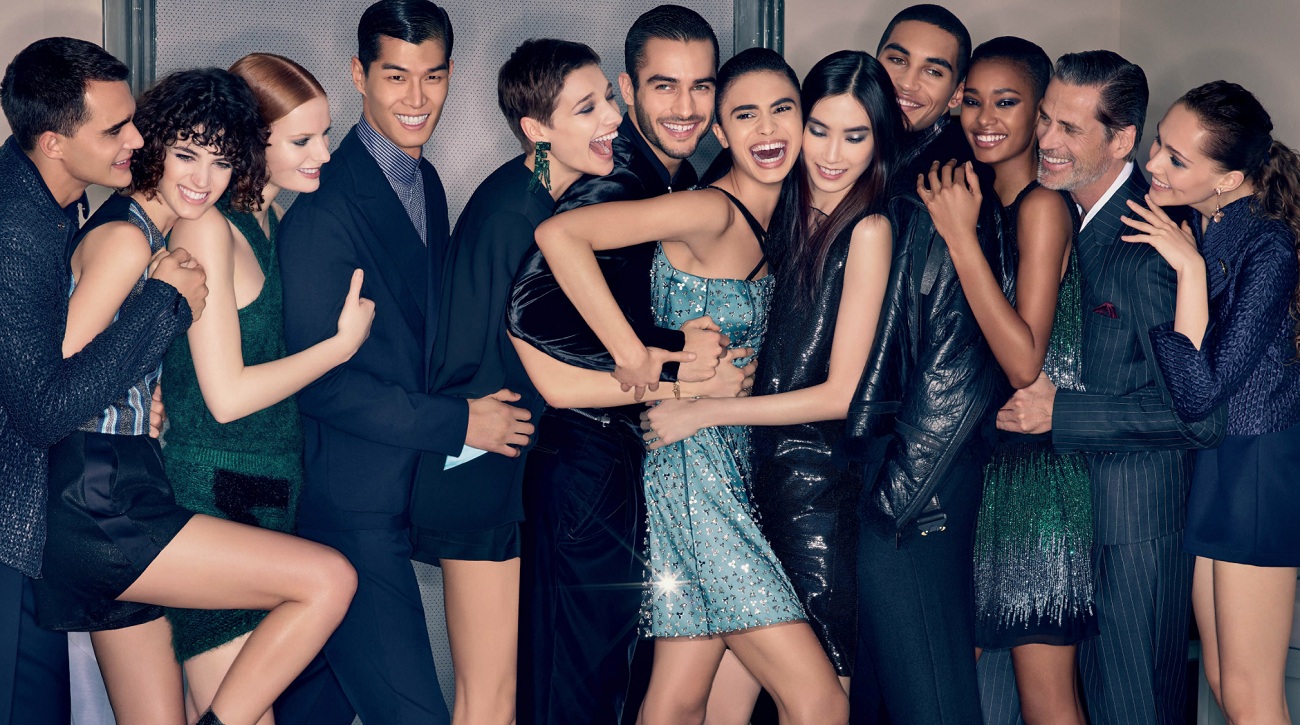 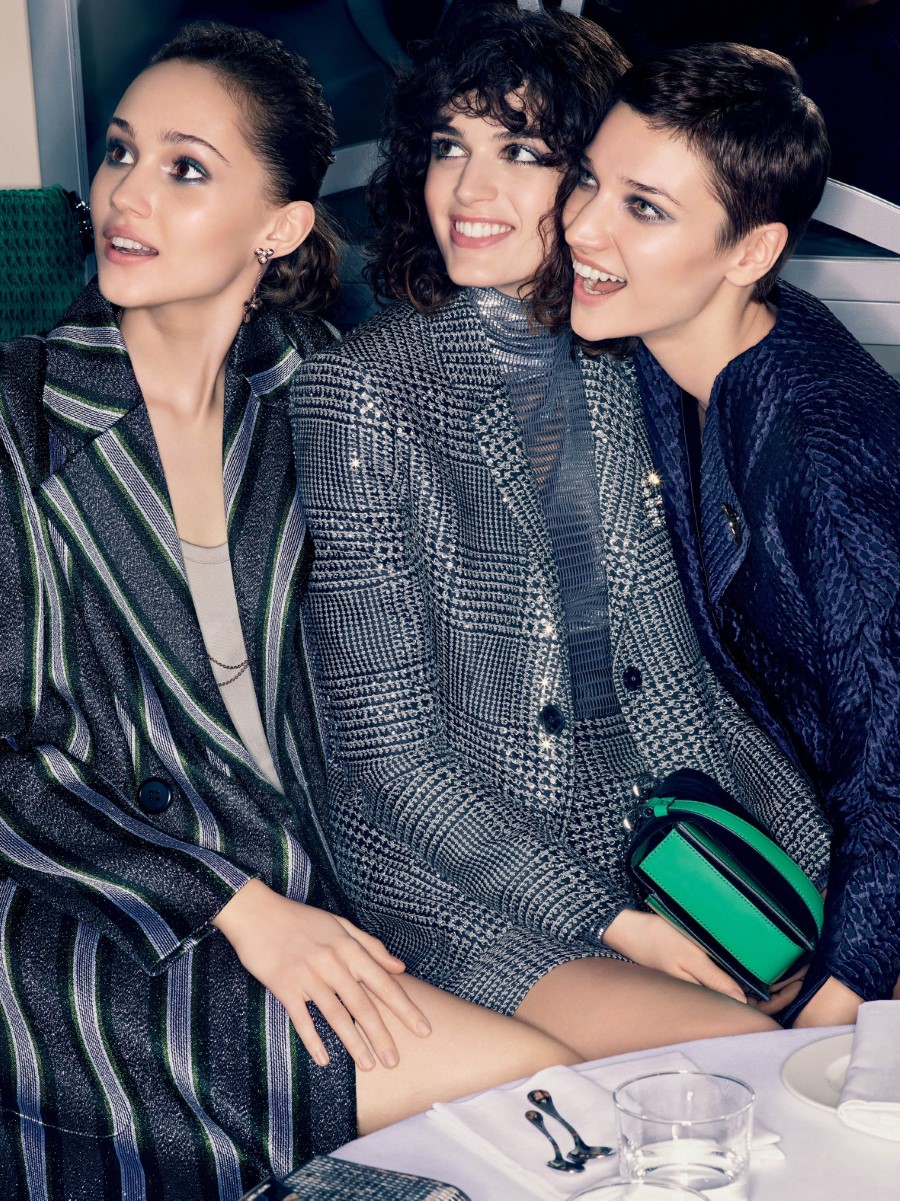 All together, in an explosion of energy and fun: the shots are filled with dynamic, joyful enthusiasm, set among the walls, tables and sofas of a restaurant. The city is a palpable presence, though it can’t be seen. The smiles are contagious and poses relaxed. Dancing, laughing, enjoying life in the company of others: this is the message. 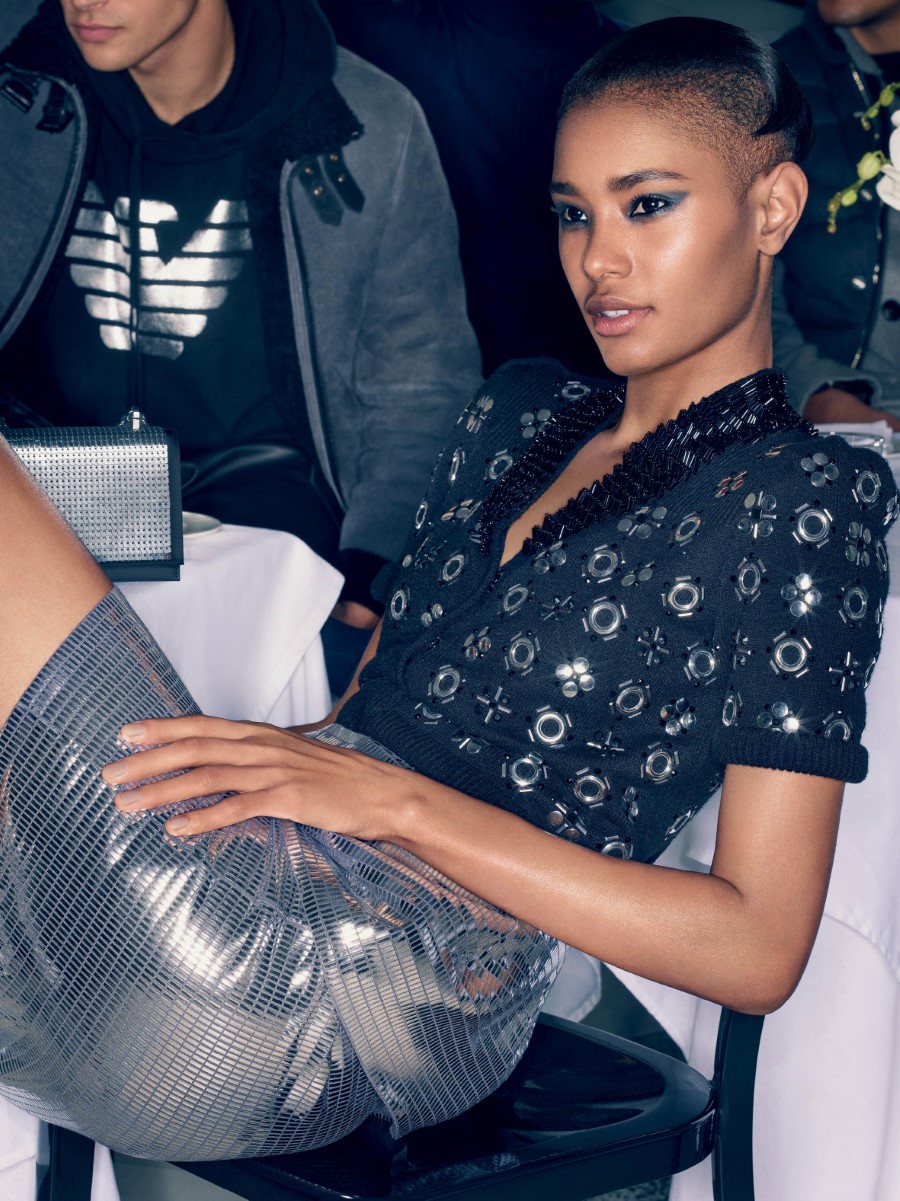 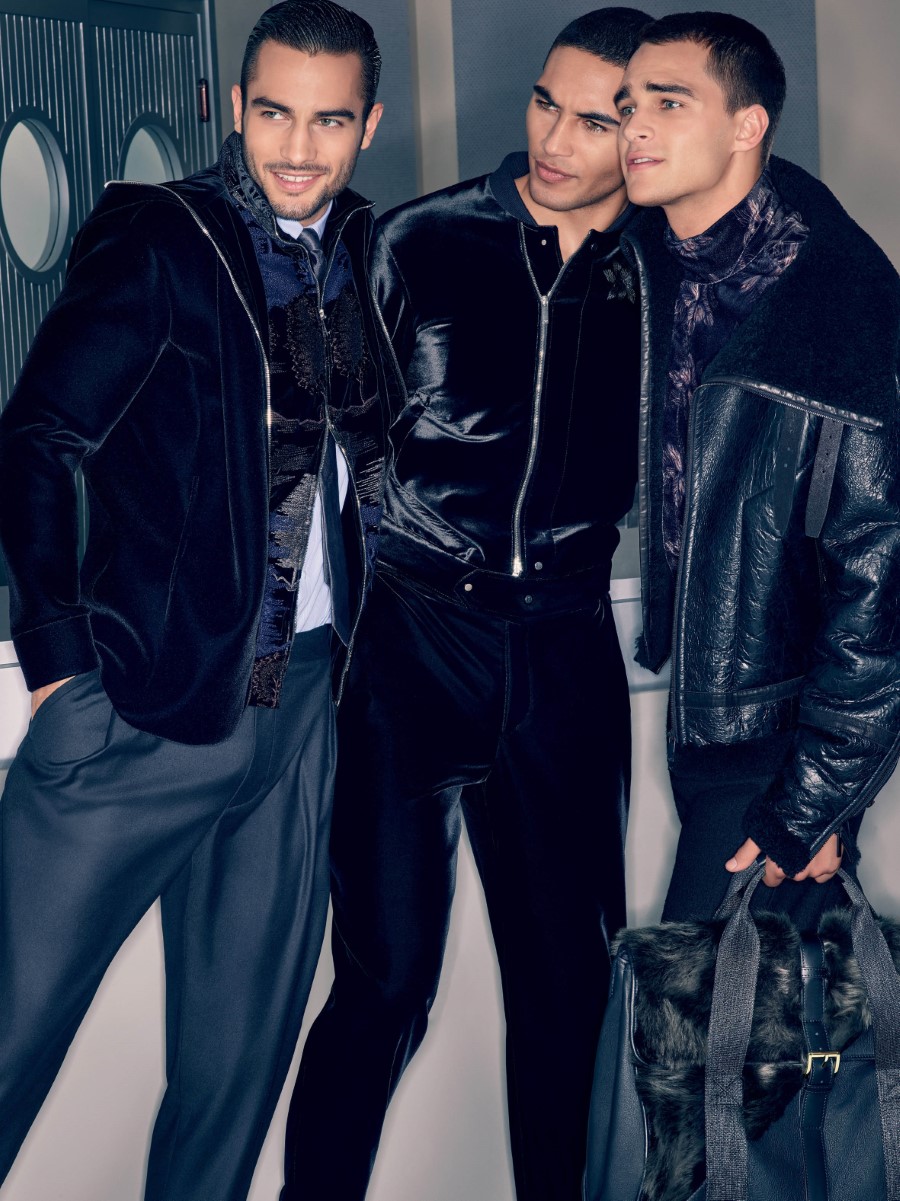 The campaign will debut in international press starting from June.

We are pleased to present the new Giorgio Armani Made to Measure Spring 2018 campaign, photographed by John Balsom. These evocative images, characterized by an unexpected sensuality and a mysterious suspicion of elusive feminine...