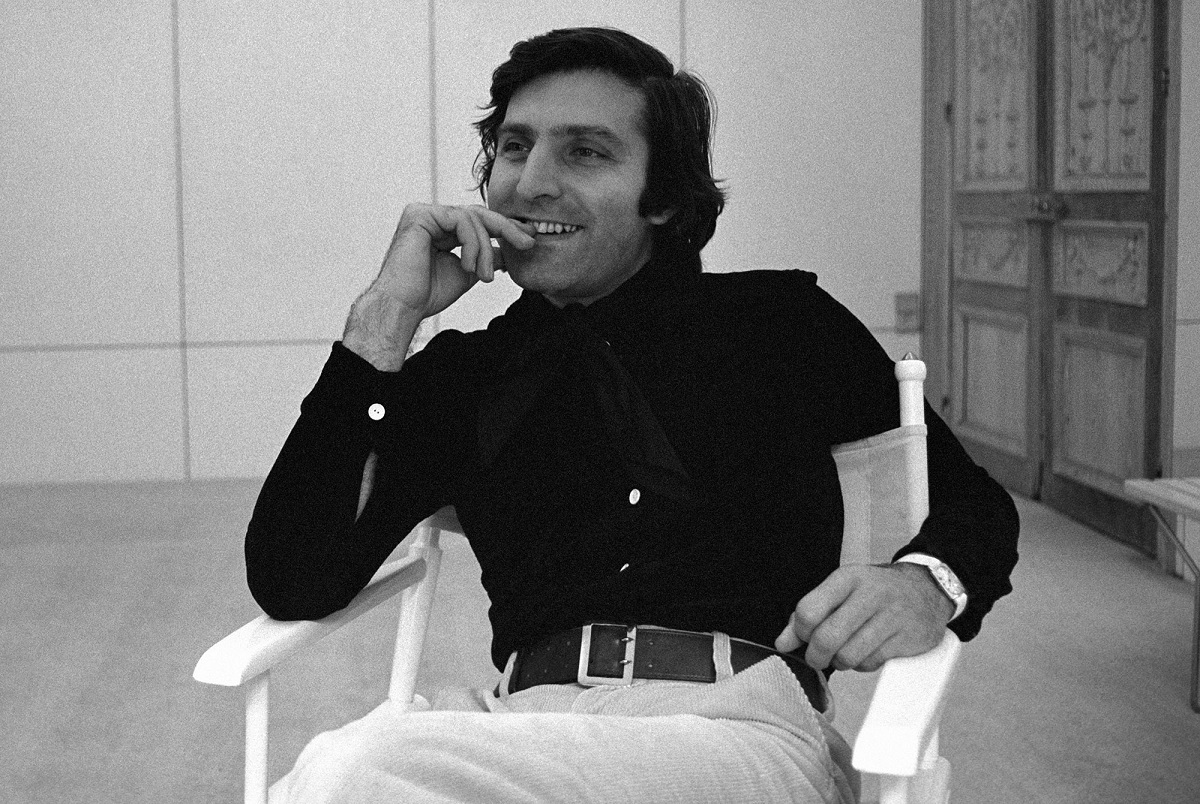 Celebrated French fashion designer Emanuel Ungaro died in Paris on Saturday, December 21st. He was 86. Ungaro was mostly known and loved for his feminine designs and emblematic usage of the color fuchsia.

A son of Italian immigrants, Emanuel Ungaro was born in Aix-en-Provence, France. He moved to Paris at 22, and at 25 he started to work for Cristobal Balenciaga. In 1965 he founded his eponymous couture house, and retired from the world of fashion in 2004.

The House of Ungaro released a statement: “Even if he left his house in 2004, he continued to inspire the label as well as the international fashion world. His work will remain in all memories as synonymous with seduction and flamboyance; colorful draping; mix of prints, and his passion for women and their sensuality.”

Emanuel Ungaro is survived by his wife Laura Bernabei and daughter Cosima Ungaro.

The first in-depth exhibition of the work of Cristóbal Balenciaga, the master Spanish couturier, who dominated Paris haute couture for more than three decades, has opened at the Queen Sofia Spanish Institute in New York,...