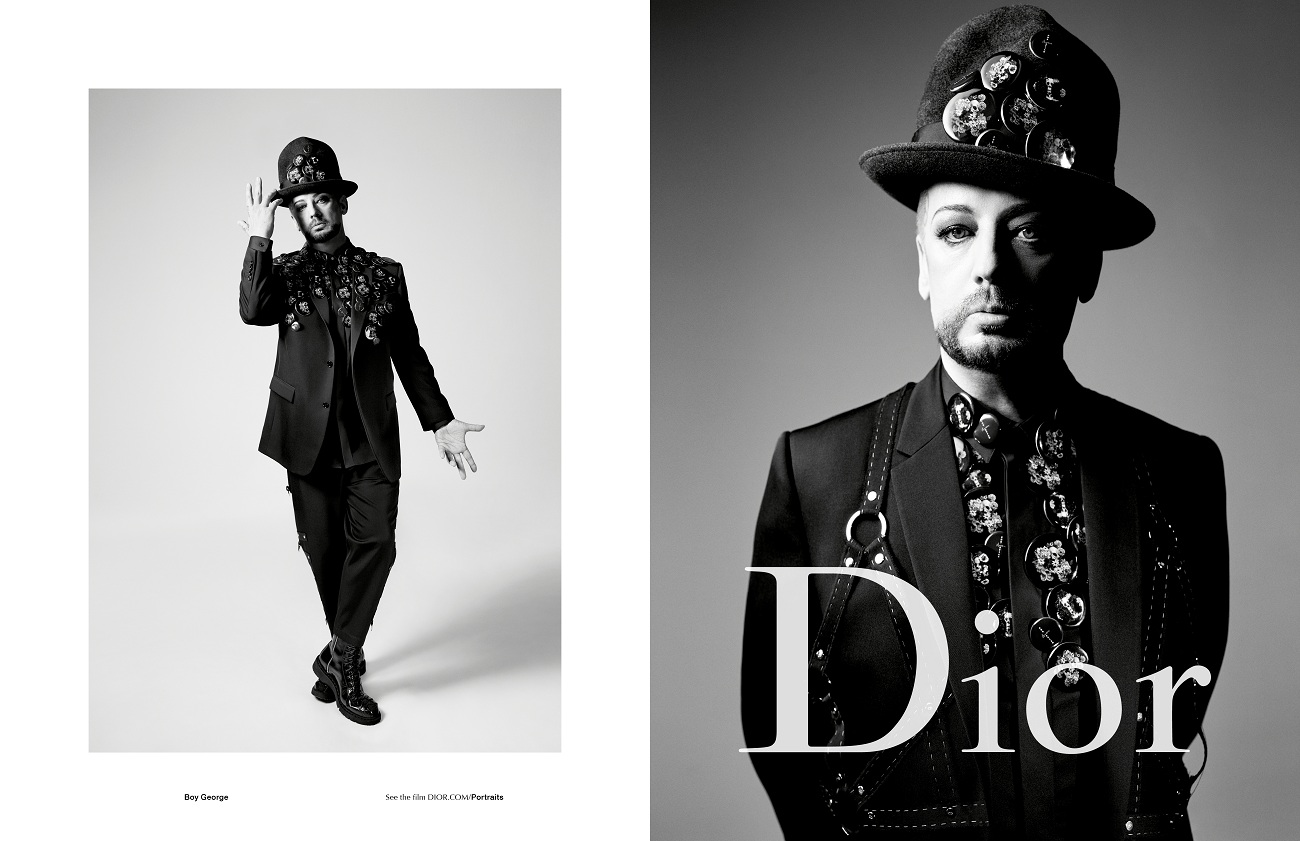 For the Summer 2017 season, Kris Van Assche has appointed a new generation of inspired characters to channel the dynamic energy of his Dior Homme vision. Each plays a unique part in the Summer 2017 fashion campaign, itself a rich photographic portfolio shot by Willy Vanderperre and styled by Olivier Rizzo in the studio and the streets of Paris, France. Reflecting a subversive wave of creativity within music, cinema, and fashion, their diverse backgrounds converge to channel the new wave spirit of the season’s “do it yourself” inflected wardrobe. Spanning generations and disciplines to represent a duality of youth and experience, they plot an evolution of style that subverts the classicism of Dior Homme today. 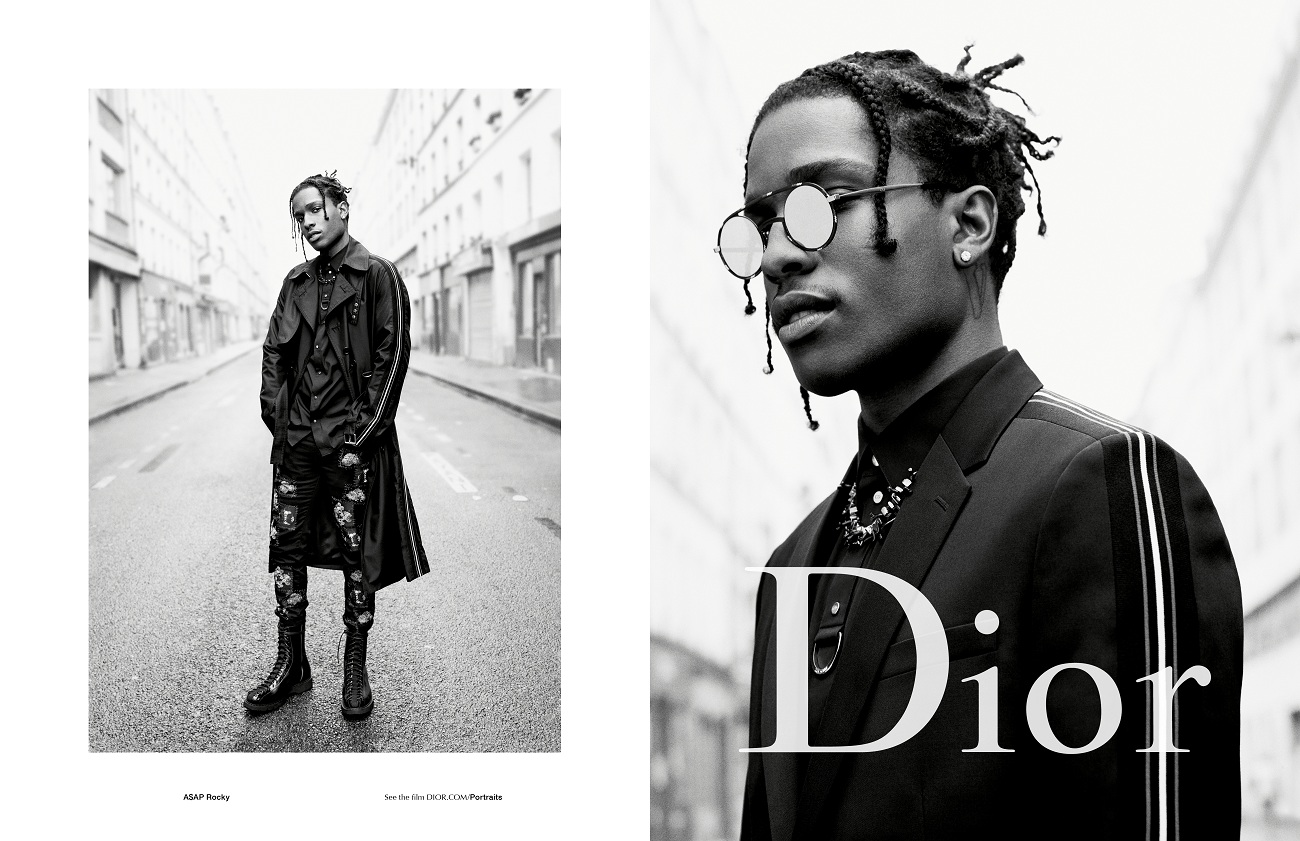 The international cast of four distinct characters sees the return of American rapper A$AP Rocky, a global phenomenon whose impact on the international music scene is matched only by his innate sense of personal style. Disrupting the bold elegance of his previous campaign appearance, Rocky takes to the streets of Paris wearing the season’s dark floral patchwork by Japanese artist Toru Kamei. 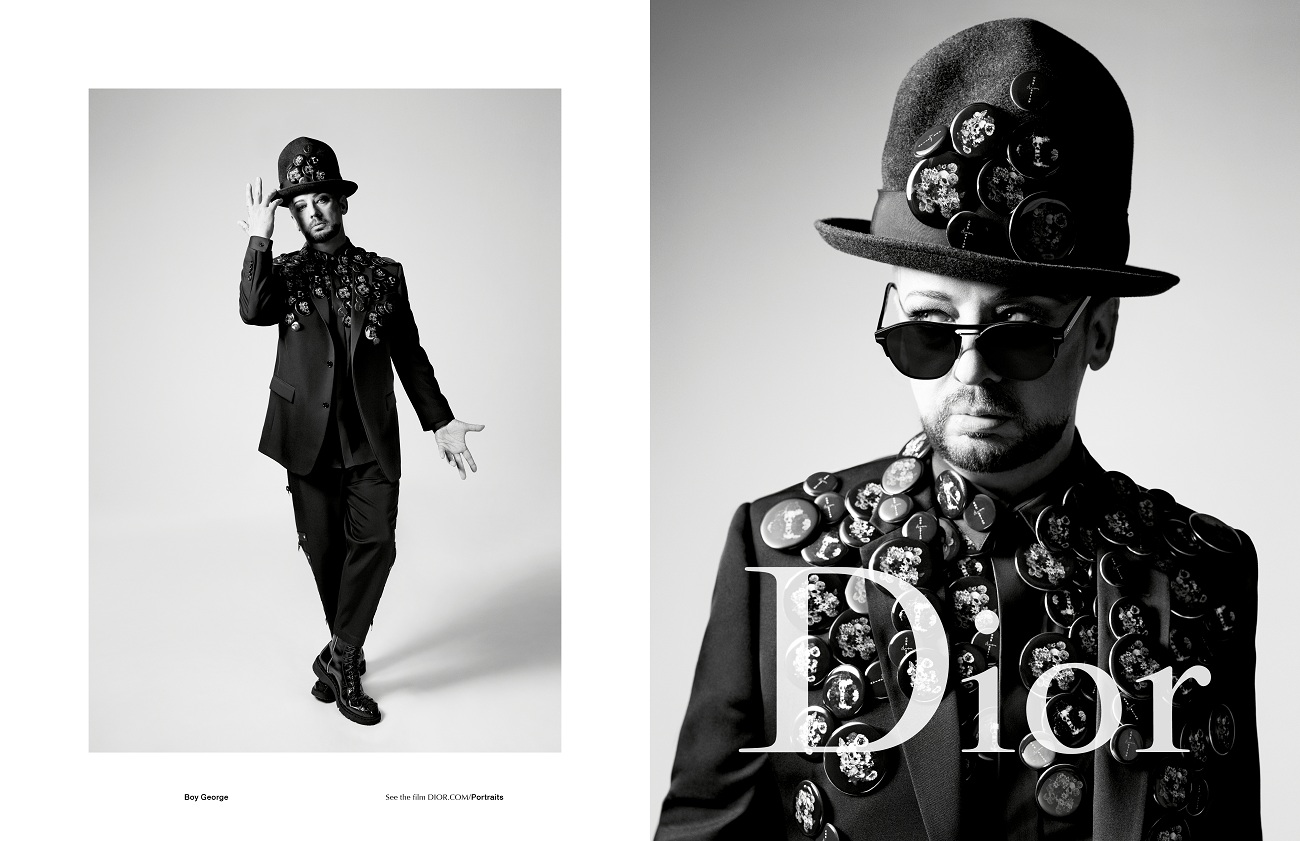 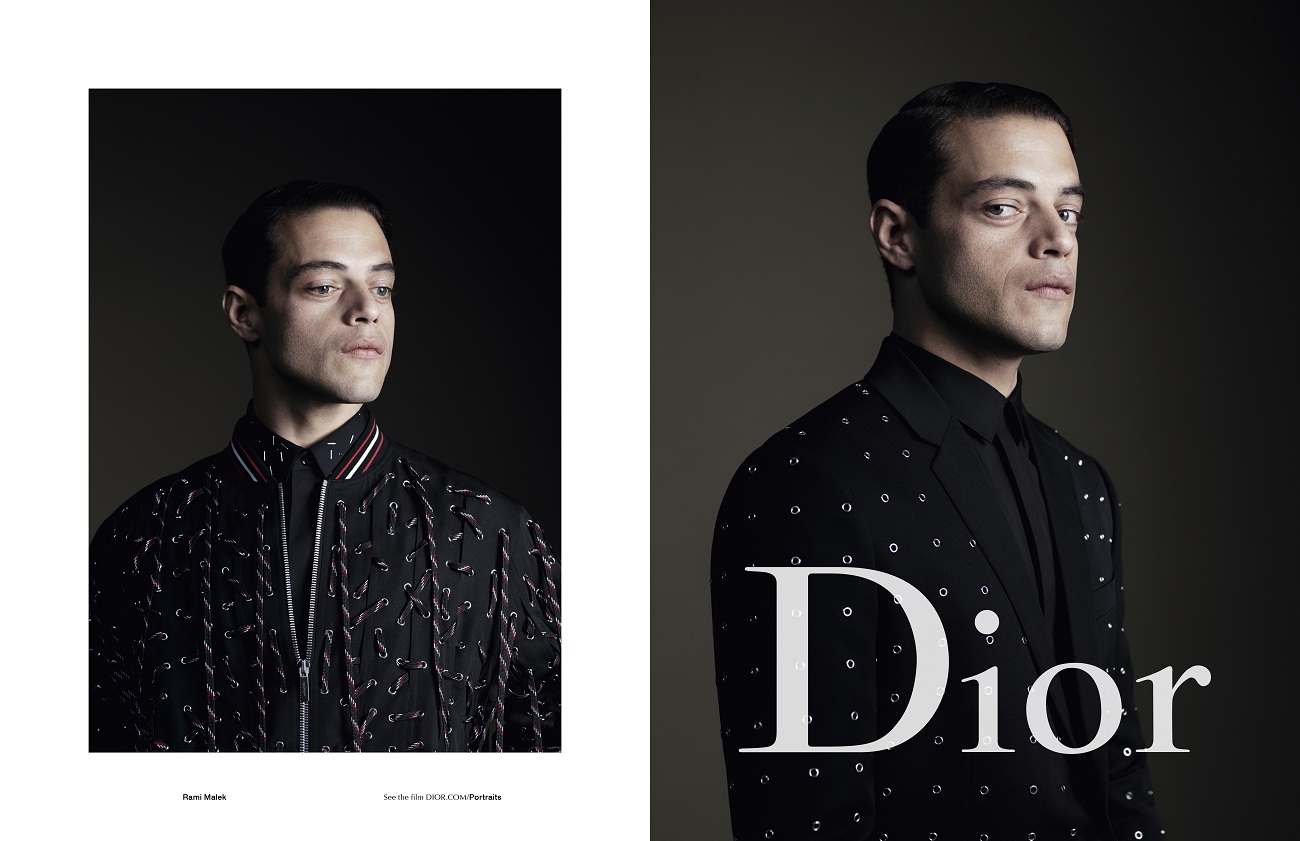 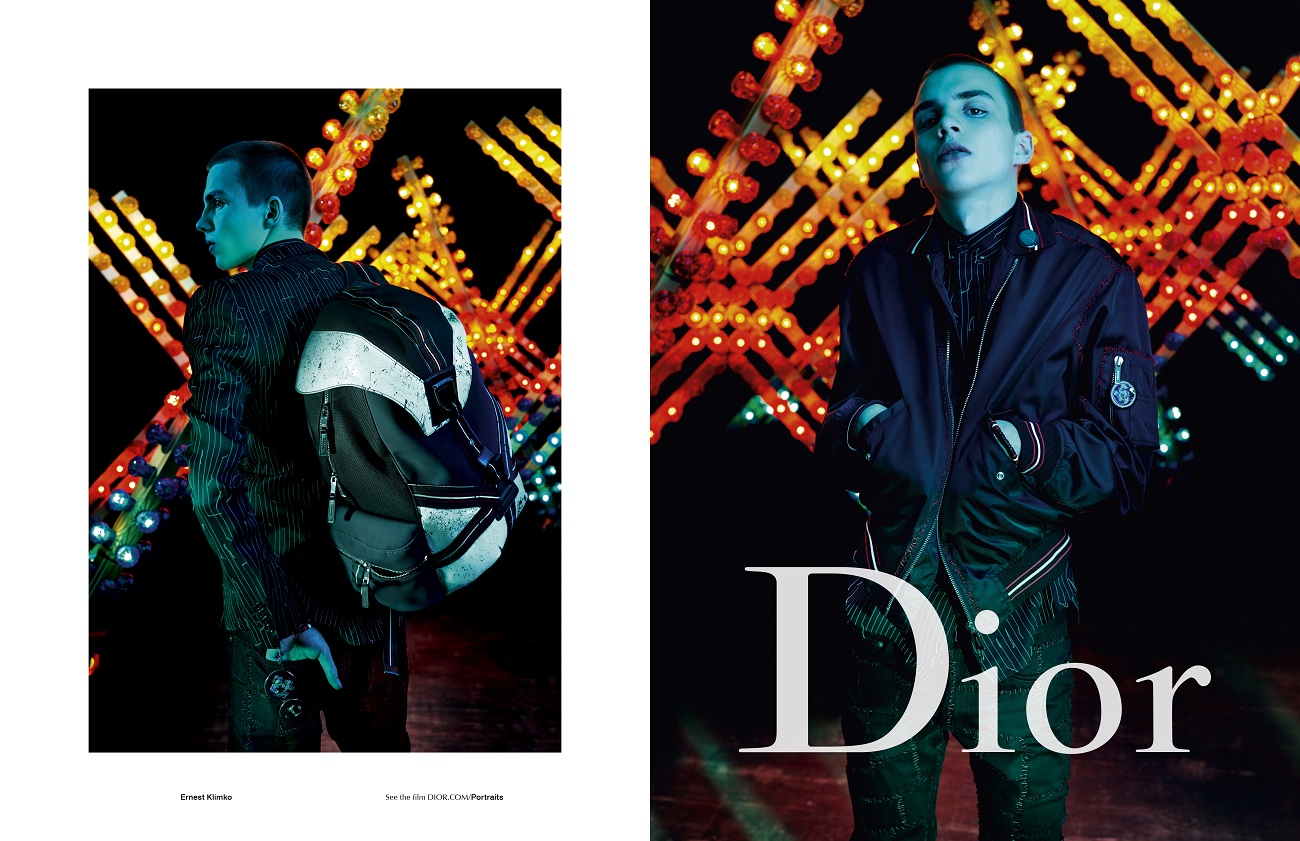 Finally, images of model Ernest Klimko complete the portfolio with a direct visual link to the ‘fun fair’ scenography of the Summer 2017 runway show, representing the radical fashion vision of Kris Van Assche for Dior Homme that balances heritage tailoring with a utopian sense of refined grunge.

The latest collection from Dior Homme for Fall 2017 was openly aimed to younger fashionistas. In recent years, a whole new generation of young executives came to prominence, mostly from IT companies, with their own personal...