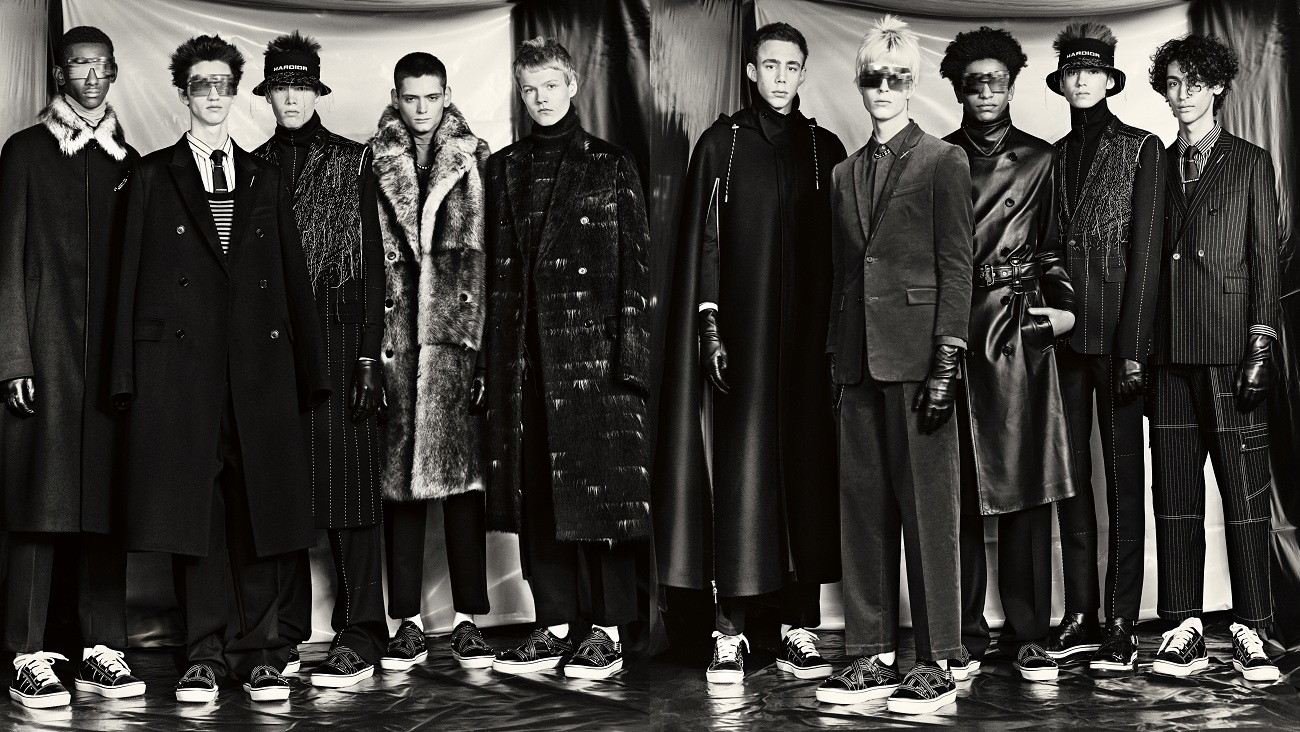 The latest collection from Dior Homme for Fall 2017 was openly aimed to younger fashionistas. In recent years, a whole new generation of young executives came to prominence, mostly from IT companies, with their own personal style preferences that didn’t necessarily include classically tailored suits. With them in mind, Kris Van Assche designed a quality tailoring with a twist- a new business casual, a bit futuristic, that can communicate with fashion forward businessmen. 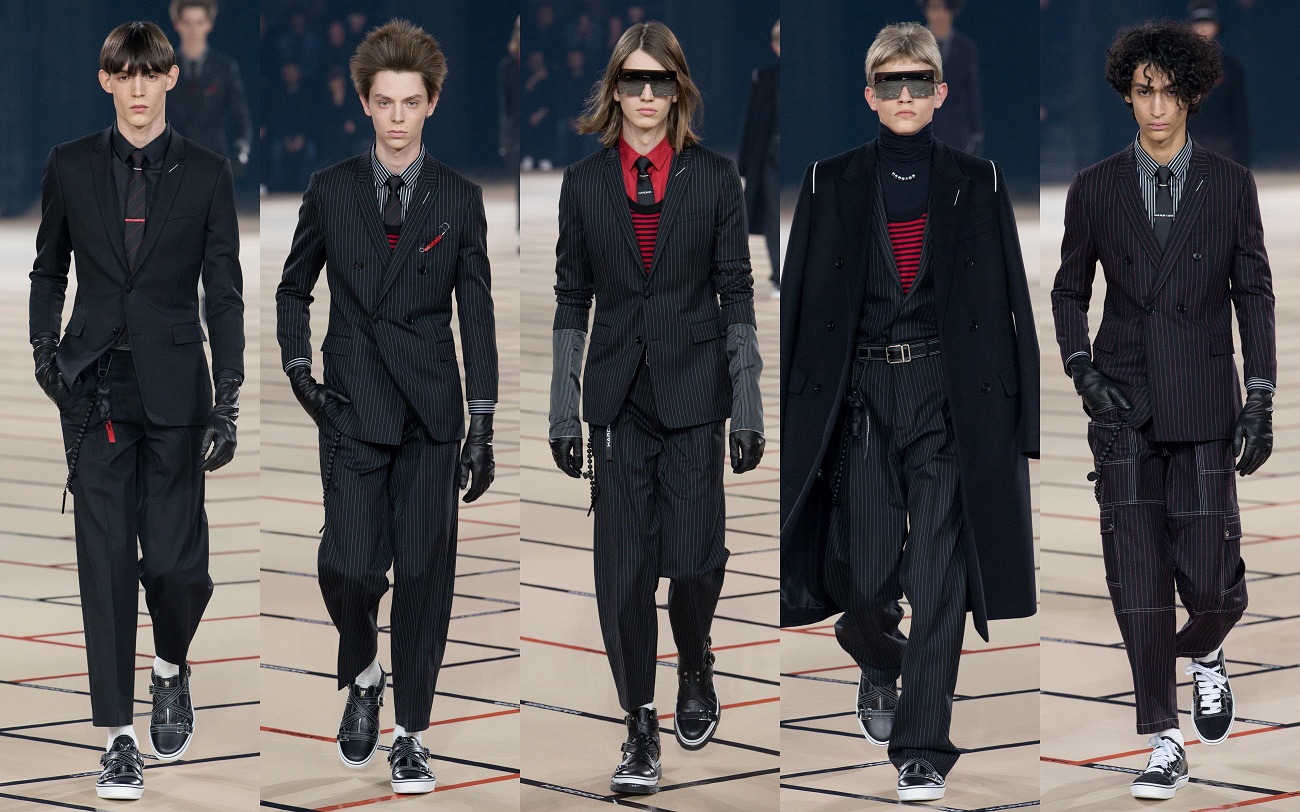 “It’s not that the suit is over. We haven’t maybe just given them the right suit. So that was the whole starting point: giving them something loose and cool, and then something really chic on top. That mix, I think, can work for the young generation,” Kris Van Assche said about his latest collection for the House.

Underground-tinged pieces were present throughout the entire collection, inspired with club-scene of 70s and 80s, as much as with other pop-cultural references. You could almost feel the sensible vibes of the New Romantics movement, pioneered by one of the stars of Dior Homme’s latest campaign, Culture Club singer Boy George, mixed with atmosphere of wild rave parties of the later decades. 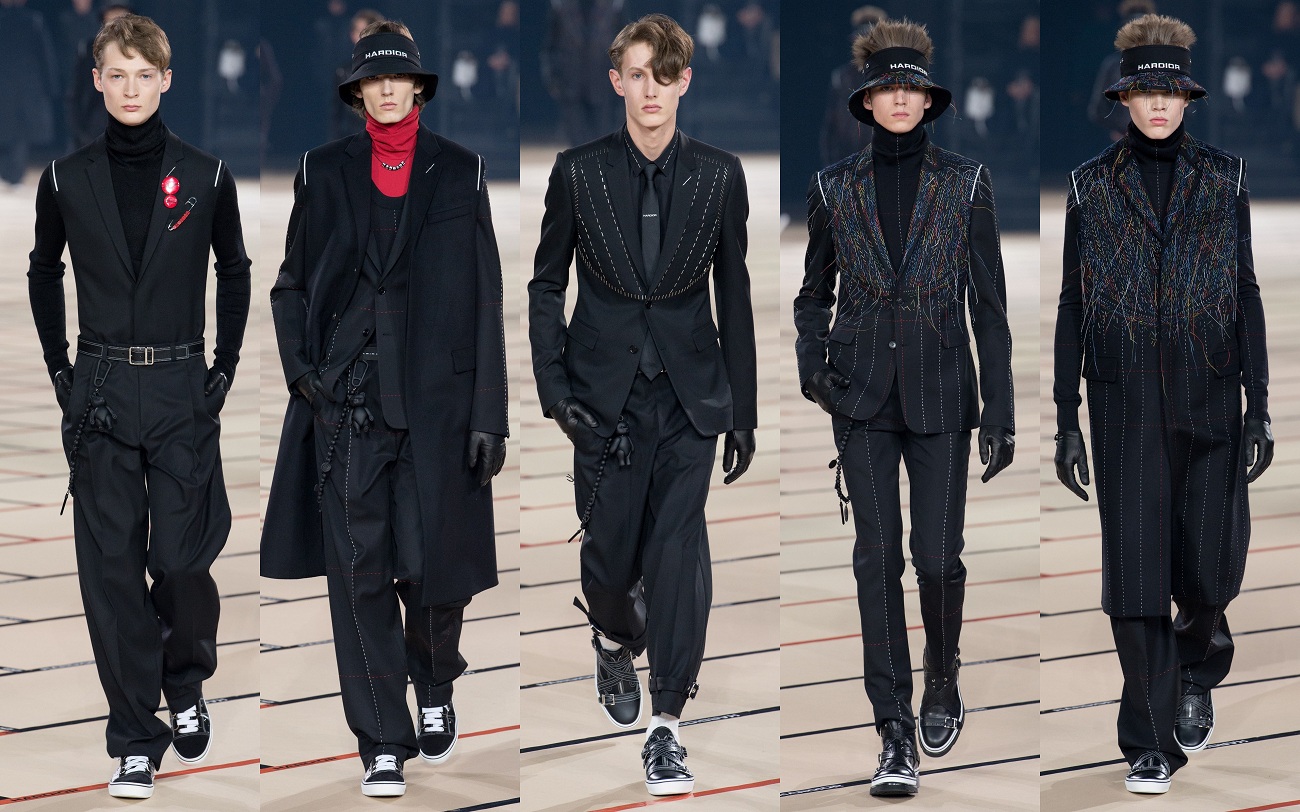 In front of the audience that included such icons as Bono, Boy George, Karl Lagerfeld, along with undeniable stars of today and Dior Homme‘s ambassadors, Rami Malek and A$AP Rocky, Van Assche’s presented outfits featuring prints selected from three paintings by Dan Witz (known for his realistic portrayals of concert mosh-pits). We could see bold pieces such as orange pony-skin trench, combined with oversized mirrored sunglasses and a sleeveless shearling coat dyed in turquoise-neon color. Dior’s trademark narrow tie was also present in the collection, and this time it was combined with sharp pinstripe jacket with three-quarter sleeves, and leather gloves as accessories. The pants were wider and cropped at the ankle, giving the whole look even more urban feel. 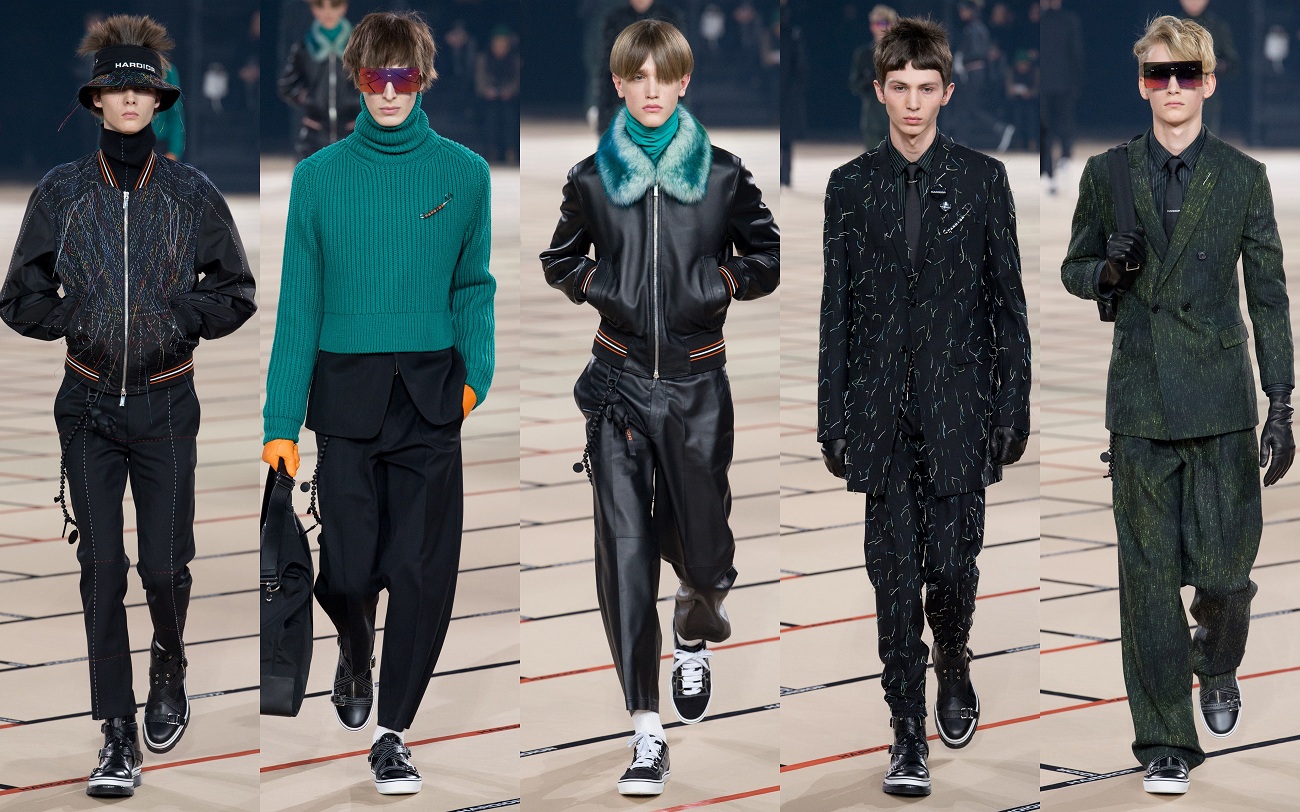 “People are talking a lot about how young men don’t like wearing tailoring now. But maybe they’re not giving them the right tailoring. I wanted to concentrate on that,” Van Assche concluded. We can wholeheartedly agree with him on that matter, adding that Dior Homme’s latest offering, although with certain audience in mind, could be easily recognized and loved by almost anybody that lived through the 70s, 80s and 90s. Considering style of complete collection, we can also expect that Chinese and Korean market would absolutely love it. The only thing required is a young heart and flamboyant mind! 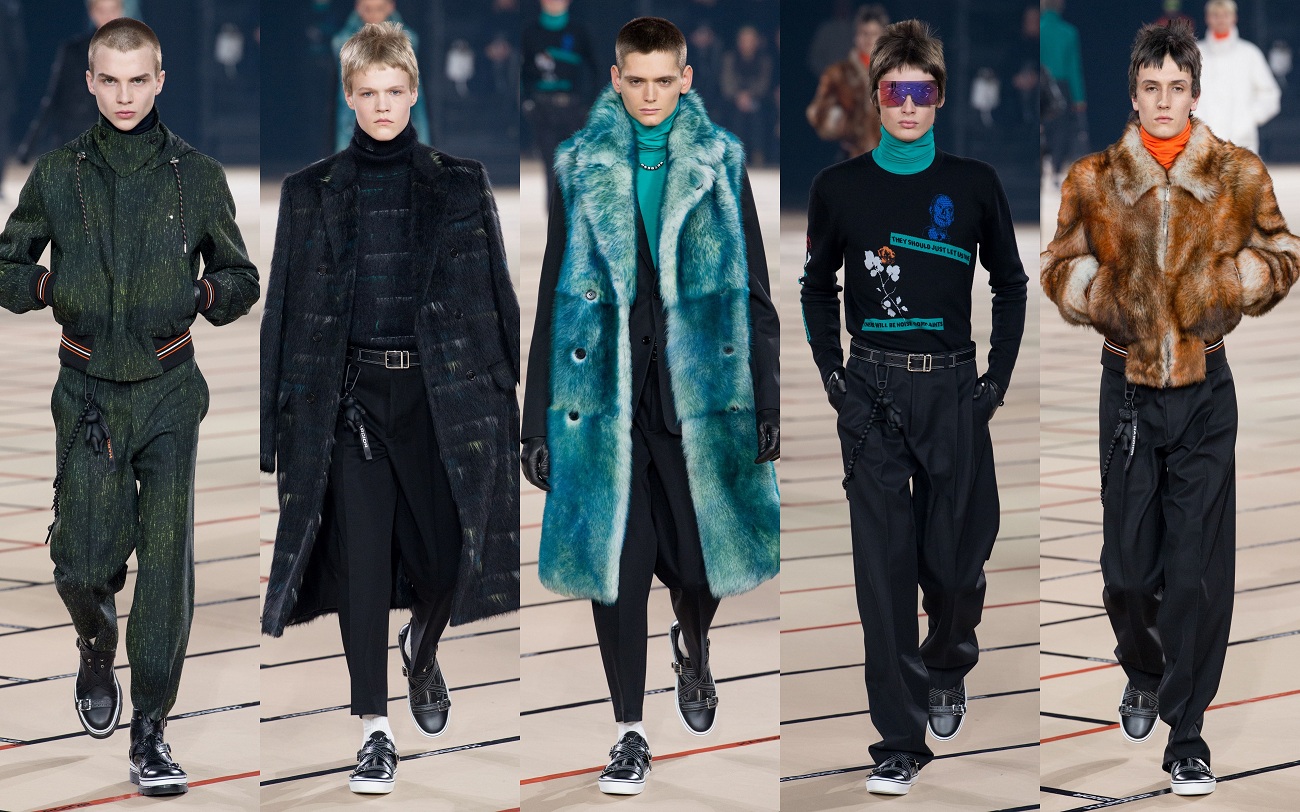 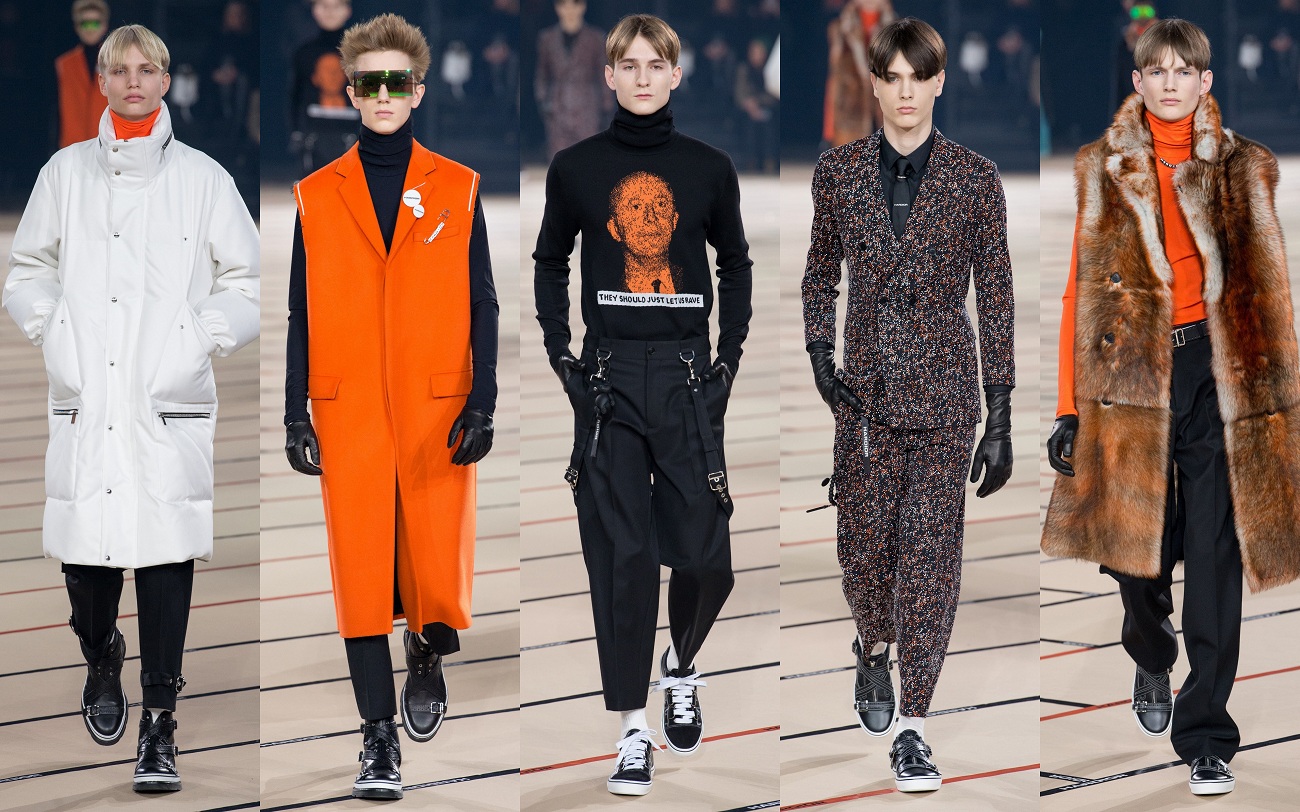 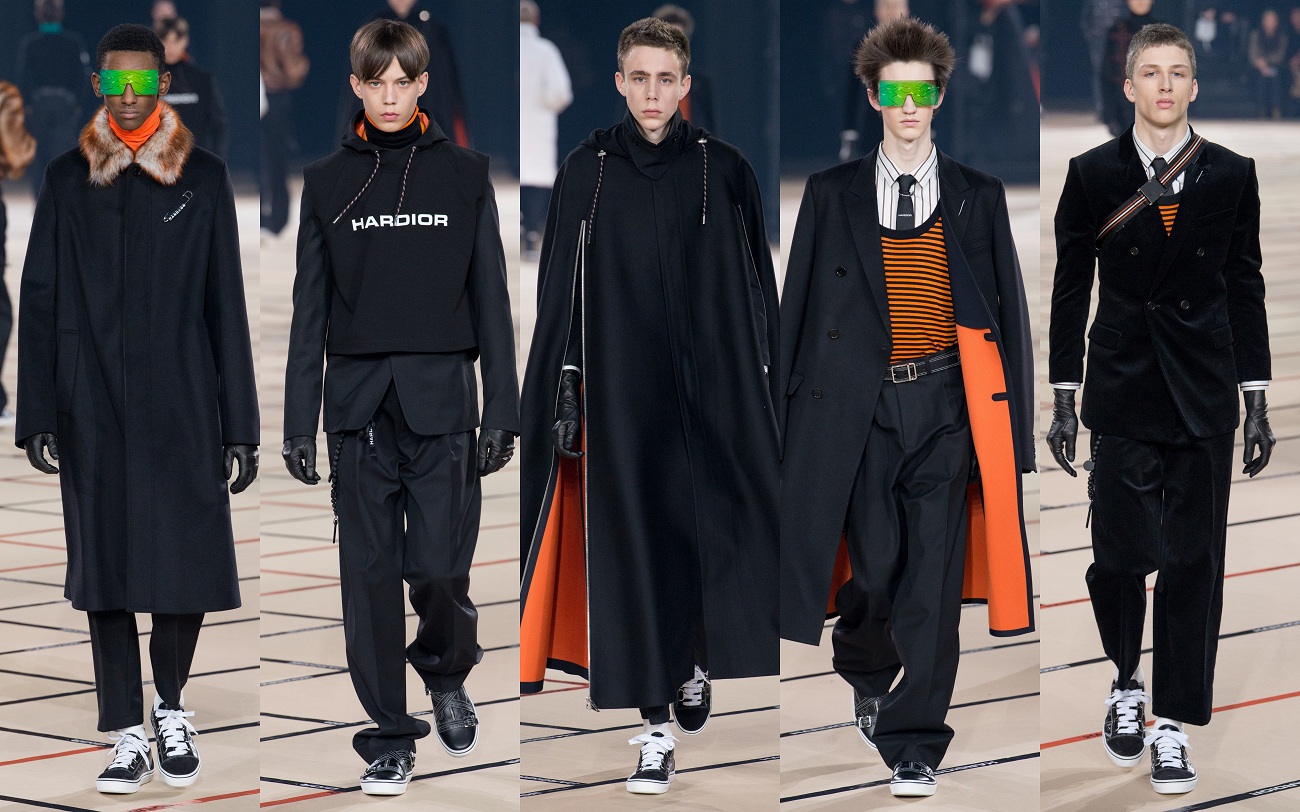 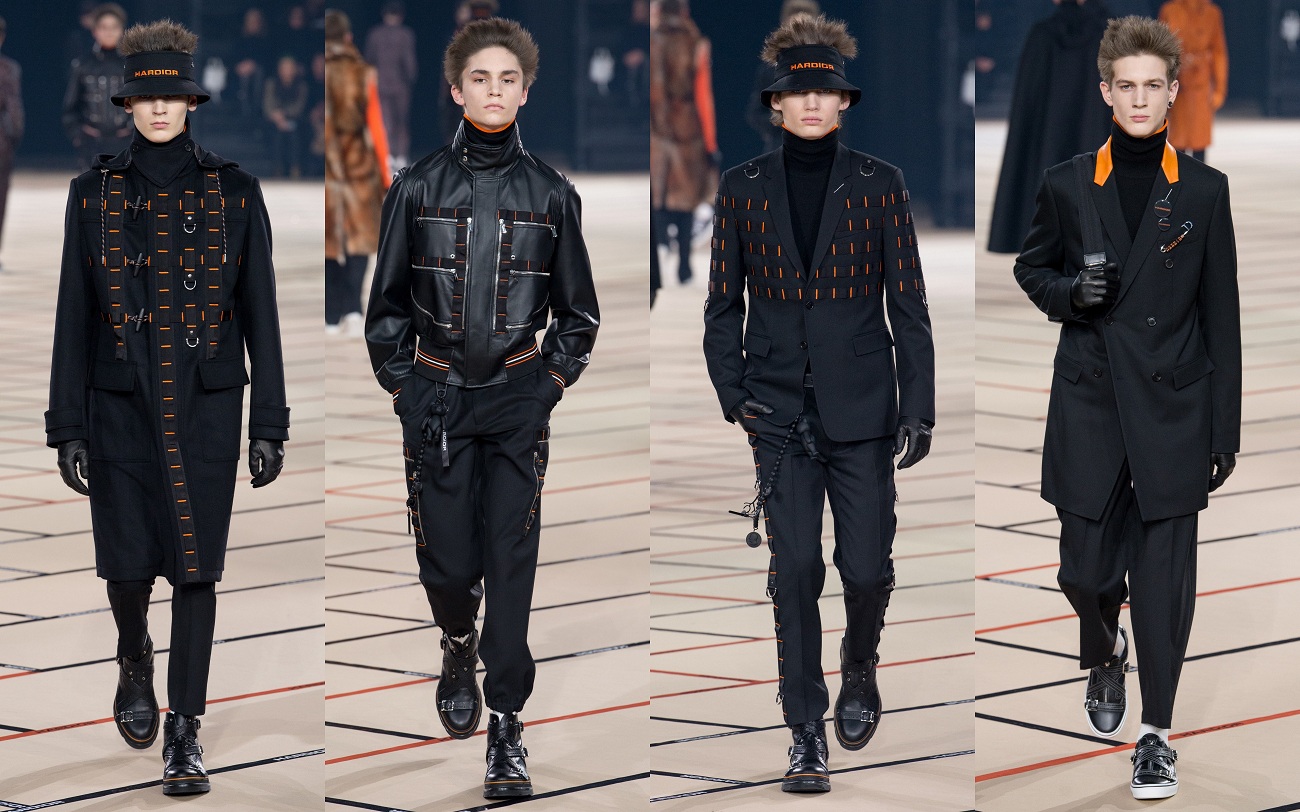 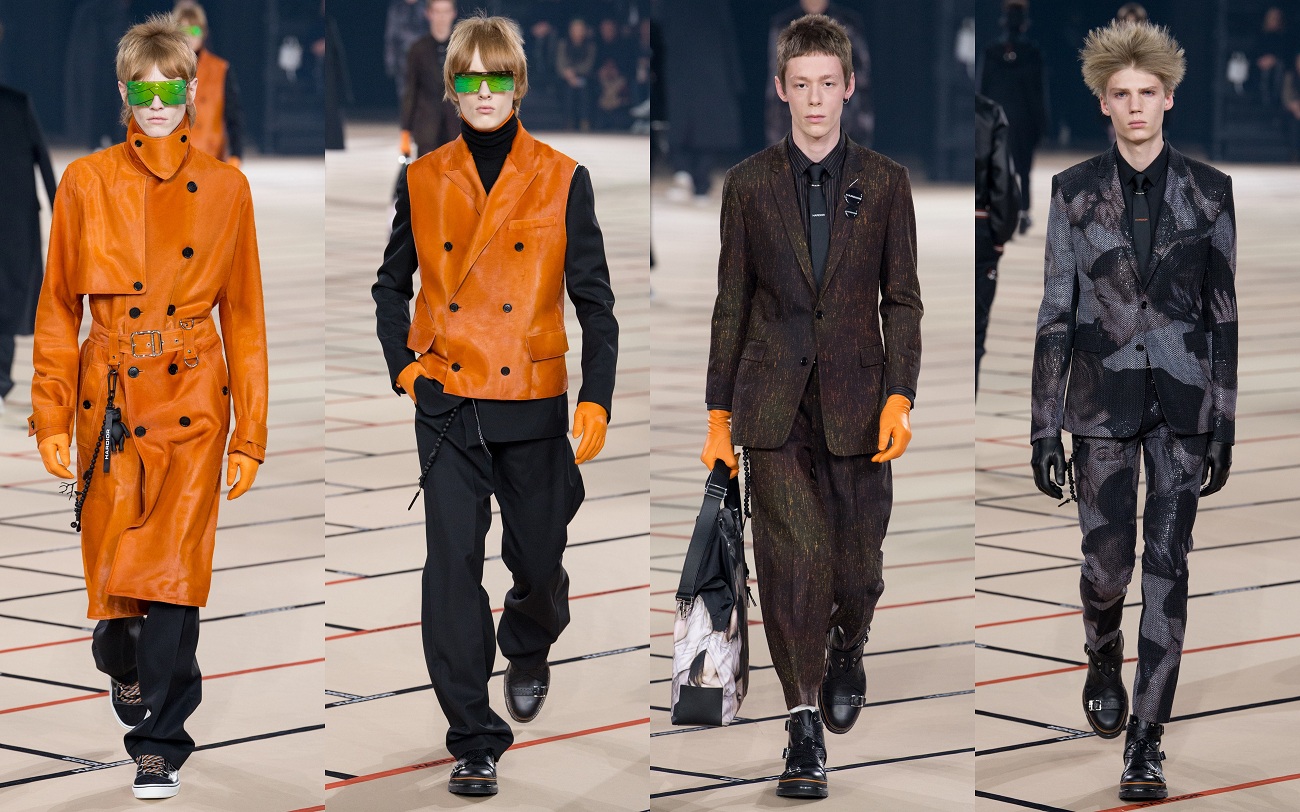 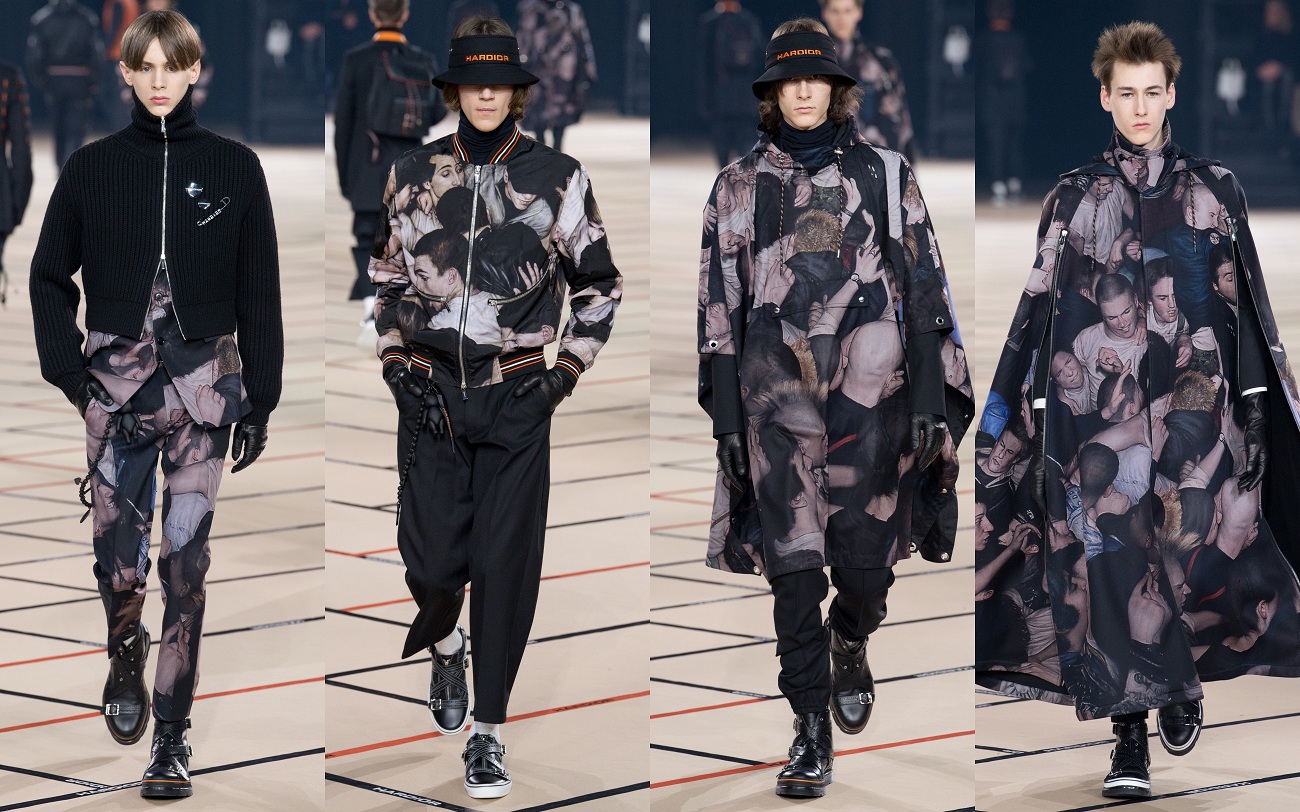 For the Summer 2017 season, Kris Van Assche has appointed a new generation of inspired characters to channel the dynamic energy of his Dior Homme vision. Each plays a unique part in the Summer 2017 fashion campaign, itself...