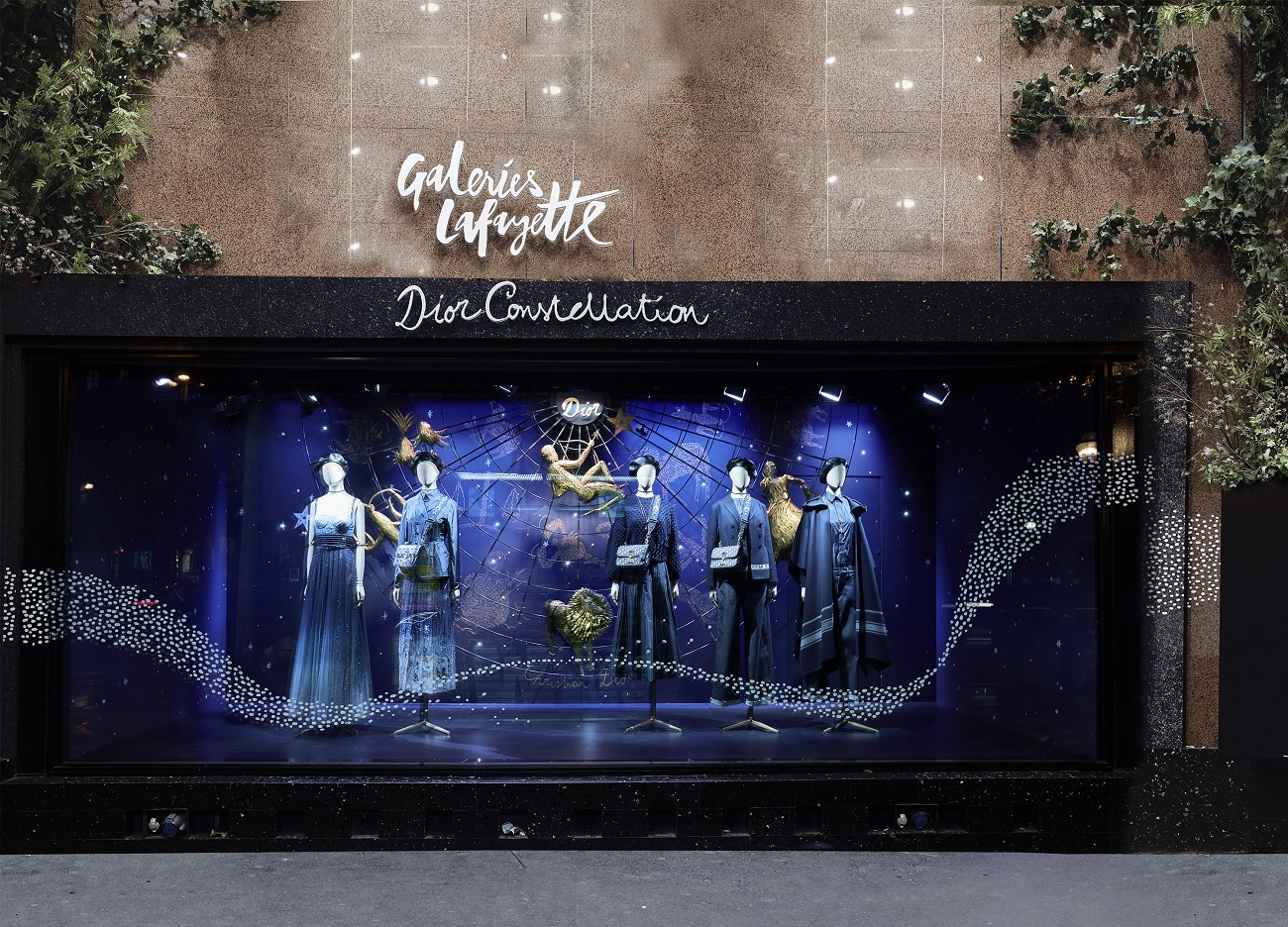 In 2017, as Dior fêtes 70 years, Galeries Lafayette in Paris is also marking the House’s anniversary. On February 12, 1947, Christian Dior presented his first collection of Haute Couture, swiftly baptized the New Look, along with his first perfume, Miss Dior. It represented a revolution in femininity, one perpetuated by the Creative Directors who have succeeded him, right up to Maria Grazia Chiuri today. 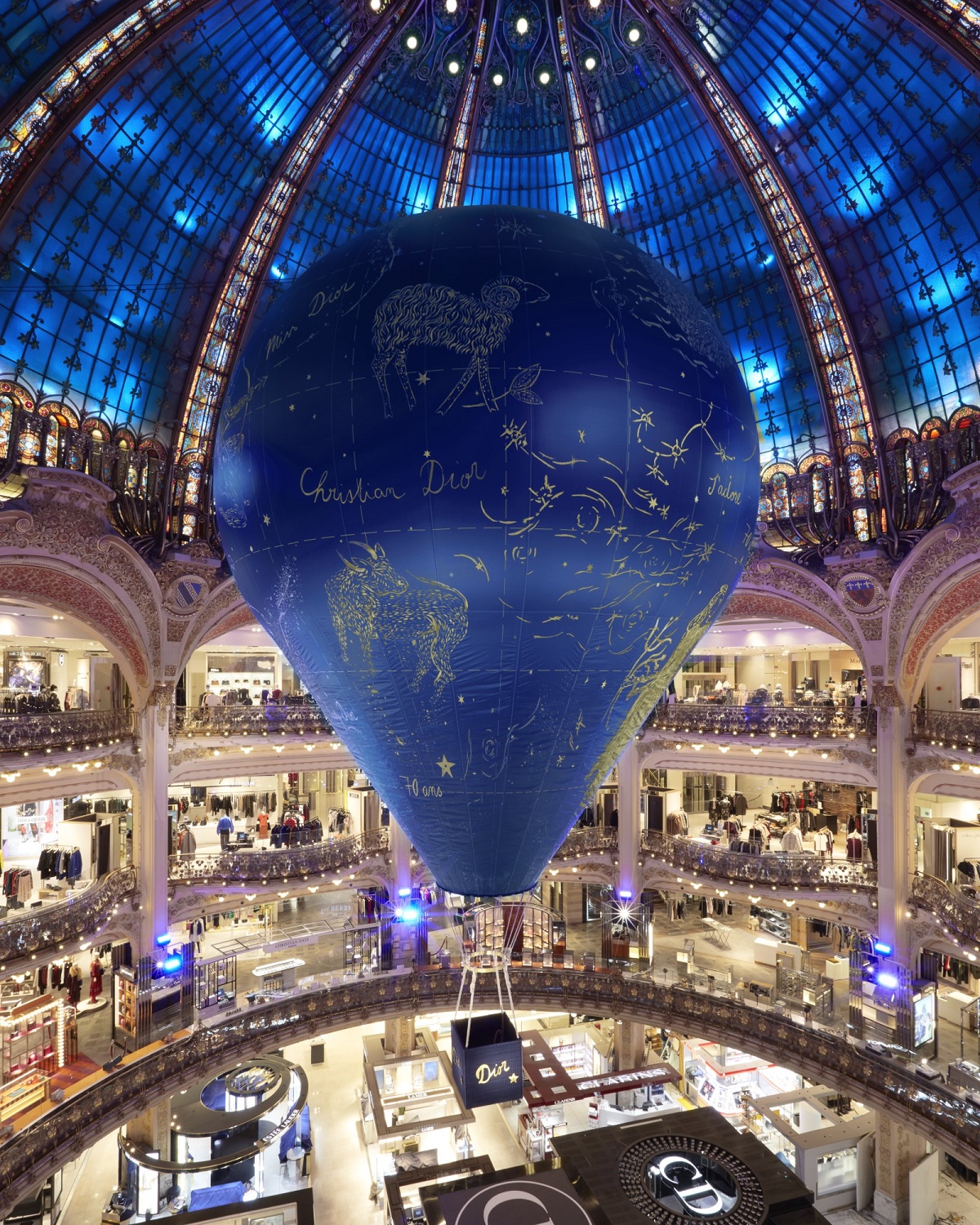 While this anniversary is primarily being celebrated with the unparalleled exhibition Christian Dior: Designer of Dreams, running until January 7th at the Musée des Arts Décoratifs, the House will also be in the spotlight at Galeries Lafayette Paris Haussmann from September 20th to October 10th. The department store will dedicate 11 window displays to the designer, welcome a number of exclusive products and a takeover of la Coupole. The exhibition “I feel blue” at the Galerie des Galeries will feature twelve outfits from the archives that represent the fondness of Monsieur Dior for the color of the kings of France. 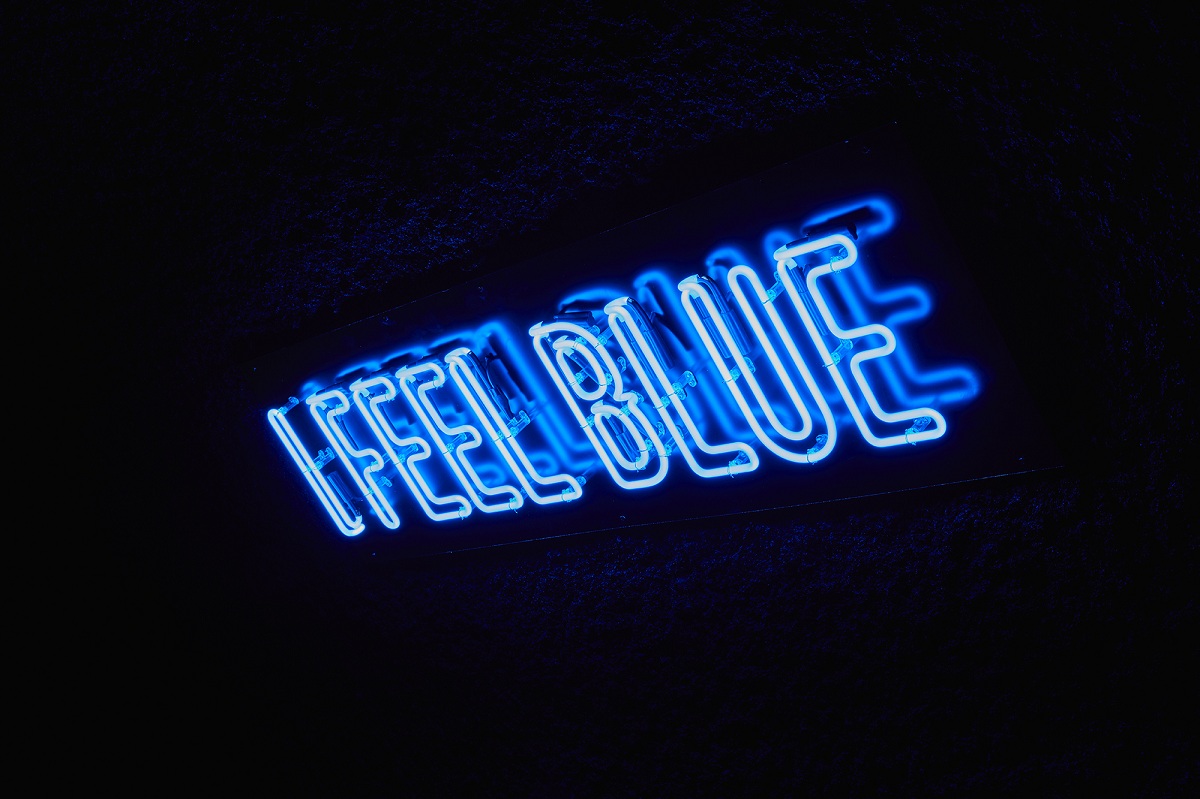 “Among all the colors, navy blue is the only one that can compare with black, it has all the same qualities,” wrote Christian Dior in his Little Dictionary of Fashion. In tribute to the exhibition at the Musée des Arts Décoratifs, Christian Dior: Designer of Dreams, and in celebration of the House’s seventieth anniversary, La Galerie des Galeries is showing twelve looks in blue designed by Christian Dior and drawn from the House’s archives. 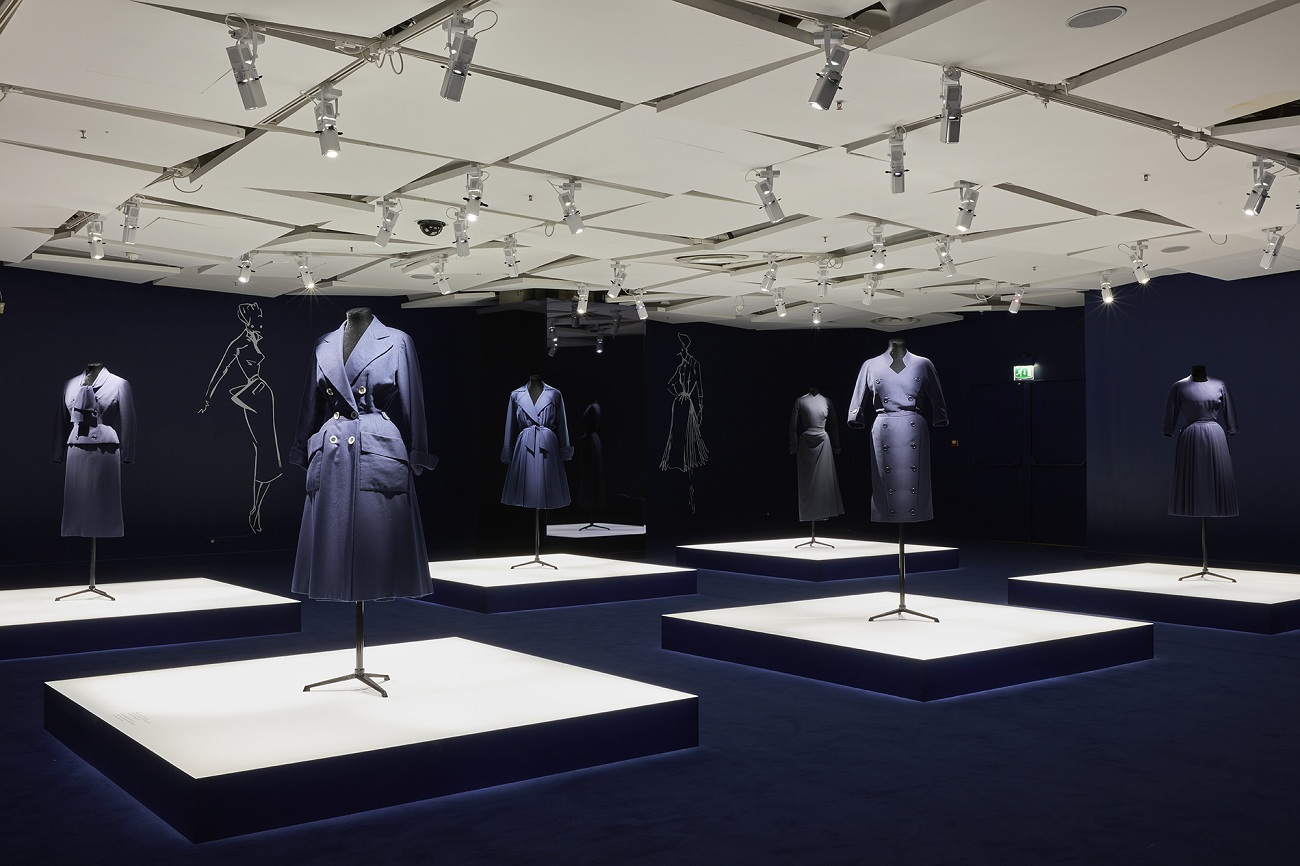 Navy shines in all its facets, from the wool Doris coat, emanating from his first 1947 collection forever known as the New Look, to a blue damask silk afternoon dress, named Billet Doux, designed in 1957 and featuring rose motifs. In parallel, the color blue appears in the Galerie des Galeries windows to offer an immersion into the “I Feel Blue” experience. 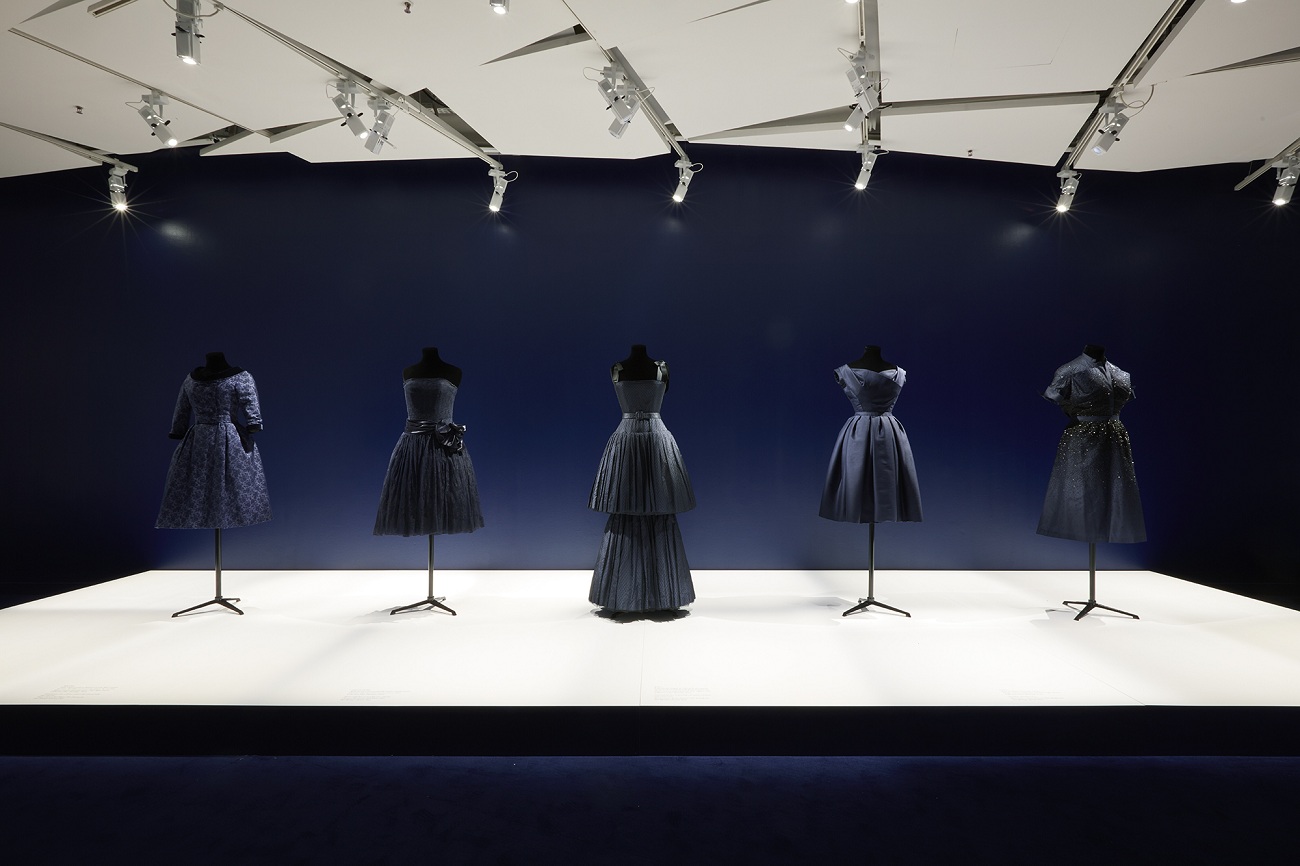