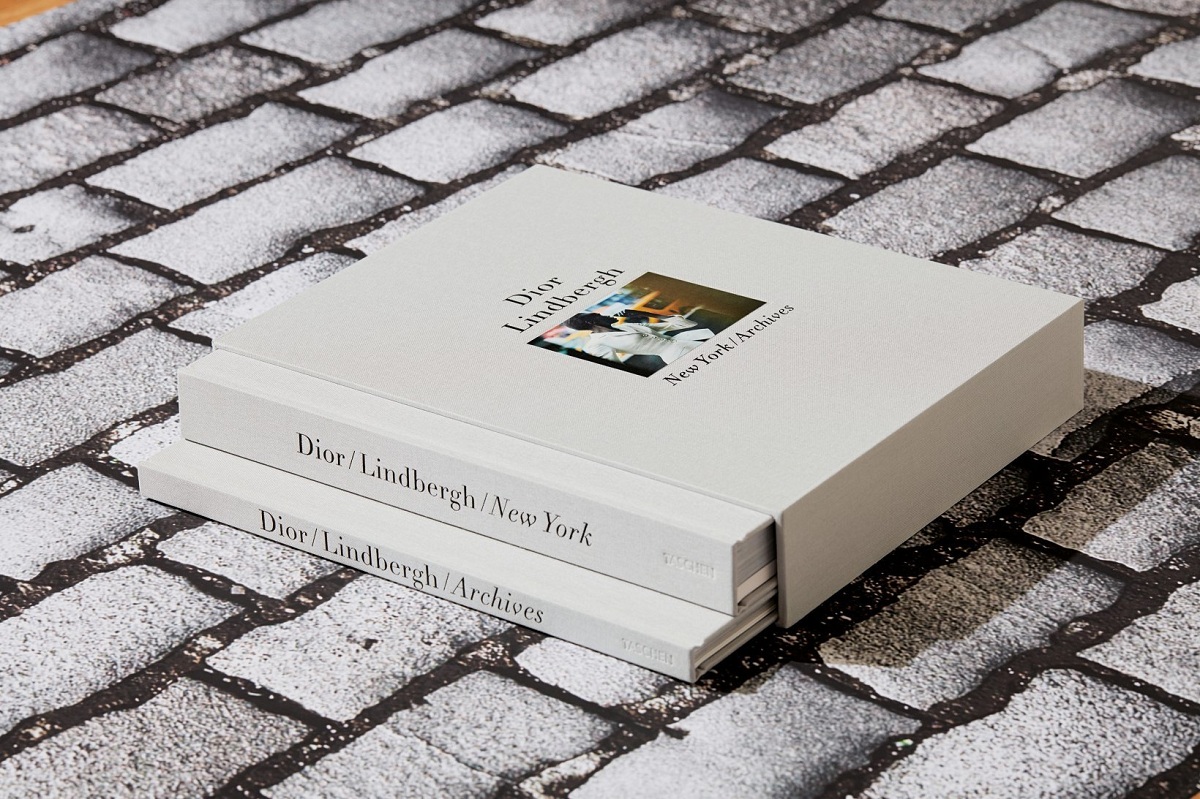 Peter Lindbergh photographed Dior’s most beautiful muses, Marion Cotillard and Charlize Theron among them, and signed campaigns for the Lady Dior and J’Adore with his inimitable style. Throughout his career, the photographer, who passed away in September 2019, was one of the House’s closest collaborators. This book is his final project with Dior, an original co-creation that was close to the tremendous artist’s heart — and to ours. 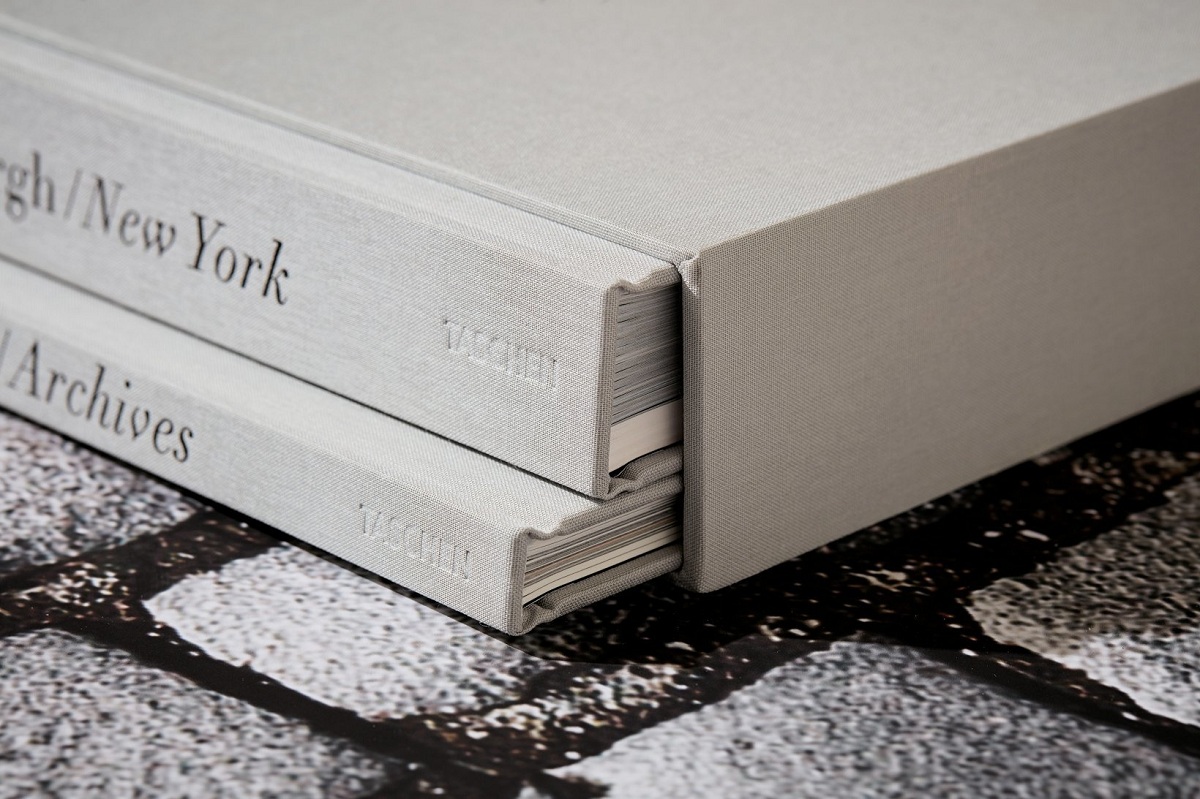 Seventy years of Dior history, projected in Times Square jungle in New York. A world away from 30 Avenue Montaigne, the House’s beating heart. This was the concept behind a project – ambitious in scope and extraordinary in dimension – that gave rise to a new, two-volume tome bearing two names, Dior/Lindbergh*.The German photographer Peter Lindbergh was determined to make this project come true, and Dior made it happen by sending over an exceptional convoy of treasures: comprising over 80 archive models. Making a strong impression in this extraordinary photo shoot, Alek Wek twirls in a 1947 Bar suit, a neo femme-fleur gracefully illuminating the streets of New York. Classic “Lindbergh beauties”, including Karen Elson, Saskia de Brauw, Carolyn Murphy, Amber Valletta, and Sasha Pivovarova, crisscross through the bustling streets, slicing through a crowd of onlookers dressed in iconic silhouettes. “Wake up, now you go for a hell of a day and let’s see what happens”, the photographer said with his signature wit. 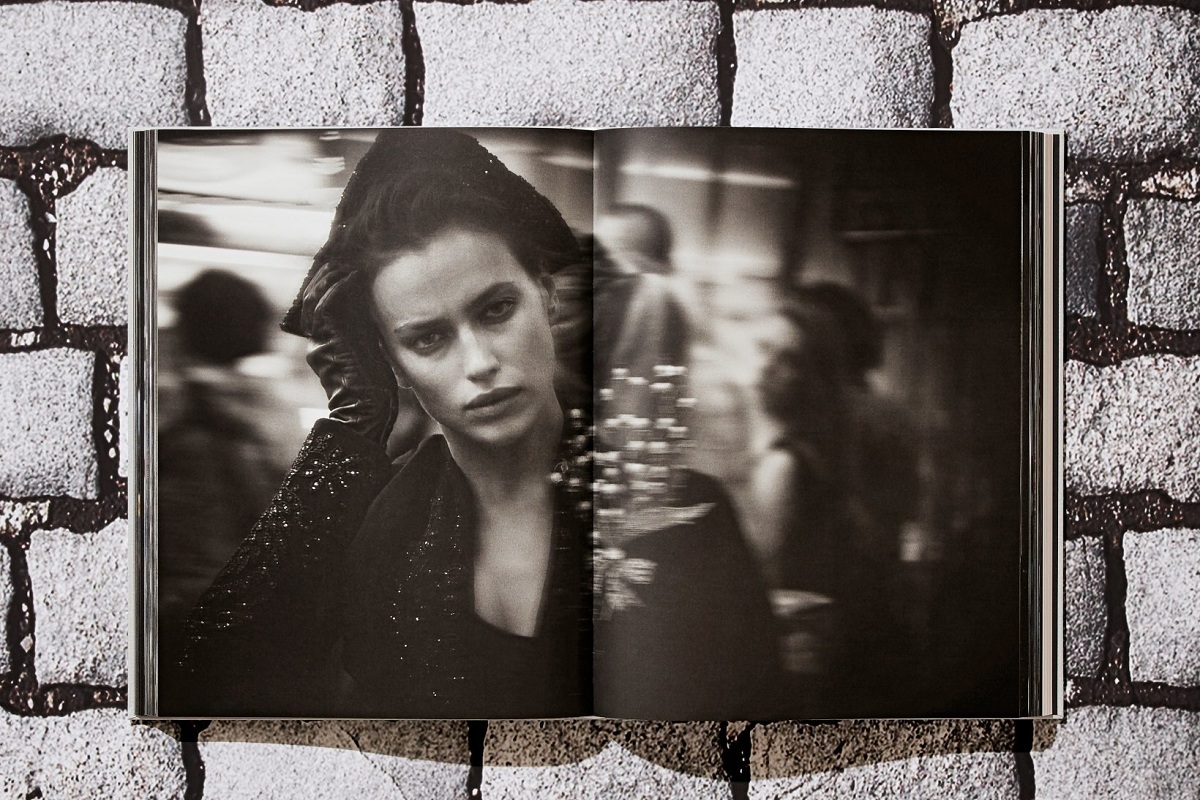 The result lives up to the ambitions of this exercise in style: a play of contrasts expertly mastered to highlight the silhouettes’ virtuoso architectures and precious materials, through striking and magnetic, almost textured, black and white images. Decisive moments capturing haute couture and a frenetic urban landscape pay homage to the street photography movement for which New York frequently served as a backdrop.

“My two days in New York were spent in a continuous state of wonder. The electric air kept me constantly on the go,” Christian Dior wrote in his memoirs about his first trip to the city that never sleeps, in 1947. Today’s New York confers on Dior creations a timeless energy, from pieces by the founding couturier to recent designs by Maria Grazia Chiuri.

The work is presented in a precious case, in two volumes: one dedicated to the Dior archives, the other to the legacy of Peter Lindbergh. The first covers 70 years of history and the House’s creations “captured” by the photographer during this incredible shoot that took place in New York in October 2018, while the second gathers more than 100 images by Peter Lindbergh celebrating Dior elegance – spanning haute couture and ready-to-wear, men’s and women’s – published over the last 30 years in the most prestigious magazines: American Vogue, Vogue Paris, Vogue Italia, Harper’s Bazaar and Vanity Fair.