Dior and Granville – The Source of the Legend exhibition 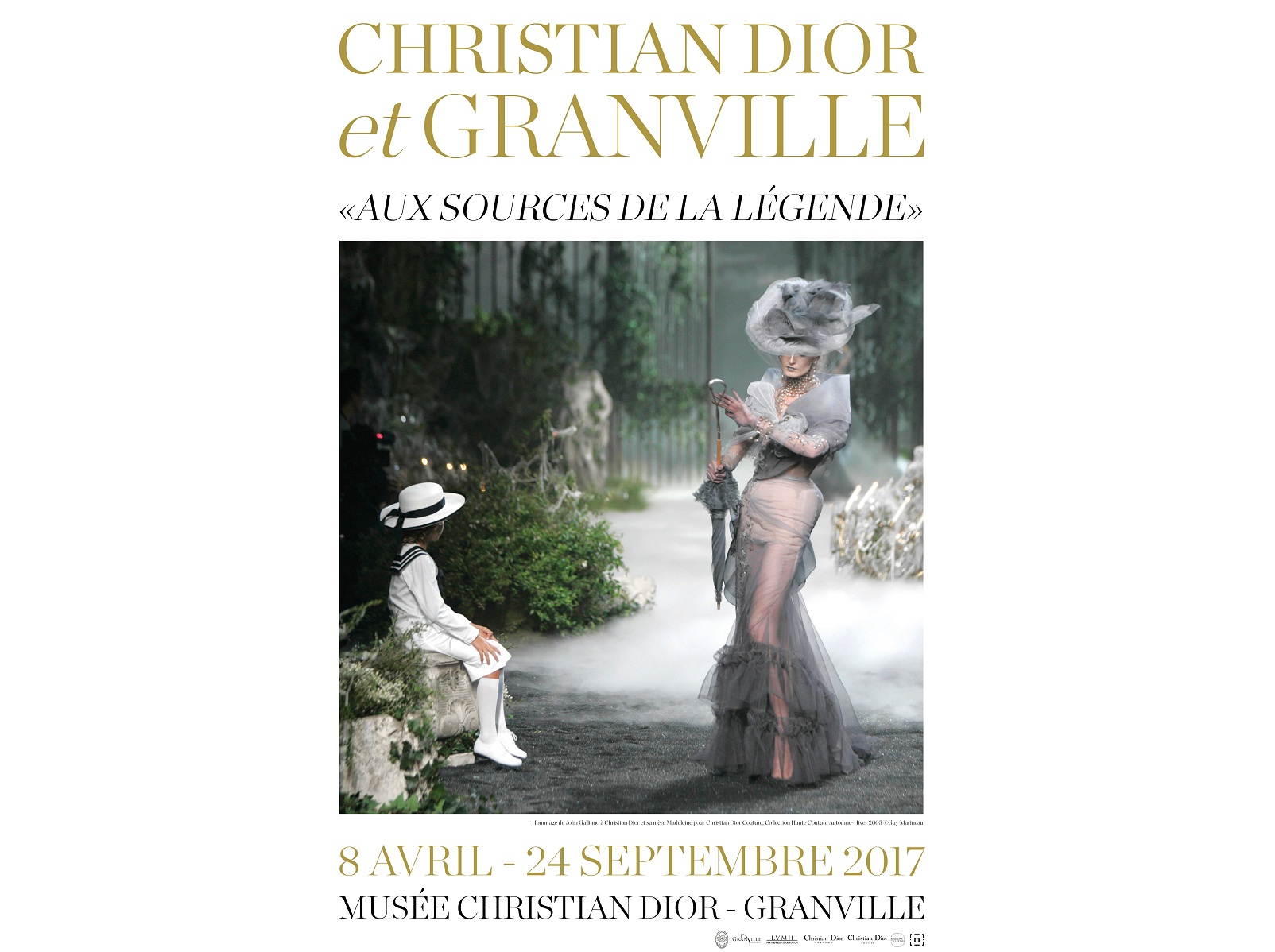 The Musée Christian Dior, situated in Normandy in the couturier’s childhood home, marks its twentieth year of existence this year and celebrates the couture house’s 70th anniversary with Christian Dior and Granville: The Source of the Legend, running from 8 April to 24 September 2017. 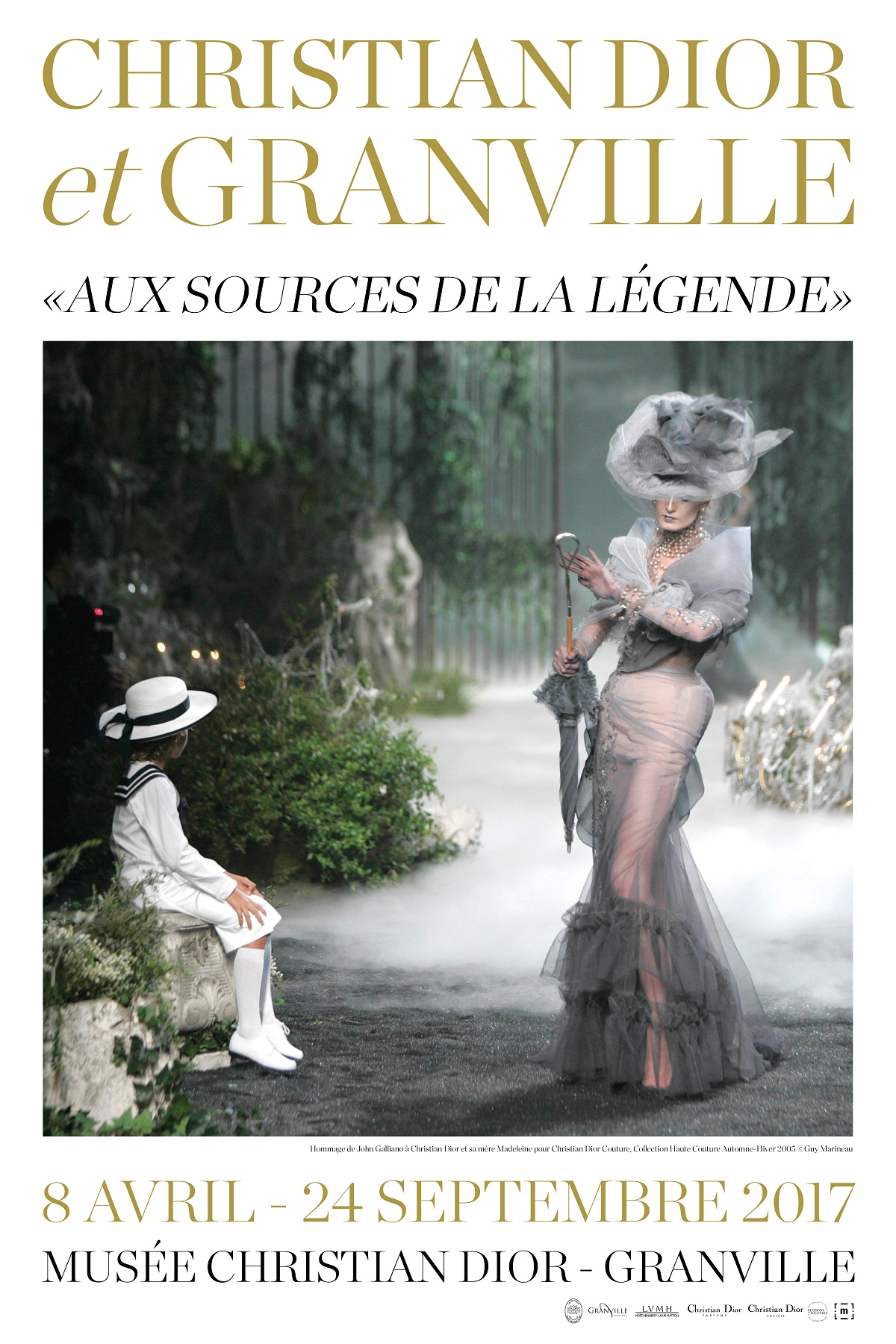 Focusing on the couturier’s childhood, the exhibition pays tribute to a period in his life that would profoundly inform his future work, and influence the creations of his successors. It was at Granville, at the beginning of the 20th century, that Christian Dior spent the first years of his life, in the turn-of-the-century setting of the villa named Les Rhumbs. Of the building with its soft pink and gray stone roughcast facade, perched on a cliff top and surrounded by an English garden, he kept “the sweetest and most wonderful memories”, he wrote in his memoirs, before exclaiming: “what can i say? my life, my style owe almost everything to its location and its architecture.” 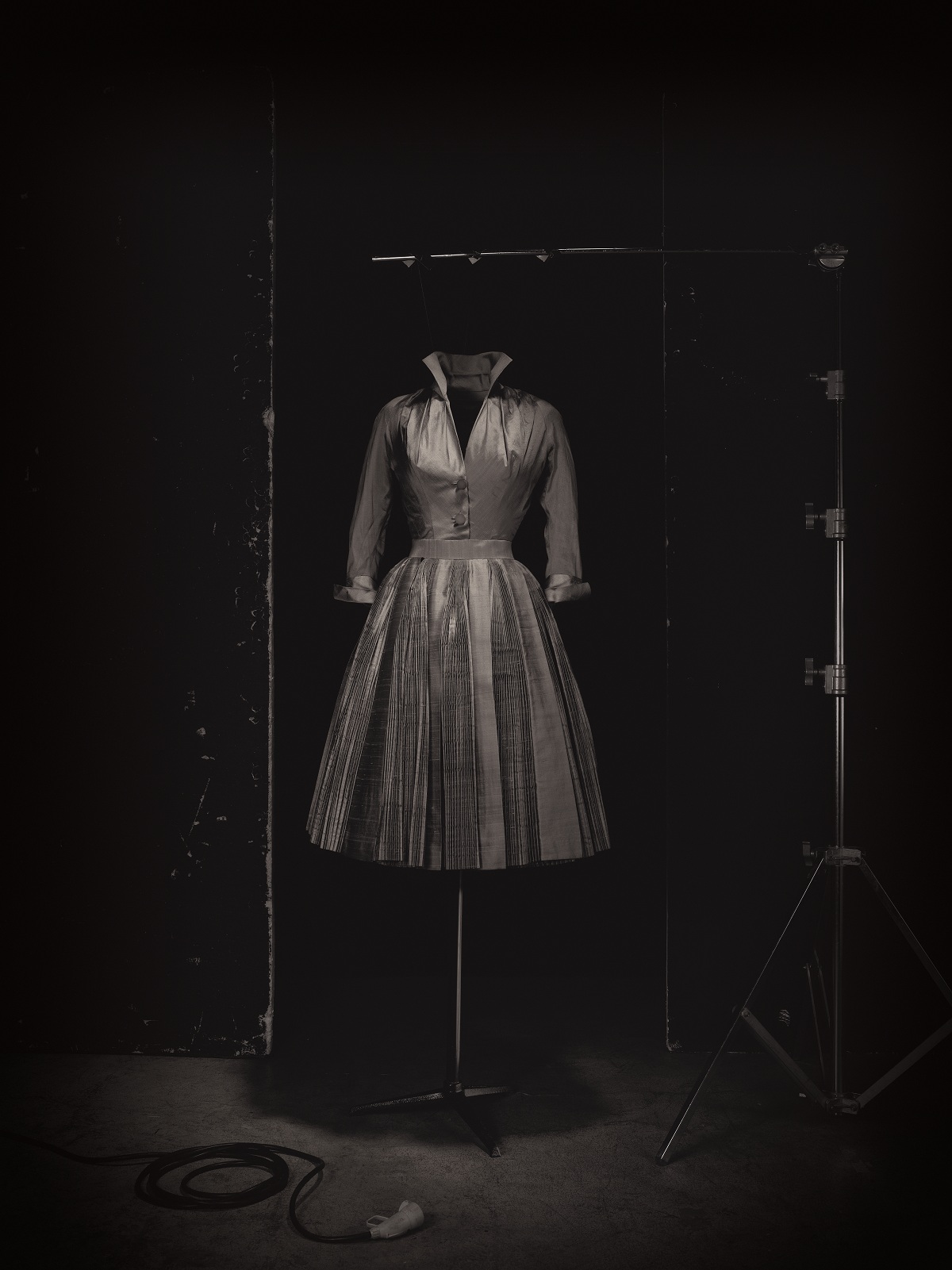 Curated by the fashion historian Florence Müller, the exhibition Christian Dior and Granville: The Source of the Legend opens as a dialogue between Christian Dior’s childhood home and the designs produced in his couture house, over the course of an itinerary equal parts historical and stylistic. Spread across three levels, the exhibition conjures up the atmosphere of the era during which Christian Dior was living at Granville, supported by the use of archival documents. 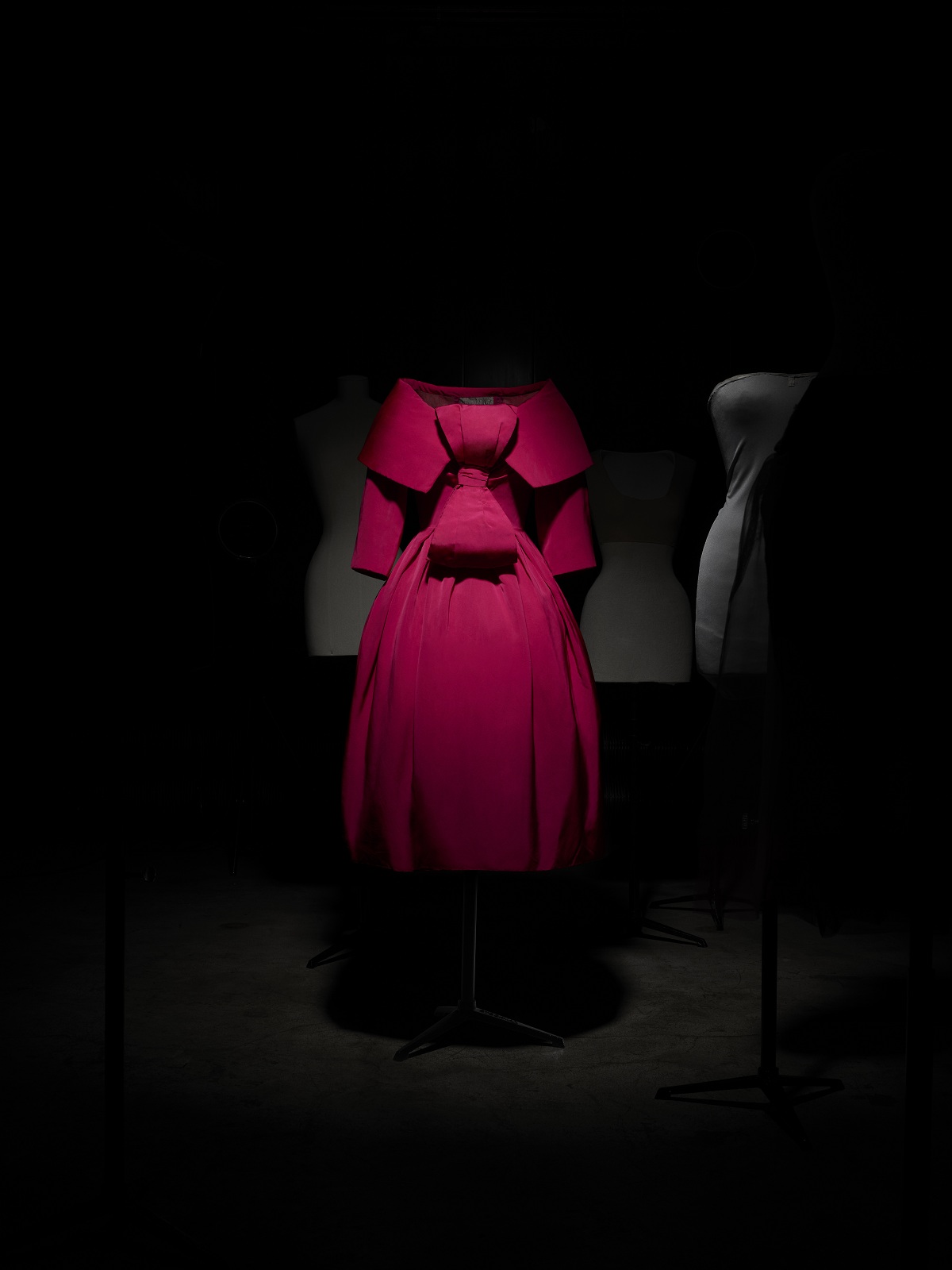 On the ground floor, the various rooms each signify specific aspects that decisively shaped his personality. His artistic flair was fired by the Japanese exoticism of the entrance hall and the Rococo decoration of the grand drawing room, while the dining room expresses his Normandy appetite, as much gourmand as gourmet. His entrepreneurial side comes through in his father’s study, while the mixture of scents and colors in the garden brought out the dreamer in him. The first floor is occupied by the bedrooms, each evoking a member of the family in displays that juxtapose photographs, portraits and other personal objects with Haute Couture dresses. 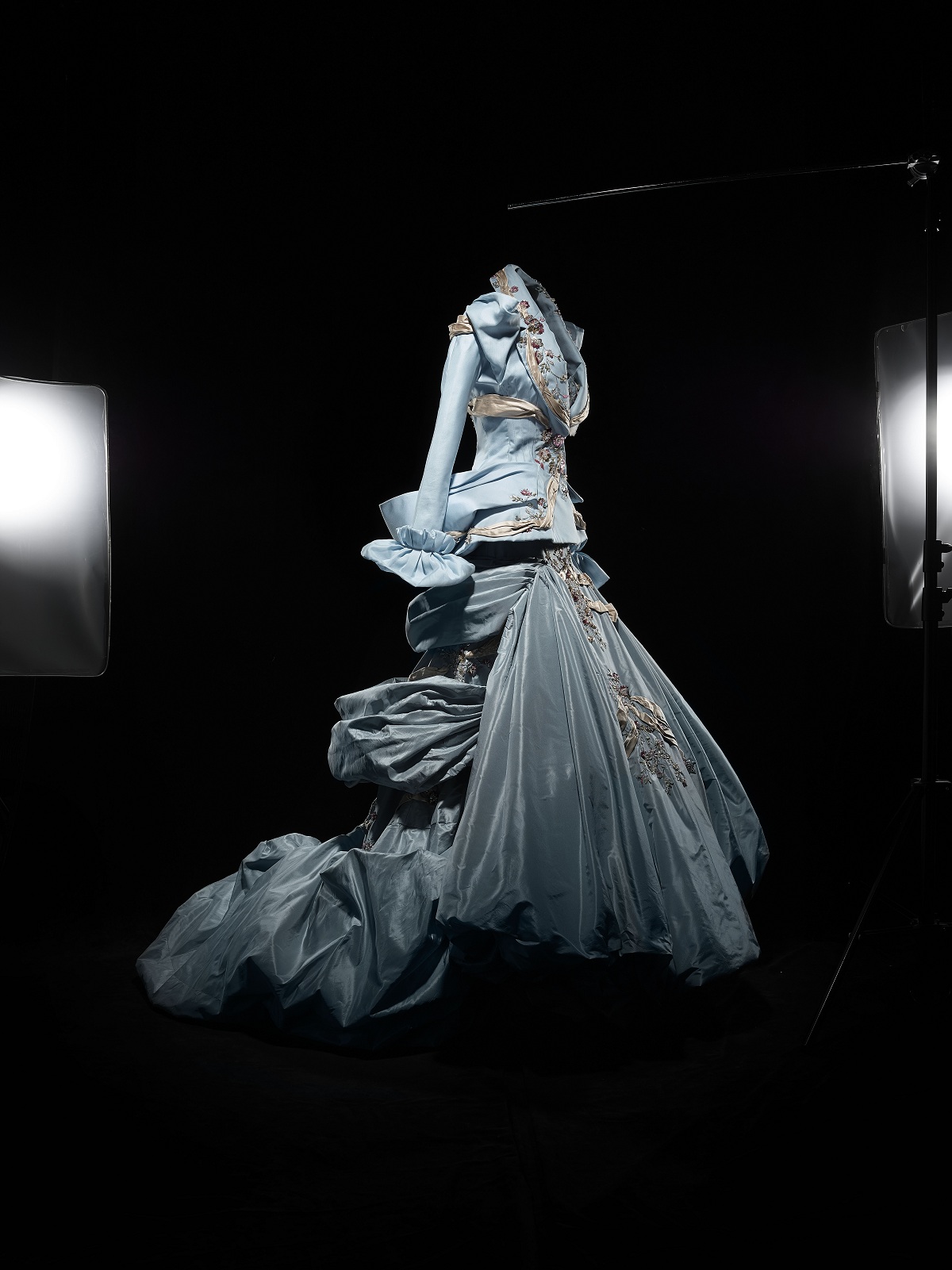 Christian Dior’s creations find an echo in the objects that influenced them, such as the elegant outfits worn by his mother, Madeleine, or carnival costumes. The top floor finishes telling the story of the origins of the Dior legend, showing how the couturier’s extraordinarily imaginative output, revisited by his successors, remains an indelible reference today… 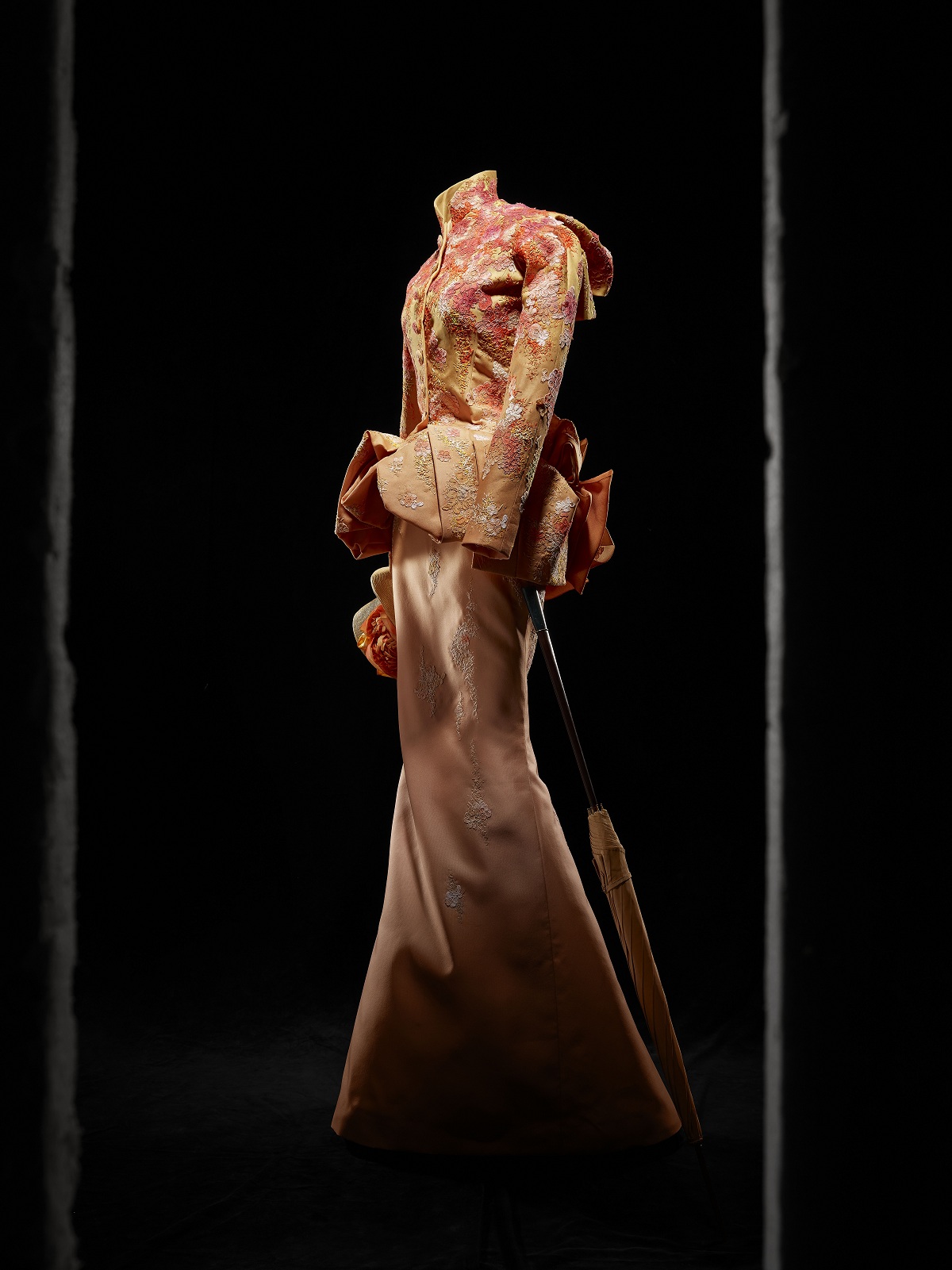 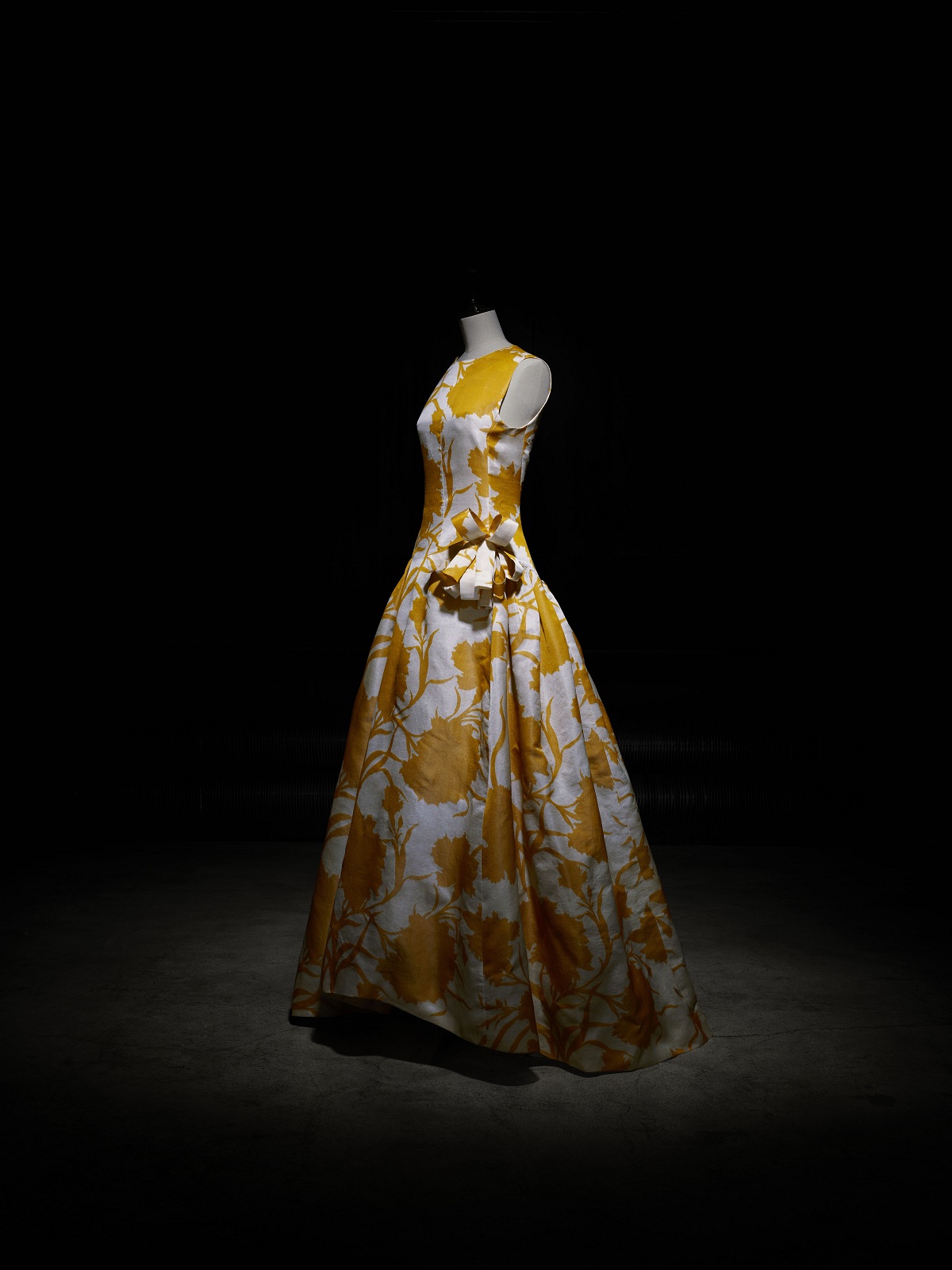 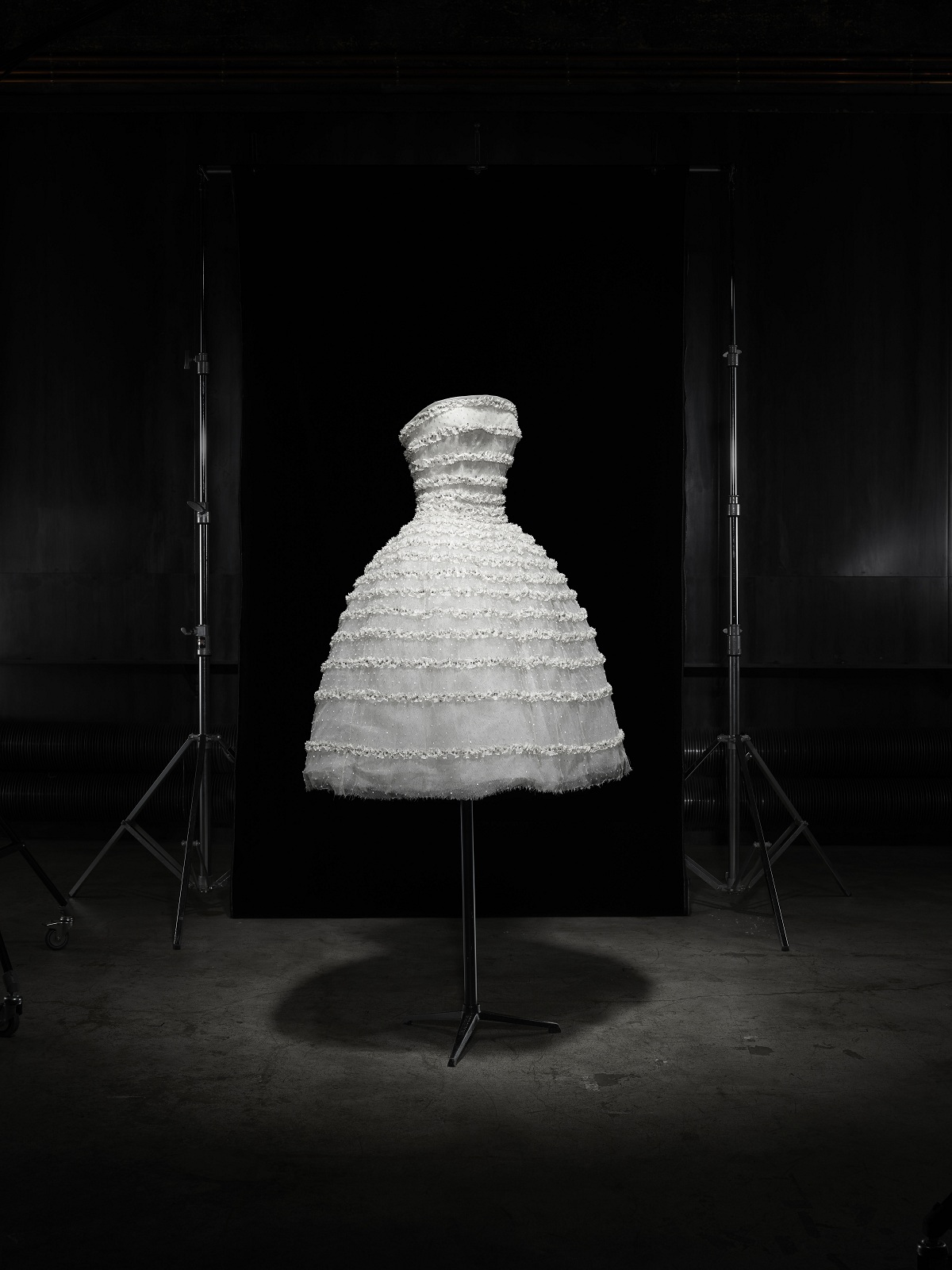 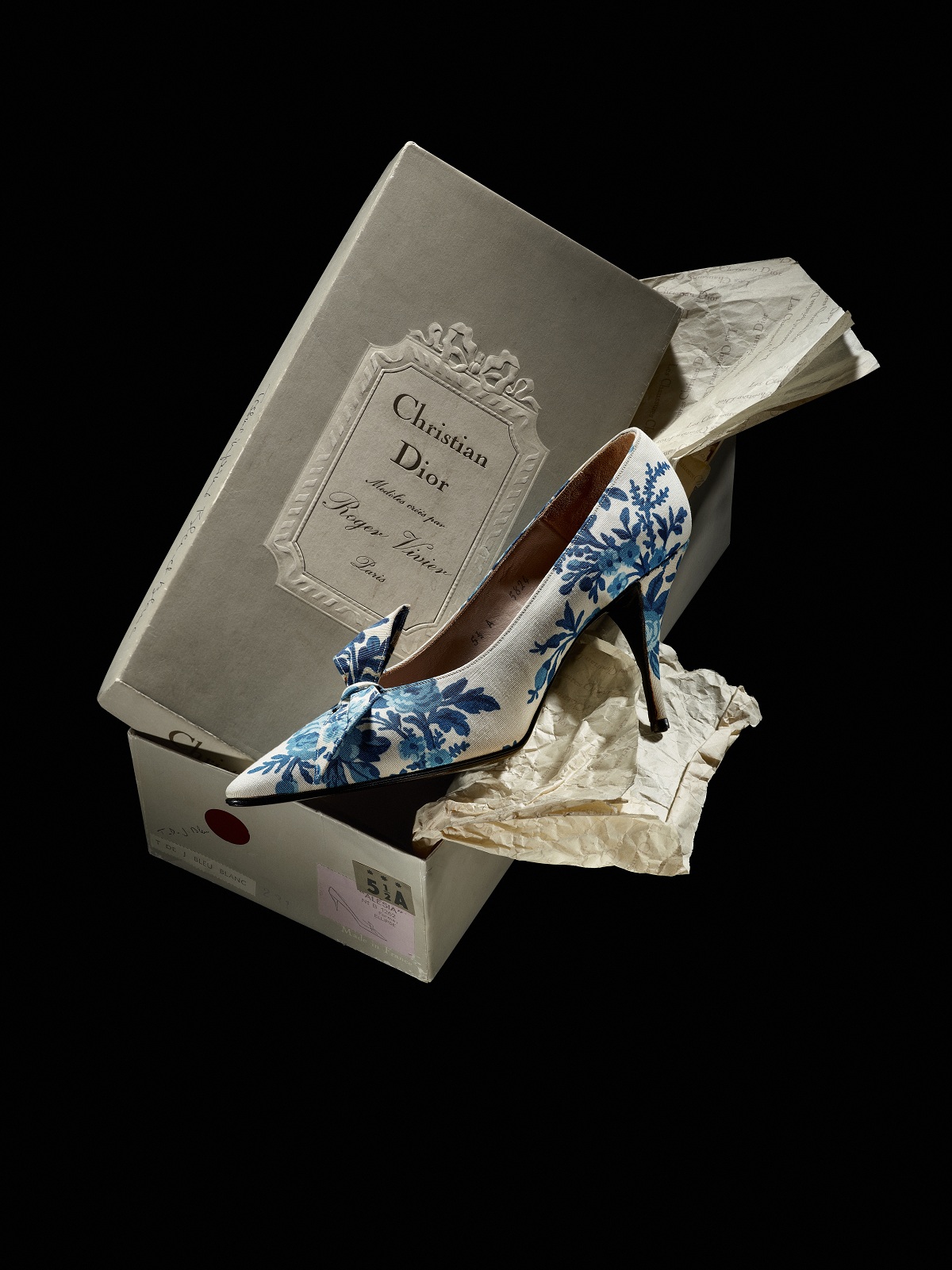