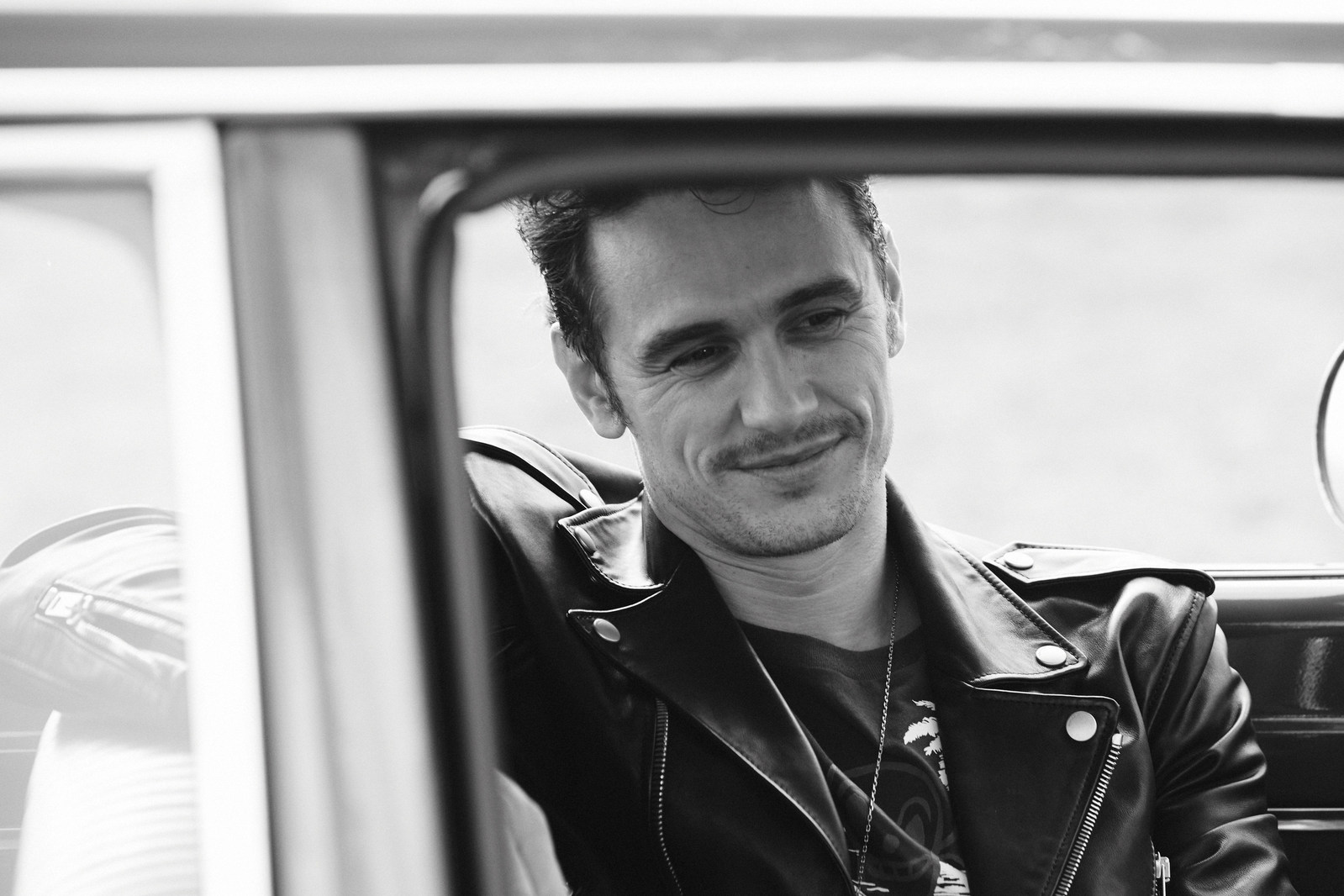 In a creative partnership with the storied American fashion house, Coach, and Coach Creative Director, Stuart Vevers, James Franco is announced as the face of Coach For Men, the new fragrance launching in September.

An actor, director, writer, artist and philanthropist, James Franco embodies the creativity, confidence, curiosity and innate style of the Coach Guy. He is dynamic, daring, magnetic and multifaceted. He is defined by harmonious dualities: rugged yet refined, fearless and brave yet thoughtful and grounded. He has a rebellious spirit—and it’s perfectly fitting that he once played James Dean.

“James is the quintessential-cool Coach guy. He’s handsome, there’s a bit of danger and he’s thoughtful and challenging, energetic and prolific,” Stuart Vevers said. “He represents so many of the references I’ve used at Coach—references of American style that resonate around the world.”

“Creativity is the way I engage with life. It’s the way I engage with other people and communicate, and it’s really the way I find meaning in life,” said James Franco. “I enjoyed collaborating with Stuart. There are a lot of references to Coach tradition in his designs, but with an added spin, and that idea is something I have done in my creative work.”