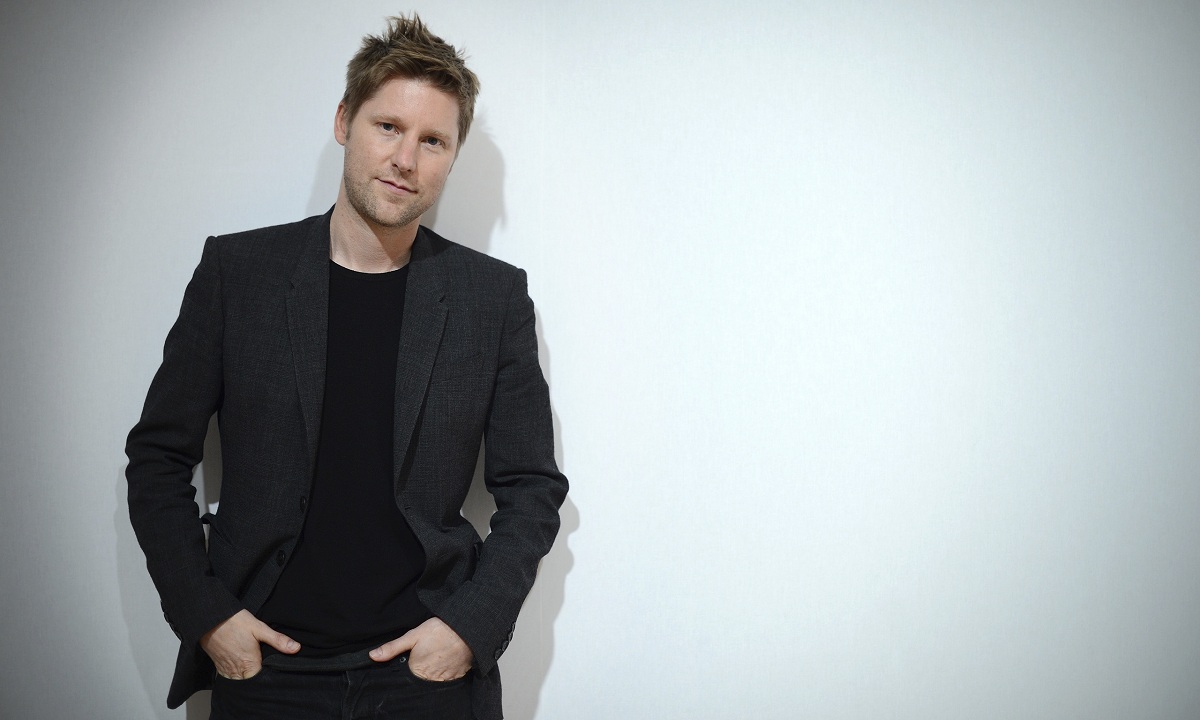 Christopher Bailey is leaving Burberry after 17 years. Bailey will remain Burberry’s president and chief creative officer until March 31, 2018, when he will step down from the board. His farewell effort for the brand will be the upcoming Spring/Summer 2018 collection.

“Burberry has undergone an incredible transformation since 2001 and Christopher has been instrumental to the company’s success in that period. We have a clear vision for the next chapter to accelerate the growth and success of the Burberry brand and I am excited about the opportunity ahead for our teams, our partners and our shareholders,” said Burberry chief executive Marco Gobbetti in a statement.

“It has been the great privilege of my working life to be at Burberry, working alongside and learning from such an extraordinary group of people over the last 17 years. I am excited to pursue new creative projects but remain fully committed to the future success of this magnificent brand and to ensuring a smooth transition,” said Christopher Bailey.

It is still unknown who will replace Bailey at Burberry‘s helm, although rumors suggest that it could be Phoebe Philo, current creative director of the French house Céline.