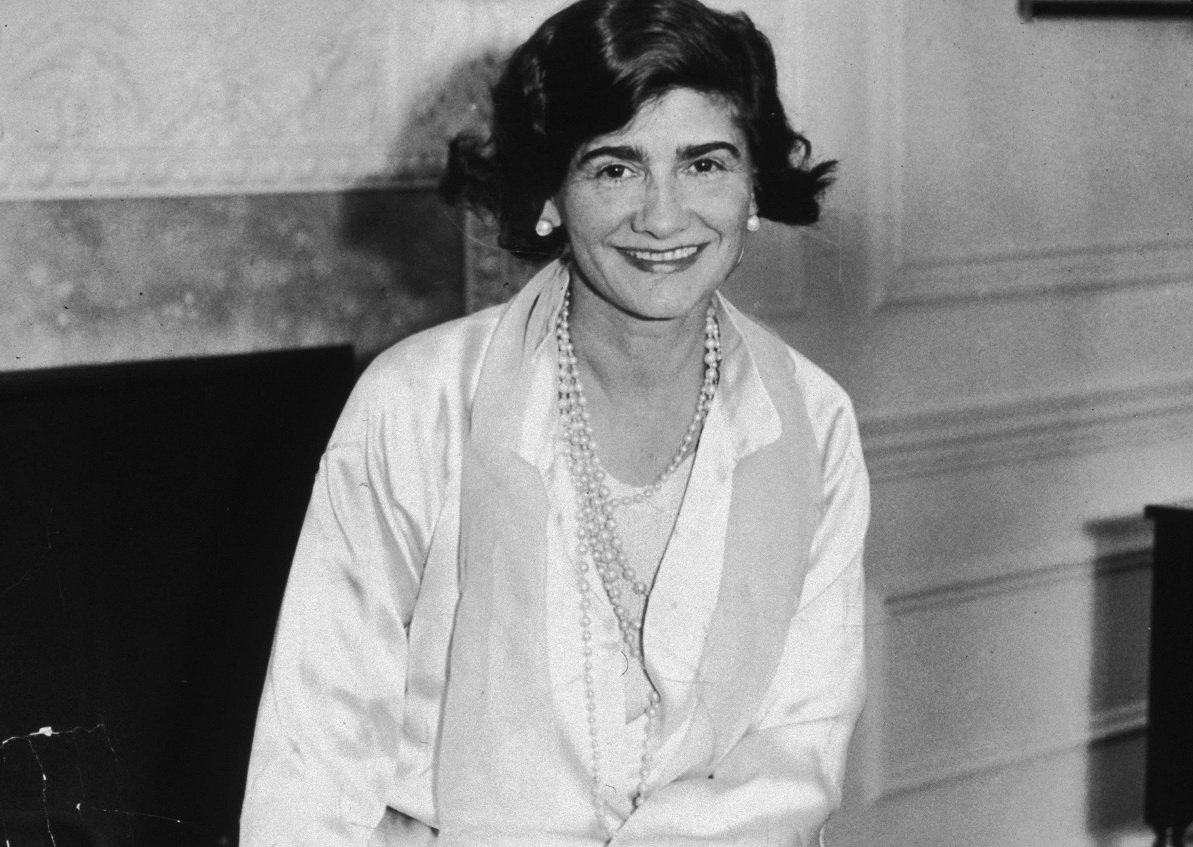 In 1931, Gabrielle Chanel embarks on her first trip to America, taking advantage of an invitation to Hollywood by famed producer Samuel Goldwyn who wants her to dress his actresses on and off screen. Accompanied by Misia Sert, Gabrielle Chanel discovers a city that enchants her with its energetic pace. A reception is held in her honor at the Hotel Pierre in New York City where she stays. 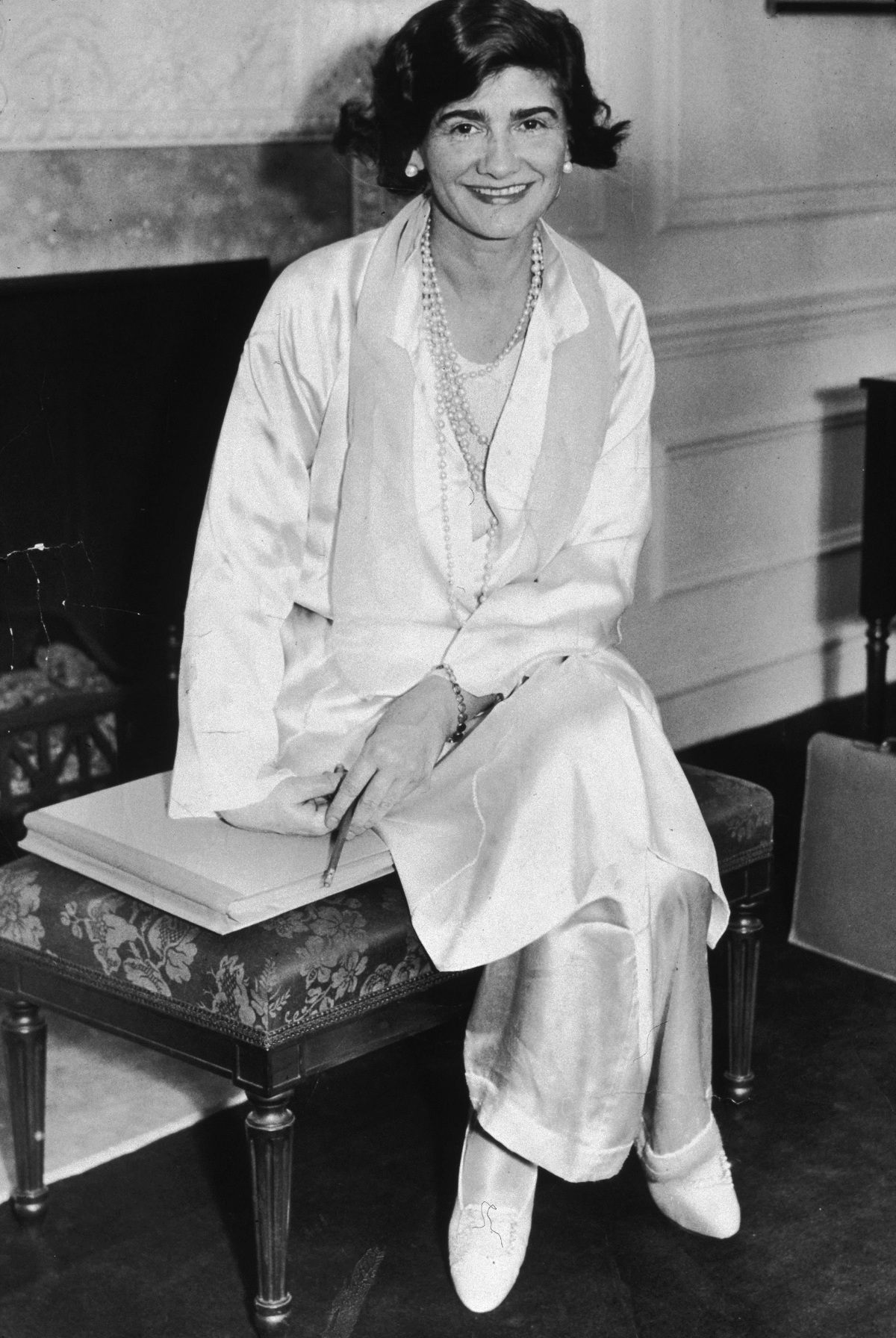 To commemorate this important date in the House’s history, Chanel is coming back to New York to present new Métiers d’Art collection. As always, this collection will celebrate the craftsmanship of Chanel and its partners and the show will be held at the Metropolitan Museum of Art on December 4th.