Home » FASHION » Chanel Spring 2021 collection is an Ode to Cinema

Chanel Spring 2021 collection is an Ode to Cinema 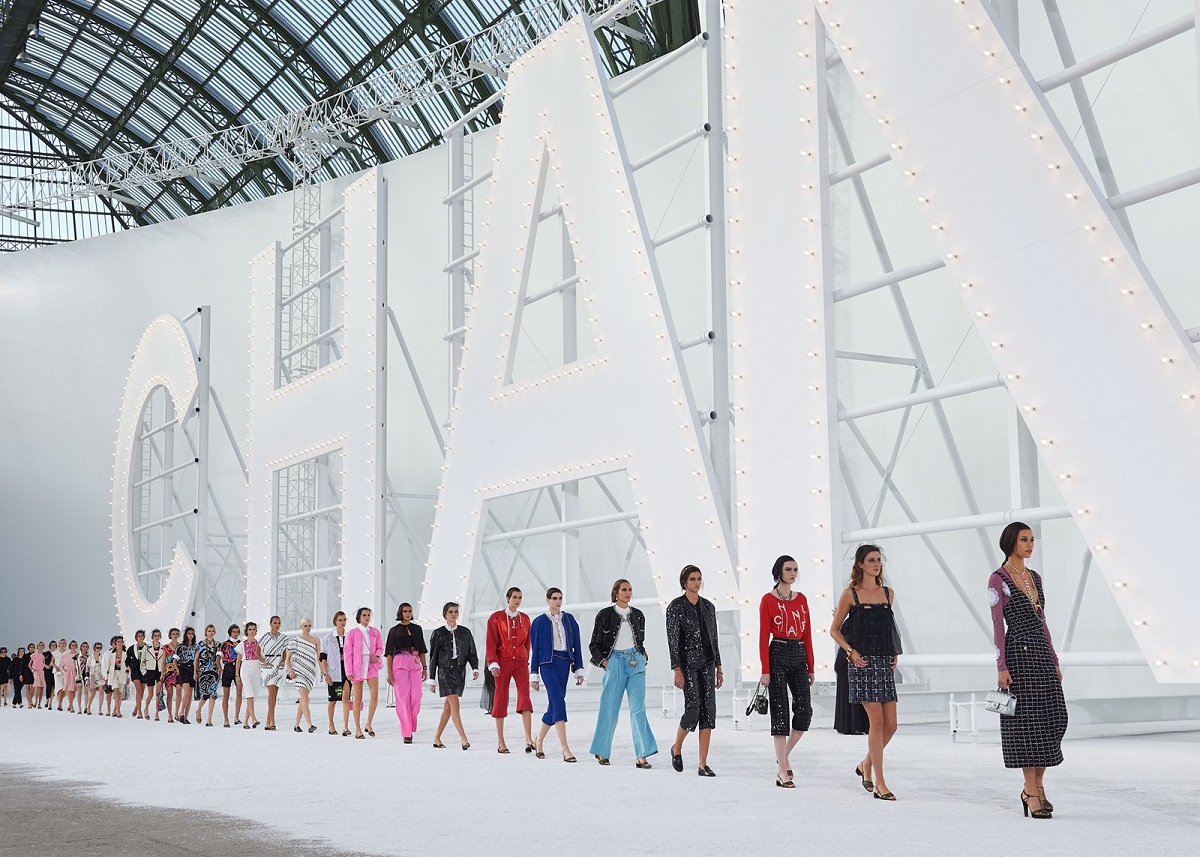 Monumental light-bulb encrusted letters spelling Chanel sparkled over the runway at the Grand Palais on the last day of Paris Fashion Week prefacing a collection celebrating the cinema industry. It brought a pang of nostalgia for better times during this reduced virus-hit season that has been notable for its lack of star power. 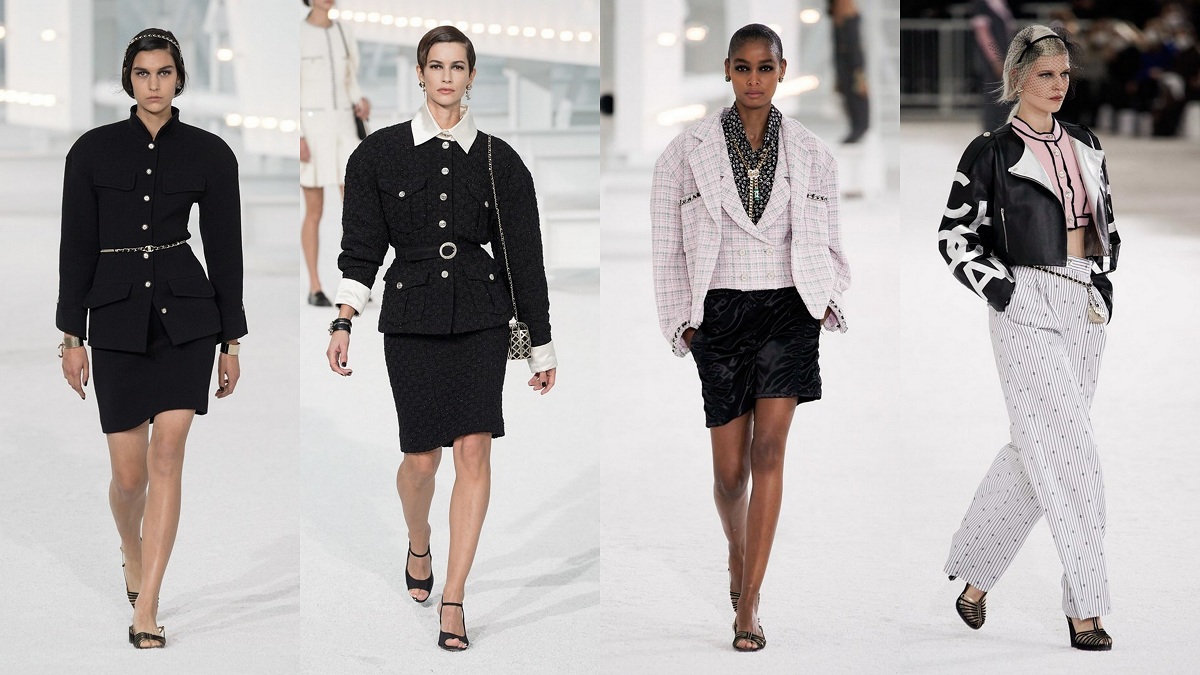 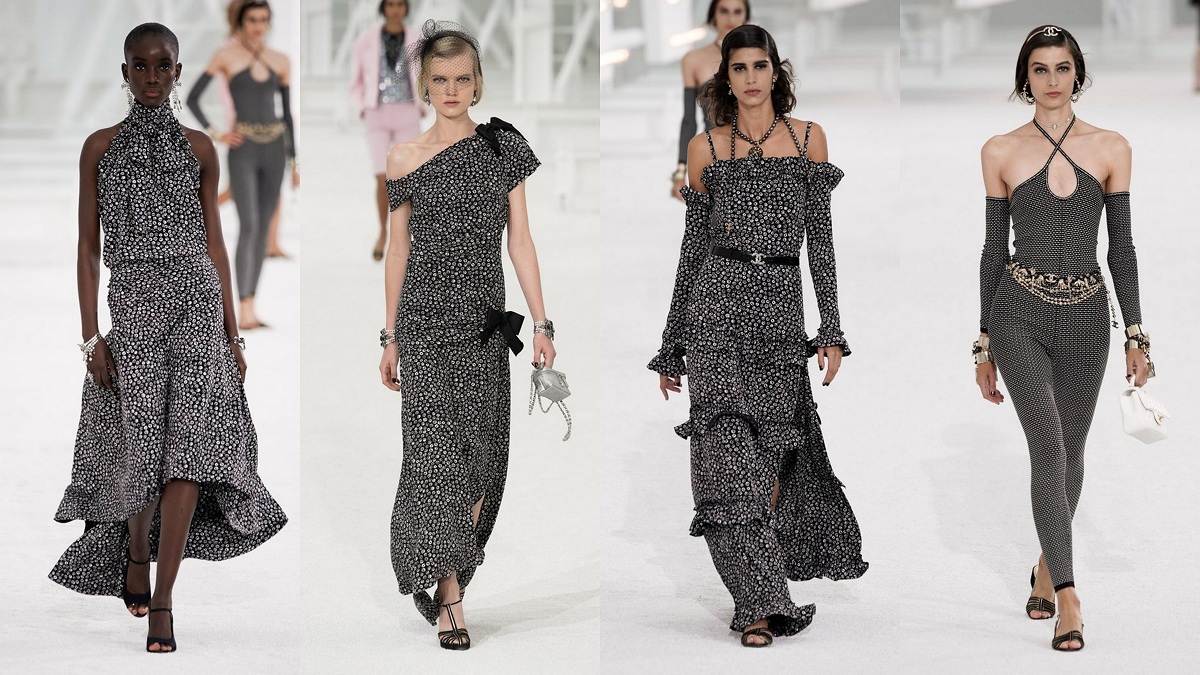 “I was thinking about actresses at the photocall, coming off the red carpet: their faces a little distracted, their attitude a little out of sync with the outfits they’re wearing … this very lively side to cinema that happens beyond cinema,” Viard said. 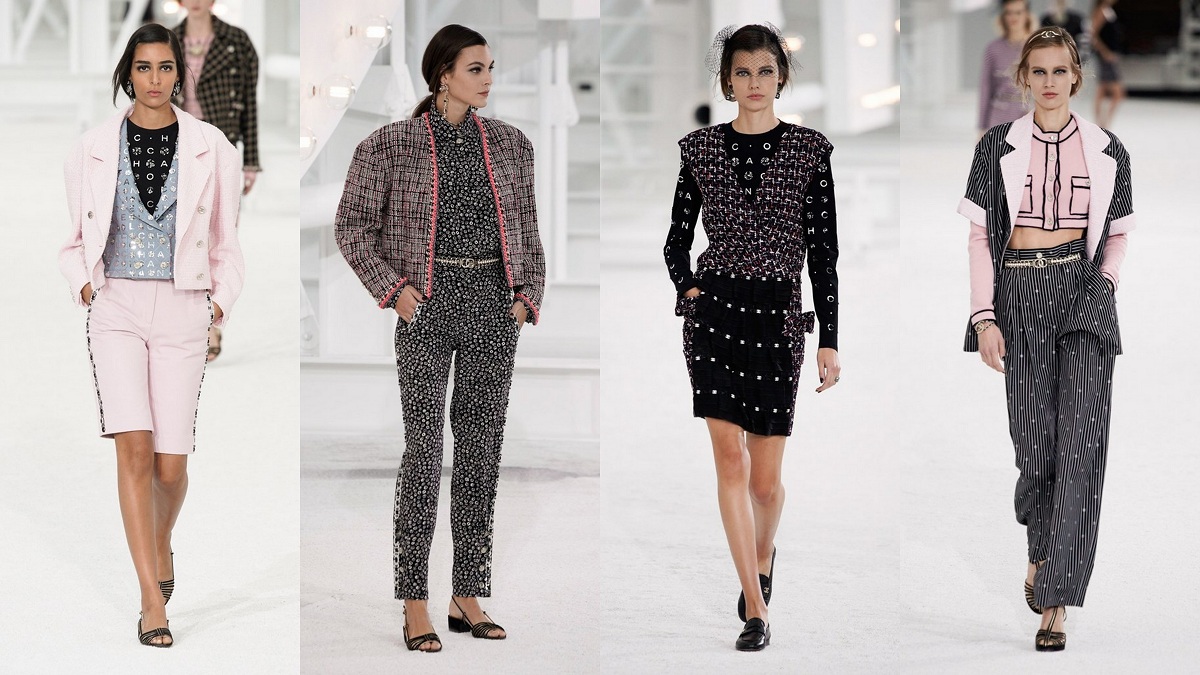 It produced a diverse display of high-class glamour that mingled with the casual — in a collection notable for its shoulder shapes that were exaggeratedly round and wide, or diagonal and flat. 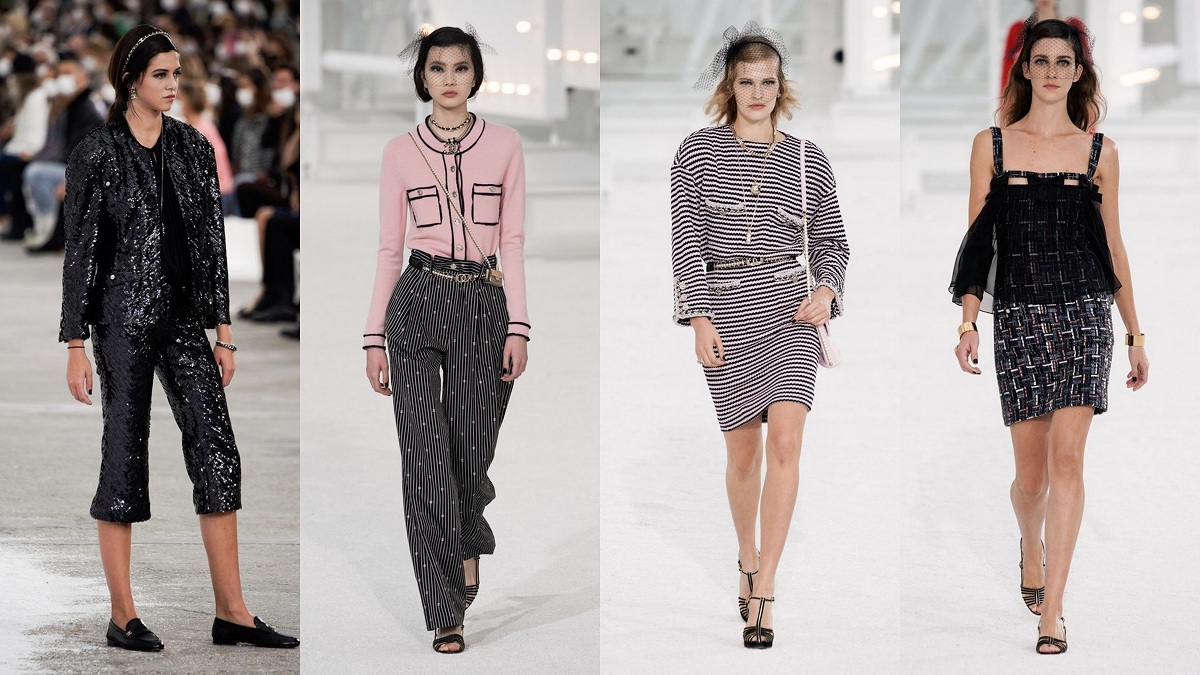 On a note of nostalgia, this could be one of the last Chanel shows in the Grand Palais for years. The venue has said it is closing from December 2020 to March 2023 for renovations, to reopen before the Paris Olympics of 2024. 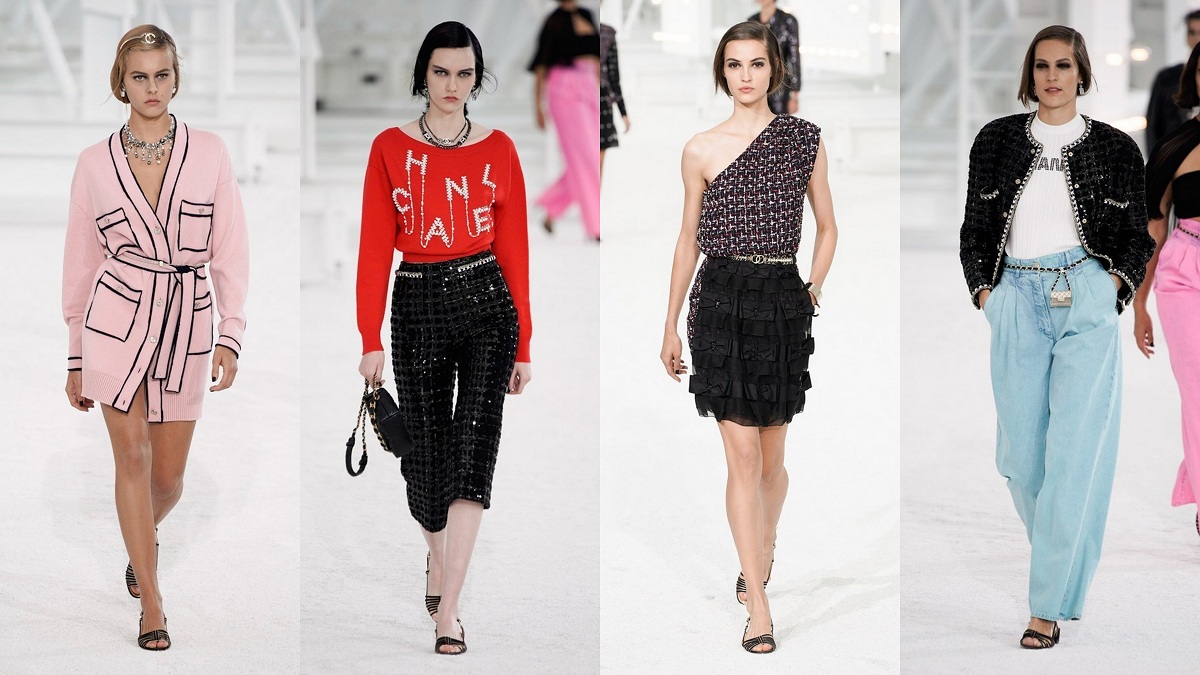 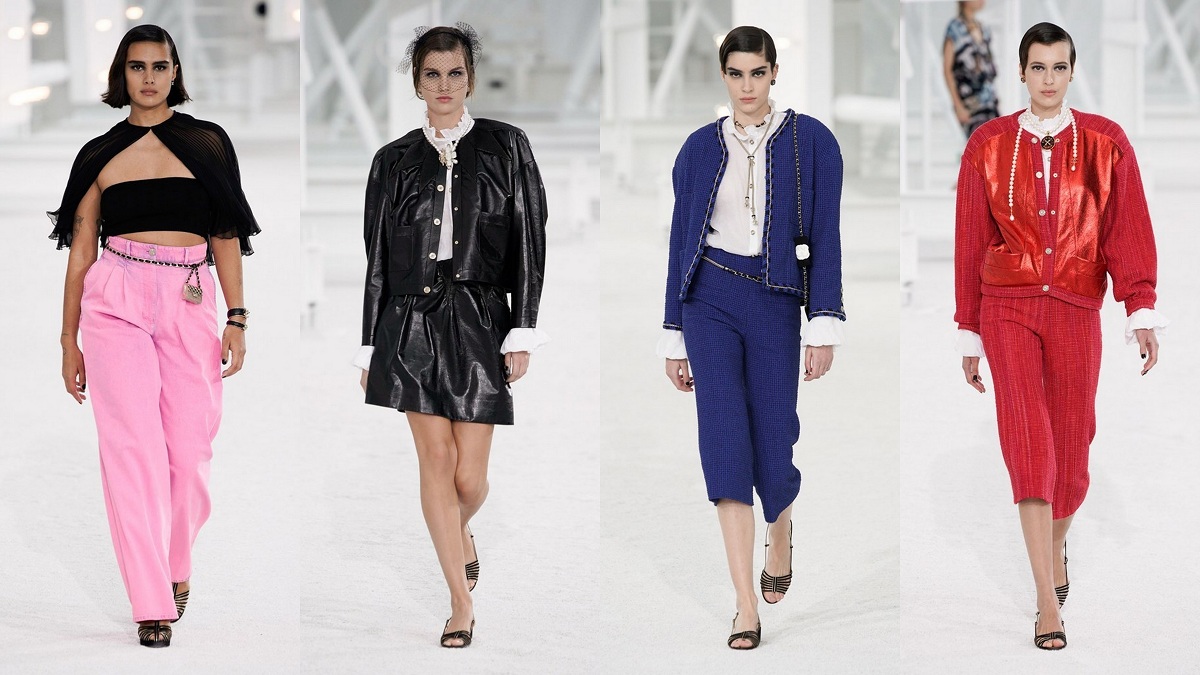 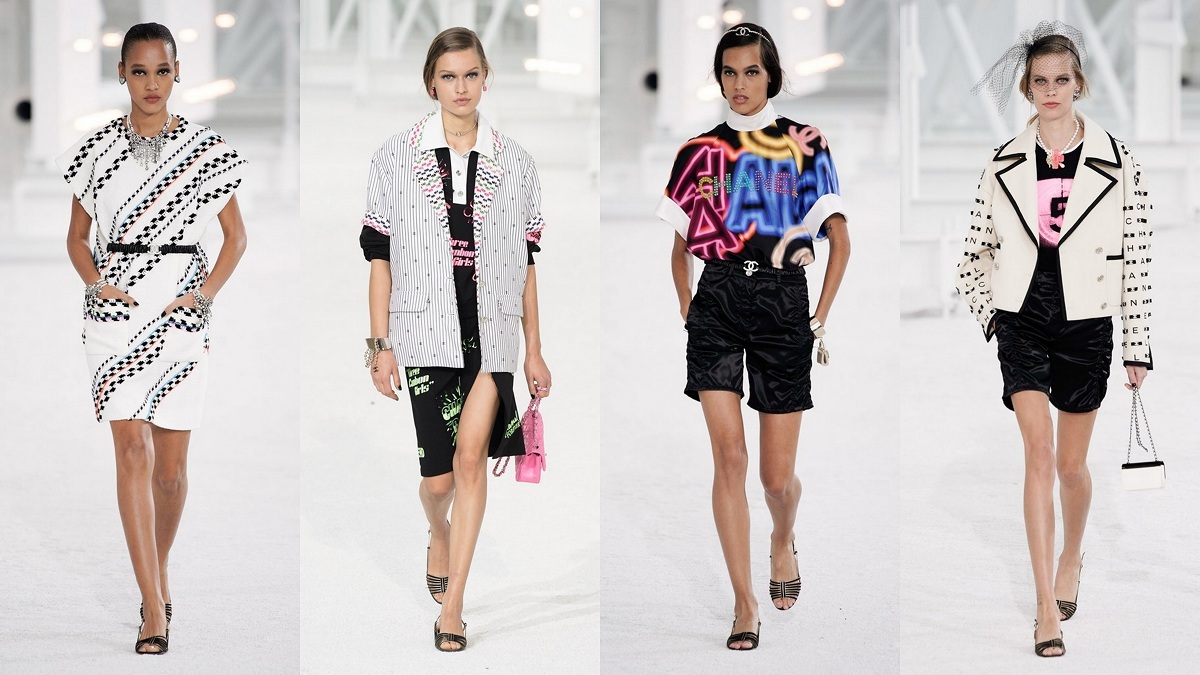 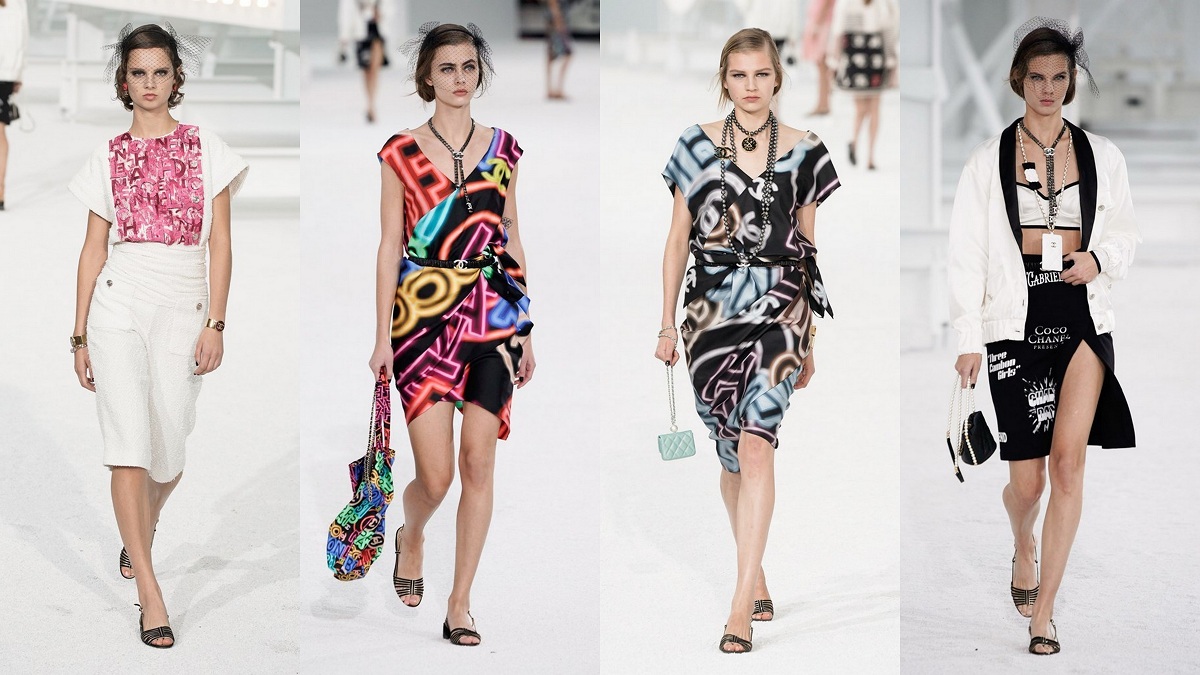 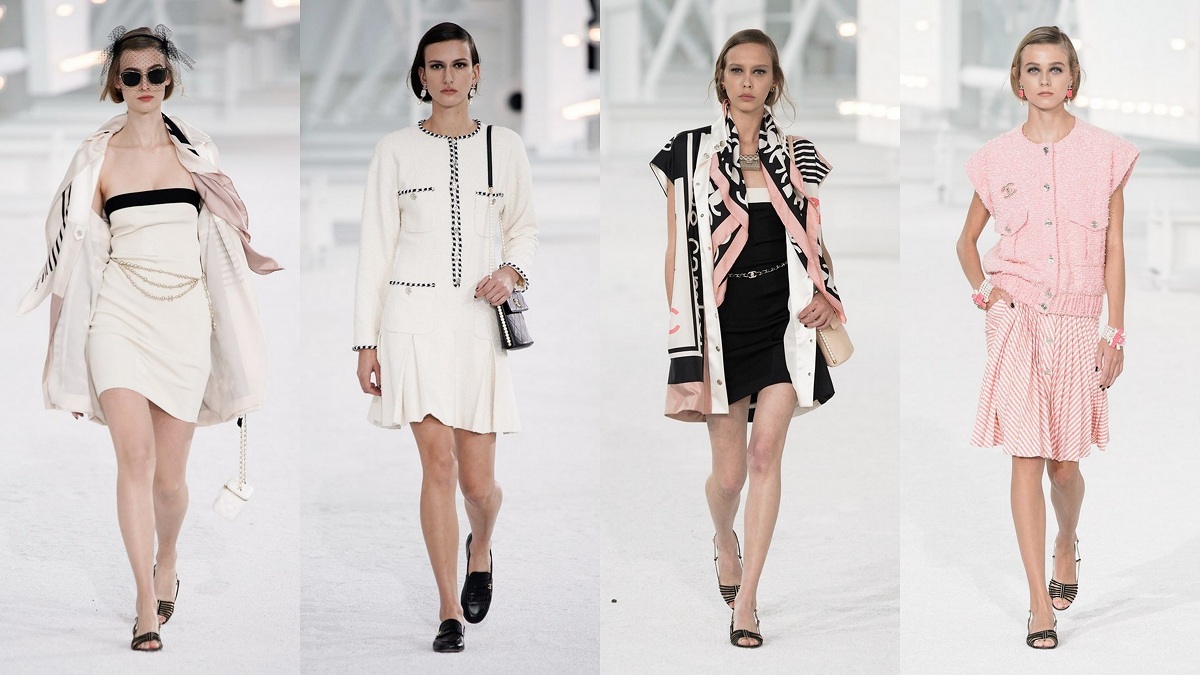 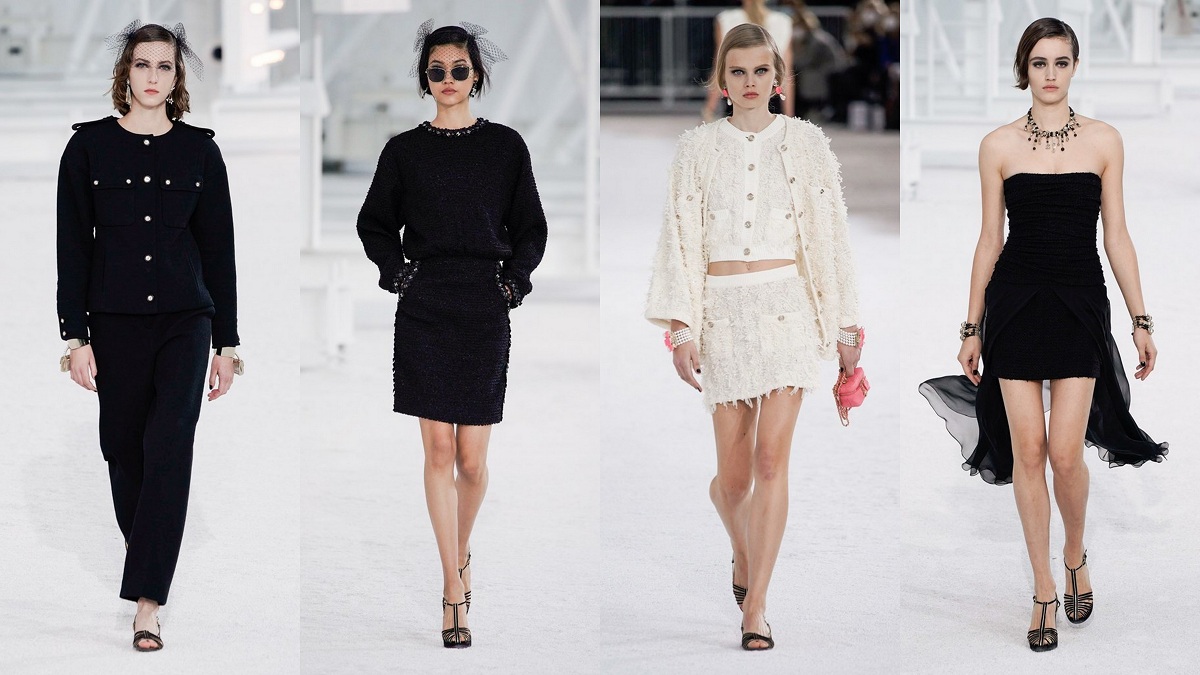 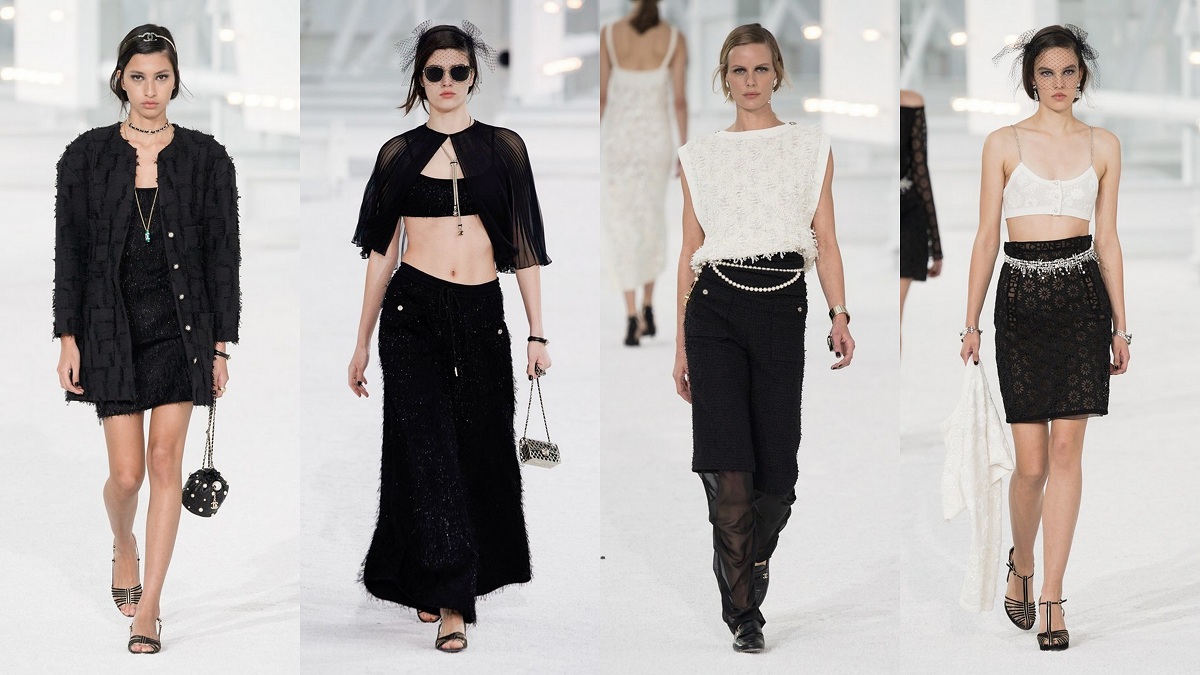 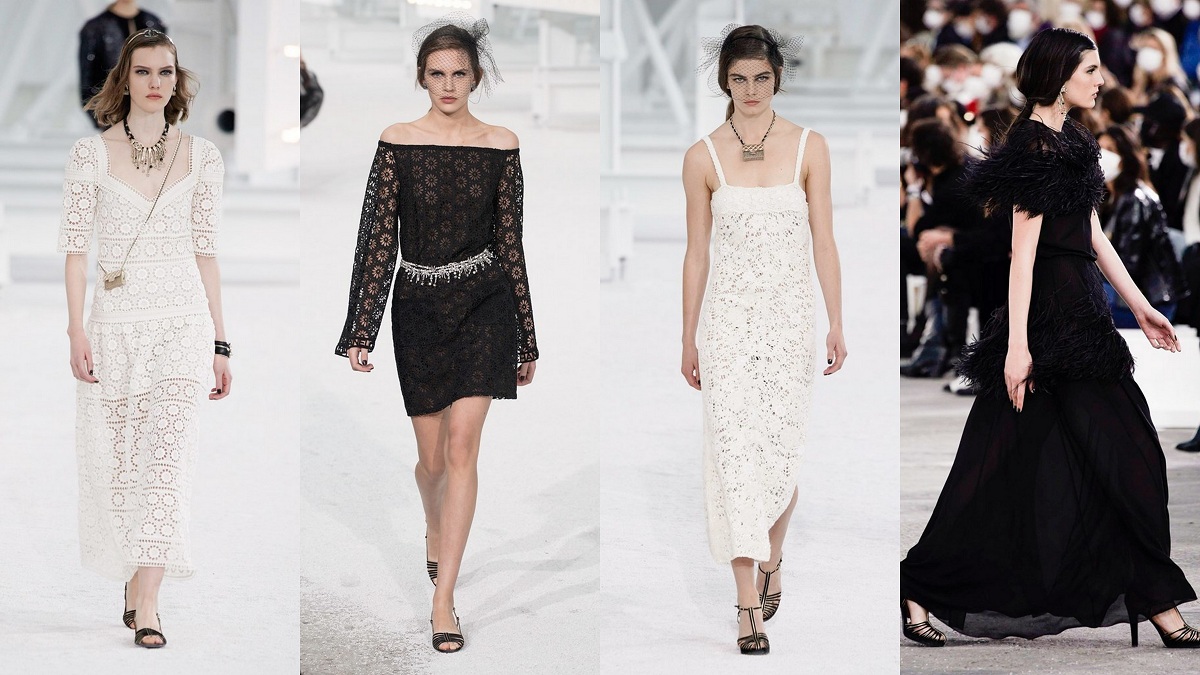 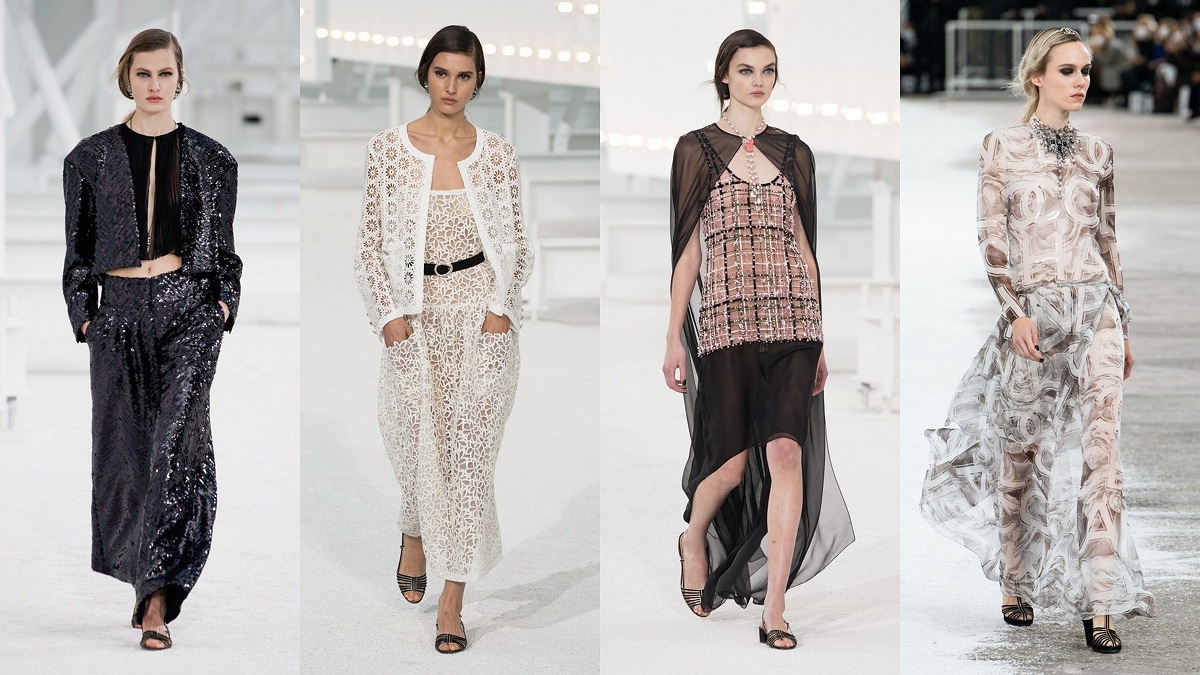 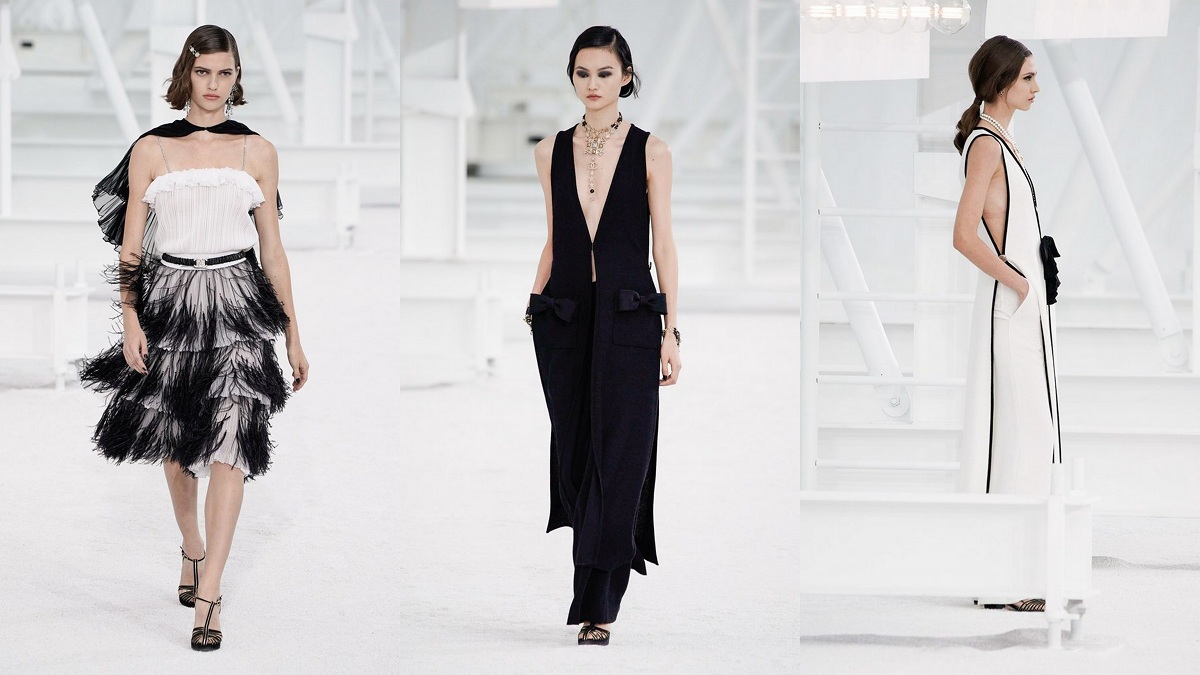 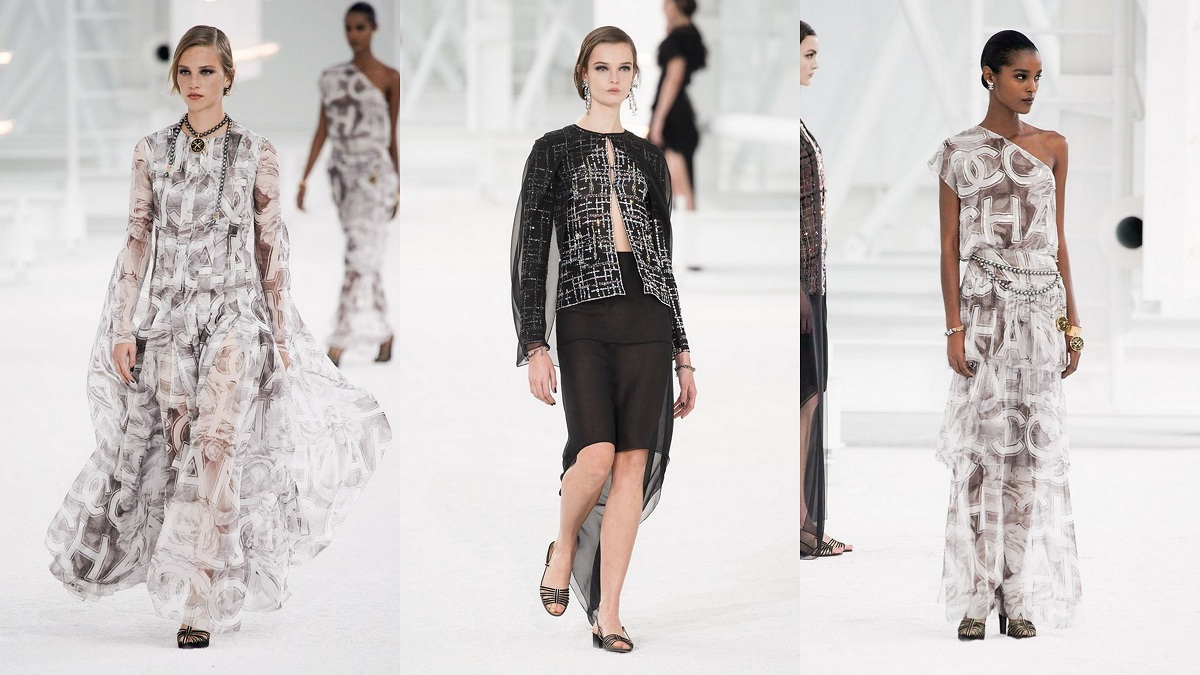