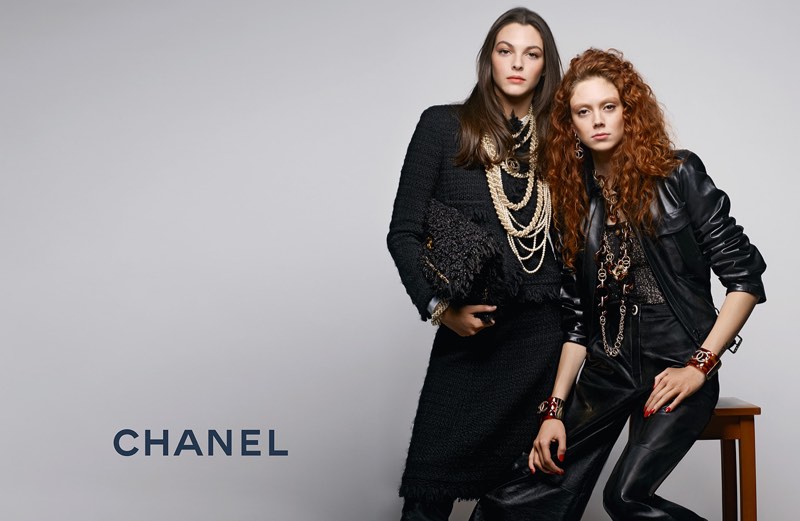 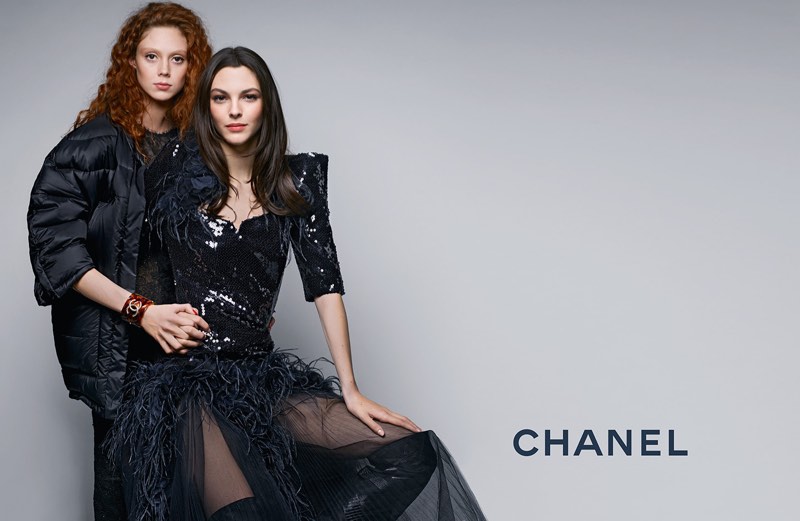 This minimal chic campaign was shot by Chanel’s own Karl Lagerfeld, with styling by Carine Roitfeld. The hair was done by Tom Pecheux and makeup by Sam McKnight. Discover full Chanel Pre-Fall 2017 campaign: 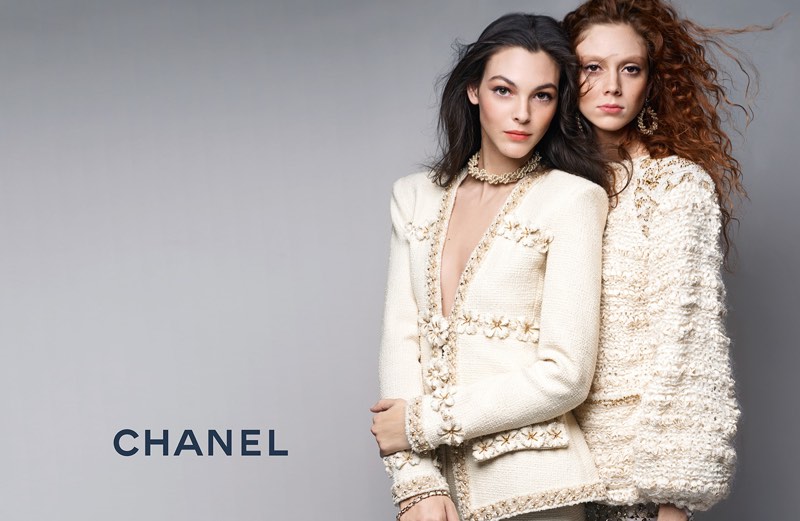 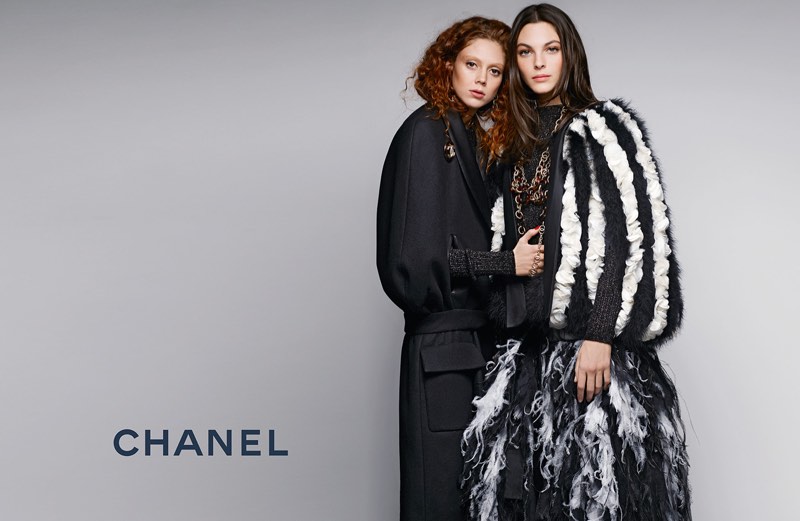 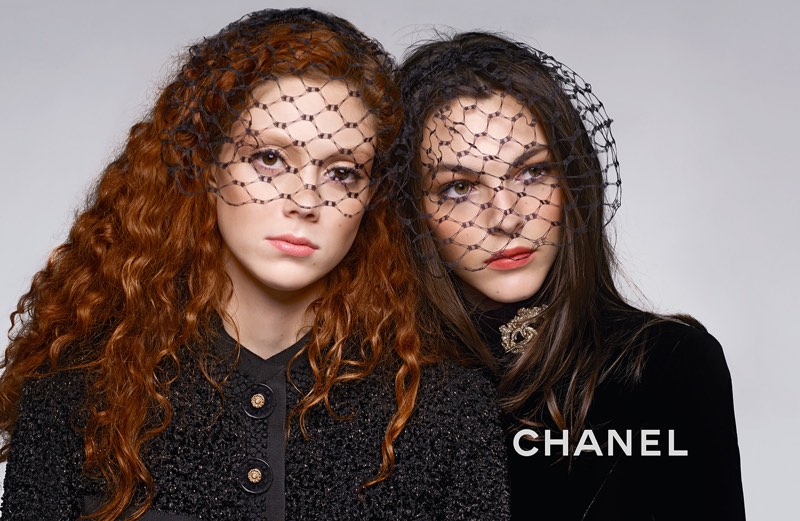 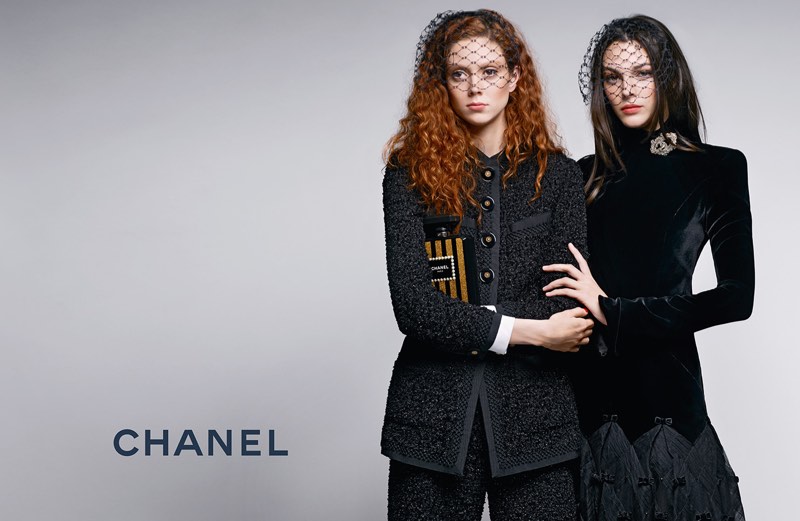 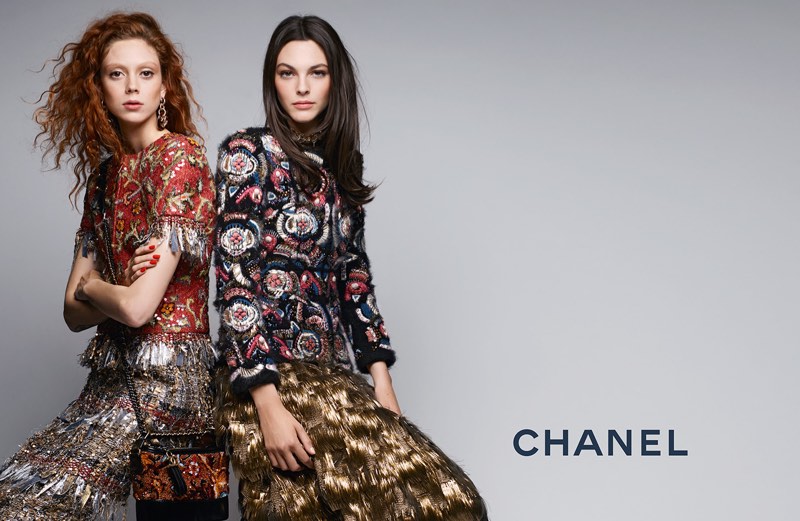 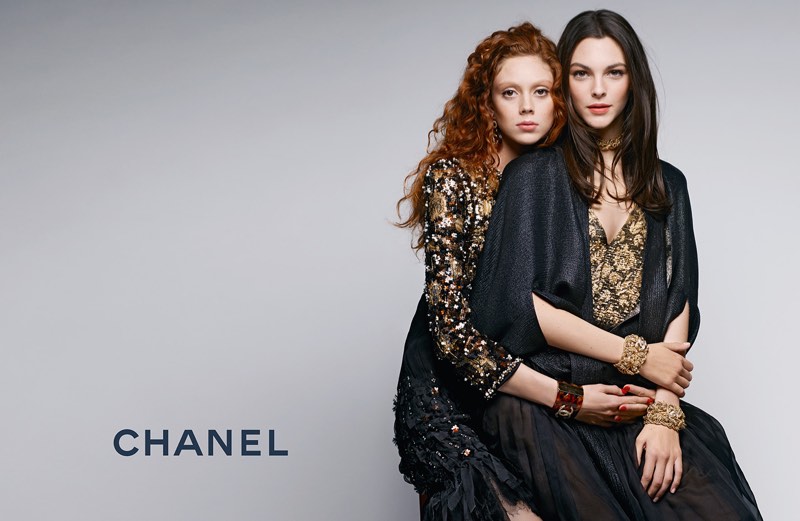 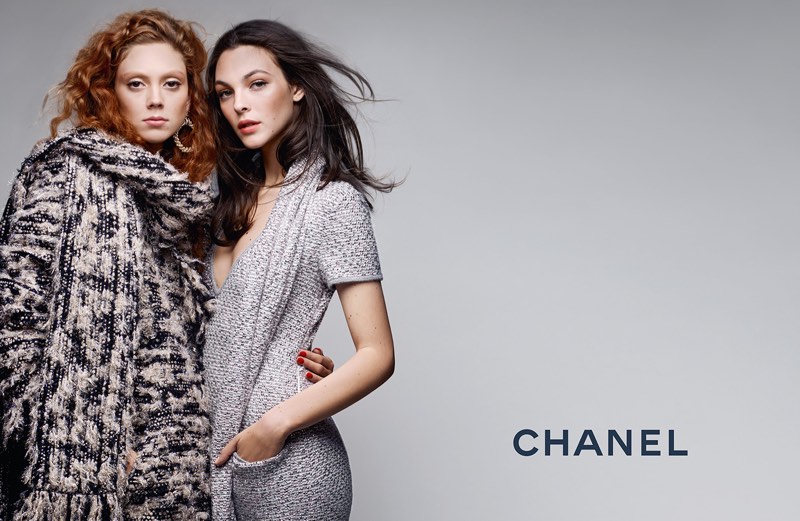