For the first time under the leadership of Karl Lagerfeld, Chanel presented a collection inspired by ancient Egypt. Unveiled between the walls of the Temple of Dendur, preserved in the Metropolitan Museum of Art, the show Métiers d’art Paris-New York showed a clear link between New York and this ancient civilization as underlined by Karl Lagerfeld, declaring that the pyramids were the ancestors of today’s skyscrapers. 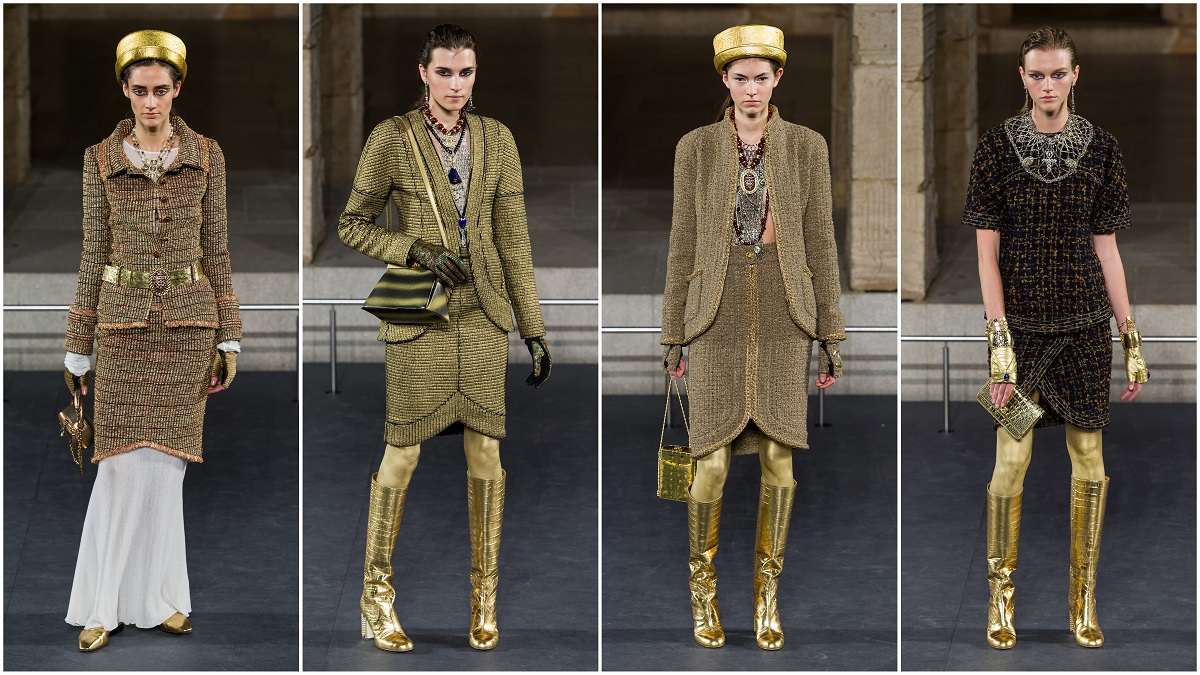 An audience of stars from all over the world made the trip to discover Karl Lagerfeld‘s new collection at the Metropolitan Museum of Art. Present were actresses Marion Cotillard, Julianne Moore, Diane Kruger, Penelope Cruz, Margot Robbie and newest Chanel muse Lily-Rose Depp, as well as celebrated film director Sofia Coppola. Supermodels Helena Christensen and Christy Turlington were also in the audience, while Chanel’s ambassador Pharrell Williams even walked the show.

Karl Lagerfeld chose the sandstone Temple of Dendur at the Metropolitan Museum of Art as the setting for the Métiers d’art 2018/19 show. Commissioned during the reign of the Roman emperor Augustus Caesar around 10 B.C, the Temple is today one of the most recognizable symbols of ancient Egypt. Gifted to the United States in 1965 in recognition of the country’s support of the UNESCO International Campaign to Save the Monuments of Nubia, and awarded to The Metropolitan Museum of Art in 1967, the Temple continues to inspire all who see it. 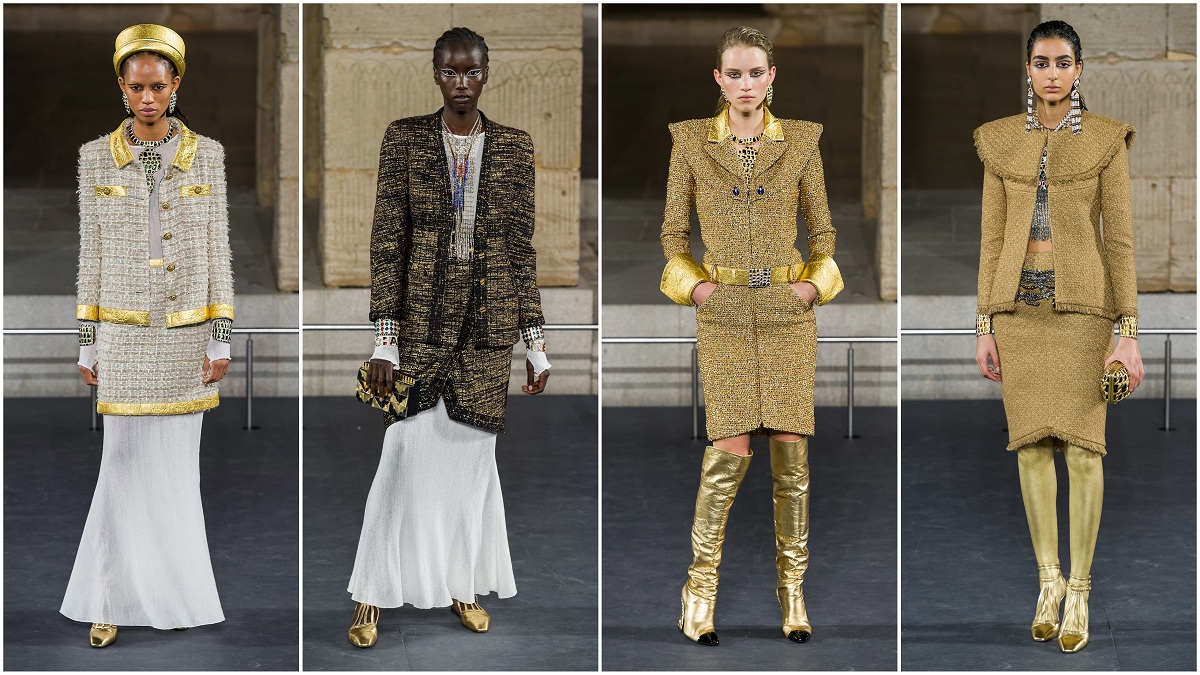 Since 2002, Karl Lagerfeld has unveiled a collection dedicated to Chanel’s Métiers d’art each December. This runway show highlights a truly creative dialogue between the creator and the Métiers d’art Houses and manufacturers, making it possible to maintain an artistic, technical and cultural heritage, but also to enrich a creative melting pot, in constant effervescence. 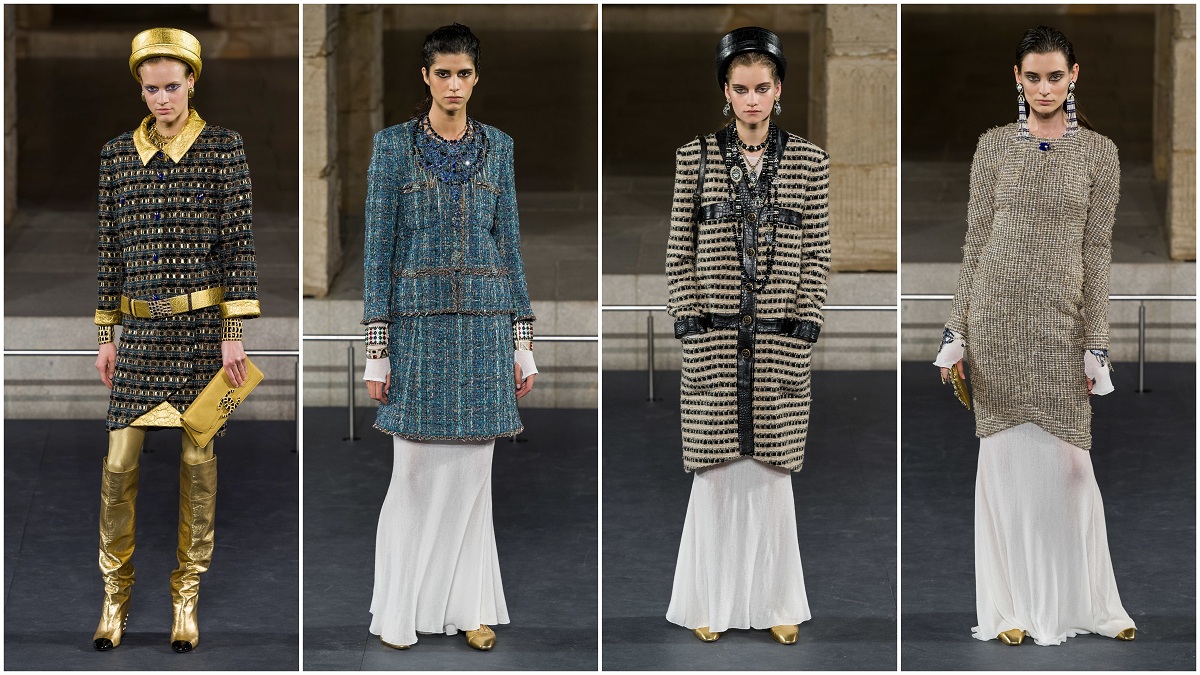 Having commenced the acquisition of the Métiers d’art in 1985, now united under the ‘Paraffection’ umbrella, Chanel is a pioneer of preservation and the only House to dedicate a Ready-to-Wear collection to this precious savoir faire that contributes so much to the influence of French luxury and fashion around the world. Today, ‘Paraffection’ brings together twenty-six Maisons d’art and manufacturers. 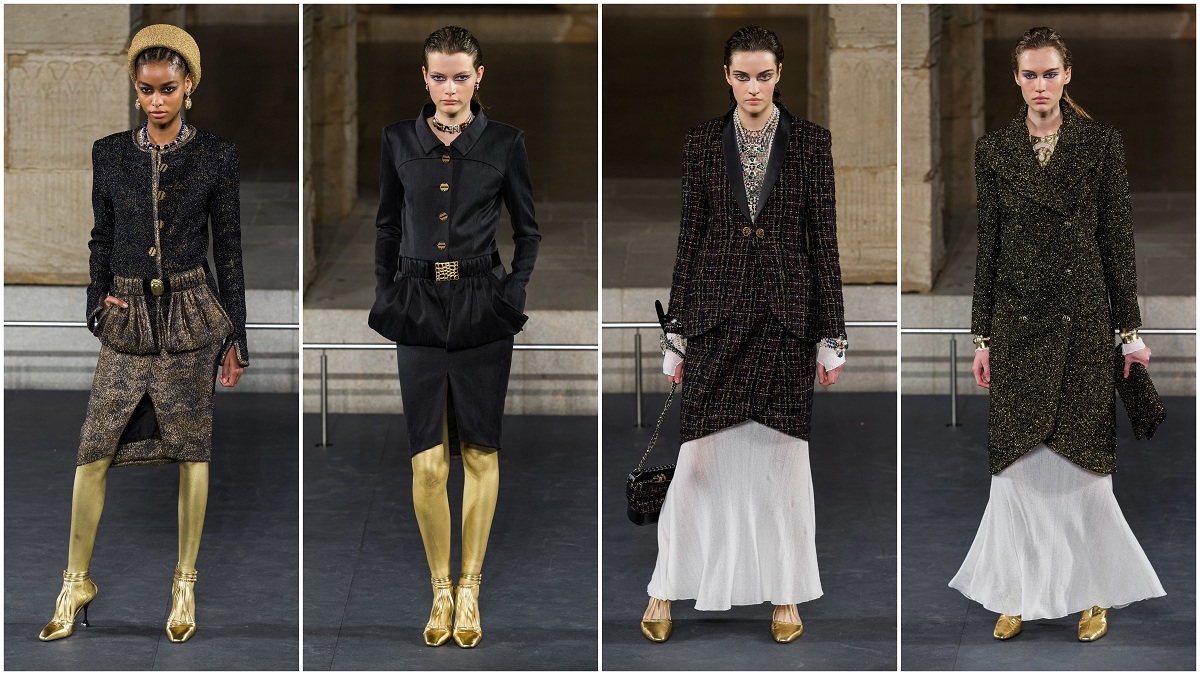 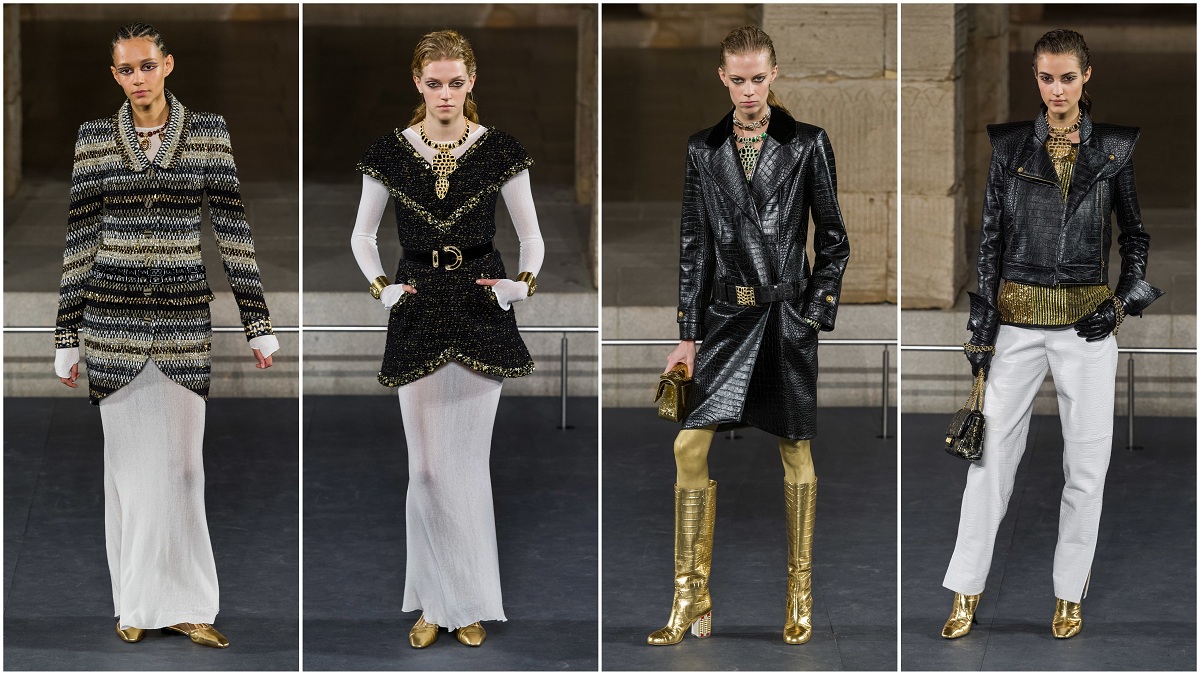 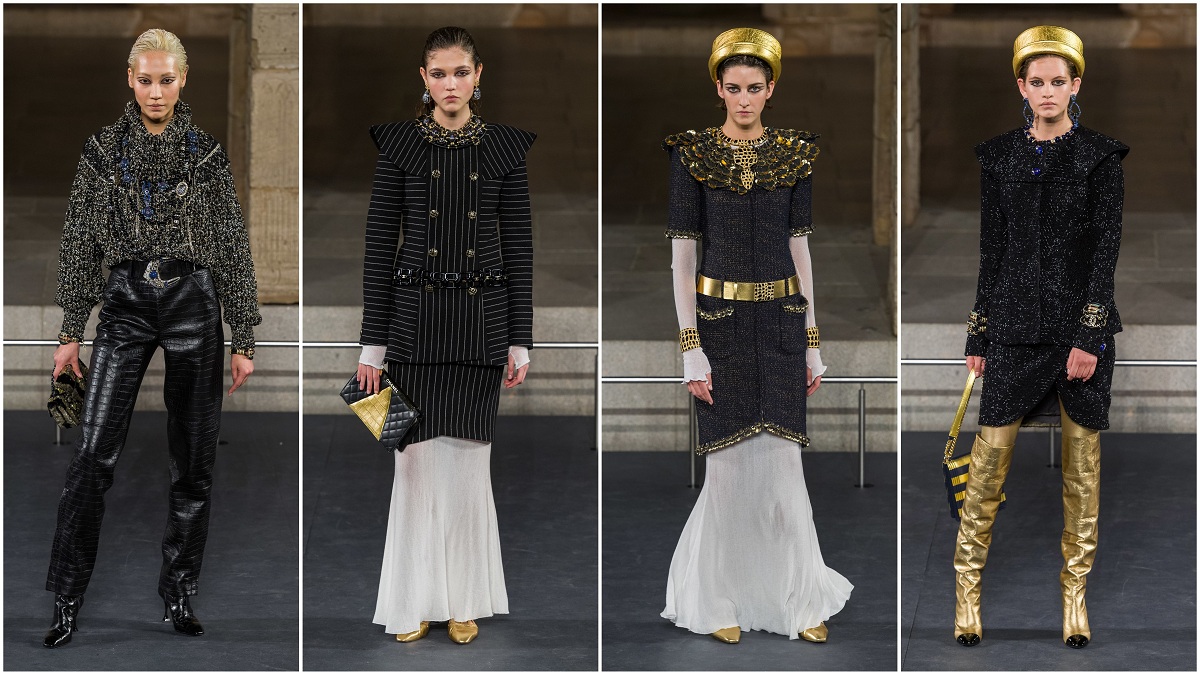 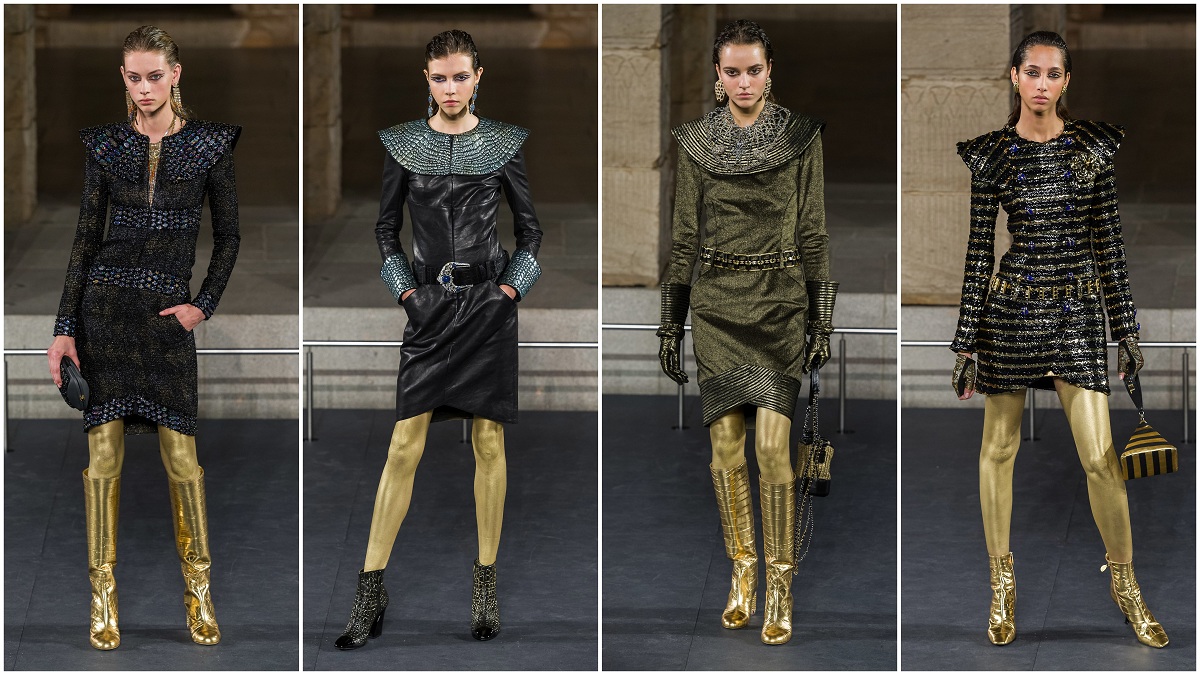 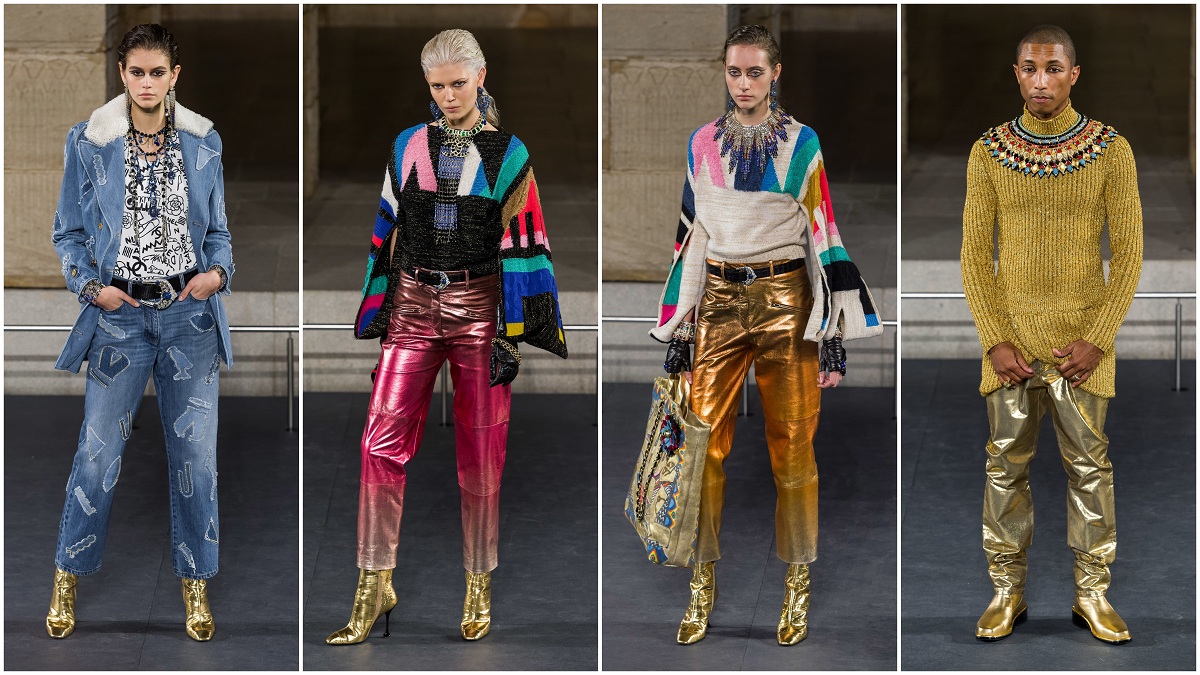 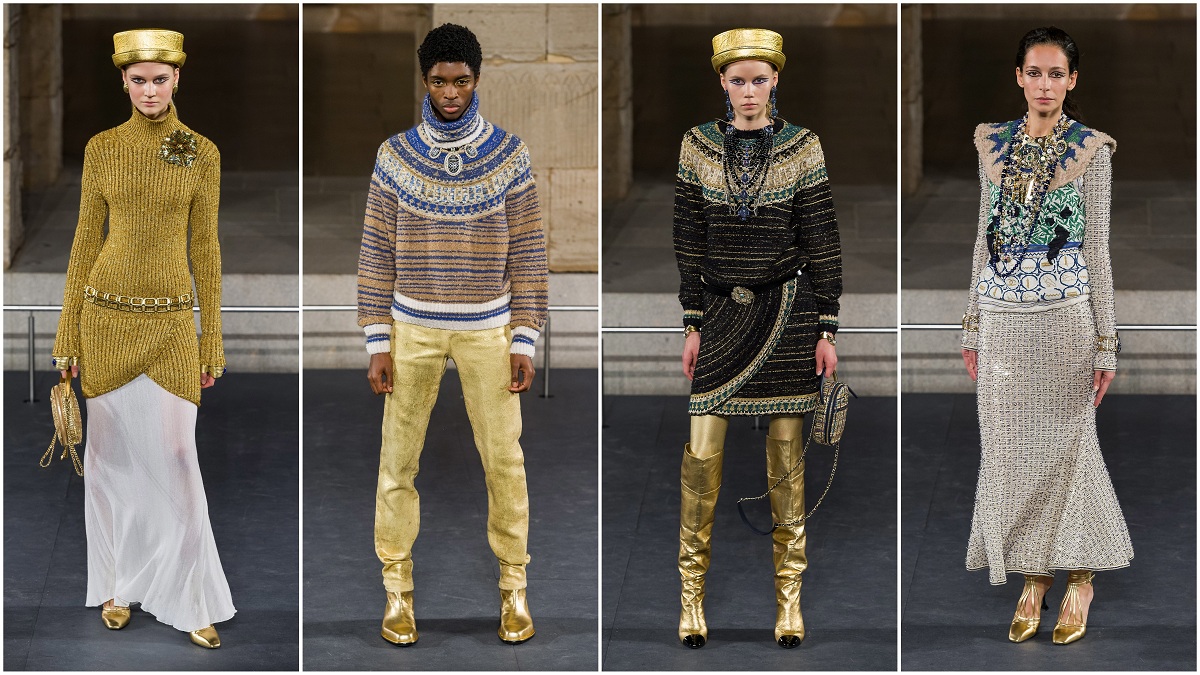 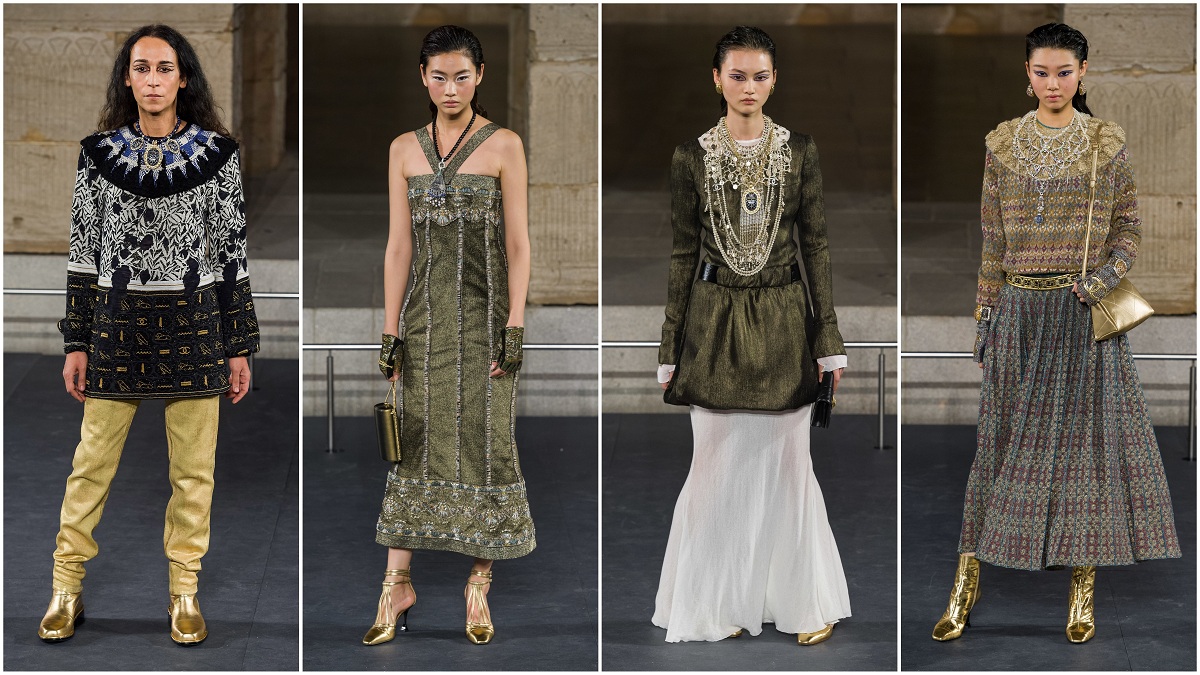 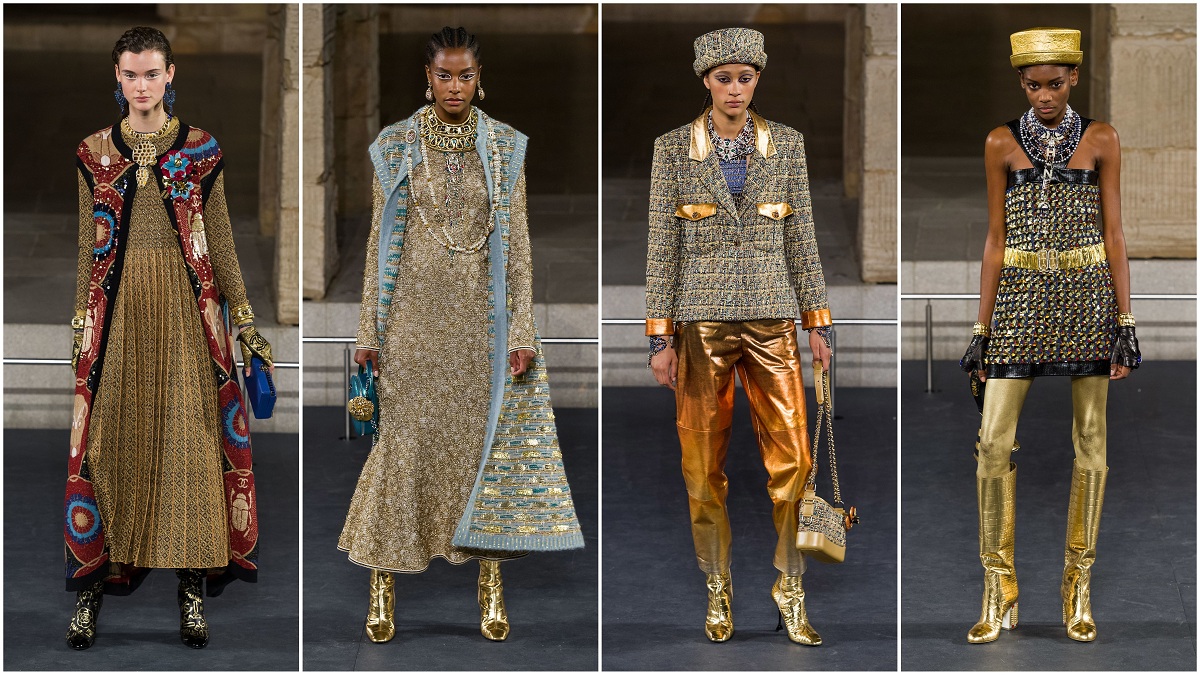 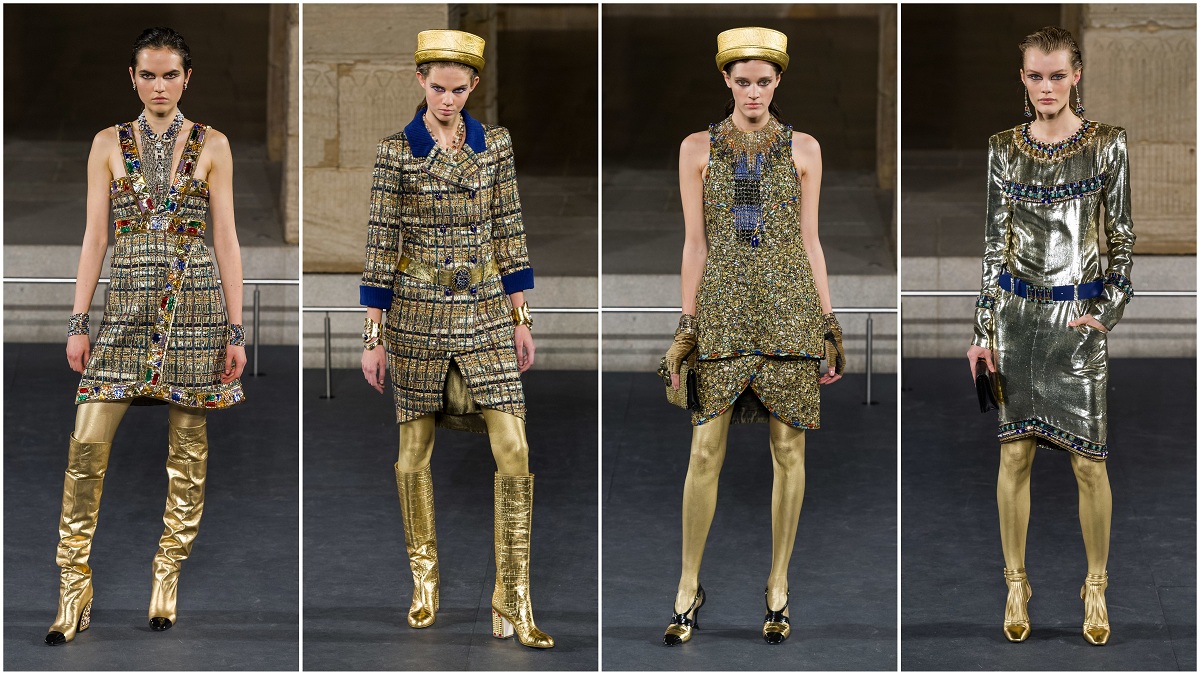 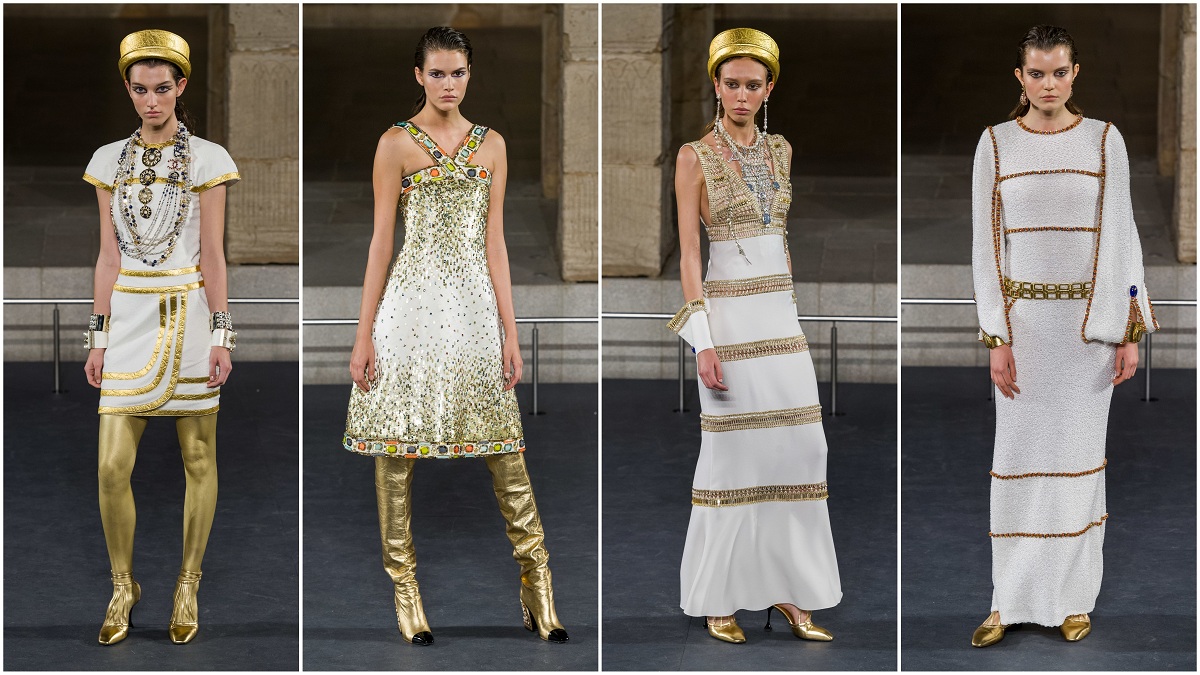 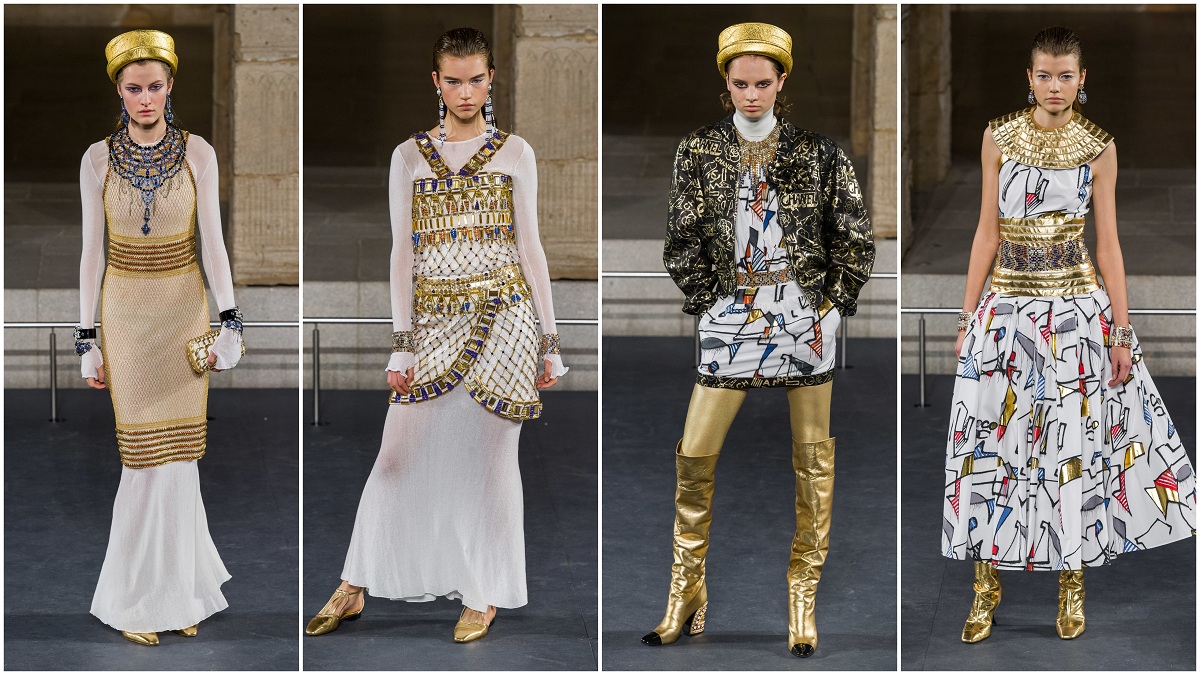 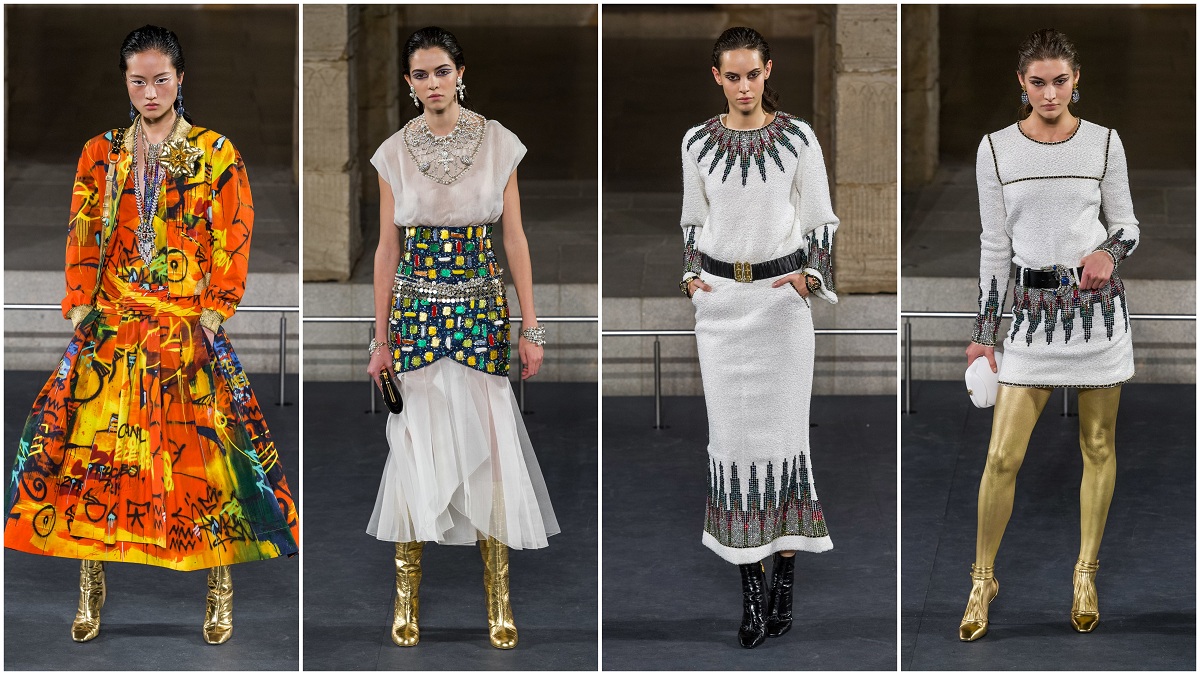 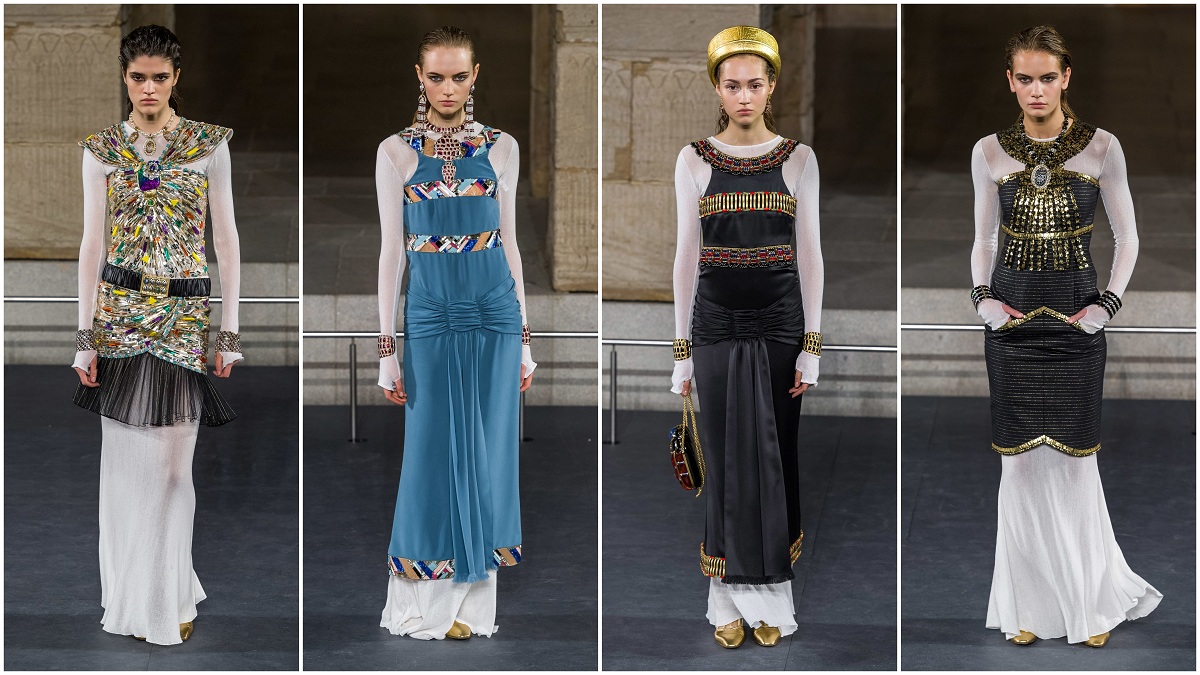 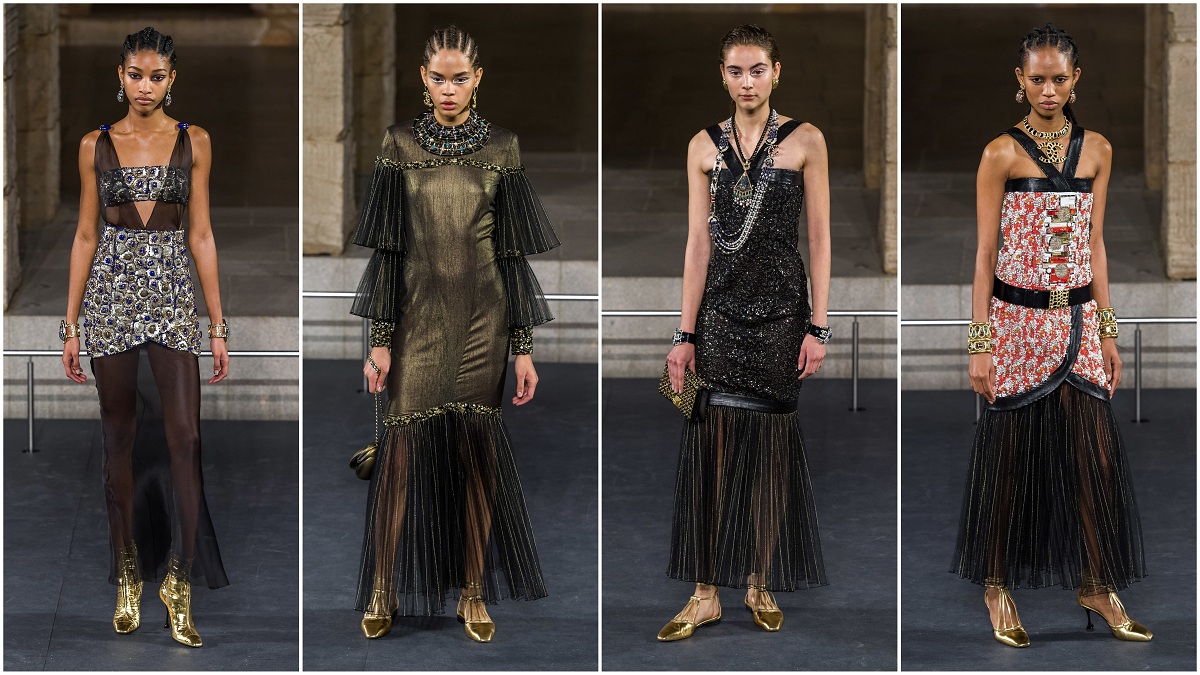 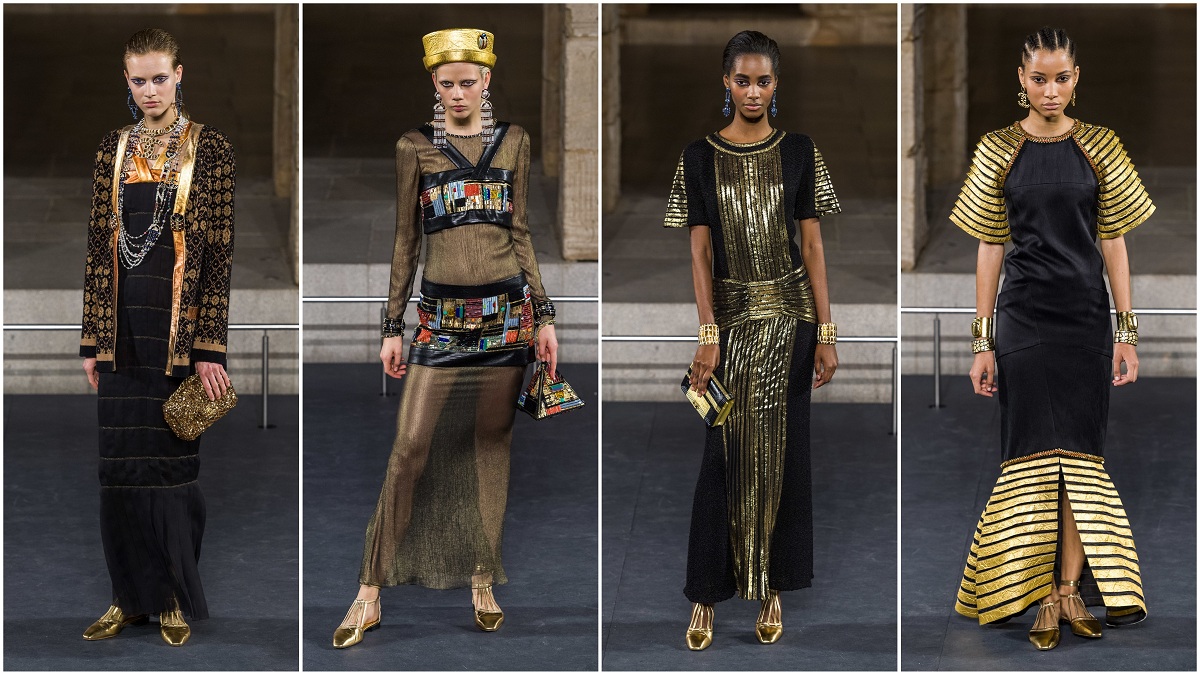 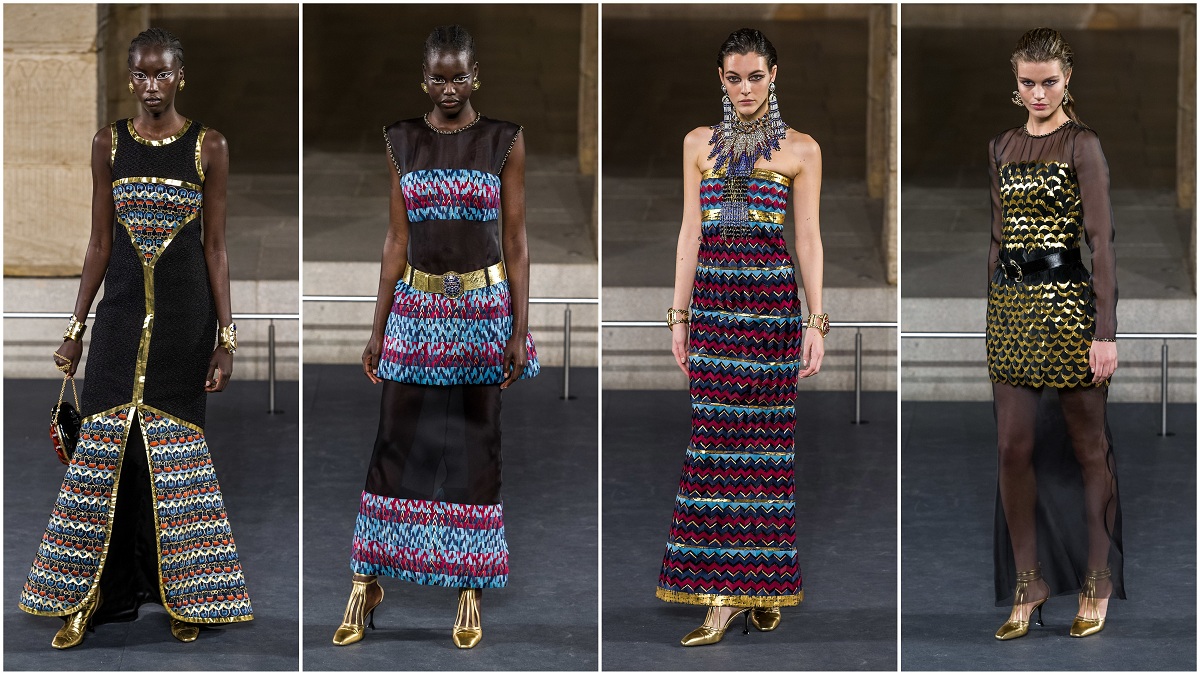