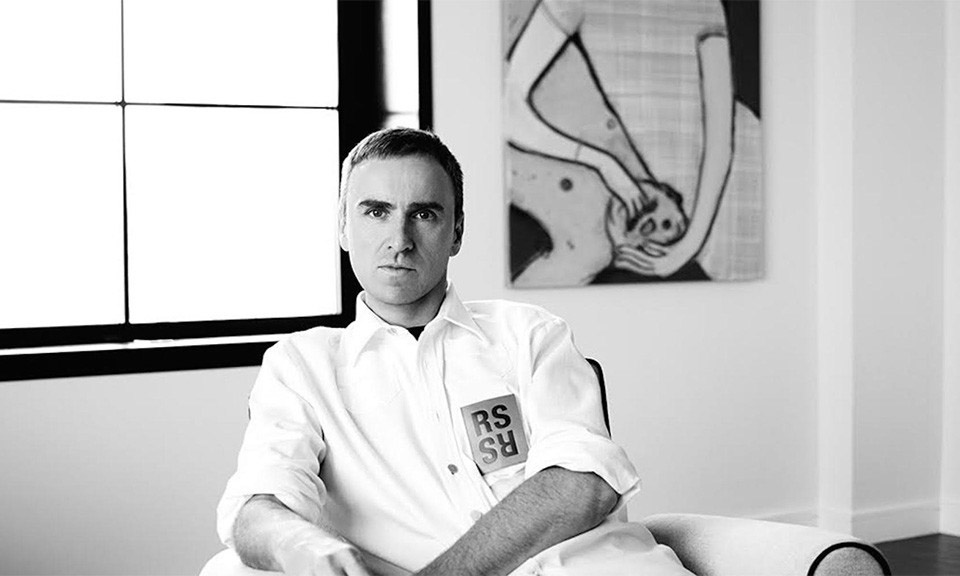 One of the main events in the fashion world, the 2017 CFDA Fashion Awards ceremony was, as usual, held at The Hammerstein Ballroom in New York City.

The Council of Fashion Designers of America announced the nominees earlier this year, when star designer Raf Simons of Calvin Klein earned nominations in both menswear and womenswear categories. Last night, Raf Simons took home both awards, making him a second CK designer who accomplished such a feat, after his iconic predecessor, Mr. Calvin Klein himself way back in 1993. Also worth mentioning is the Fashion Icon Award that posthumously went to legendary Franca Sozzani, former editor of Vogue Italia. The Swarowski Award for Emerging Talent went to Fernando Garcia and Laura Kim, the creative duo behind Monse label, while cult designer Rick Owens was awarded for lifetime achievement.