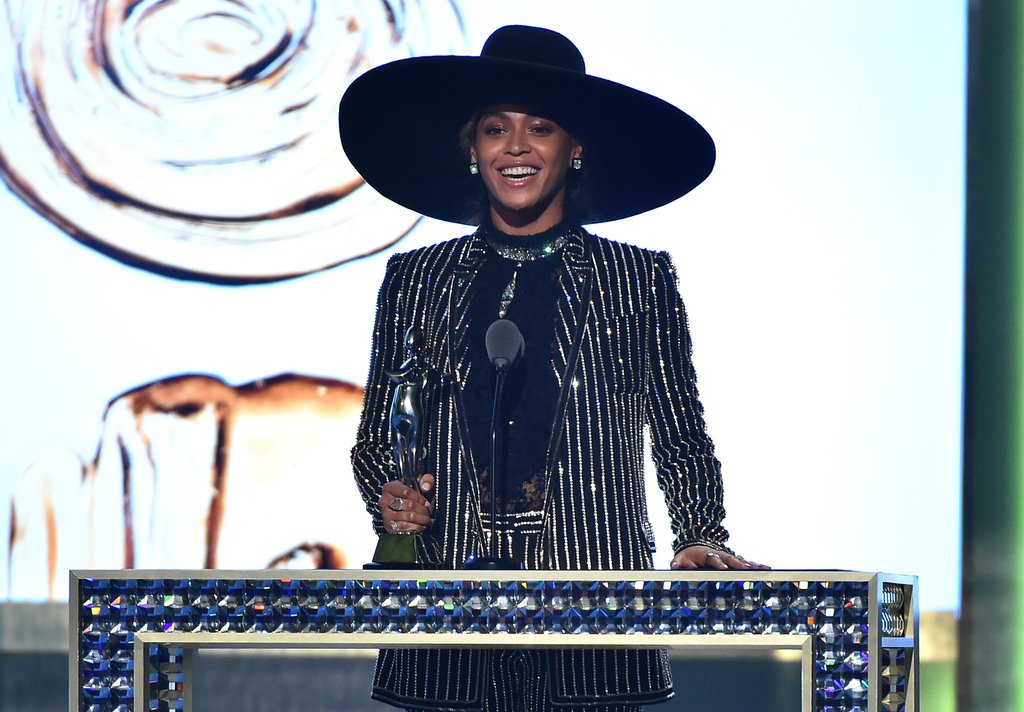 Iconic designer Marc Jacobs and R’n’B diva Beyoncé are among the winners of the prestigious Fashion Designers of America (CFDA) awards. The awards ceremony was held on 6th of June, at New York City’s Hammerstein Ballroom and it was hosted by popular actor Joel McHale.

Check out the complete list of this year’s winners:

The Founder’s Award in Honor of Eleanor Lambert: Donna Karan

The Board of Directors’ Special Tribute Award: David Bowie

The Media Award in Honor of Eugenia Sheppard: Imran Amed, editor in chief of The Business of Fashion