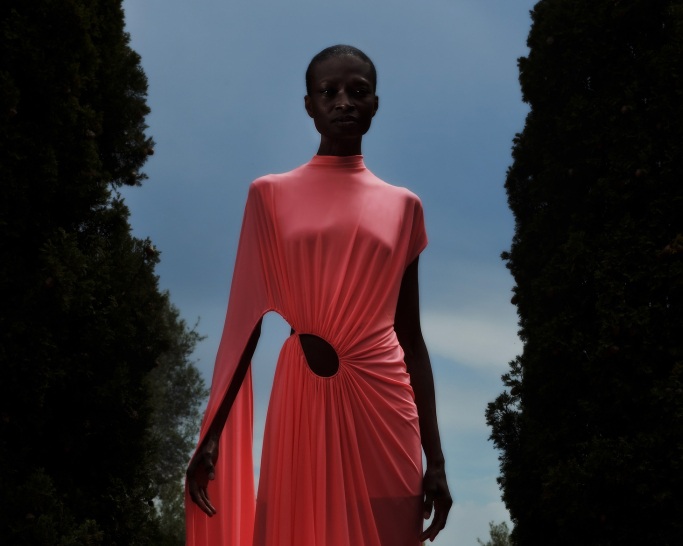 Six months after his promotion to Mugler’s head of design, Casey Cadwallader presented his own vision of the brand’s new visual identity. American designer, previously known for his stints at Narciso Rodriguez and ACNE Studios, released a statement on that matter. 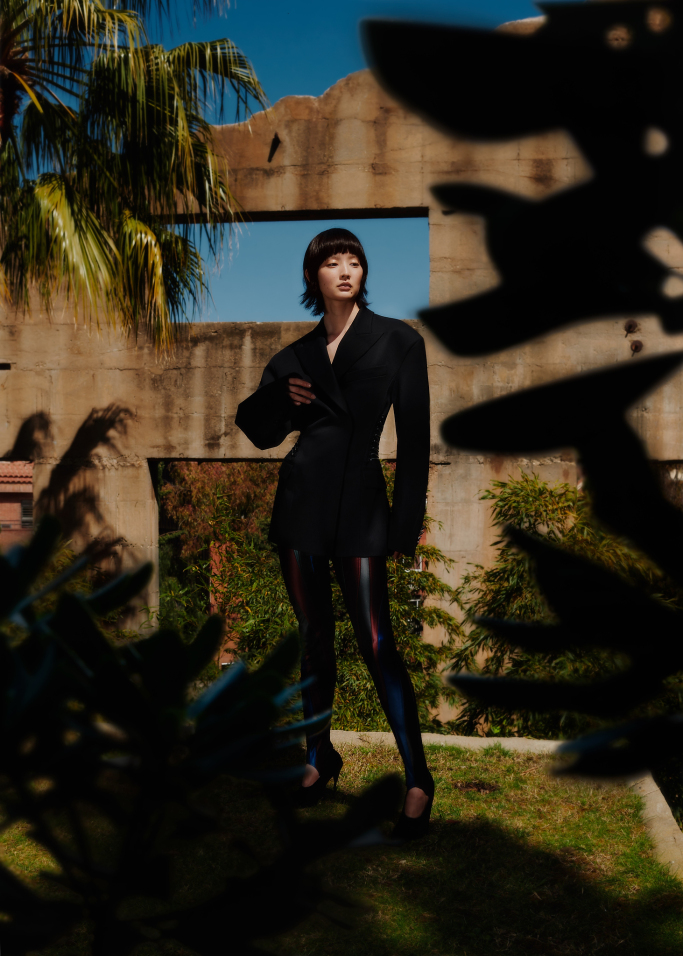 CADWALLADER: My plan for Mugler is to change and expand the idea of what it is, who it is inspired by, and who it is for. This collection is my first gesture. Fusing the original spirit of Mugler’s visual language with my own taste in architecture, we photographed a cast of strong individuals in and around two of Ricardo Bofill’s most iconic postmodernist buildings: La Fábrica outside Barcelona, and his Mont-Ras summer house near the Costa Brava. Comprising of an actress, Olympic swimmer, singer, artist, writer, DJ, producer, new faces, and models from Mugler’s illustrious past, these ten women represent the diverse possibilities, ages, styles, and attitudes of Mugler today. For Fall 2018, the clothes themselves are an invitation to experiment, something I myself have been given at the helm of a brand with such a strong heritage of innovation and radical design. Mixing day and night, this first collection approaches the spectrum of femininity through multiple expressions of Mugler’s sculptural DNA grounded with a new casual intent. Denim, leather, print and a myriad of textures join the Mugler vocabulary of bold tailoring and elegant drape – ideas that will continue to evolve and transform for my first runway show in October. 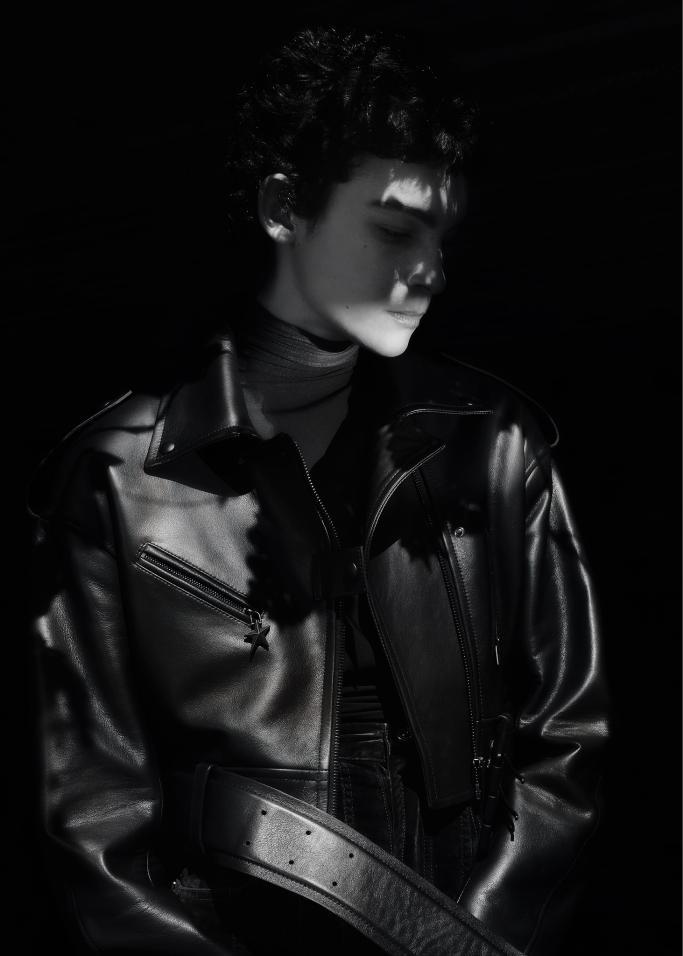 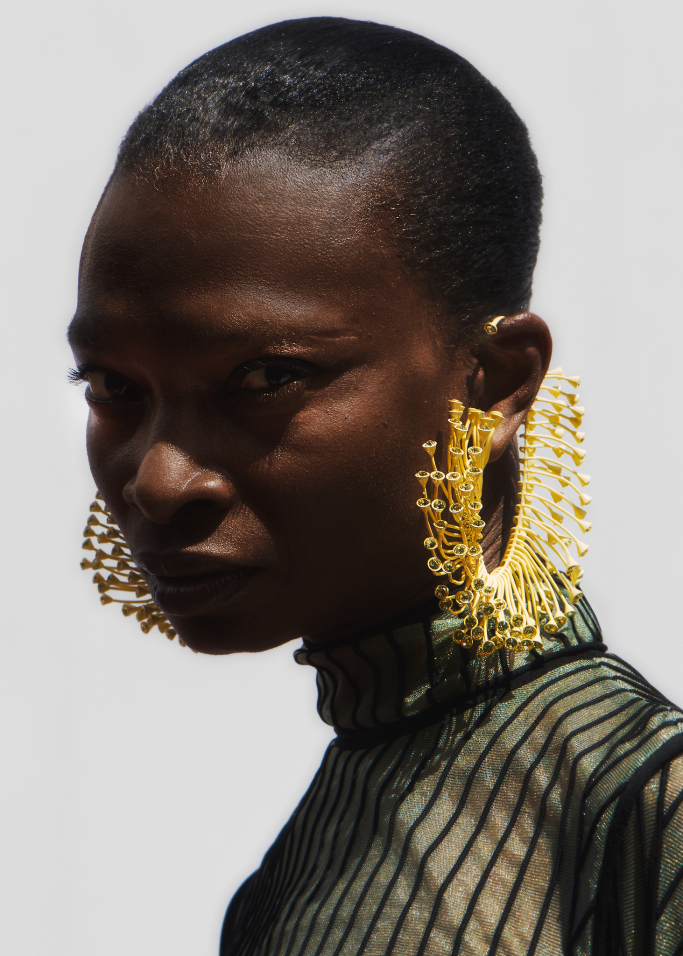 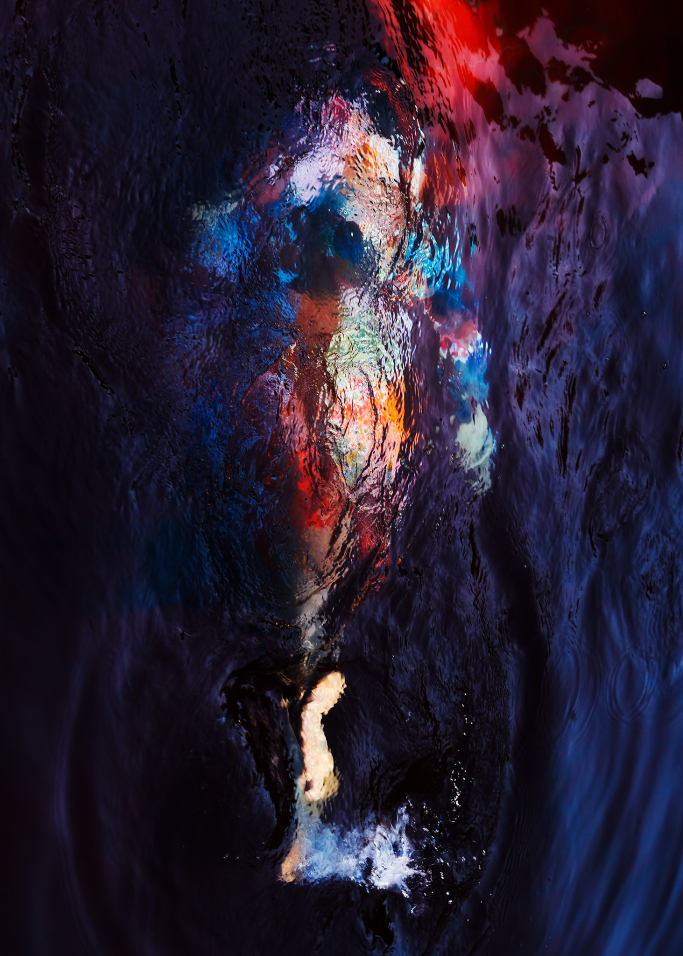 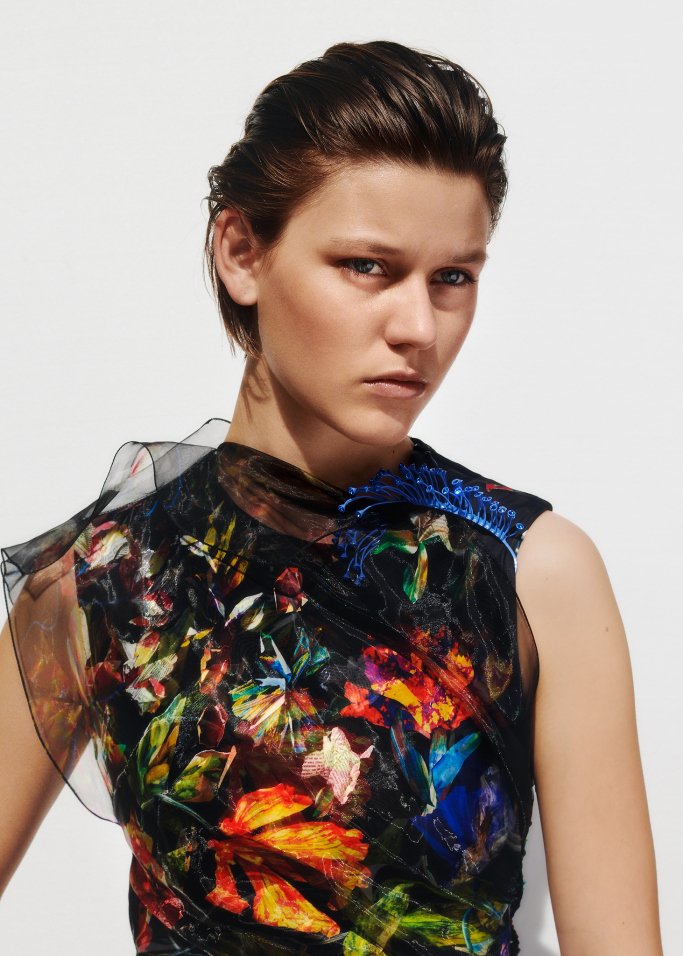 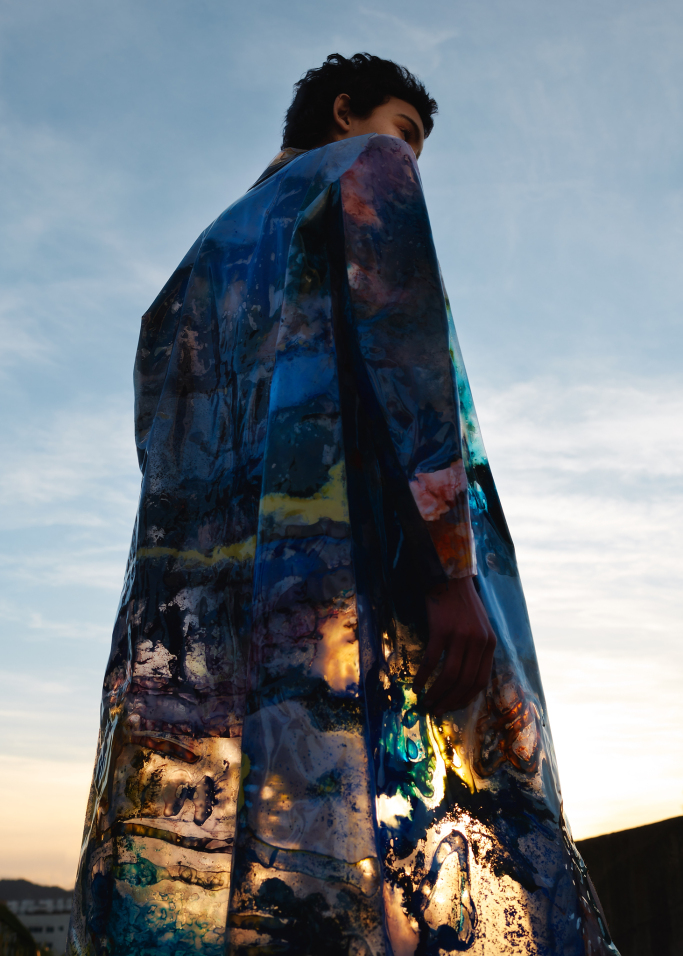 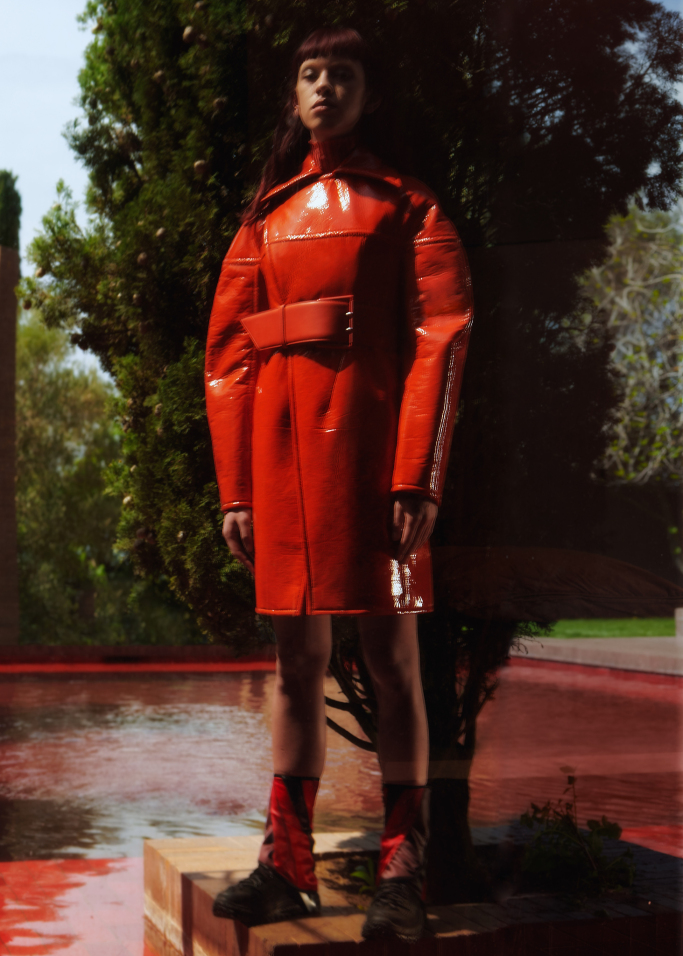 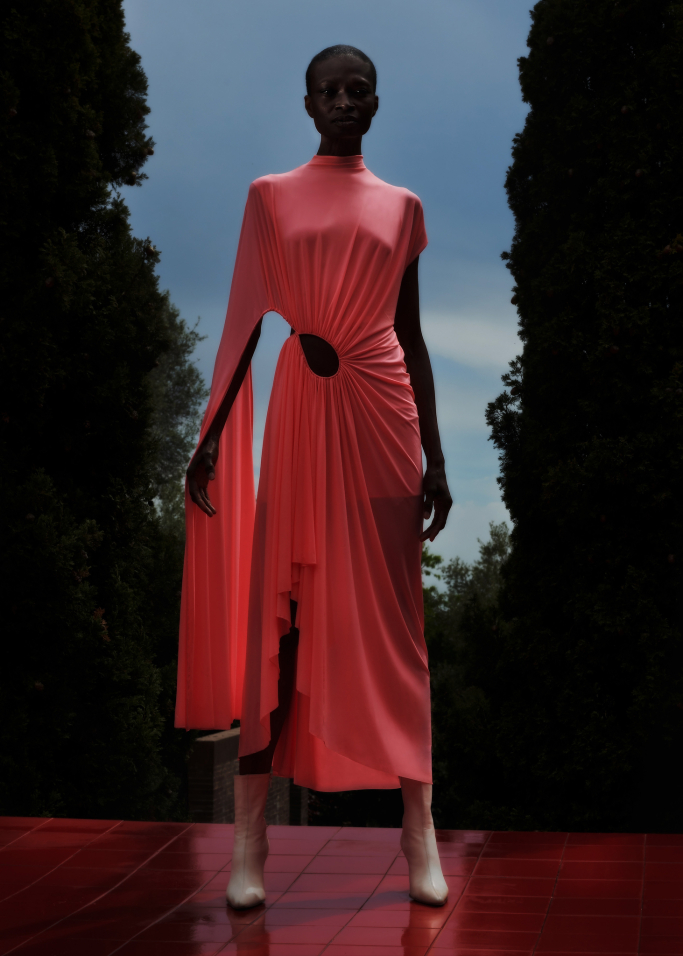 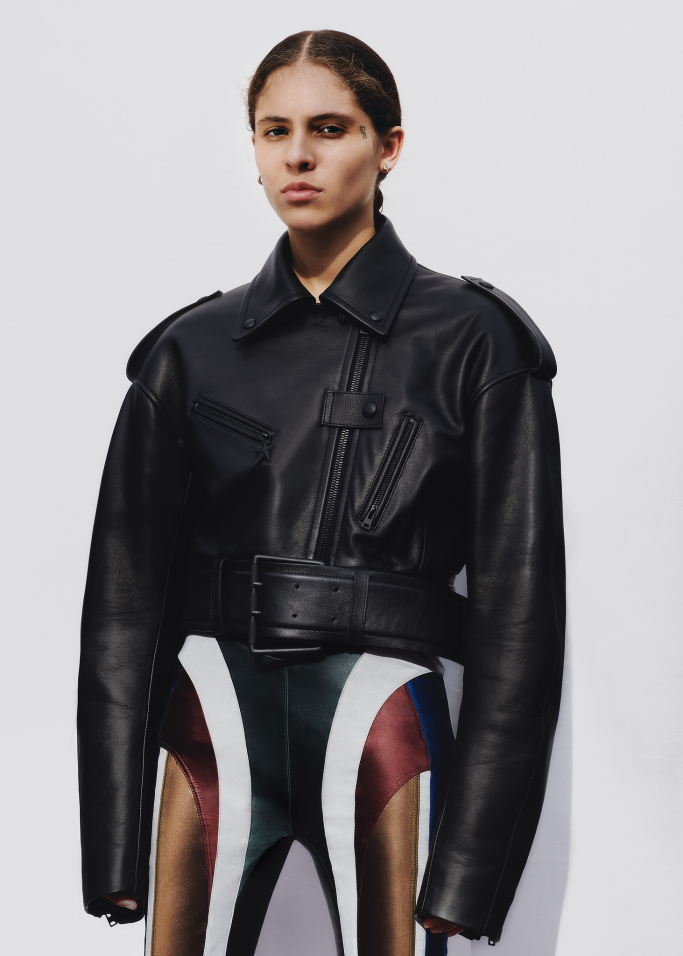 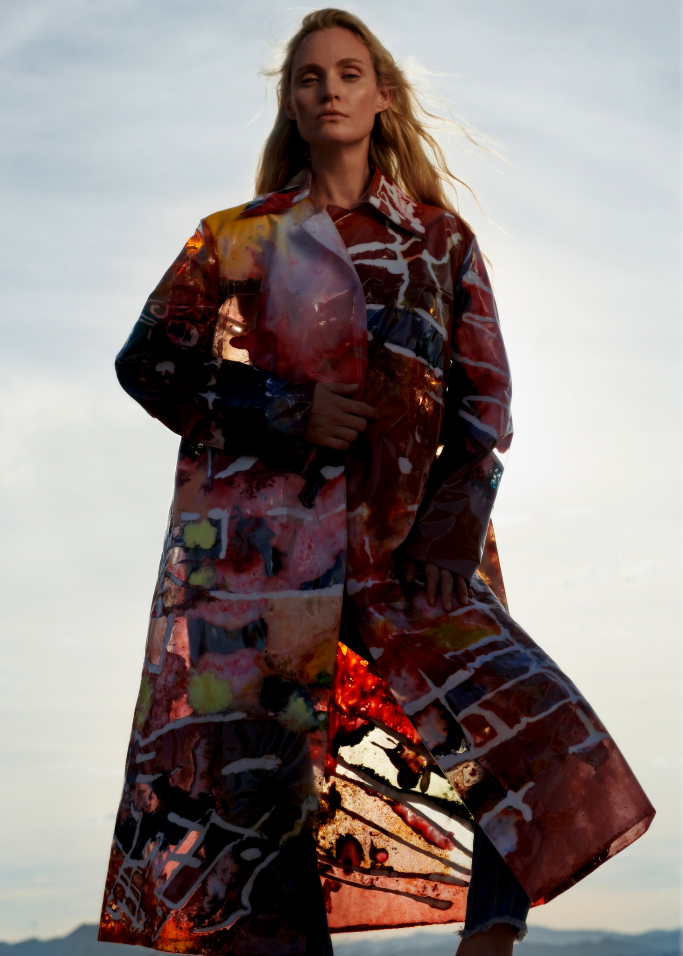 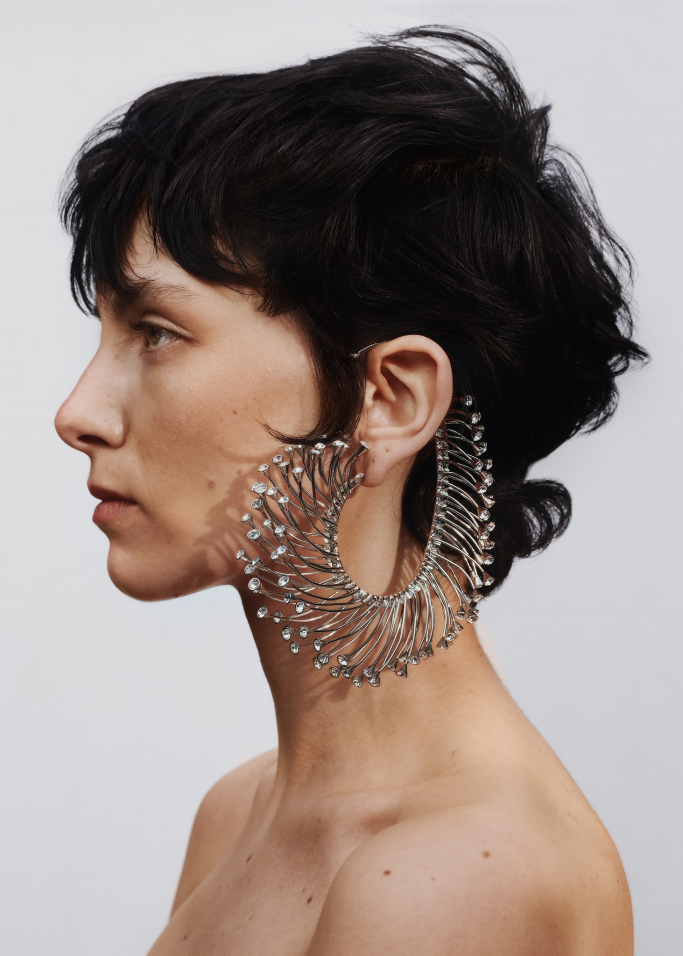 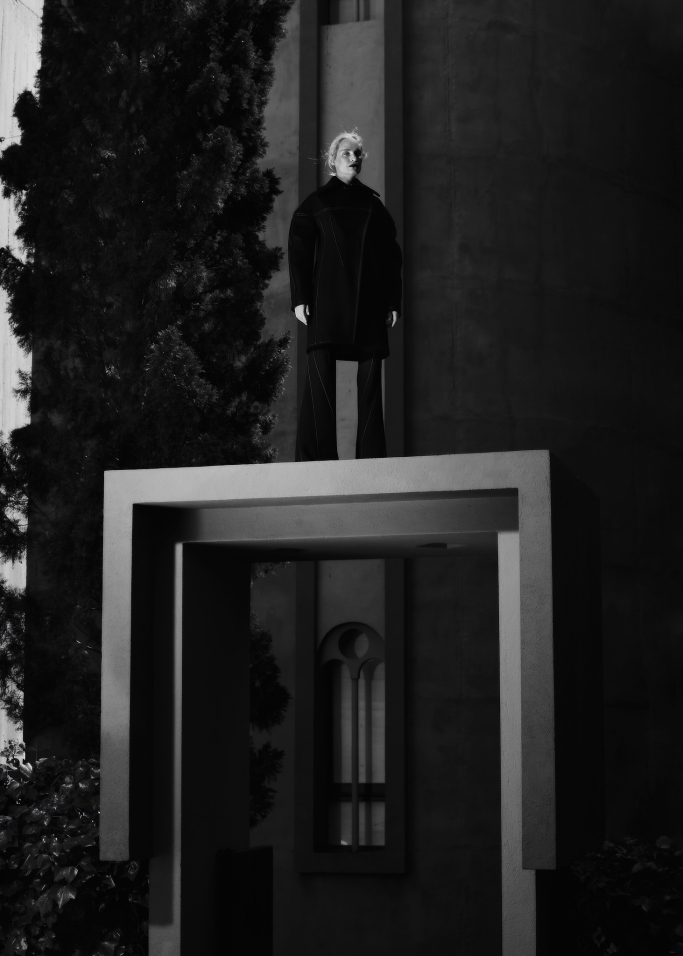 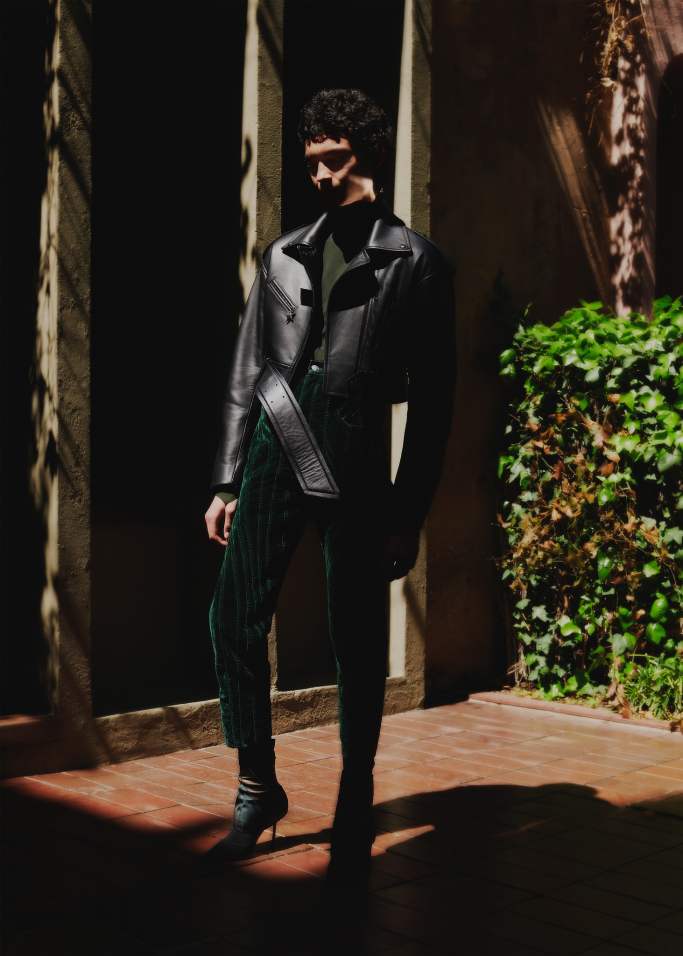 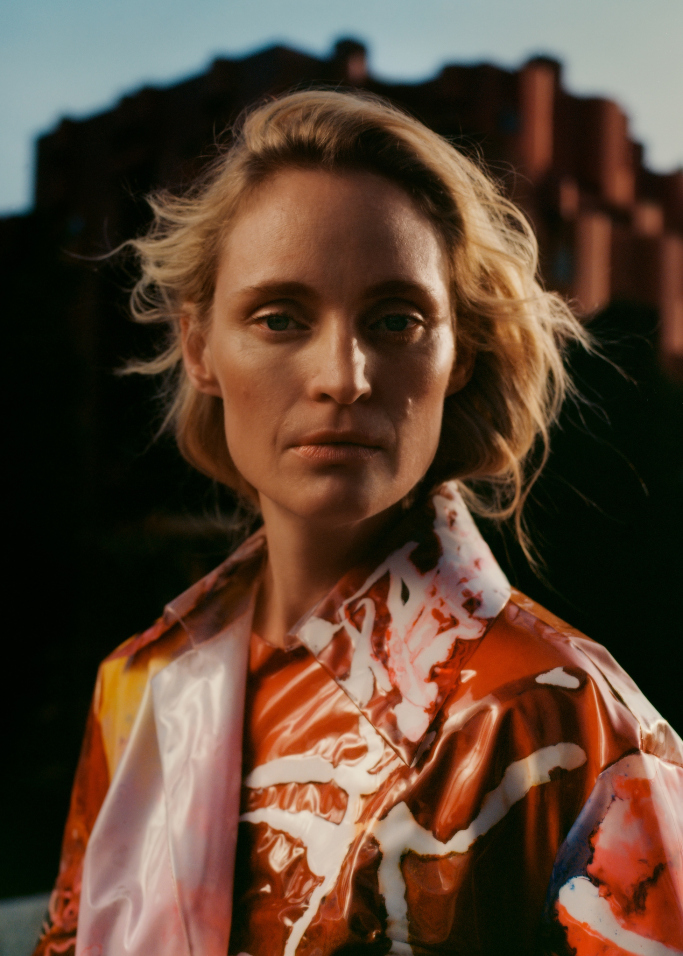 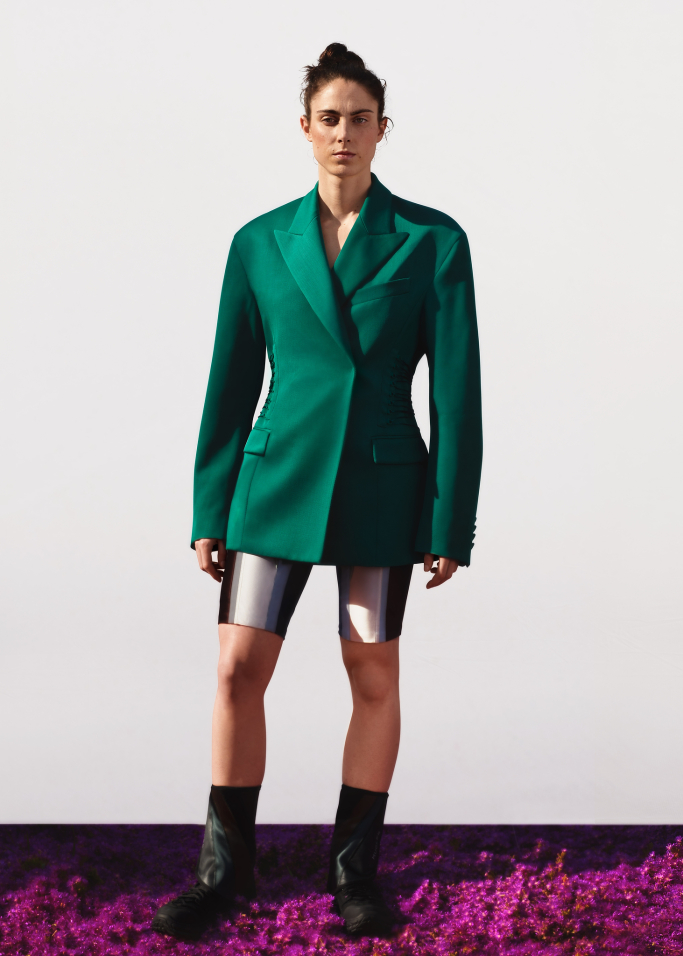 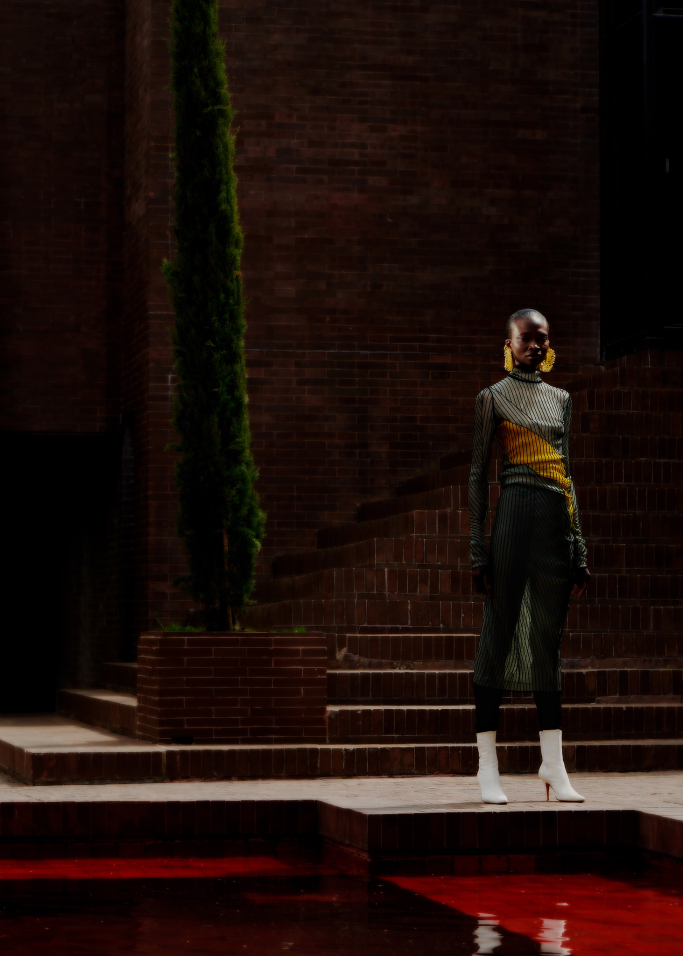 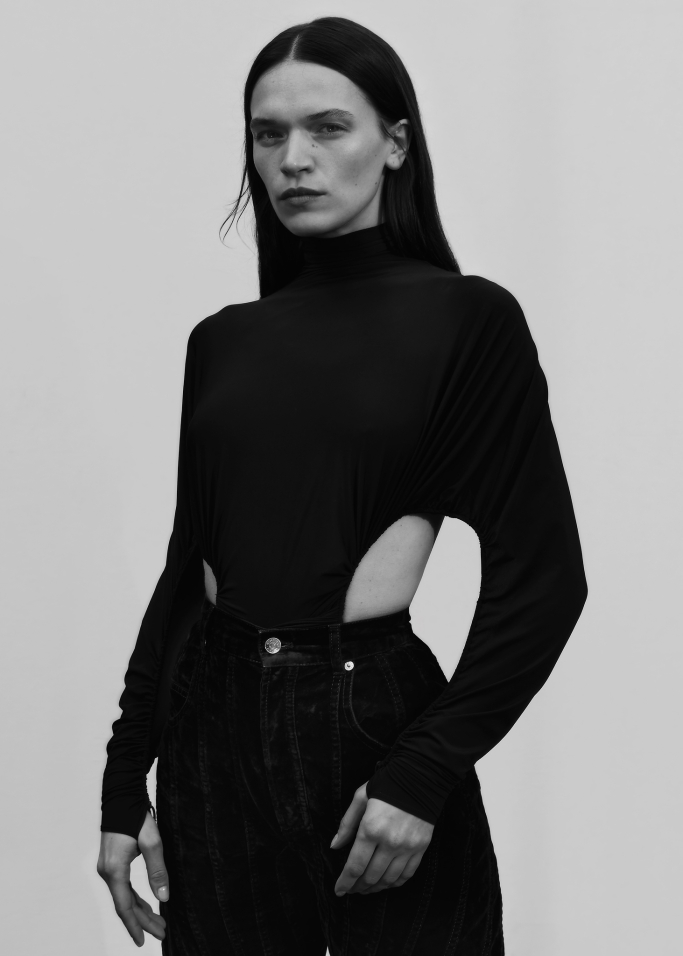 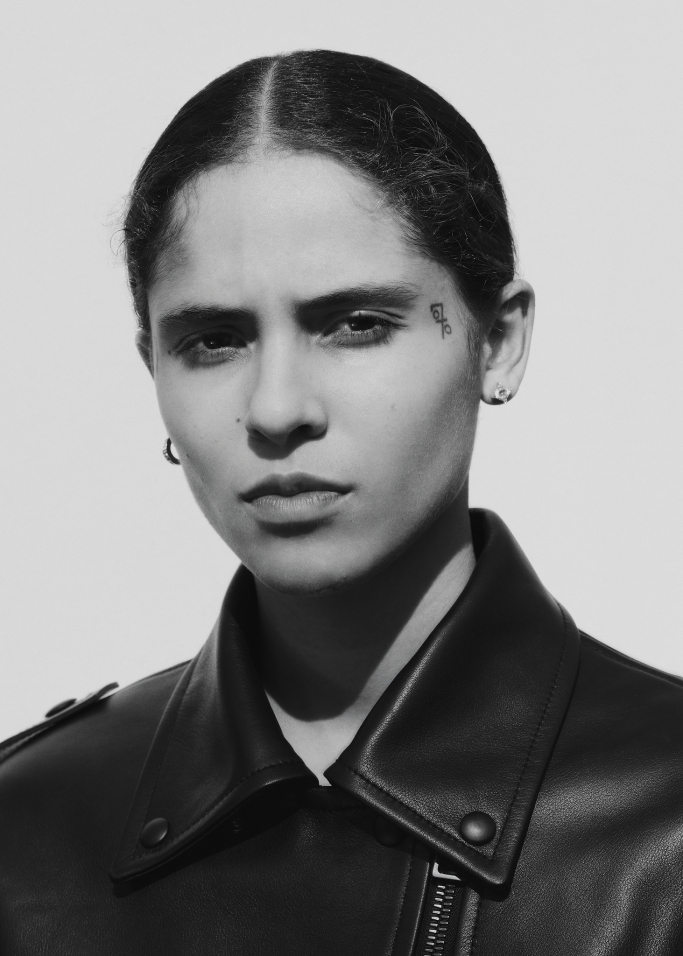 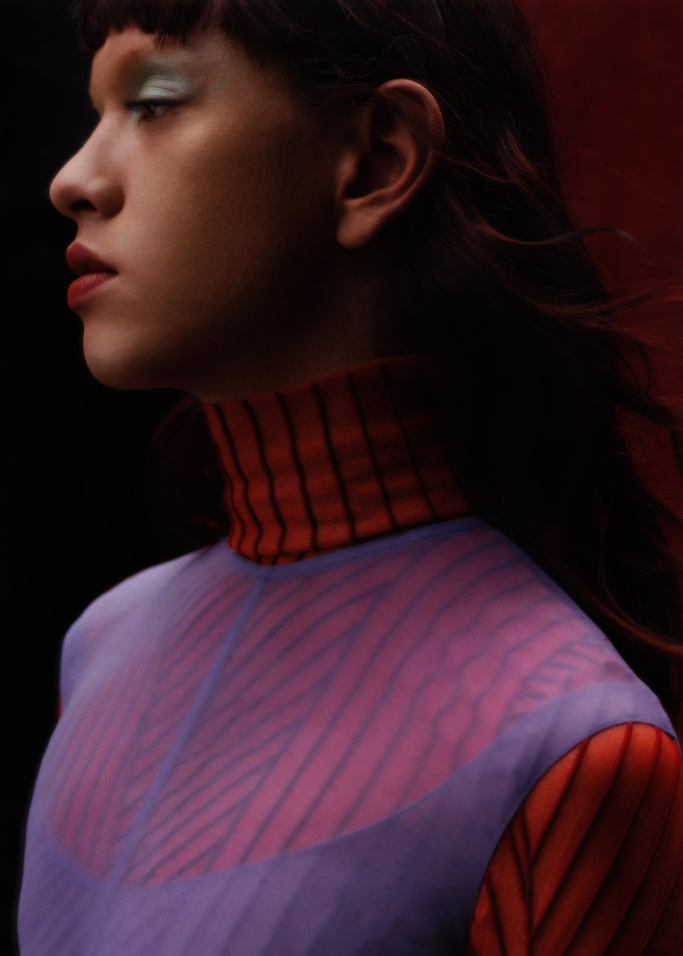 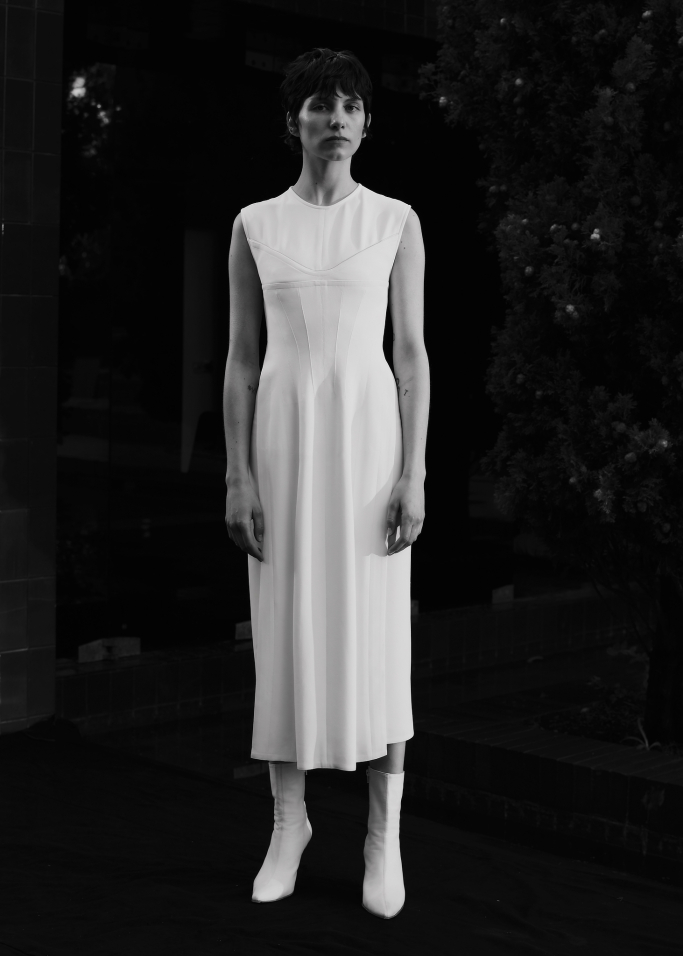 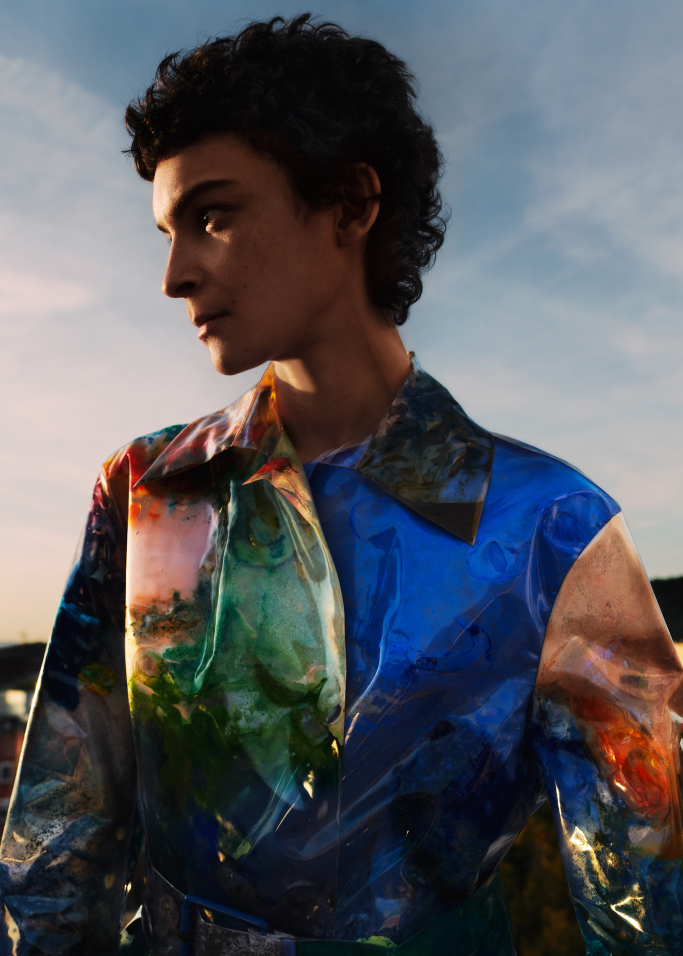 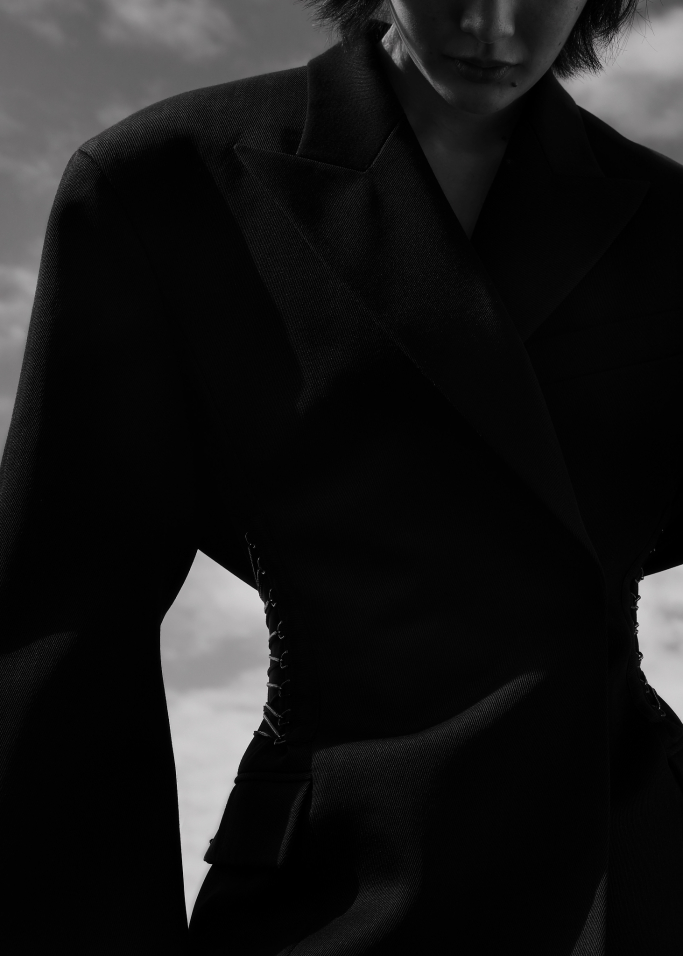 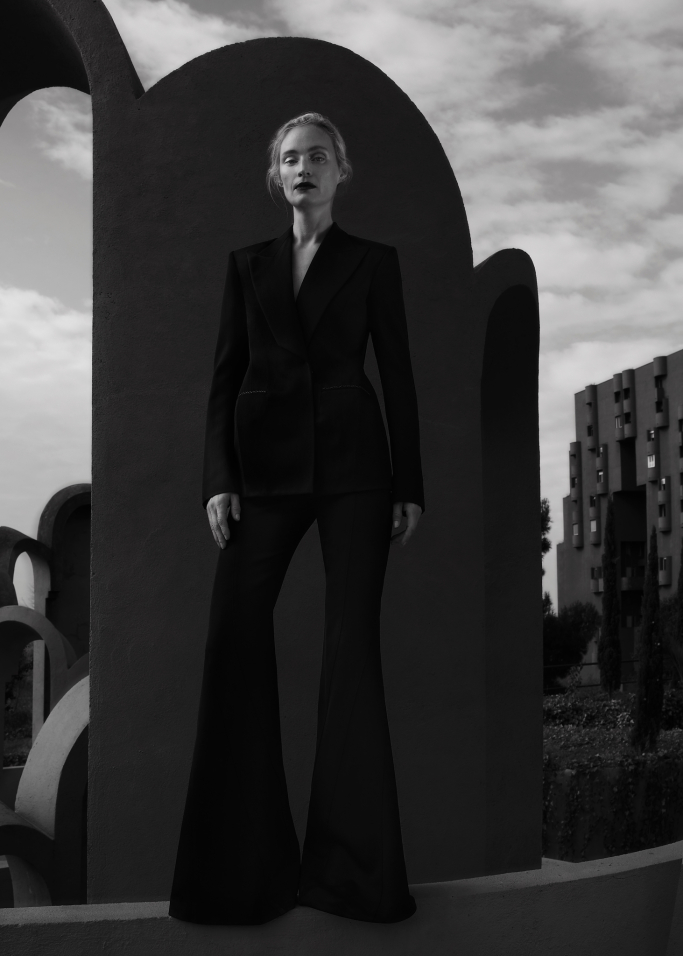 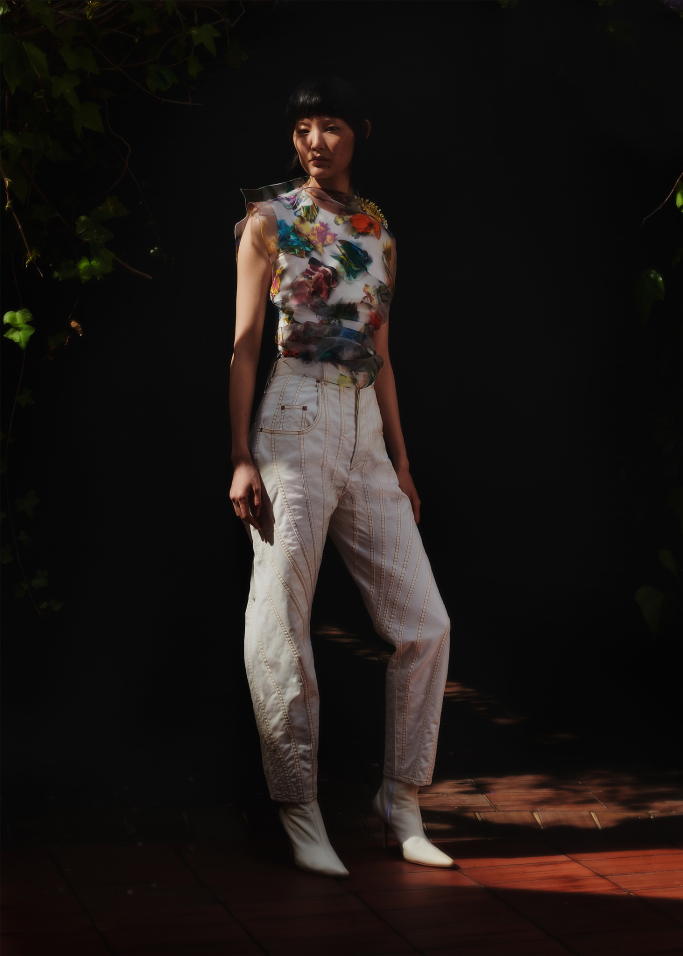 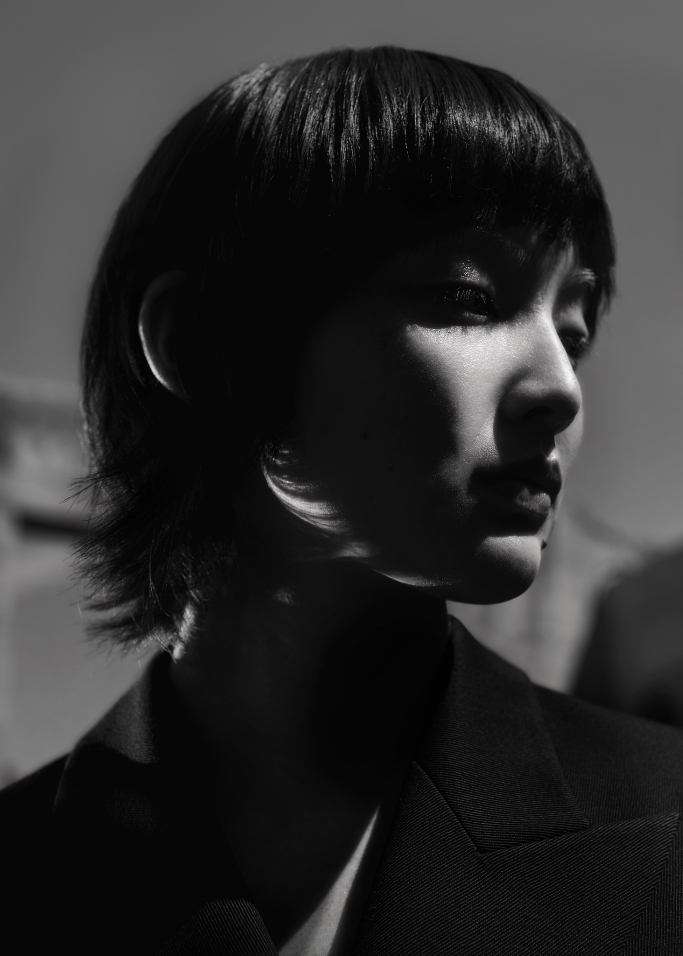 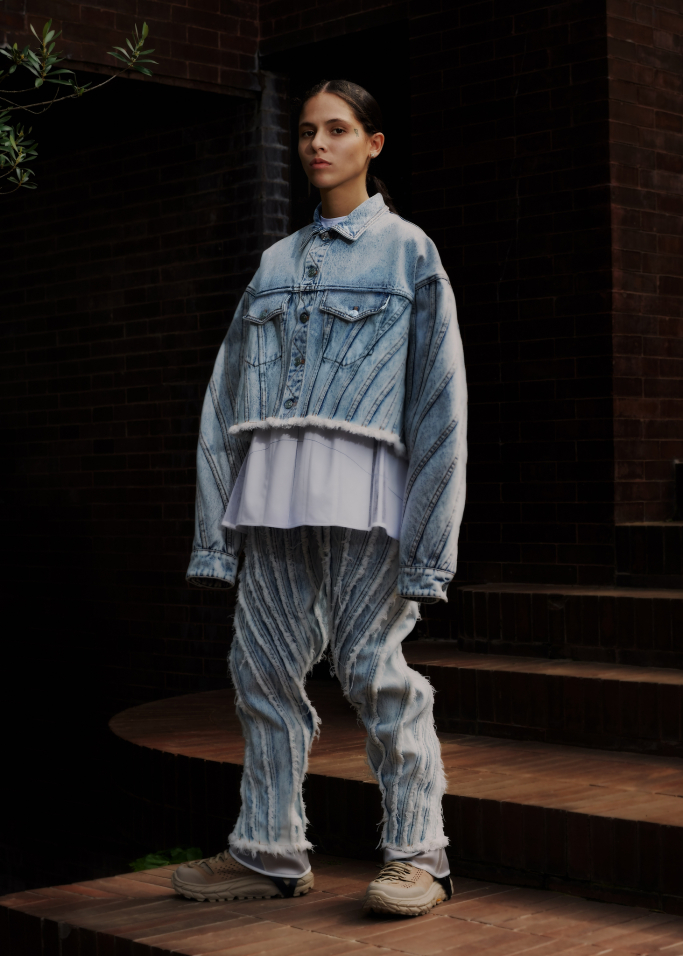