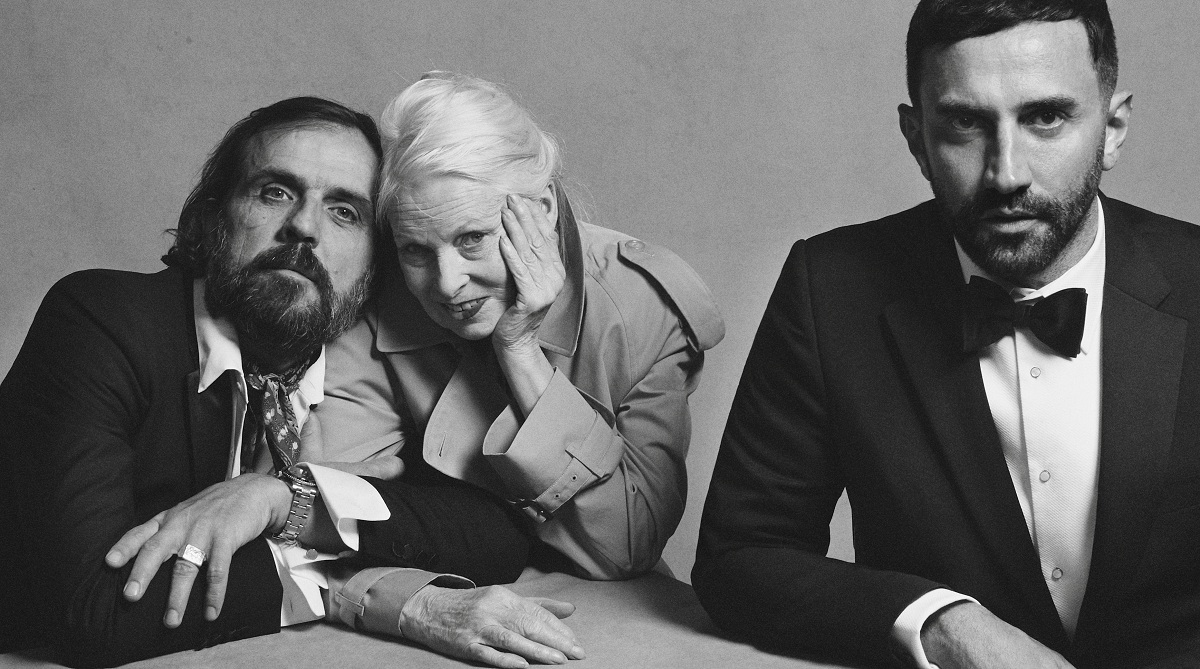 Iconic British designer Vivienne Westwood is collaborating with Burberry on a collection of re-imagined iconic styles, in celebration of British style and heritage. The limited edition collection, which will be the first collaboration for Burberry under Riccardo Tisci, will launch in December 2018.

Riccardo Tisci said: “Vivienne Westwood was one of the first designers who made me dream to become a designer myself and when I first started at Burberry, I knew it would be the perfect opportunity to approach her to do something. She is a rebel, a punk and unrivalled in her unique representation of British style, which has inspired so many of us. I am so incredibly proud of what we will be creating together.”