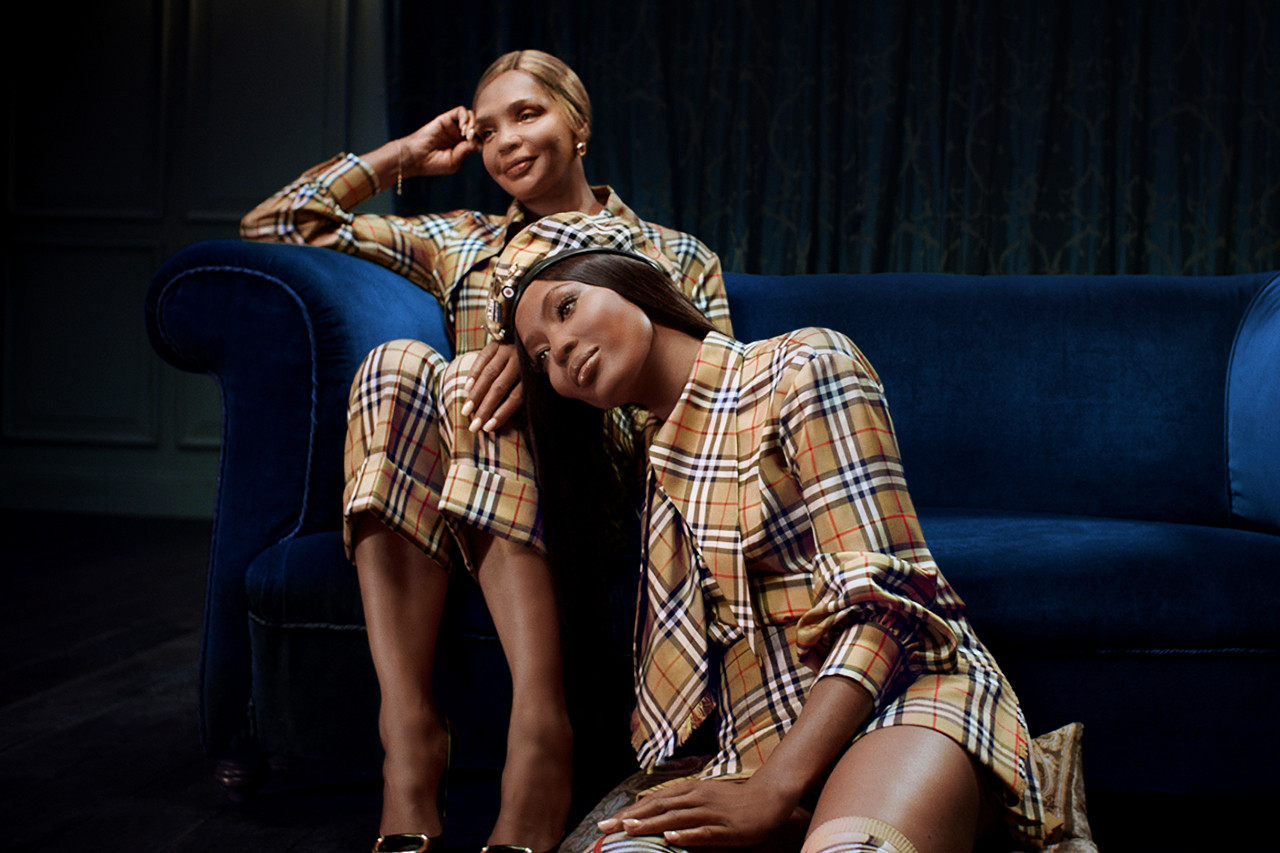 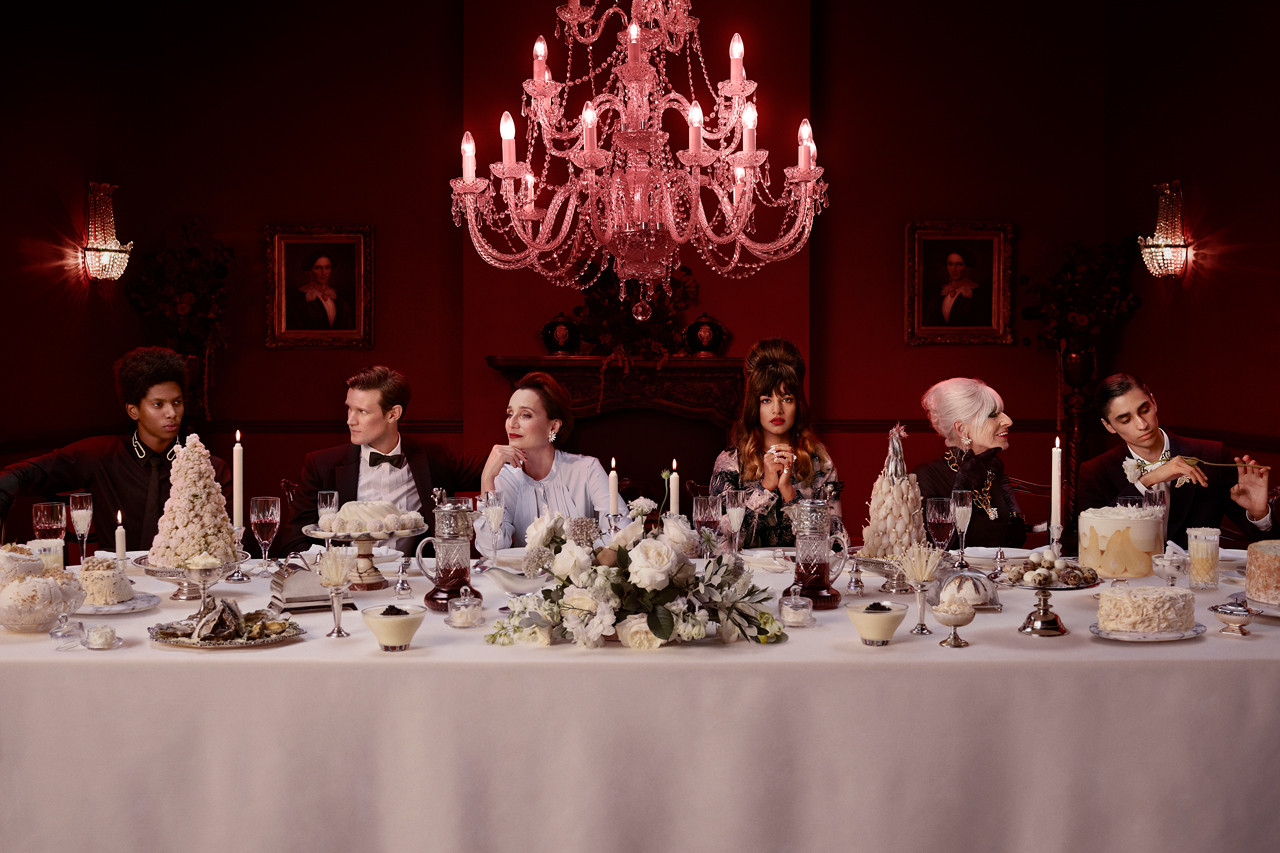 “I wanted to portray a more realistic British Christmas, but still shot through a fantasy lens,” Calypso said. “The campaign takes you through all the key seasonal rituals, both good and bad. That’s what brings us together.” 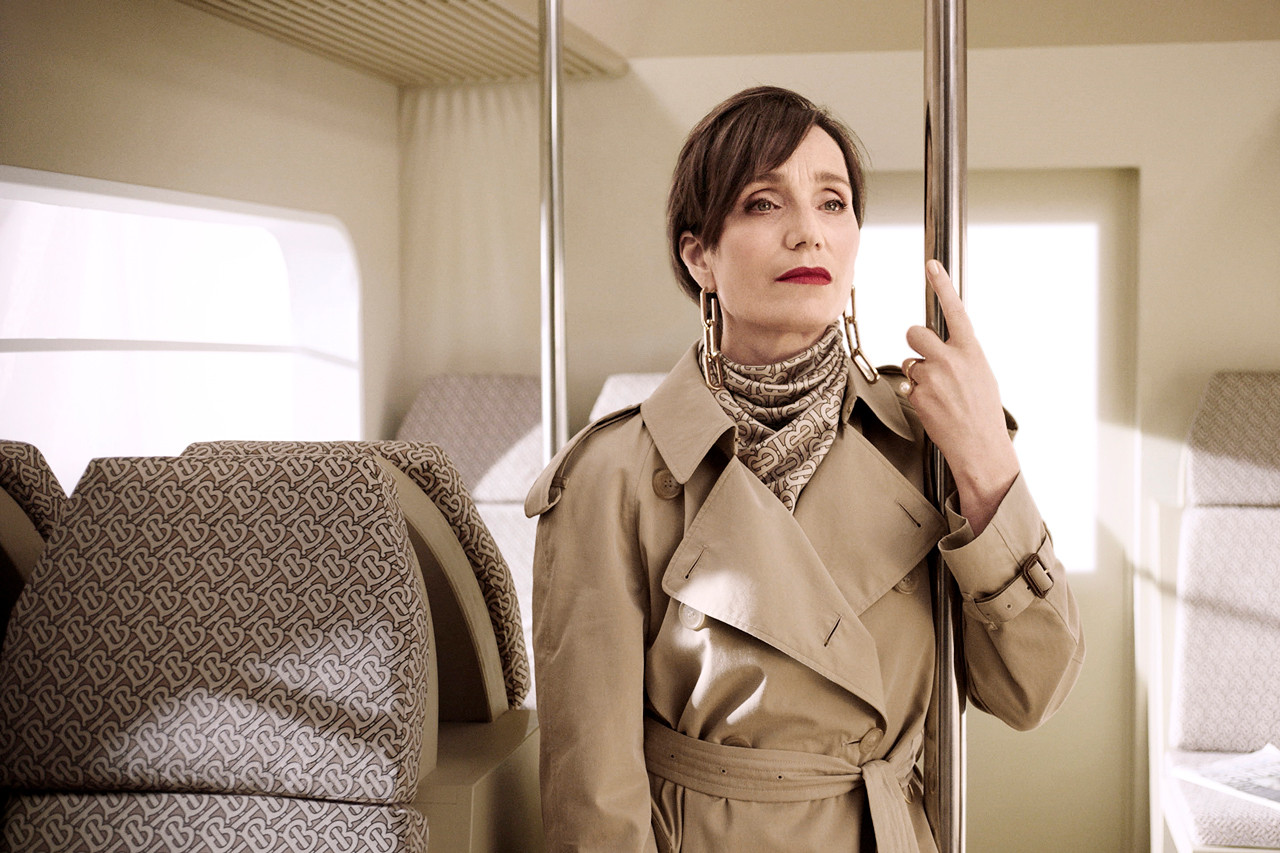 A collaboration between Burberry and Juno Calypso exposes the dance between the reality and fantasy of a very British Christmas. Juno draws on her own festive experiences and rituals; from the unpredictable British weather (everyone always dreams of snow), to family togetherness, from delayed trains to festive feasts… 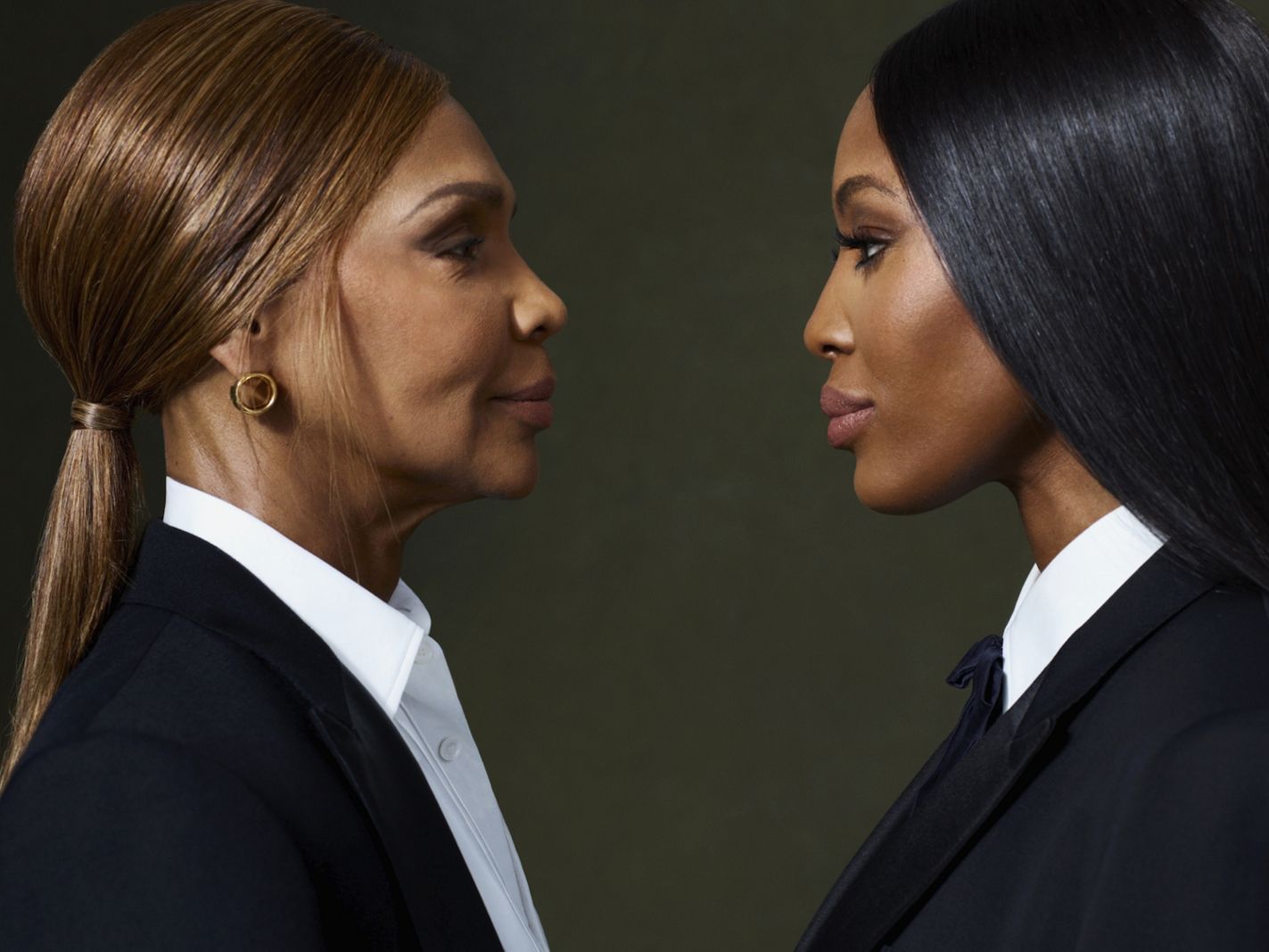 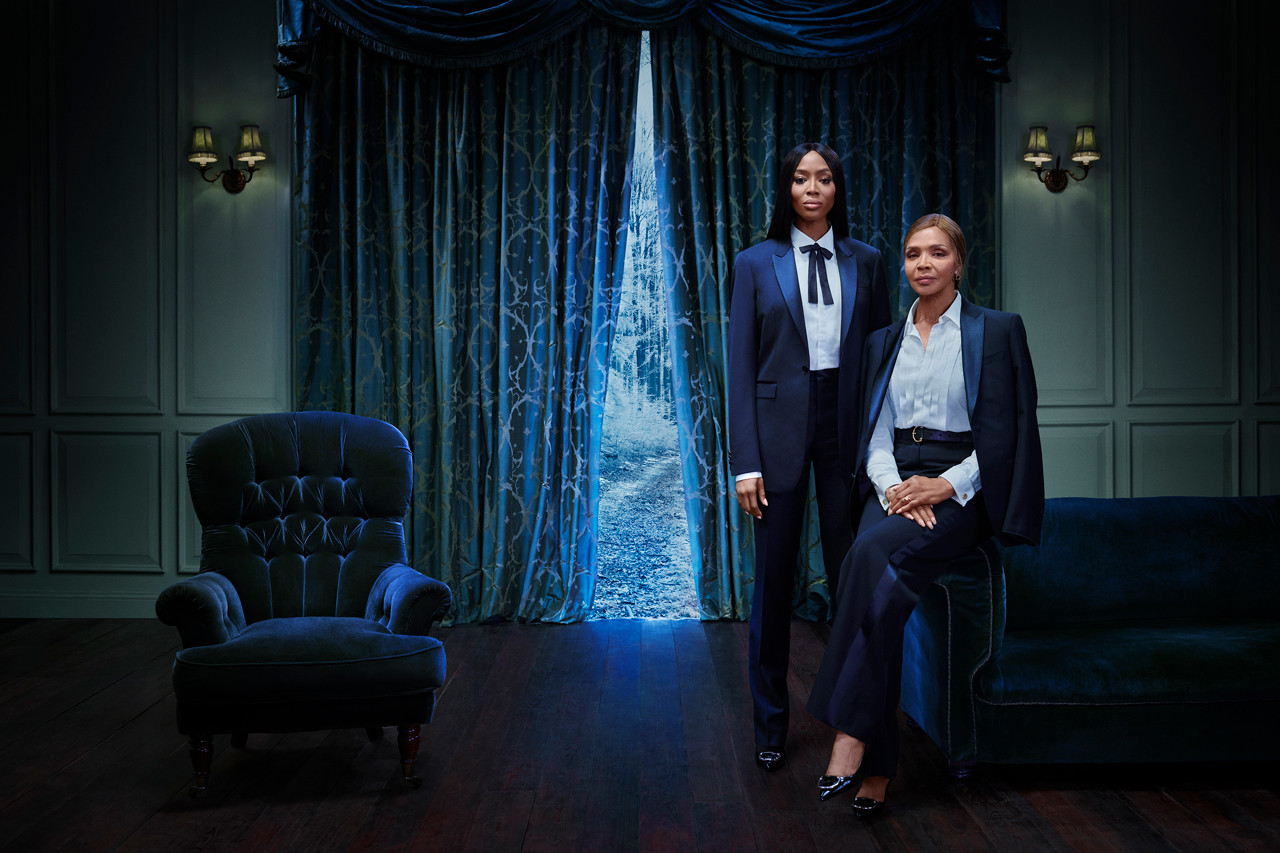 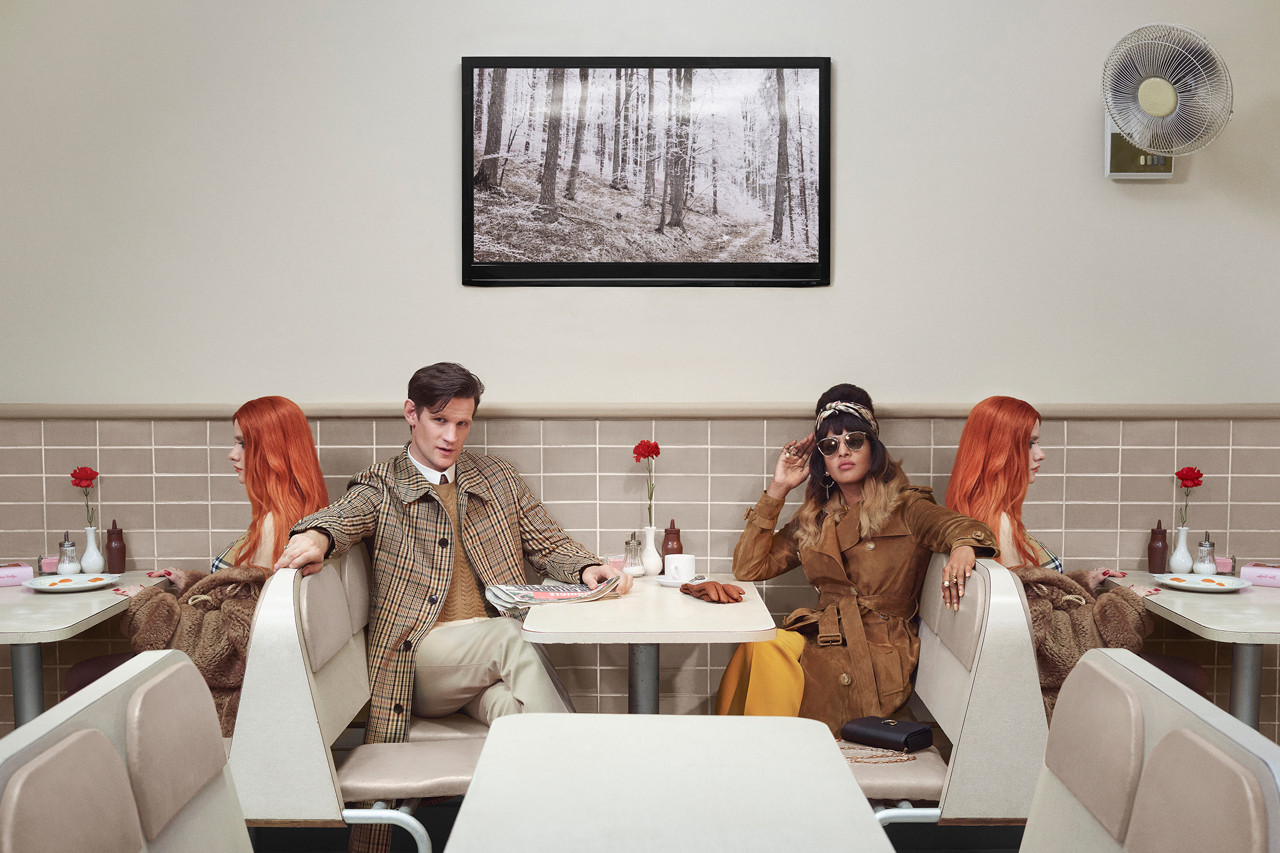