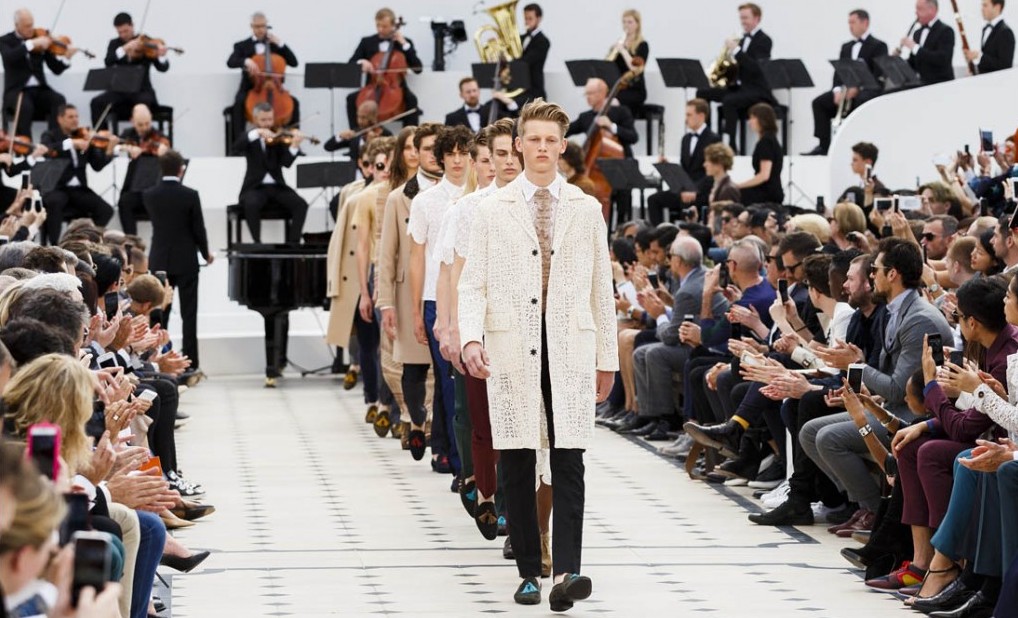 British fashion house Burberry just announced some interesting changes that will occur in the way of presenting their future fashion shows. The iconic label revealed its intentions to merge womenswear and menswear shows into two annual shows, starting from September 2016.

“The changes we are making will allow us to build a closer connection between the experience that we create with our runway shows and the moment when people can physically explore the collections for themselves. Our shows have been evolving to close this gap for some time. From livestreams, to ordering straight from the runway to live social media campaigns, this is the latest step in a creative process that will continue to evolve,” said Christopher Bailey, label’s Chief Creative and chief executive officer.

Bailey also revealed that by creating seasonless collections, the customers will avoid any confusion, meaning that they can buy what they want, when they want, wherever they are in the world, which presents a natural progression of the brand’s strategy.