“For my first advertising campaign for the brand, I wanted to work with an all-female team, which could better interpret the fiercely independent attitude of the Roberto Cavalli woman. We opted for an outdoor set and natural light to capture an unfiltered, spontaneous, unpredictable moment infused with powerful energy,” said Surridge in a statement. 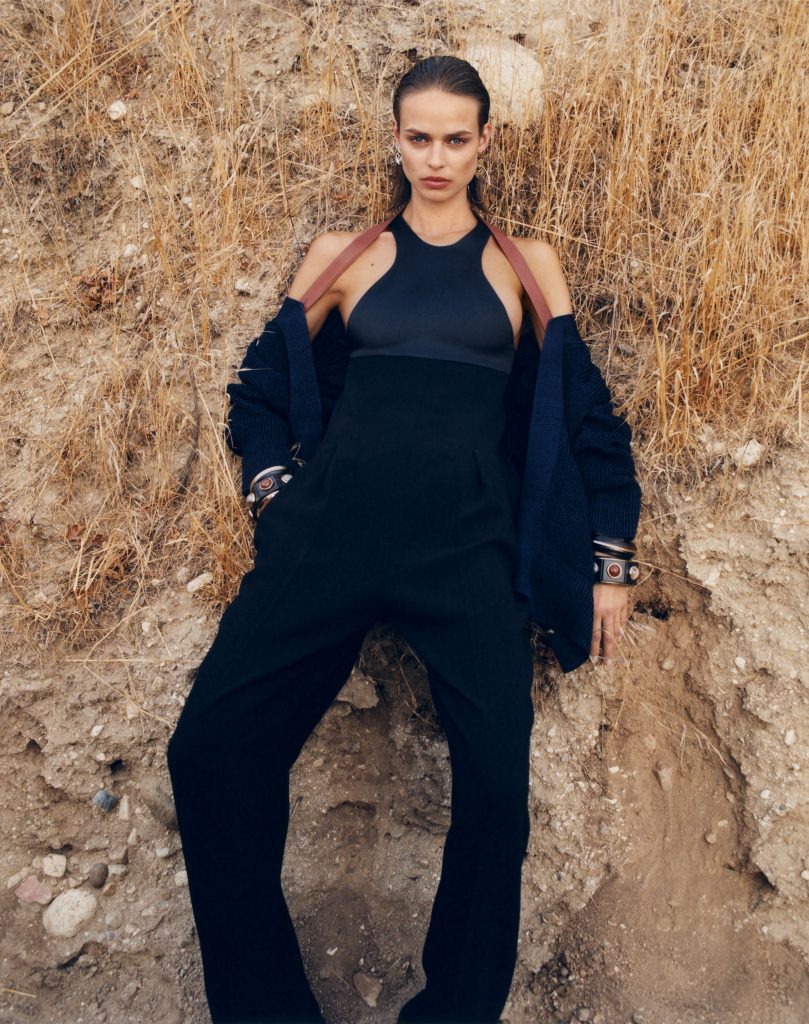