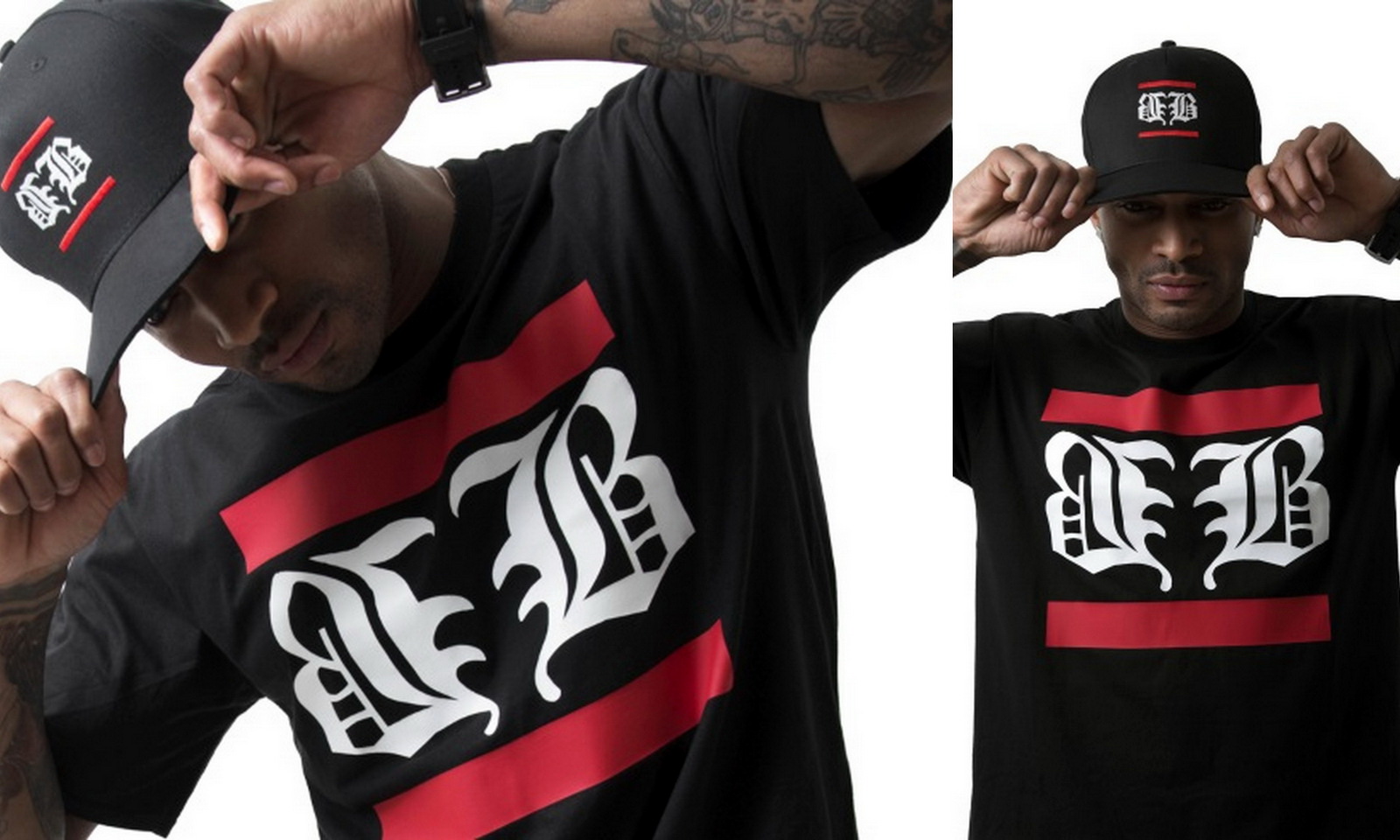 If you’ve ever wanted to dress like you’re from the mean streets of Harlem, this is your brand. BirdbangerNYC is an urban clothing line designed by model and designer Donald Carmichael. There’s an personal touch that he embedded in each T-shirt, making his simplified product offering as diverse as the personalities that he has featured.

BirdbangerNYC isn’t just a brand, it’s a statement and a lifestyle brought together through music, artwork and fashion! BBNYC has its own identity, with positive work and an undeniable sense of ambition. They strive to produce and create original clean designs. 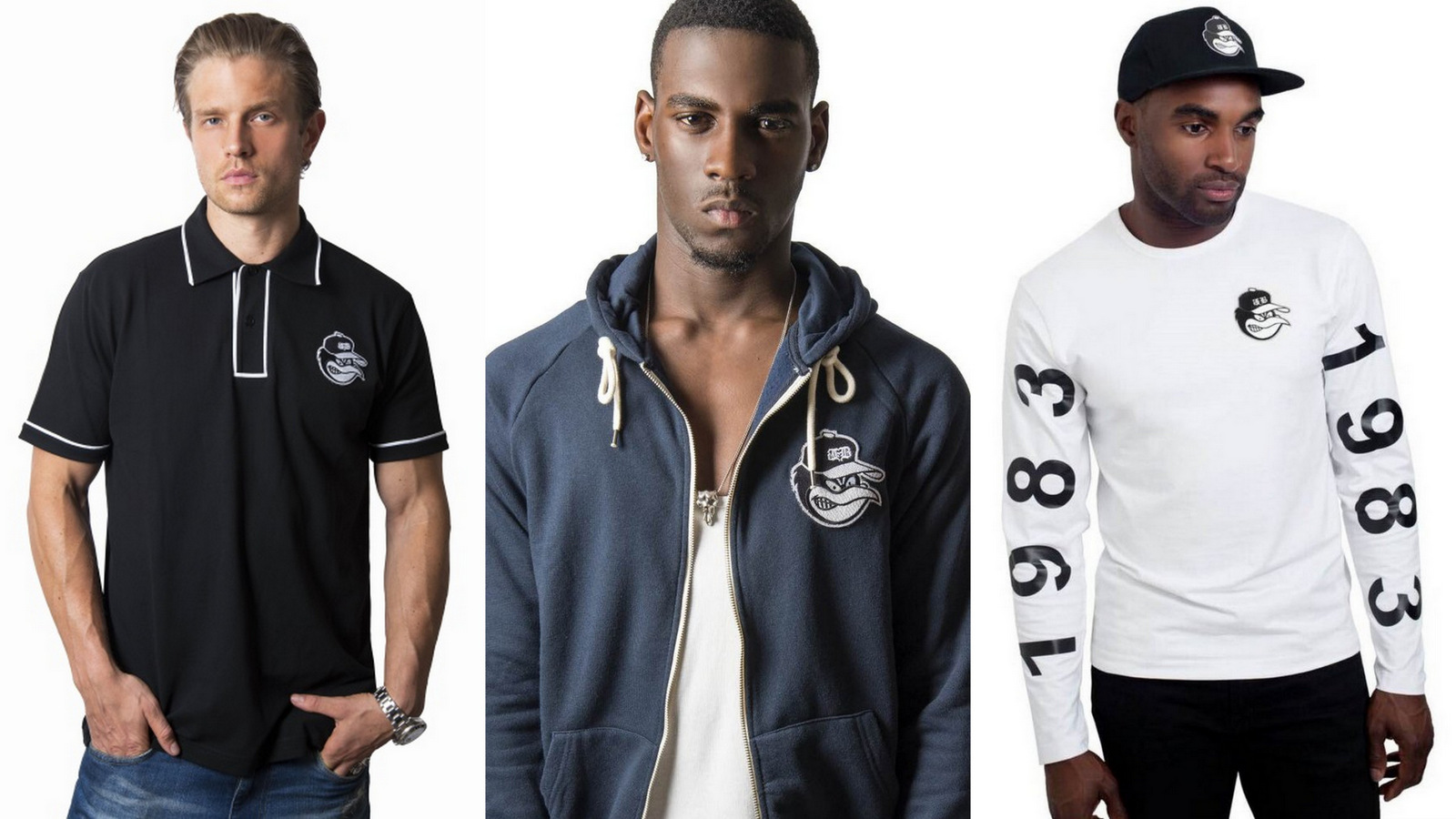 BirdbangerNYC consists of Menswear, Womenswear and Childrenswear, as well as custom designed and made to order clothing. They are specialised in t-shirts, snapbacks, hoodies, sweatshirts, beanies, tank tops, dresses and accessories. 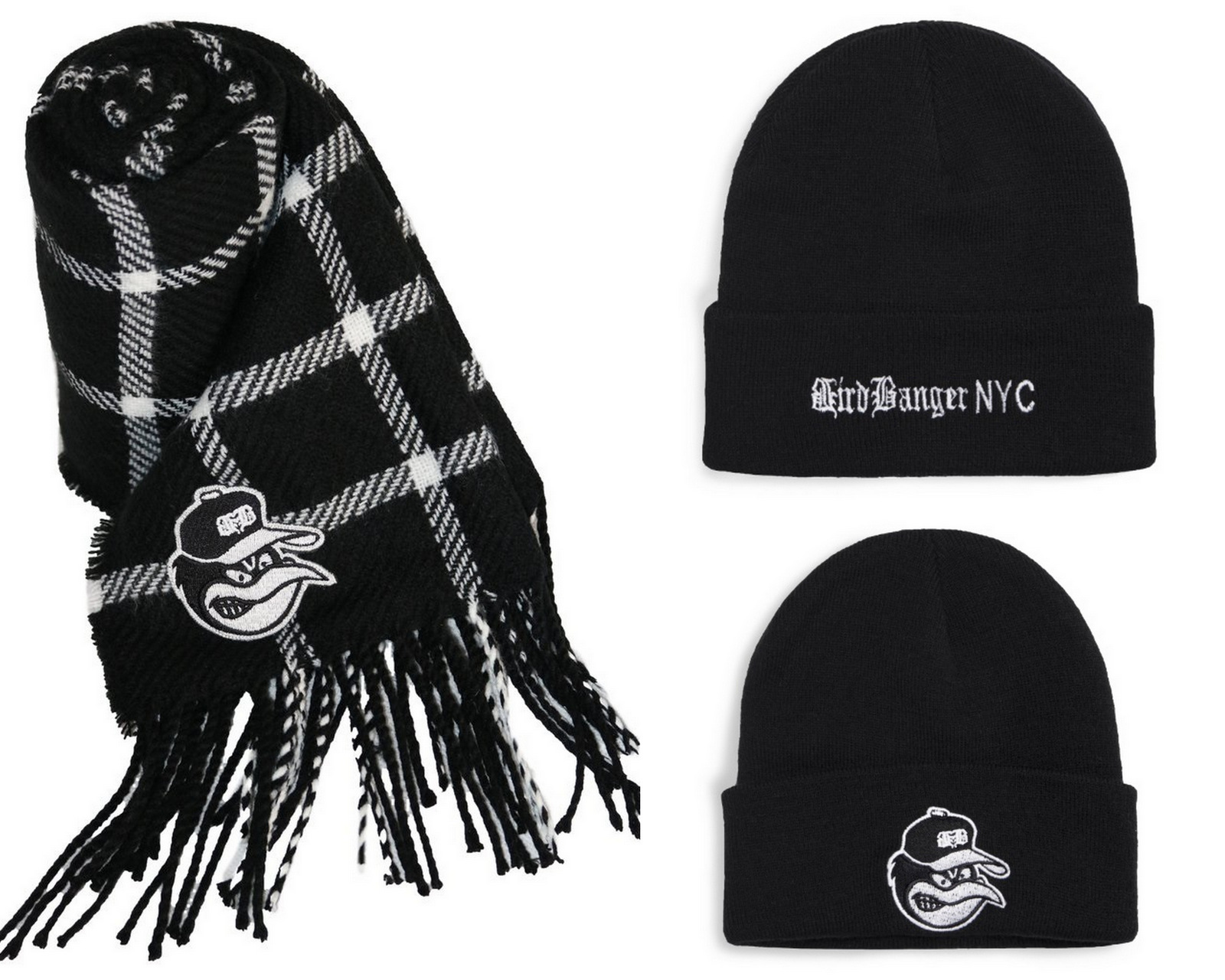 BirdBangerNYC has a strong meaning, being from the US of A, the American Eagle is where the ‘Bird’ inspiration came from. ‘Banger’ is simply something that is on top form, outspoken, something that’s hot and in-style and someone who’s not afraid to be different, who has no shame in their game, standing tall and standing for what they believe in. NYC is where Donald Carmichael is from, Harlem to be exact and is a part of who he is and who his uncle was and he wanted to represent each part of that with this clothing line.