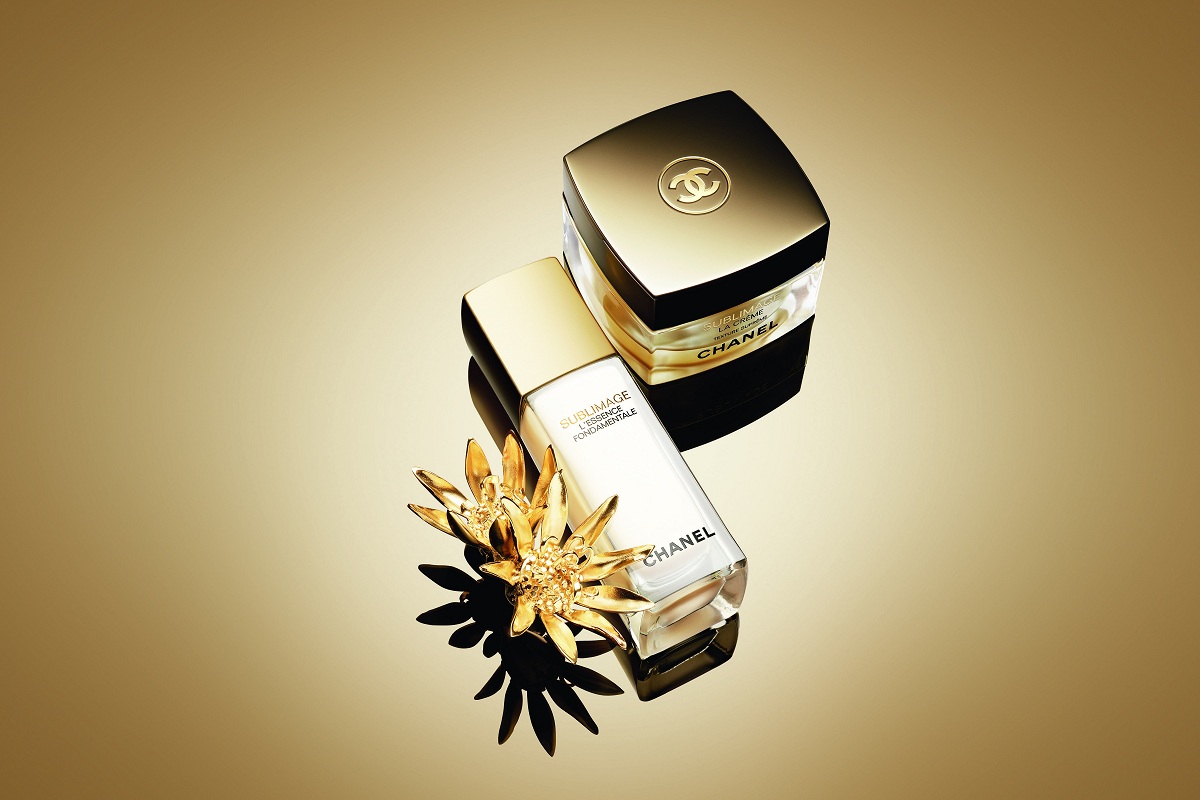 Sublimage, a line of exceptional skincare products that enhances women’s beauty, regardless of age, and invites women to fully blossom over time.

At the core of Sublimage, is the unique composition of active ingredients formulation and texture. This is a universal and timeless story of skincare products capable of regenerating its essential functions, making the skin more beautiful and stronger. 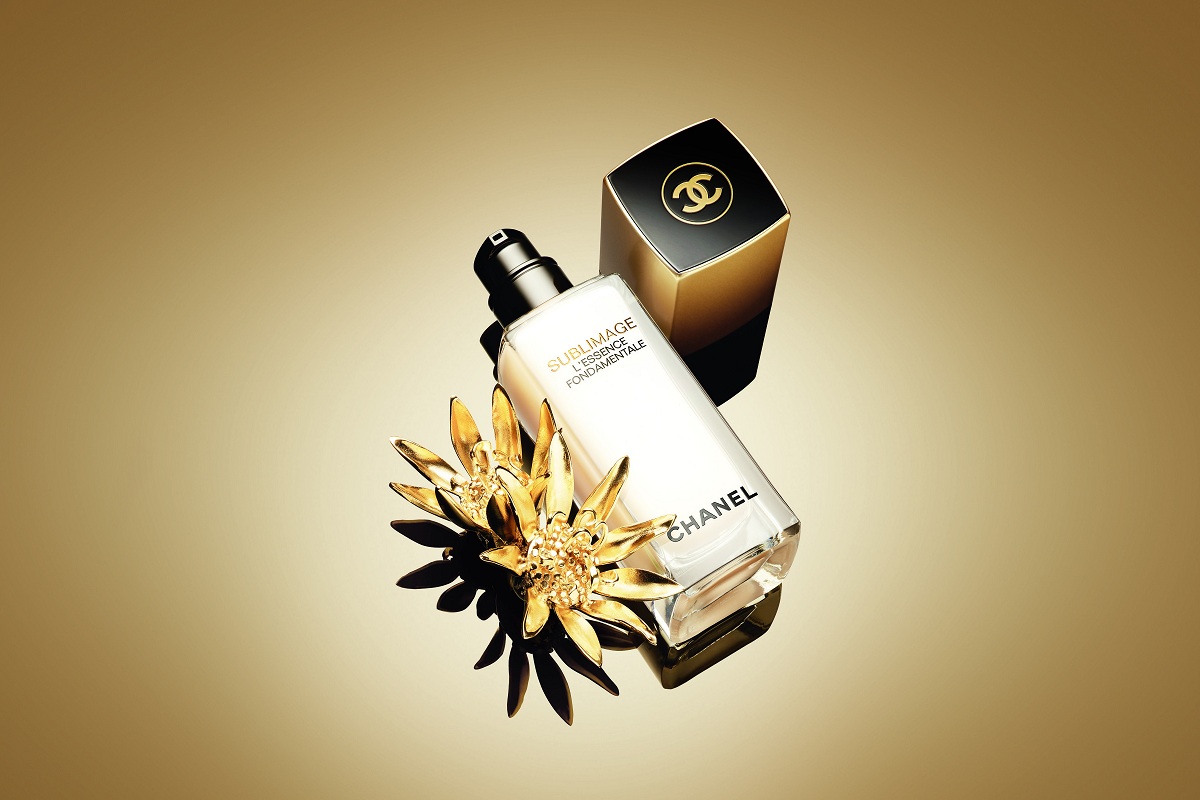 The Triumph Of Nature

The Sublimage journey began in 2002 with a commitment to nature with the selection of Vanilla Planifolia. Madagascar, the birthplace of this fascinating plant, became home to an open-sky laboratory that offered the opportunity to study and cultivate the plant, while guaranteeing a high level of quality. Through the observation and care of this natural wonder, and with a great deal of patience, Chanel Research developed its first natural active ingredient in 2006: Planifolia PFA.* Extracted from the fruit and crafted with tailor-made technologies, this green diamond opened the first chapter in a generous story of vanilla. Over the years, it unveiled new facets locked inside the fruit, leaves and flower before being chiseled with all the expertise of a goldsmith to extract its magic. In 2018, Sublimage enters a new era. Driven more than ever before by these values of excellence and this special bond with nature, Chanel writes a new page in the story of Sublimage by traveling from Madagascar to the southern French Alps.

Inspired by the naturalist approach of the “King’s Garden” created for Louis XIII, and backed by its know-how initiated in Madagascar, Chanel now sets off on a new adventure. Always on the lookout for unique hotspots of biodiversity, Nicola Fuzzati — Director of Active Ingredient Development and Innovation for Chanel Research — set his sights on the south of France in 2010. Already famous for its rich crops of plants used in fragrances, this region would reveal medicinal plant sources forgotten since the second half of the 20th century. 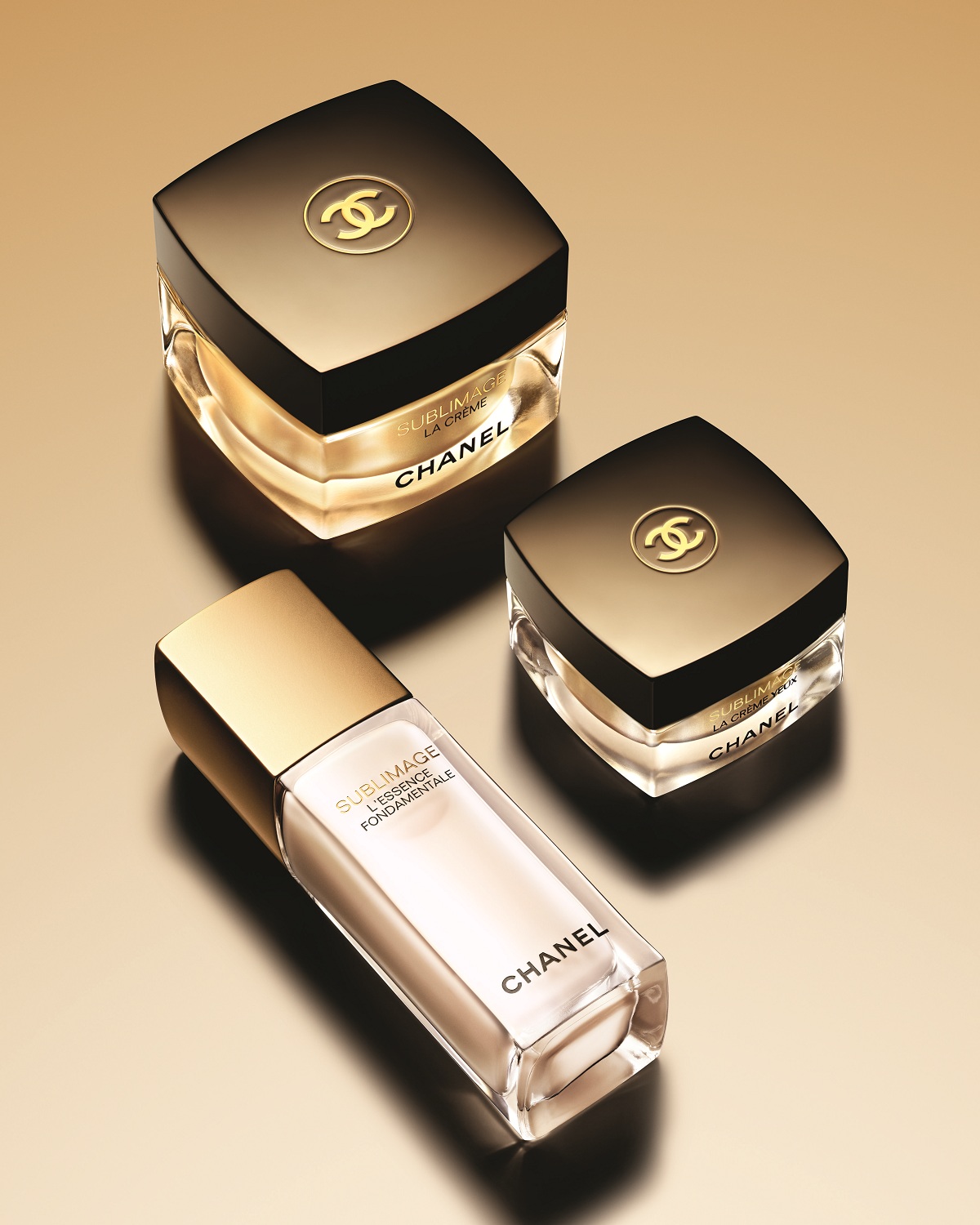 Chanel initiated a new research program, hand in hand with the experts of the Provence Alpes Côte d’Azur region and associations that promote local biodiversity, to pull this land from oblivion and find the cosmetic treasures of tomorrow in it. For almost eight years, over 500 wild plants were studied in an operation carried out in harmony with nature. The plants’ history, medicinal properties and endemicity were closely examined. Samples taken in nature led to over 60 botanical extracts in the laboratory and the identification of molecules of interest via phytochemical analysis. For the next step, Nicola Fuzzati’s team established a new open-sky laboratory, a real botanical research station for local, Alpine and Mediterranean plants. On site, selected plants were acclimated; the most promising were then planted in cultivation trial areas. This initiative resulted in the creation of five extracts with exceptional biological properties for use in cosmetic skincare products. One of these extracts is solidago, Solidago virgaurea alpestris, the keystone of the new Sublimage L’Essence Fondamentale.

This unique botanical station allowed for a first harvest of solidago flower. Only such long-term work could make it possible to obtain a plant as rich in molecules as the plant in its wild state. The idea was not only to adapt the cultivation to the climatic conditions and the specific soil, but also to determine the right yield so that the plant could thrive. “For each cultivation step of solidago, we had to carry out trials and then painstaking daily observations, year after year, in order to ensure maximum yield and optimal quality,” points out Nicola Fuzzati. A complex process with no user manual, undertaken for the first time. A small victory for Chanel Research for a new sublime Sublimage story, upheld by the promotion of French heritage, the respect of local flora and the quest for innovation.