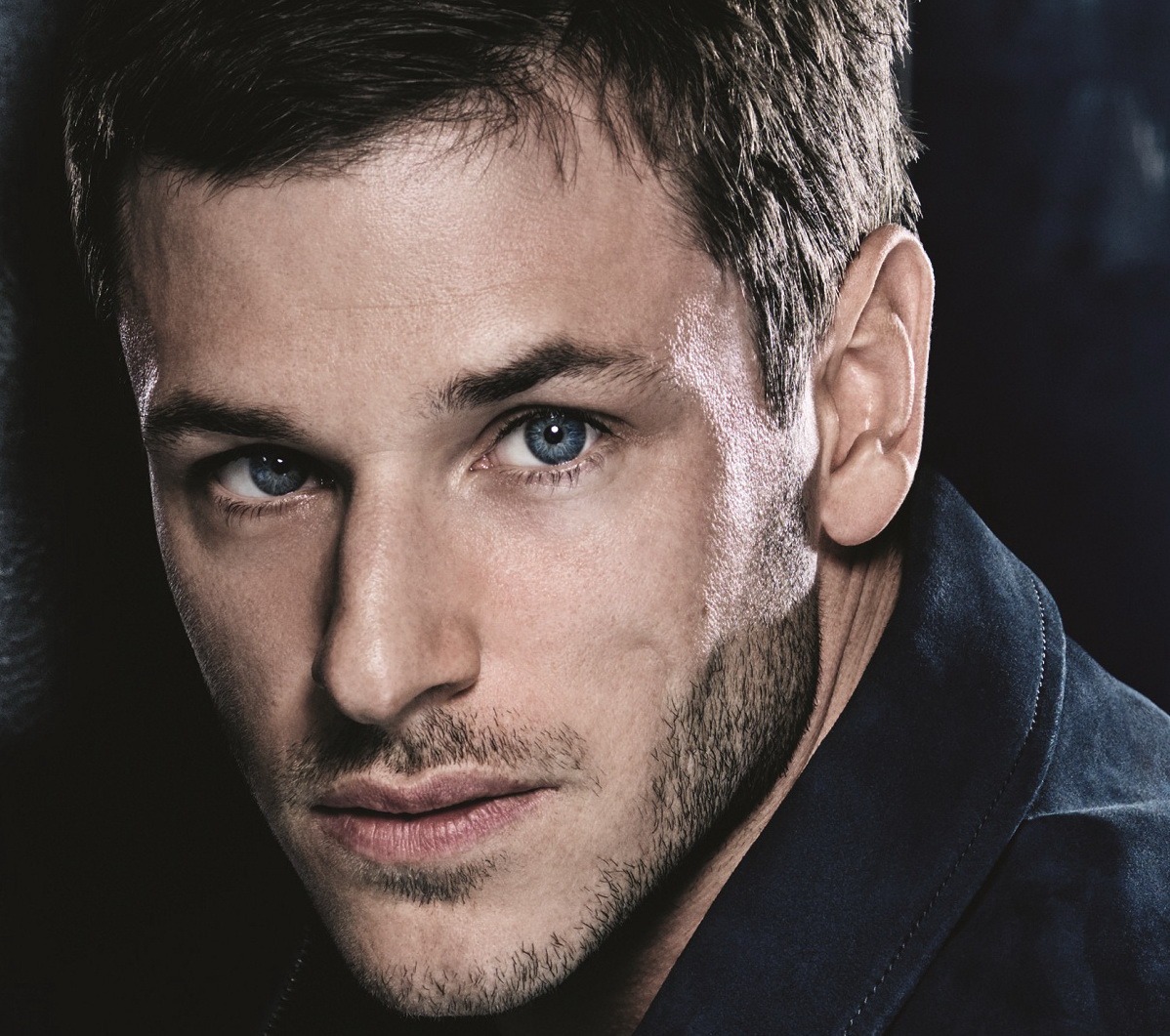 For the third time, Gaspard Ulliel is reprising his role as the Bleu de Chanel man. After Martin Scorsese and James Gray, the French actor now steps before the camera of Steve McQueen.

Following the same theme of desire for freedom that was initiated in the first campaign, here he portrays a man who has matured, who seems more serene, on a quest for inner peace. “This new facet is what appealed to me,” explains Gaspard Ulliel. “I like the way this man has evolved, it’s almost as if we grew at the same pace. He is constantly looking to break with convention and the diktats of society. He scoffs at prejudices and is happy with who he is, but his approach is more mental than physical now. This time, he’s making an inner escape. I think it’s a valuable philosophy, especially in today’s world. He is sincere and constantly calling things into question, which means that he is constantly delving inside to find out who he is and trying to reconnect with it all.” 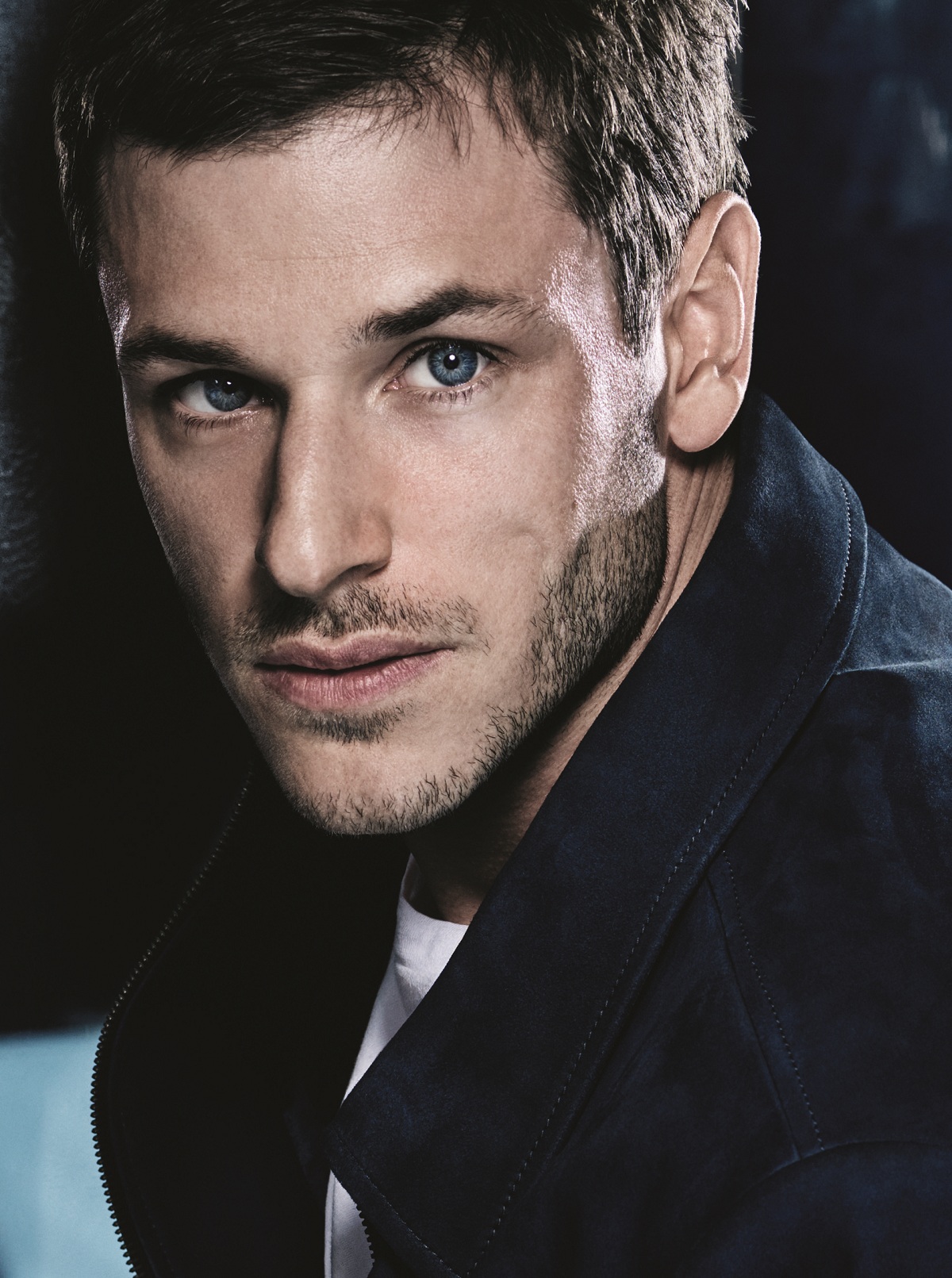 Shot in Bangkok, the film also includes underwater scenes filmed in London that were extremely challenging for the actor. “We shot the scenes in an enormous swimming pool that was 10m deep and installed in a room heated to 40°C (104°F), which was a first for me. But the real difficulty was when it came time to remove my mask and oxygen tank: you can’t see anything but a blurry mass of water and you lose all bearings, so it can quickly become overwhelming.” 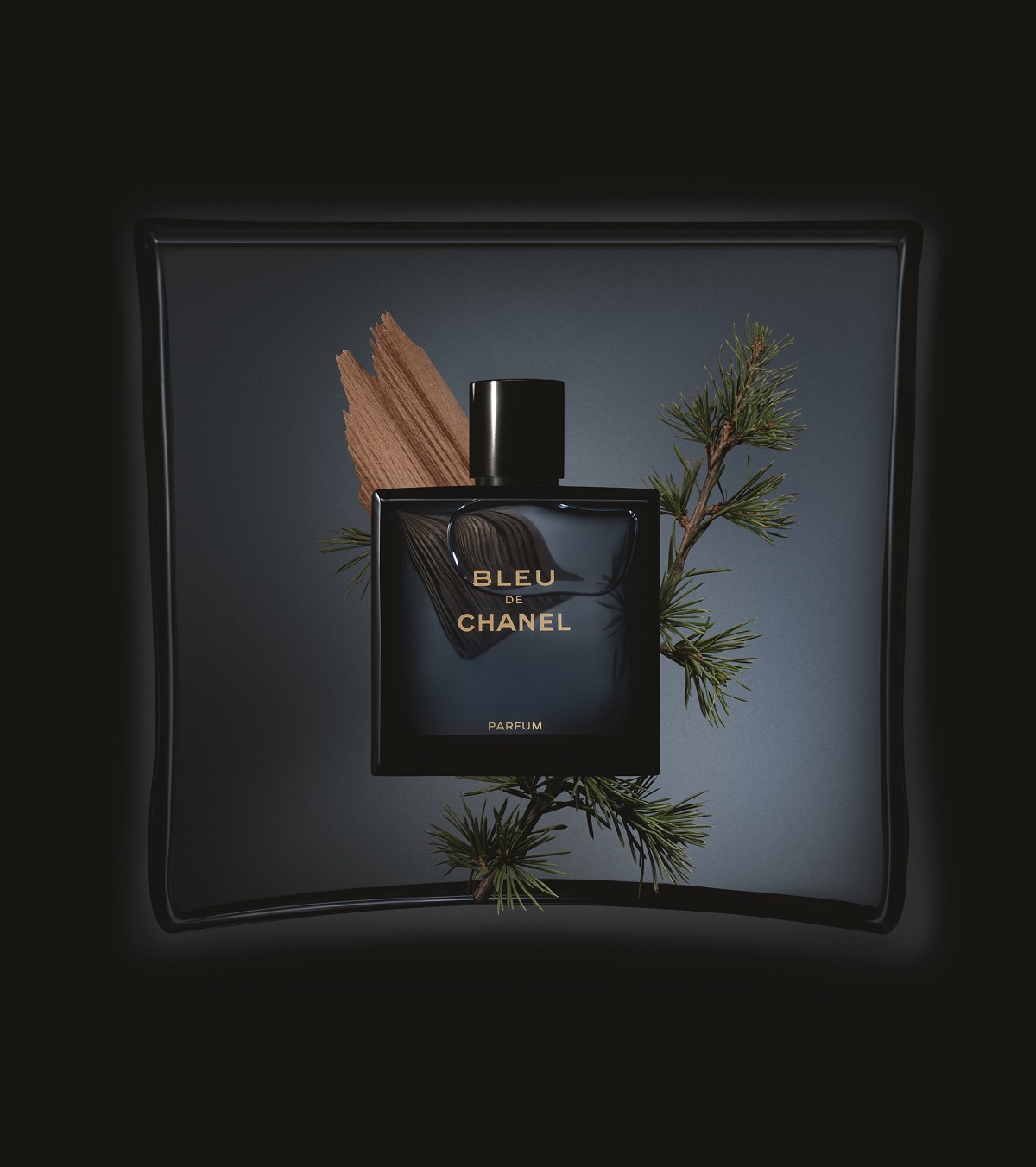 Set against the song Starman by David Bowie, Steve McQueen’s footage is enhanced by the fragrance’s signature midnight blue. The intensity of the new fragrance is heightened by the message at the end of the film: it’s right in front of you. “To me, it perfectly summarizes the story of the new Bleu de Chanel man,” continues Gaspard Ulliel. “It almost takes the opposite stance of the first film, which raised a lot of questions at the time. Now, the phrase speaks for itself: the obvious choice is right there, you just need to know where to look. What’s fun is that the beginning of the film leads us to believe the hero is searching for a woman he saw in the building next to his, but in the end, we realize he’s looking for something else… Actually, I think he still doesn’t know where to find it, but now he knows what to look for. He no longer wants to dream about his life, but live his dream.”

Shaving is a delicate art that every modern, elegant and sophisticated man ought to master. At a time when beards, sideburns and mustaches have become true elements of style, sculpting facial hair is a form of personal expression,...

The best men’s fragrances and colognes 2018

Shopping for new fragrance and cologne can be challenging. There are so many options based on your favorite scents, your personality, season, and even time of day you plan on wearing it! Maybe you are looking for something...

Bleu de Chanel is an aromatic-woody fragrance with a dense and sensual amber quality that conveys strength and elegance. The Eau de Parfum distinguishes itself by the energy harnessed from fields...