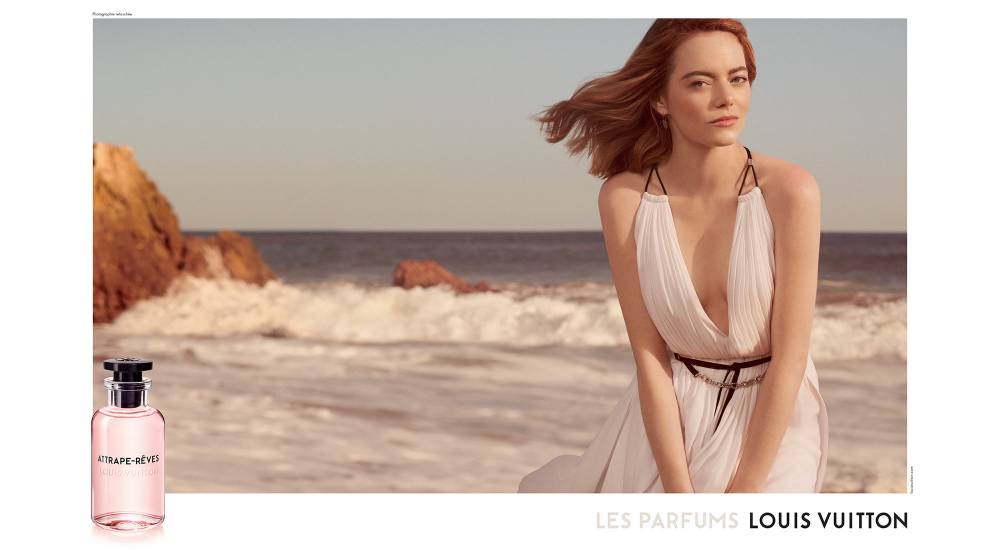 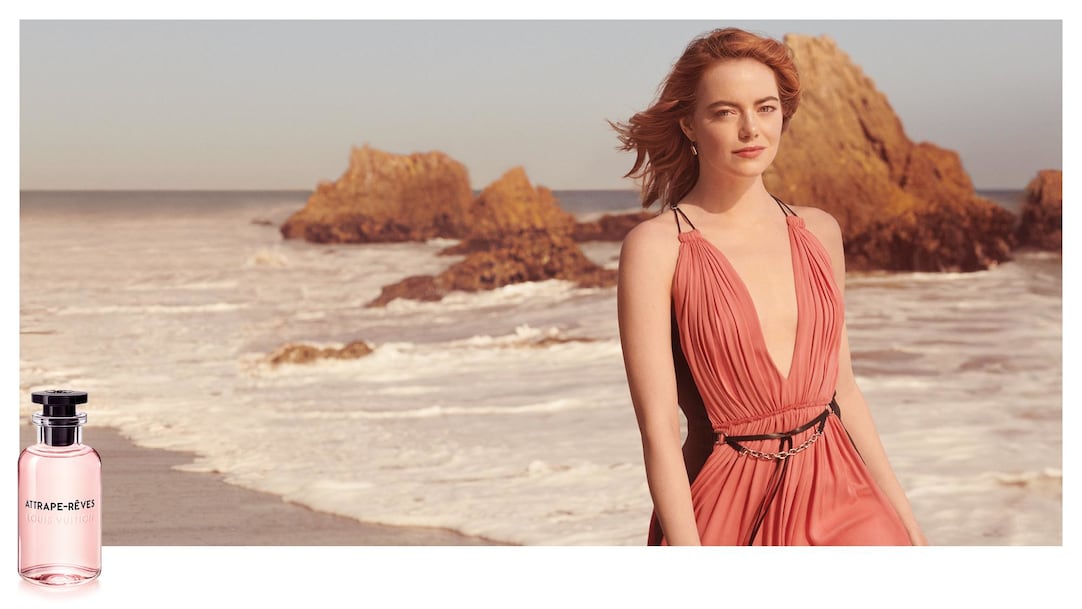 The Louis Vuitton perfume trunk welcomes a new scent with “Attrape-Rêves”. The power of African cacao flower is joined by the exotic notes of a bouquet of peony and essence of patchouli, and paired with the elegance of lychee, delicate Turkish rose, fresh bergamot and ginger to create a surprising, jubilant and sensual scent on the skin. This olfactory delight, which awakens all the senses and celebrates a sense of awe, was dreamed up by Jacques Cavallier Belletrud, Master Perfumer of Louis Vuitton since 2012. 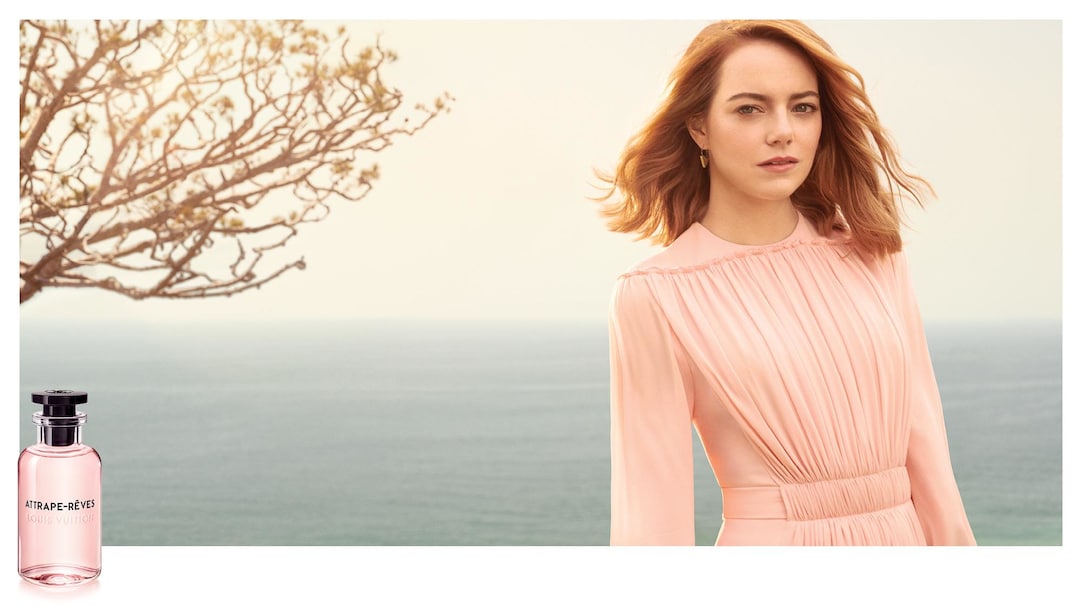 Sold exclusively at Louis Vuitton stores and at louisvuitton.com, “Attrape-Rêves” is available in refillable, customizable bottles, as well as travel cases. There is also a leather case for perfume crafted by Louis Vuitton leather goods workshops that can be personalized with initials.