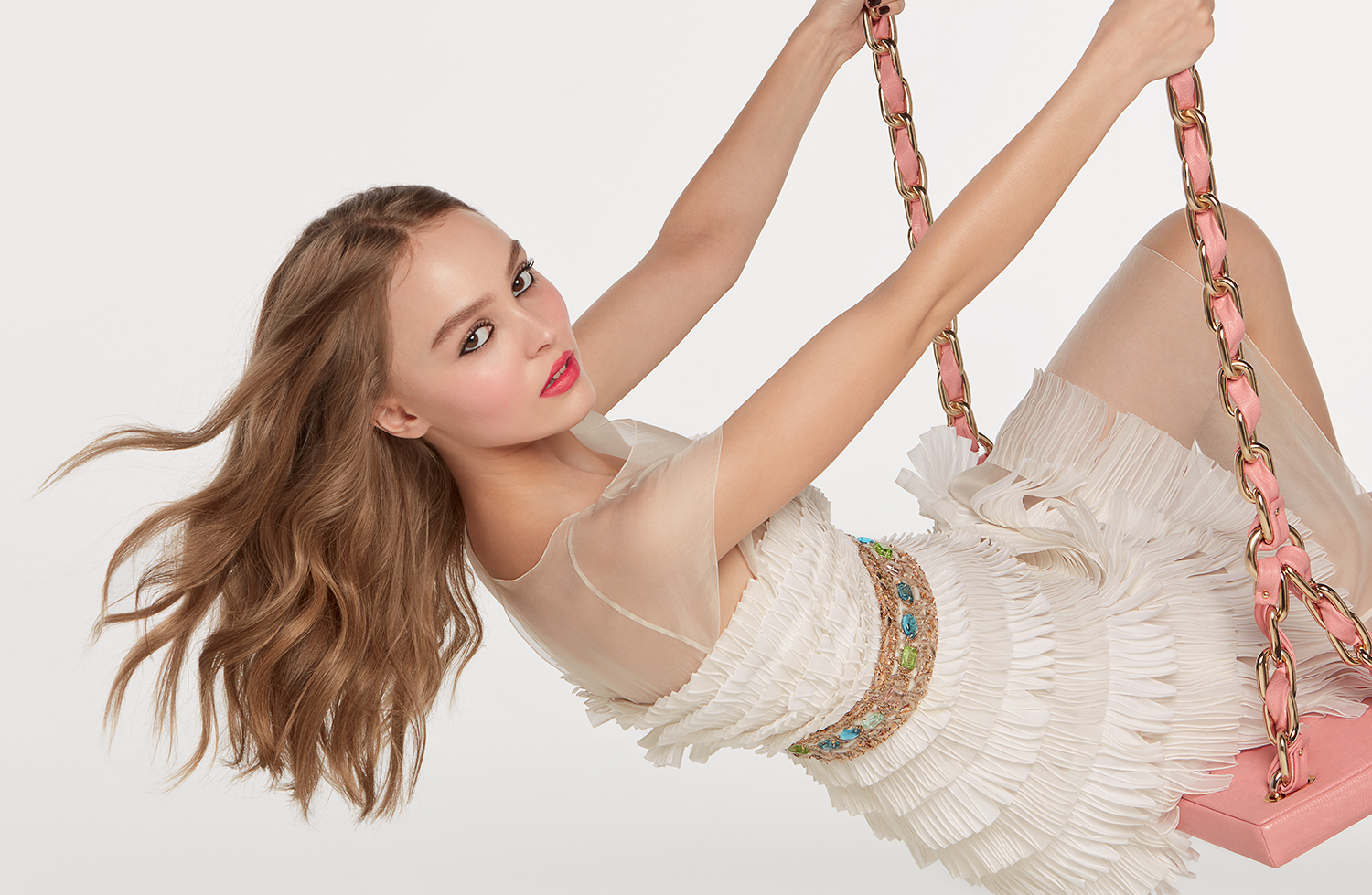 Chanel demonstrates its continued confidence in Lily-Rose Depp by choosing her as the face of the new Rouge Coco campaign. Alluding to the iconic Coco fragrance campaign created in 1992 by Jean-Paul Goude, the young Franco-American actress is seated on a swing, swaying back and forth to the music. The print campaign was shot by photographer Patrick Demarchelier.

The Rouge Coco motto: Freedom. Creativity. Personality. A line that encourages spontaneity and writes its own rules. A lipstick series that invites you to express yourself, invent yourself and tell your own story. Now, right away and always. Again and again. A beauty game with only one rule: be daring! 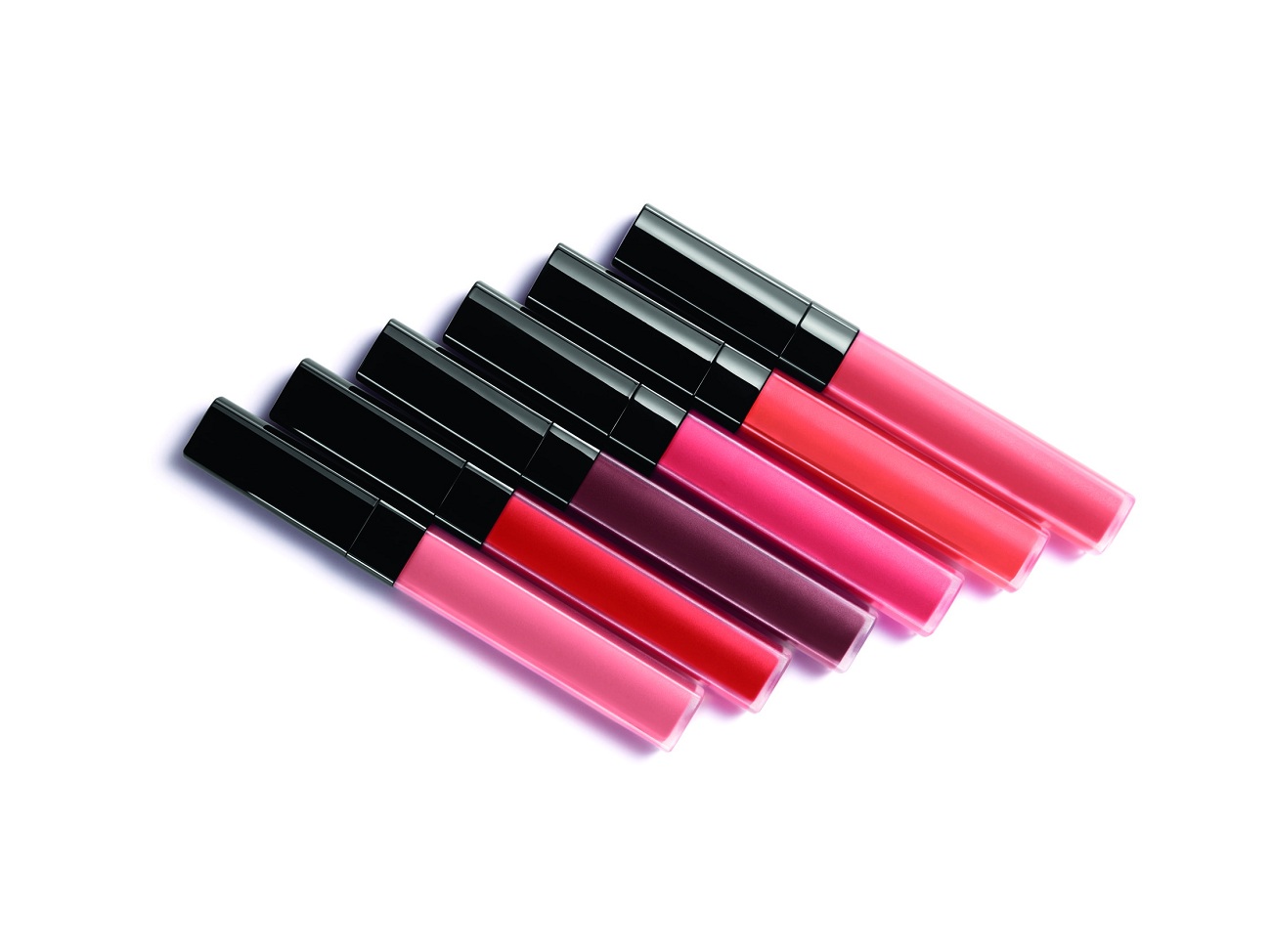