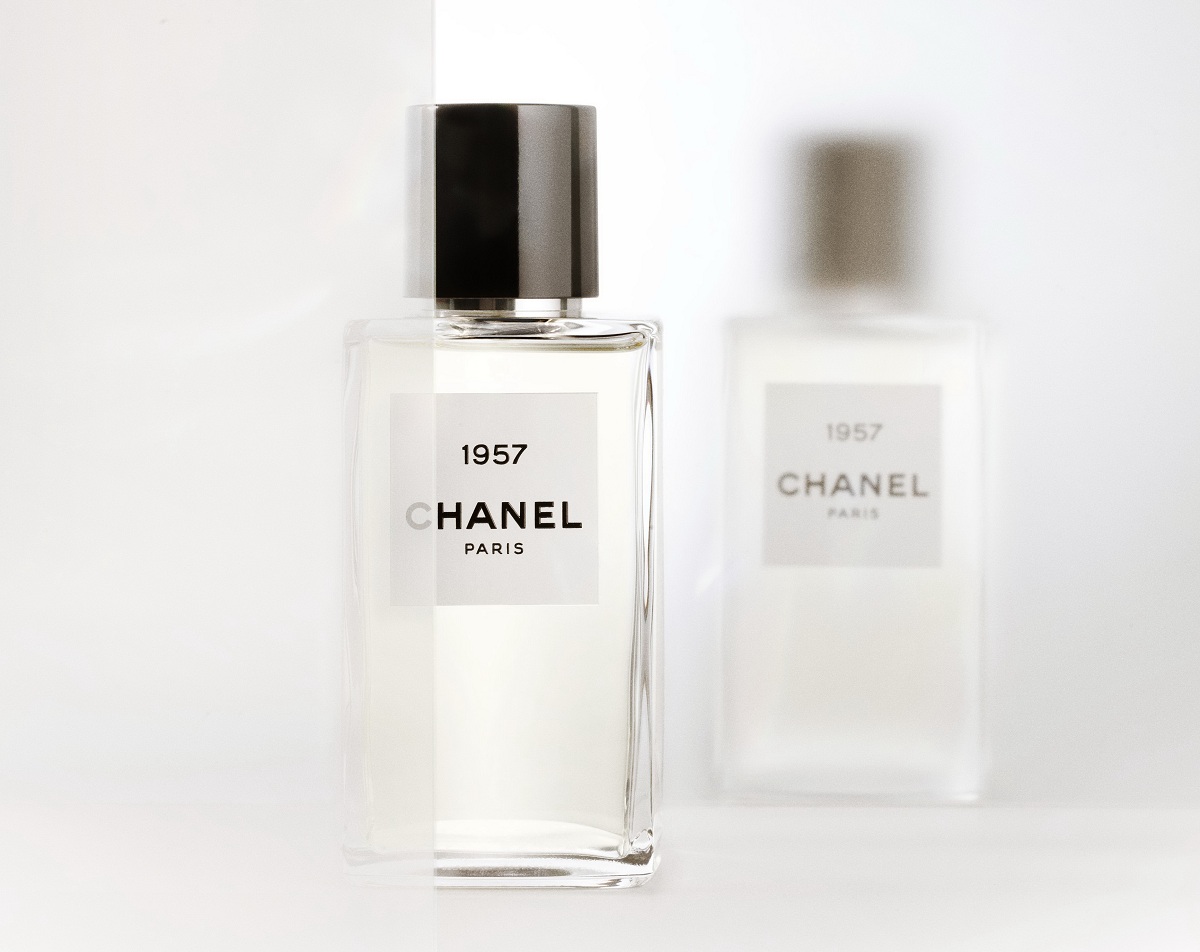 Alongside the reopening of the New York boutique on 57th street, Chanel is celebrating 1957 with a new eau de parfum in the Les Exclusifs De Chanel collection. 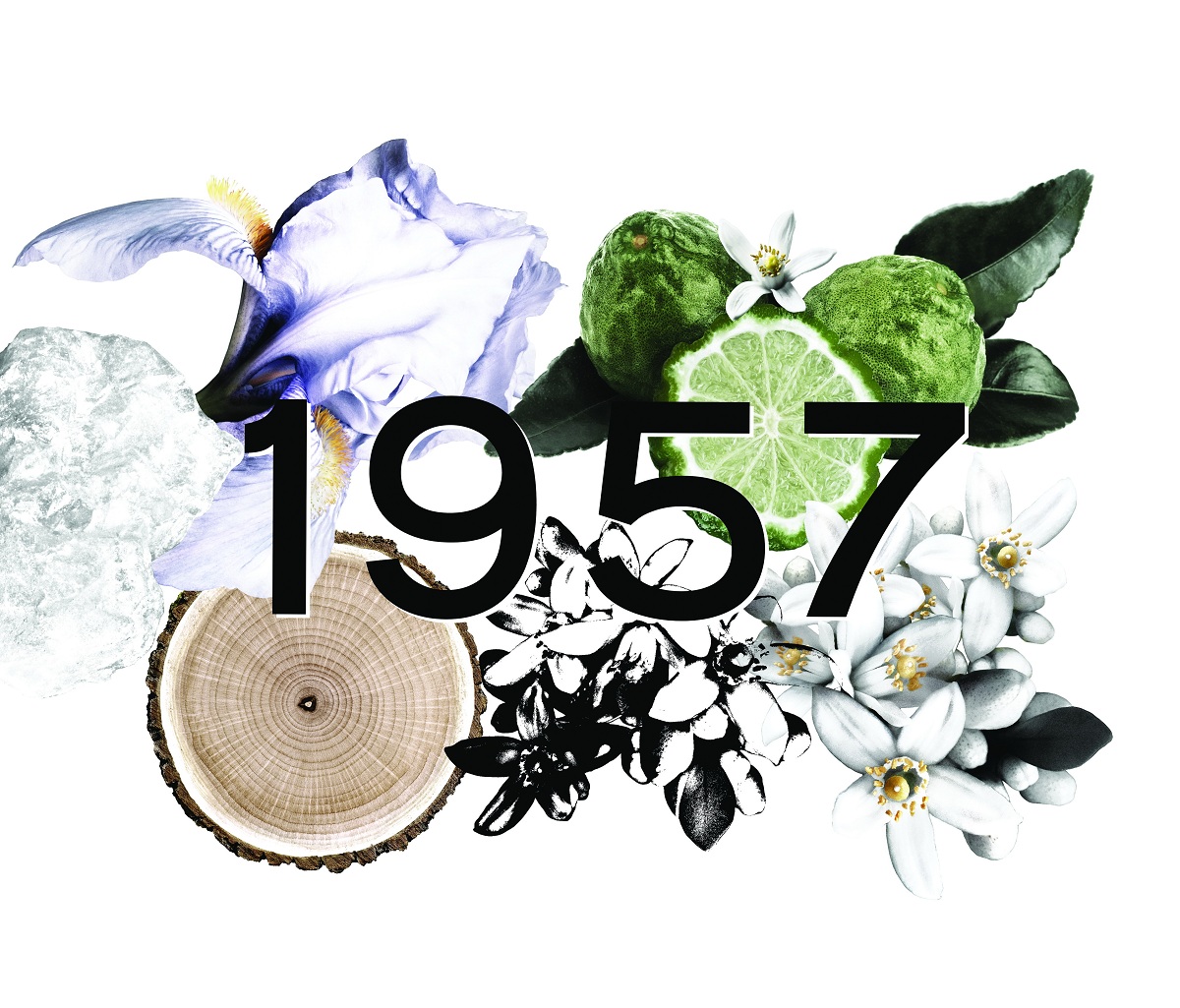 1957: the year of Gabrielle Chanel’s consecration in America, but also 19, like the day of her birth, and 57, like the street number of the biggest Chanel store in the United States. A creation that builds an olfactory bridge between France and America, joined by that iconic style. A timeless style, the Chanel style. “Her special style is compounded from three ingredients: girlishness, comfort, and a generous helping of pearls. In a country where emphasis is on youth and free and easy living, her designs were bound to succeed”. With this definition of the Chanel allure, the New York Times said it all. A modern, avant-garde style that gave women freedom to move. An eternally young and modern allure that broke with the codes of the time and shifted the conventions of chic. An art of living with a simplicity that hides a painstakingly crafted complexity, steeped with a luxury that has no need to flaunt or justify itself. The third Les Exclusifs De Chanel creation composed by perfumer-creator Olivier Polge, in cooperation with the Chanel Laboratory of Fragrance Creation and Development, 1957 illustrates the mystery of the deceptively simple Chanel style. A balance of creamy softness, enveloping comfort, and light perfused with discreet power. A fragrance one adopts like a clean skin scent that becomes unique and deeply personal on each wearer. “For each fragrance in the Les Exclusifs De Chanel collection, we explore a path we have never taken”, explains Olivier Polge. “This time, I opted to work with musk, more specifically white musks. Their whiteness hides a great complexity: enveloping, they emit a more or less pronounced light, and vary in their soft and sensual effects. 1957 is a skin scent that, more than others, is revealed fully on the unique chemistry of each person’s skin”. 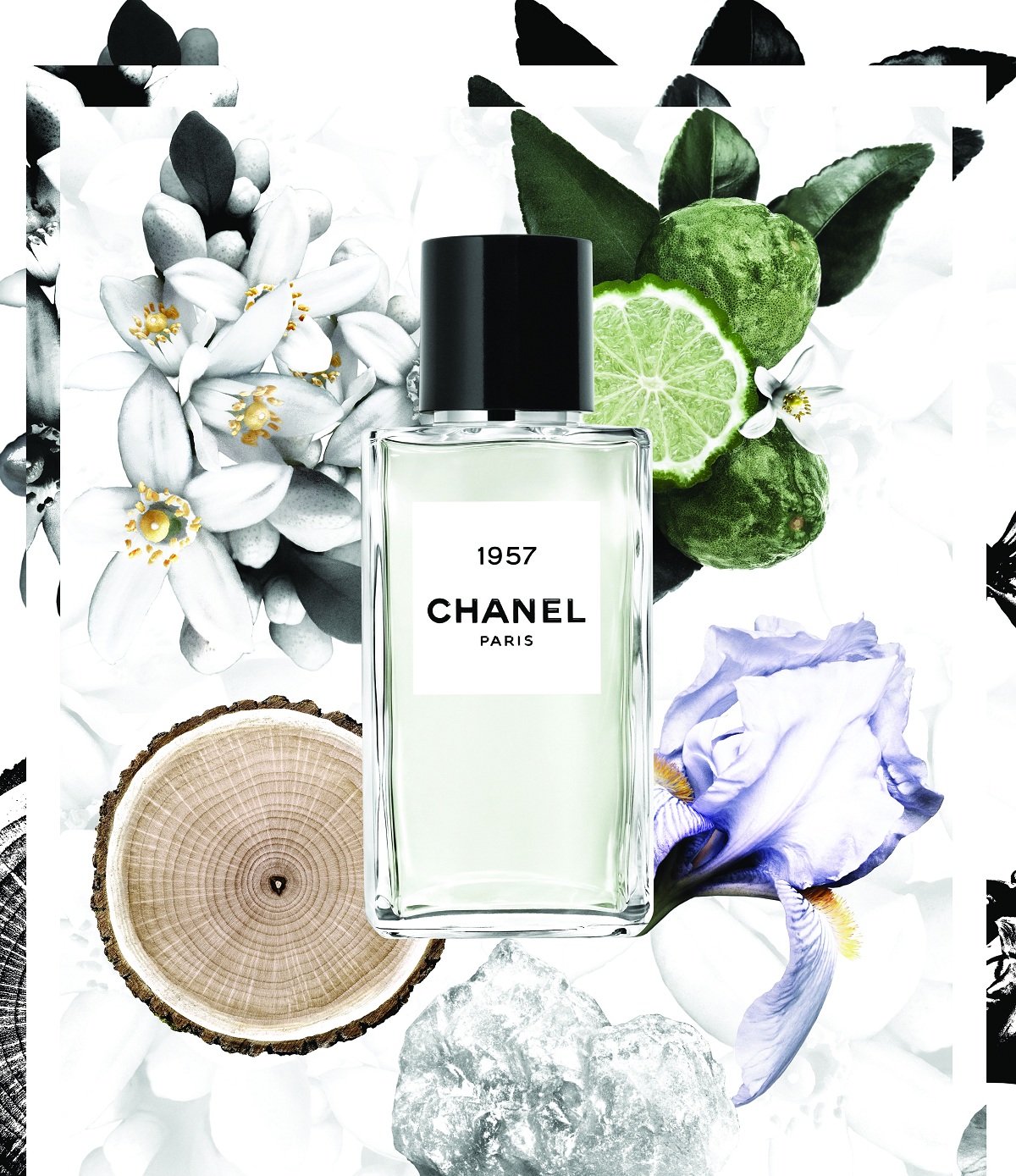 A Balance of Creamy Softness, Enveloping Comfort, and Light Perfused with Discreet Power

An assembly of eight white musks, 1957 is structured like a layered composition of transparent, translucent and opaque veils. An immaculate superposition, comfortable and enveloping, soft, almost cushion-like. One can imagine one of Gabrielle Chanel’s beloved pearls, its delicate contours rendered imperceptible by the changing reflections: the matte whiteness of certain musks blends into the iridescent pearl of others. In this interplay of depths, woody, honeyed, spicy and floral vibrations create a luminous, powerful and sensual prominence. Vanilla and honey notes thus slip into the white musks, some with a hint of cedar, others with pink pepper, coriander seed or orange blossom. The faux simplicity of whiteness is revealed and magnified… The precision of an expertly crafted and yet abstract trail, free to enhance the skin by diffusing a distinctive and singular scent.

“1957 also conjures up a certain idea of America ”, according to Olivier Polge. “An idea that the country has of fragrance and particularly with respect to Chanel and N°5, which has become a model of olfactory inspiration, even for hairsprays and soaps. But also a concept that the United States introduced: what is referred to as a “sent-bon”, a word that speaks to me especially because it was so dear to Gabrielle Chanel. 1957 is a link: it reinterprets American perfumery with the idea the USA has had about French fragrance since N°5 paved the way”. The essence of Chanel is reunited in its trail, filled with comfort and natural elegance, a presence within a chic, refined, personal and unforgettable discretion.