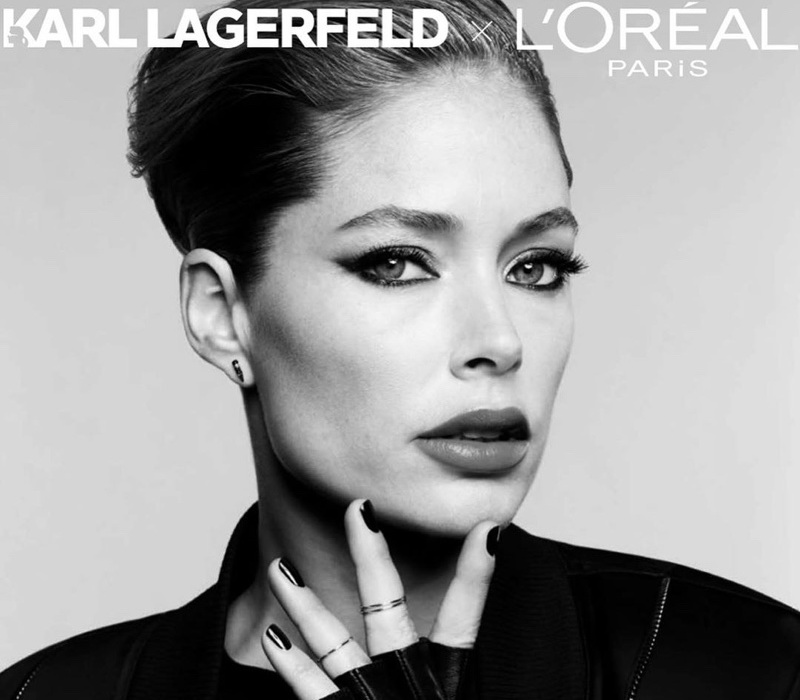 The two iconic Parisian brands are joining forces to introduce a makeup collection like no other. Karl Lagerfeld and L’Oreal Paris are pleased to announce an unprecedented collection of beauty products, featuring feminine shades with a sophisticated, rock-chic touch. 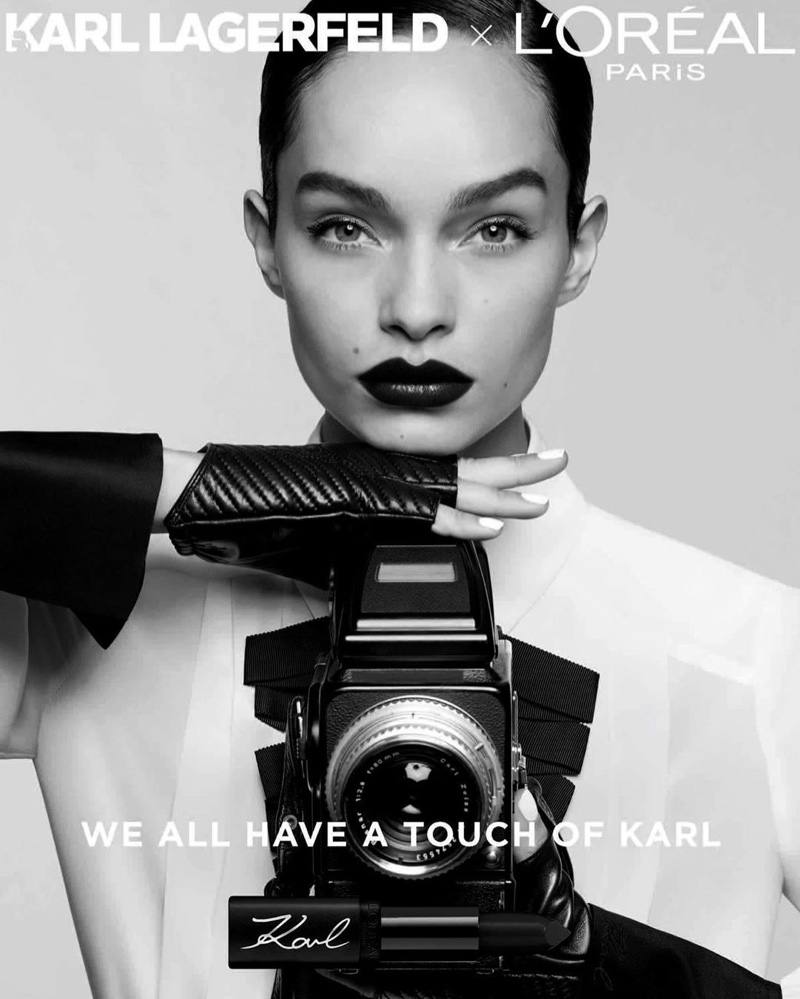 Connected by their Parisian heritage, both Karl Lagerfeld and L’Oreal Paris share a vision based on elegance, style and relentless innovation. As Karl once said, “Tomorrow I could be the opposite of what I am today” — which is also the idea this collaboration invites women to explore. 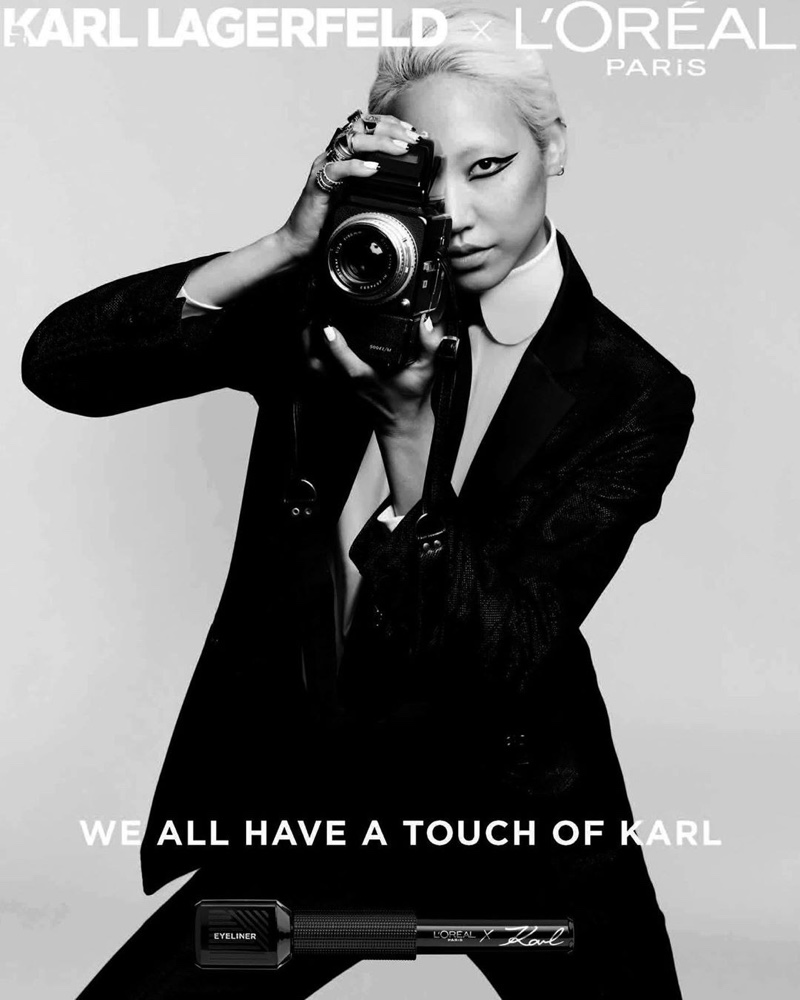 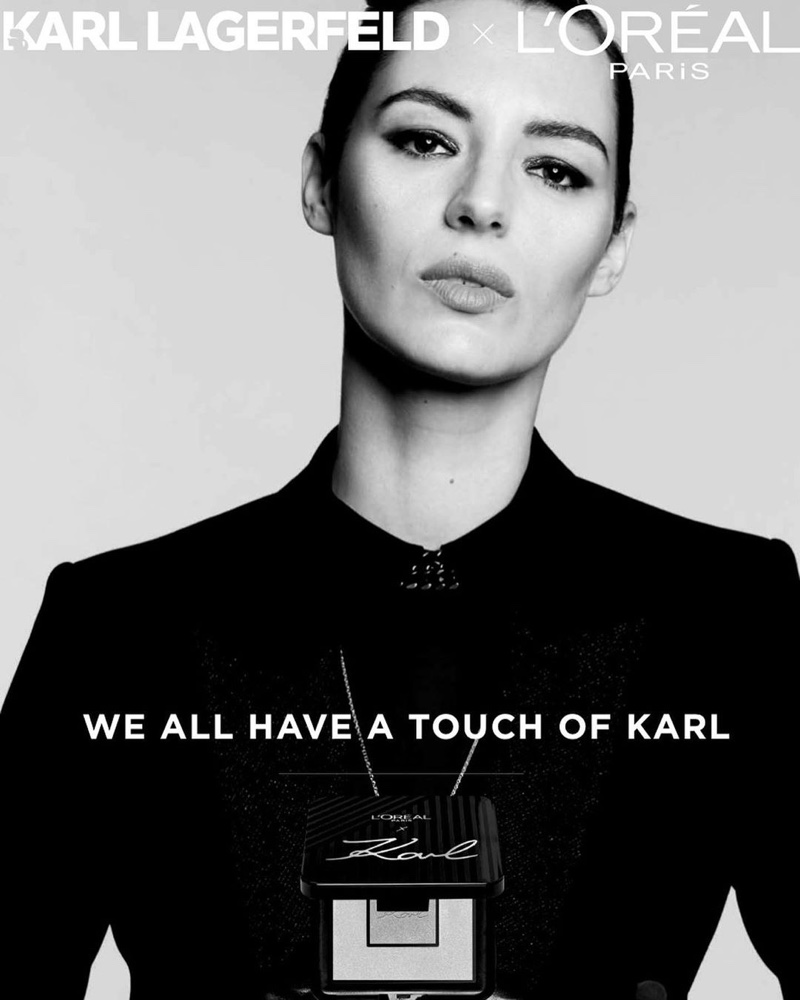 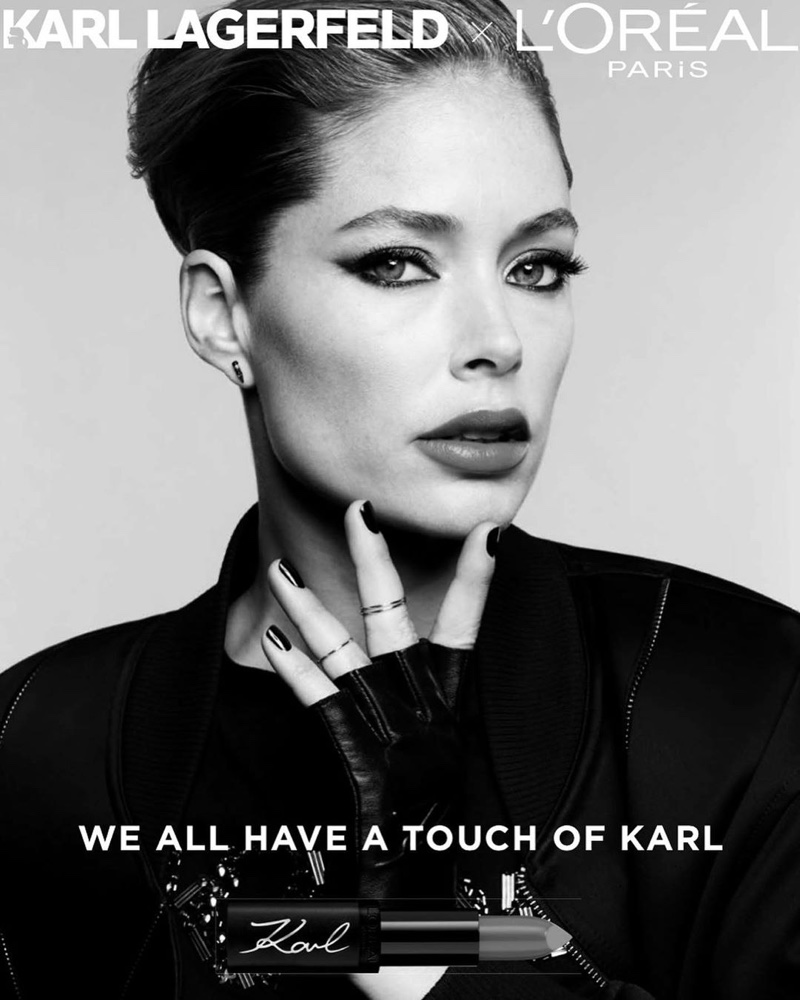 Dutch supermodel Doutzen Kroes returns as a star of new Piaget’s advertising campaign. This time, she is wearing new “Limelight Gala“ watch in yellow gold, adorned with diamond-encrusted bezel. The campaign was shot...