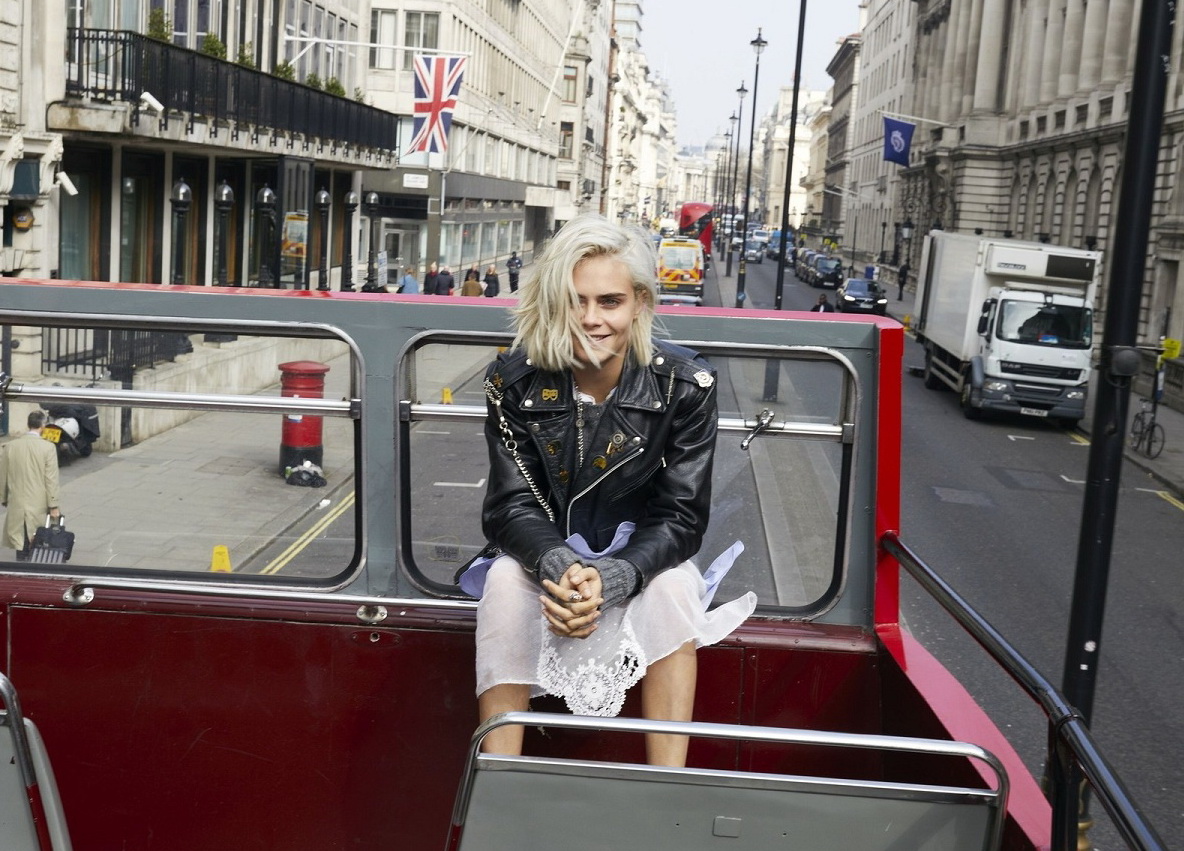 Discover the campaign for Burberry’s new fragrance Her, starring British model and actress Cara Delevingne. This time, she is captured by Jurgen Teller in a series of candid images around her home town of London. As the campaign’s accompanying soundtrack, Cara recorded her own rendition of ‘Maybe it’s because I’m a Londoner’, a song dedicated to the city she loves. 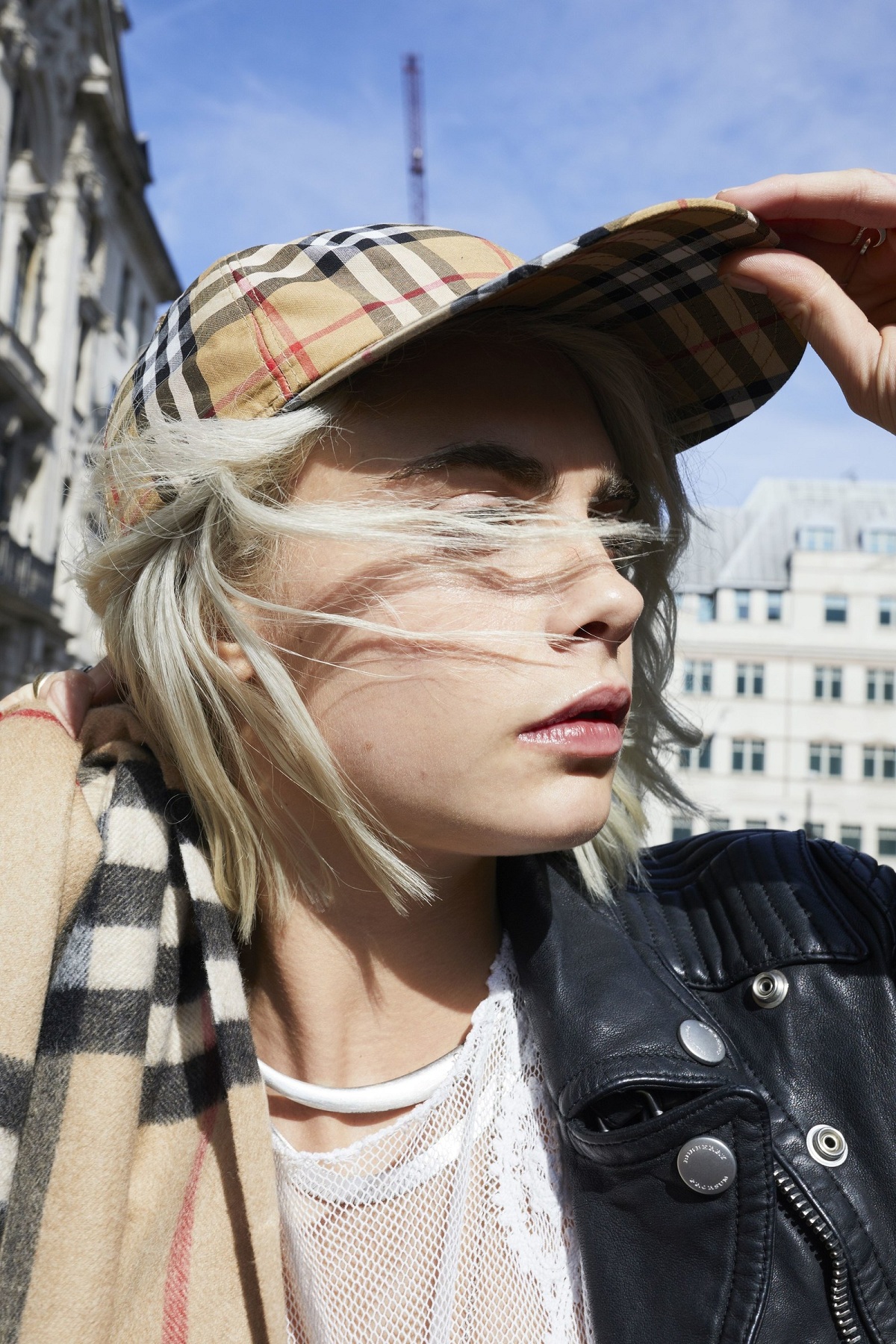 Her by Burberry is a vibrant, fruity and floral fragrance created by master perfumer Francis Kurkdjian. It opens with a burst of red and dark berries, featuring floral notes of jasmine and violet at the heart, with a base of dry amber and musk. 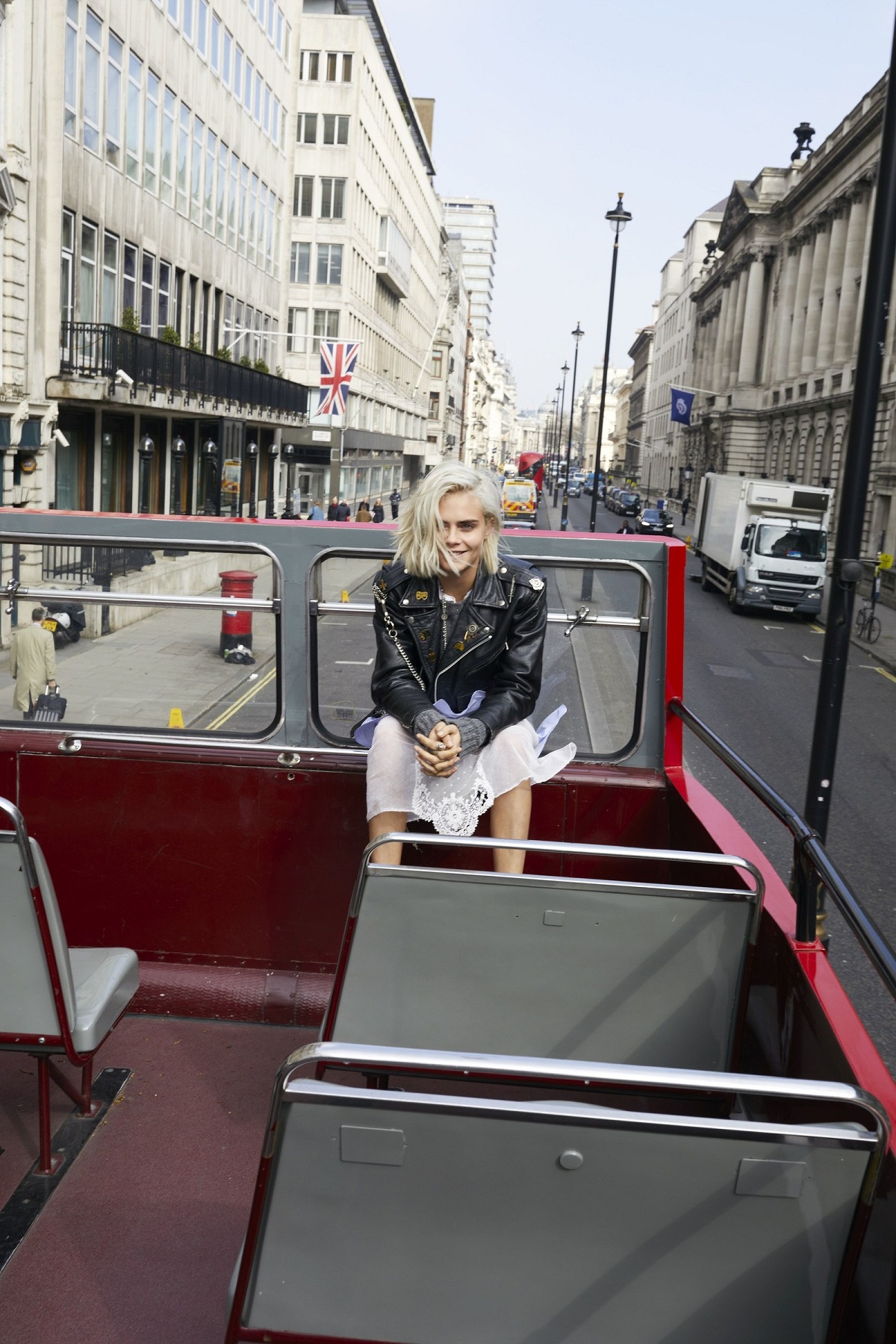 “Her Eau de Parfum by Burberry is unique because it is a memorable signature. To achieve that, you need a strong accord, an olfactive story that translates your vision. The combination of these sunburst berries and British spirit blended with the ambery musky accord brings this very unique signature. You can immediately recognize when someone is wearing it. It’s a signature scent” – said Francis Kurkdjian
. 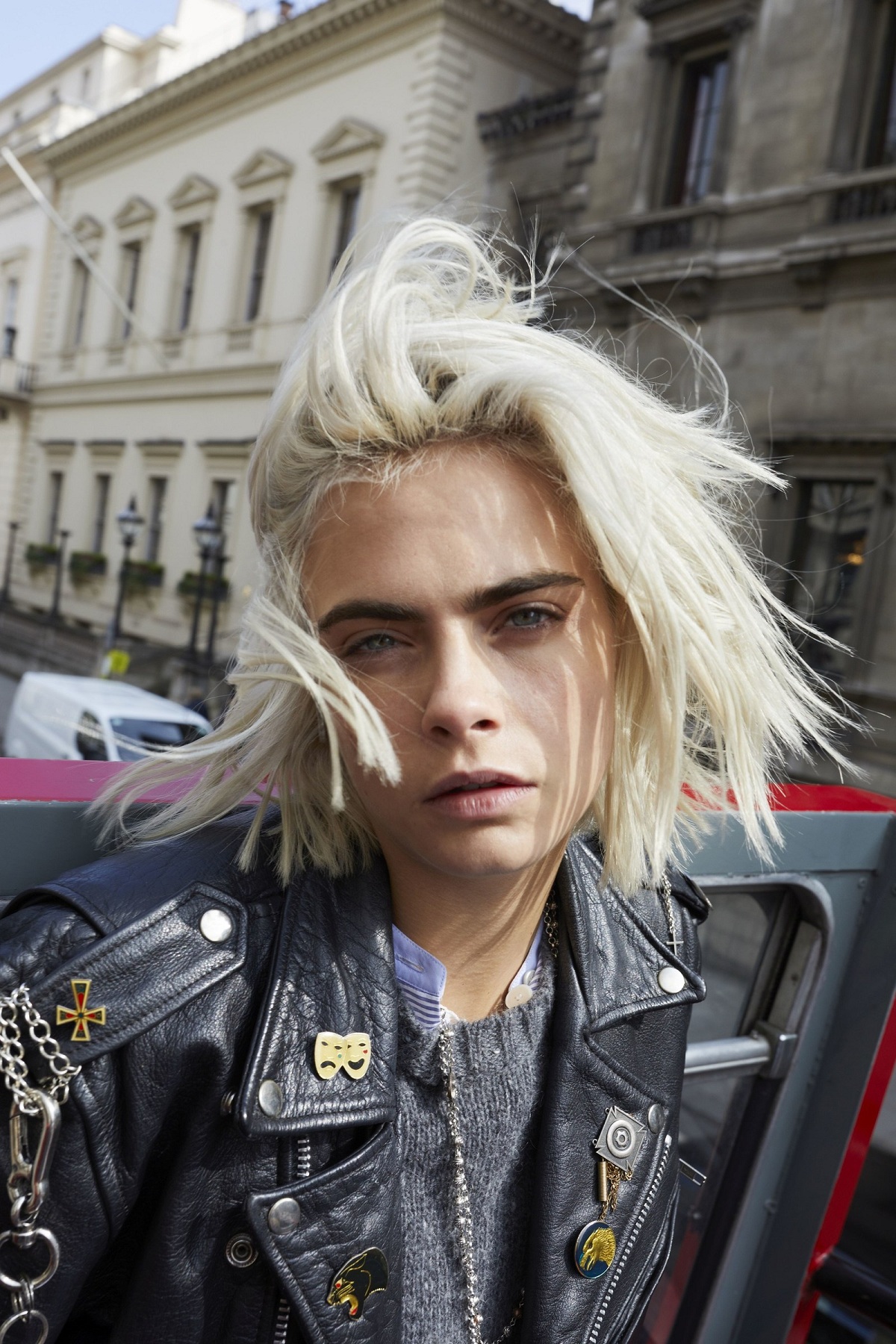 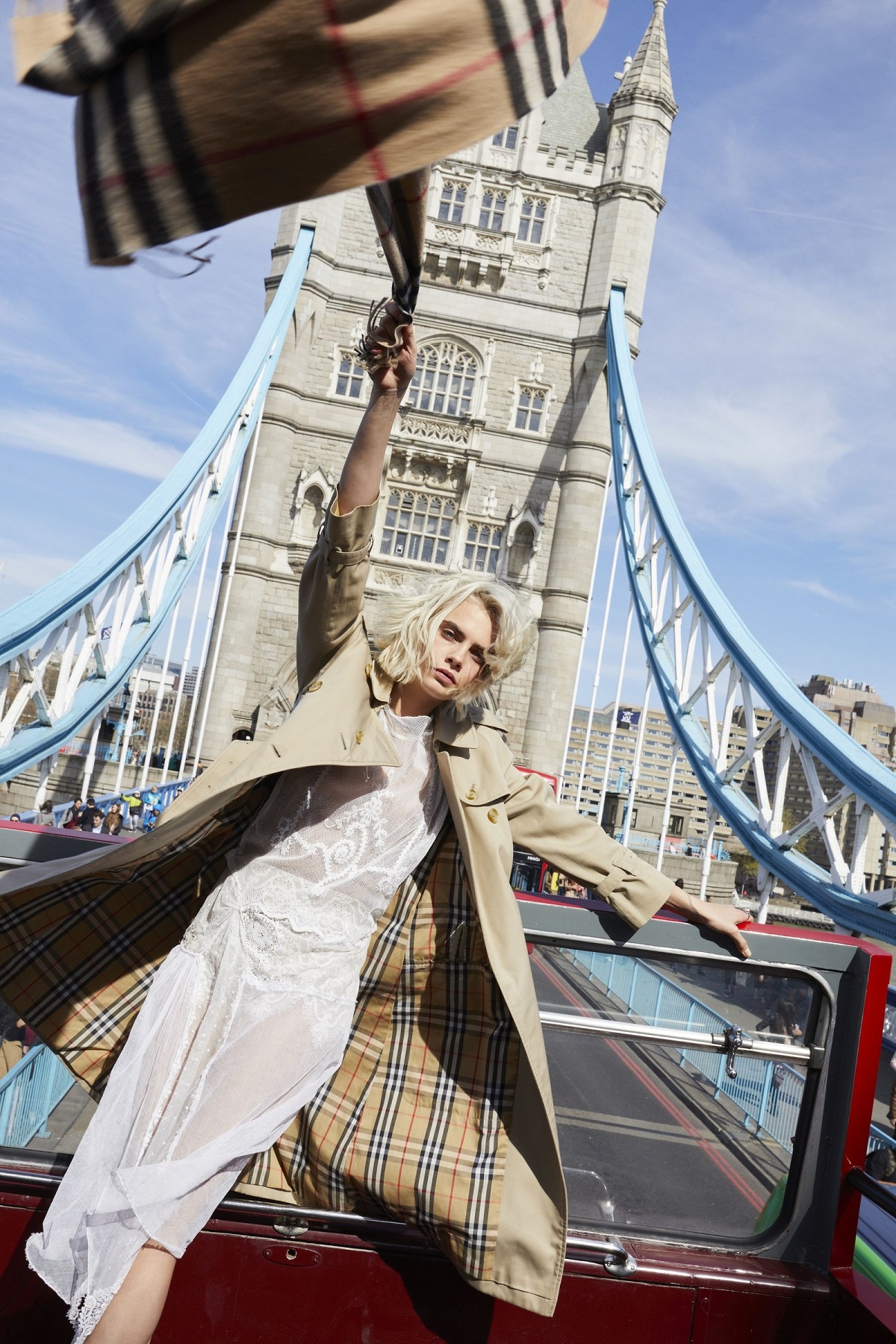