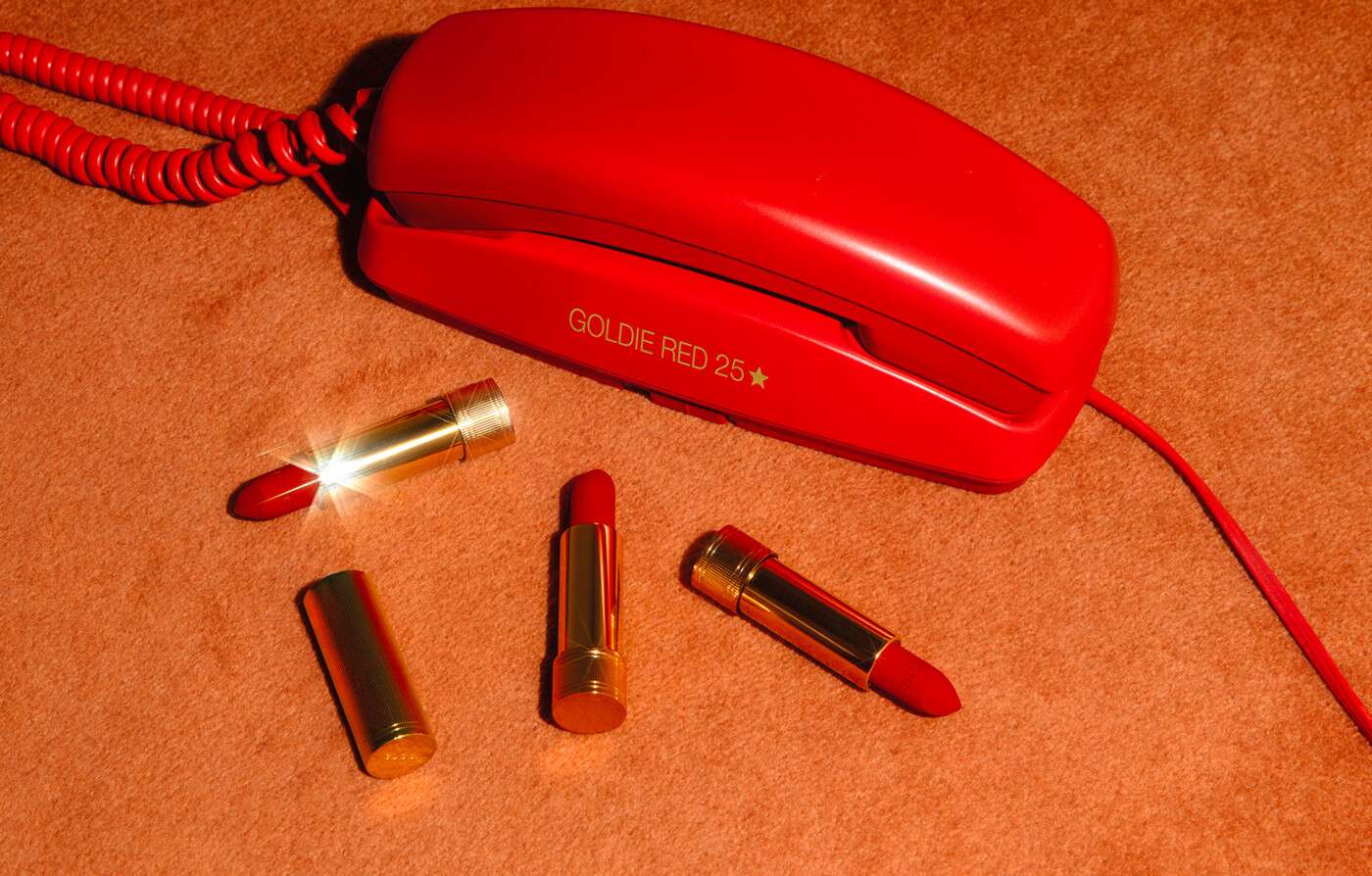 Shot by director Max Siedentopf, the portfolio captures the red shade on the lips of nine diverse characters in scenarios matching Goldie Red 25* with nine fictional products of the same color—from phones to balloon animals, apples and ketchup bottles. Mini films and images are accompanied by catchy jingles. 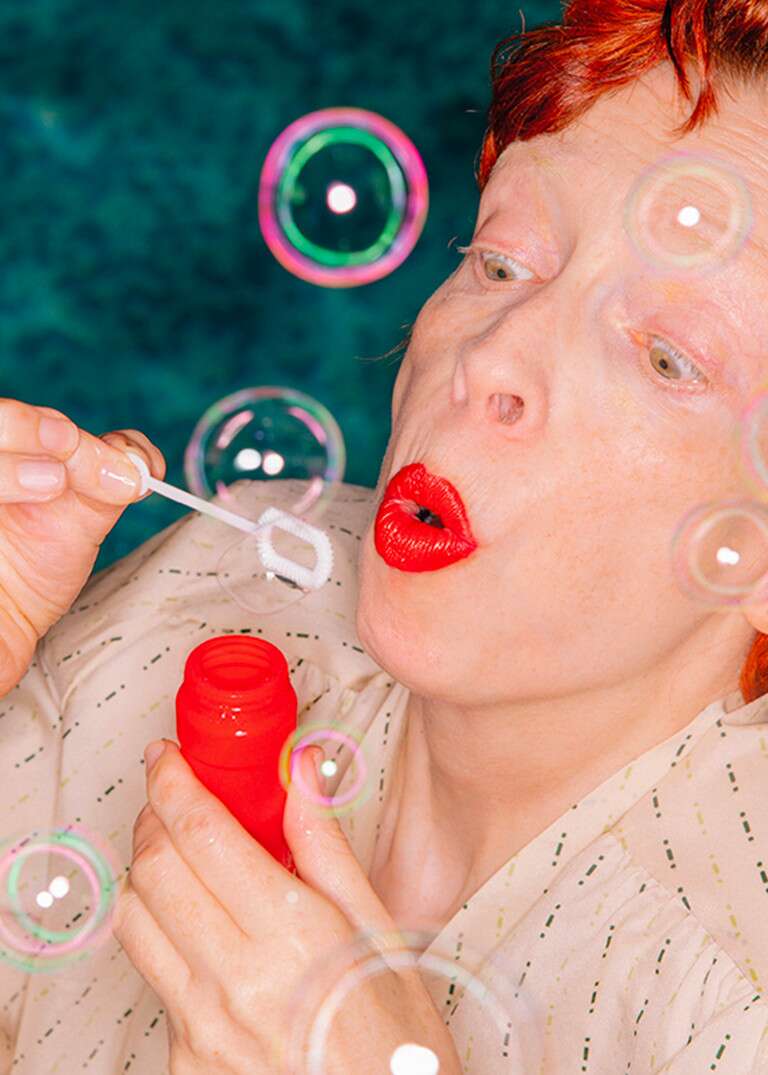 Continuing to advocate diversity and support a community of bold, bright and beautiful people, the story of Goldie Red 25* defies outdated beauty standards by showcasing a variety of personalities, all wearing Gucci’s emblematic lipstick. 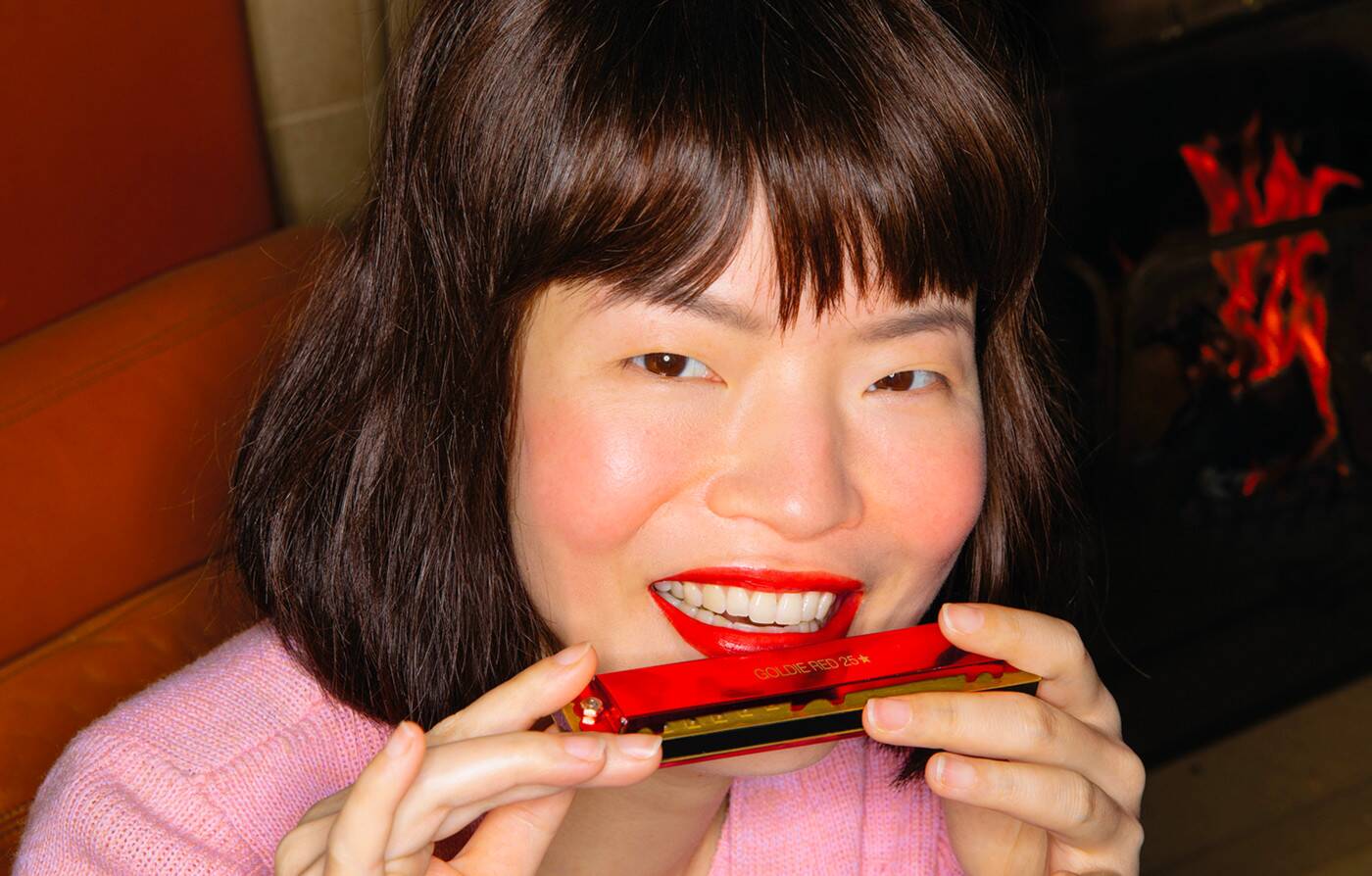 Recalling the red lipstick Alessandro Michele saw on the lips of self-assured women when he was a child, the shade is inspired by legendary Hollywood character Goldie. The starred 25—which also appears on the label—is a reference to the Creative Director’s lucky number. The red shade is available in three formulas: satin, sheer, and matte. 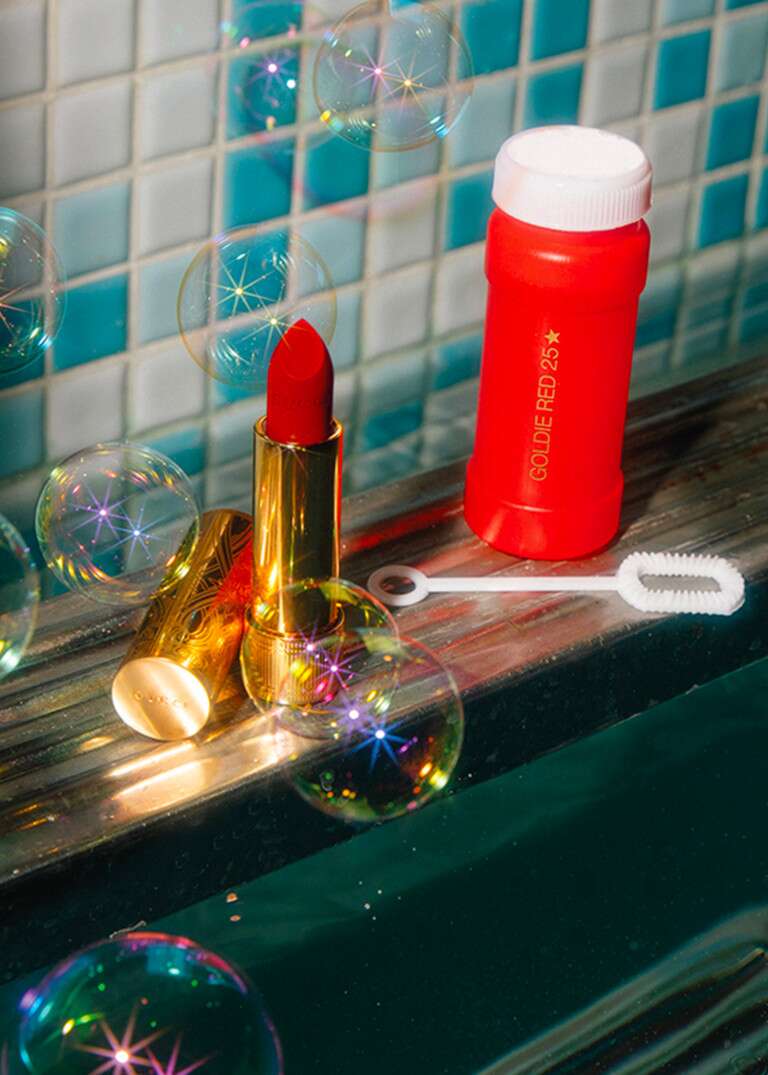 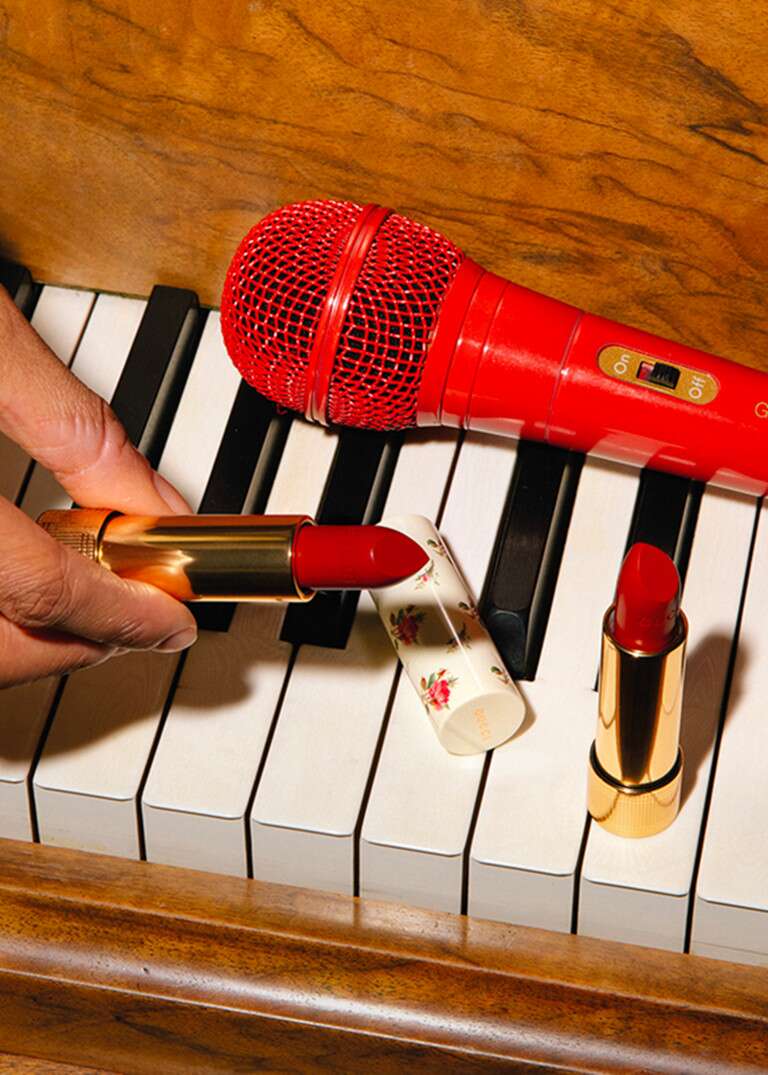