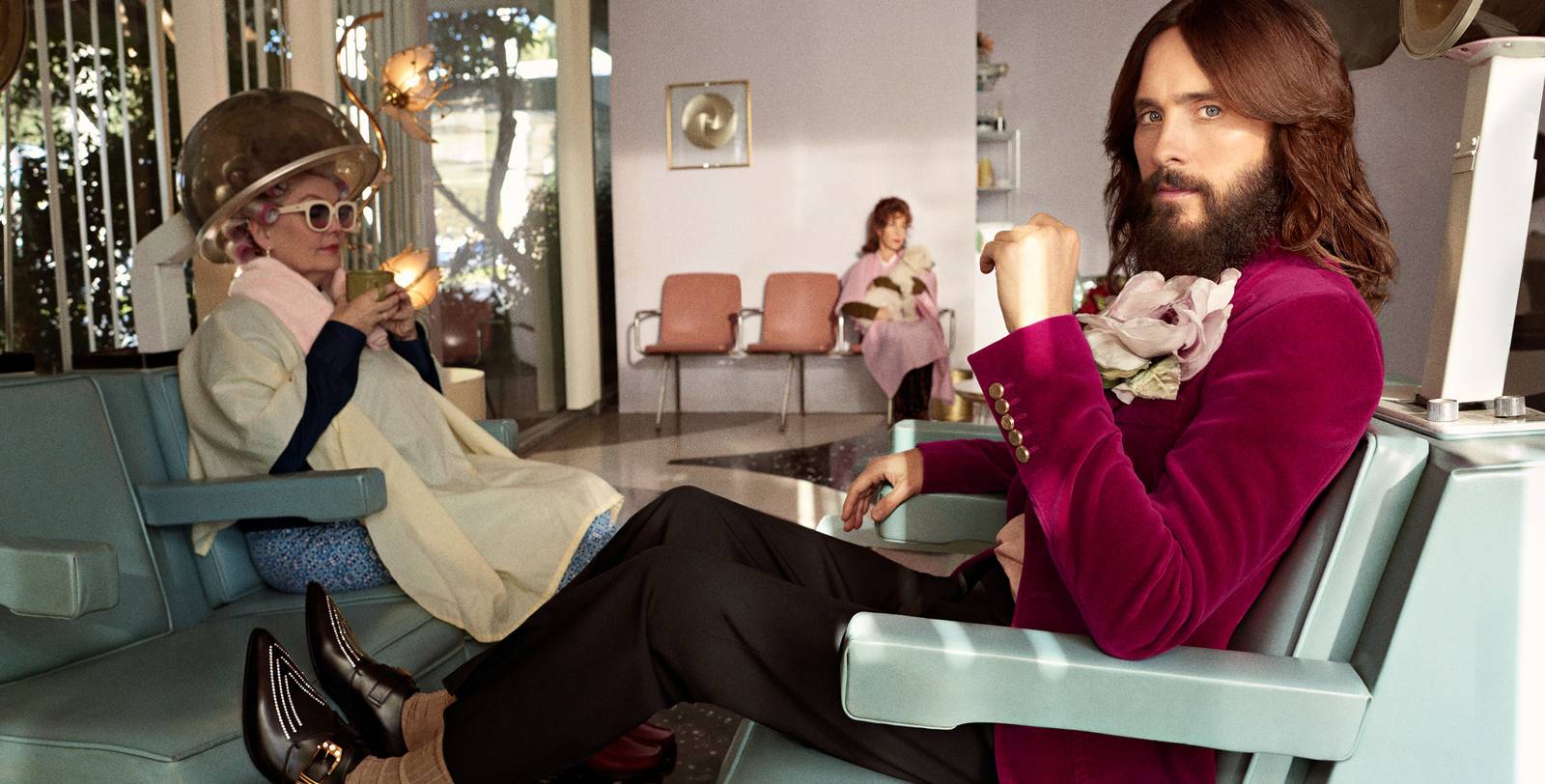 The new chapter of Gucci Guilty fragrances revels in the notion of men and women who are truly liberated. #ForeverGuilty presents the story of two individuals who live completely free from life’s expectations, their connection natural and at the same time crazy and eccentric. 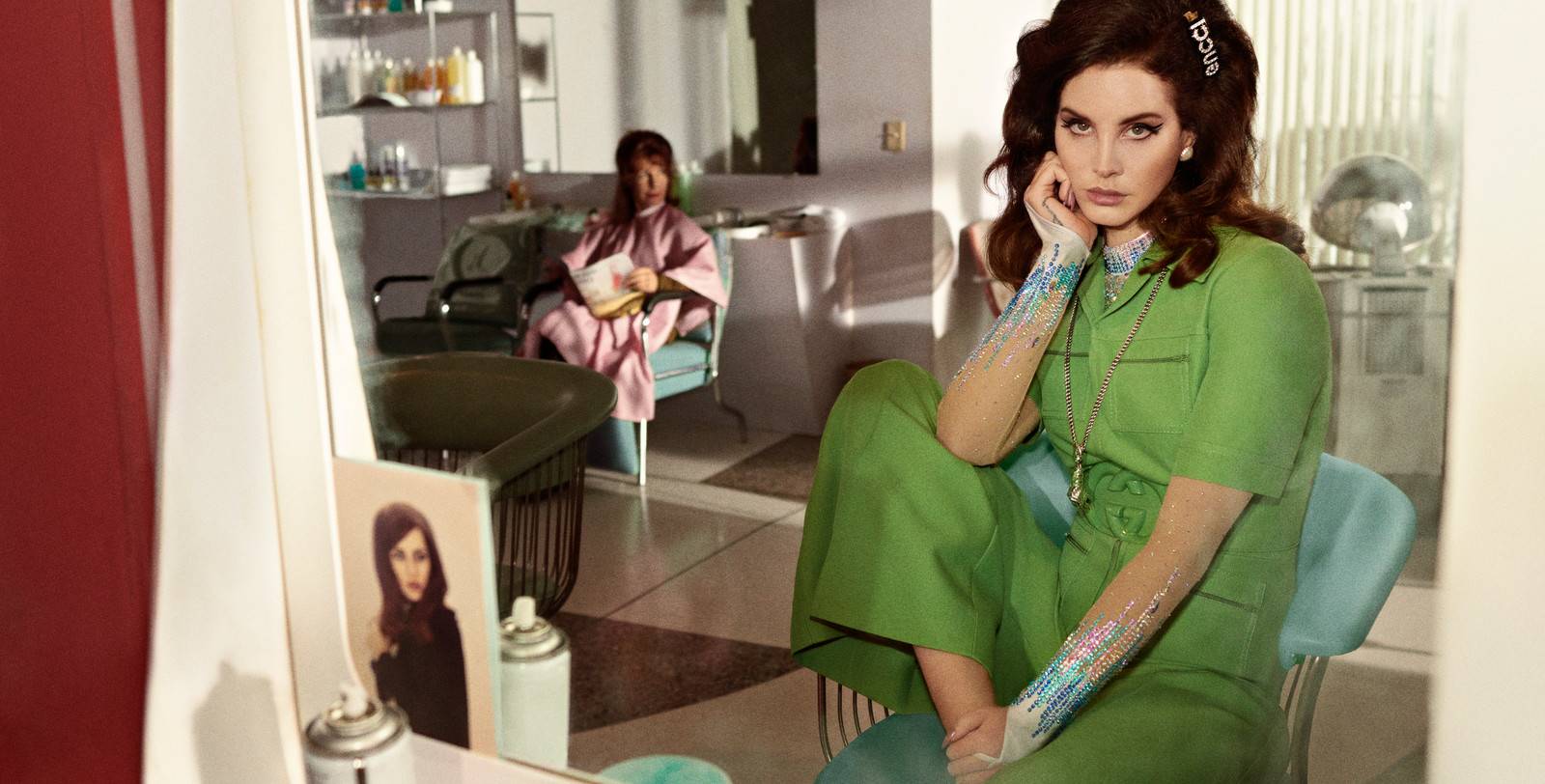 From scenes in a motel and the car to the laundromat, the beauty salon, the supermarket and a diner—where Courtney Love makes a cameo turn as a waitress—the #ForeverGuilty campaign takes its name from the famed cemetery Hollywood Forever which also appears as a backdrop. 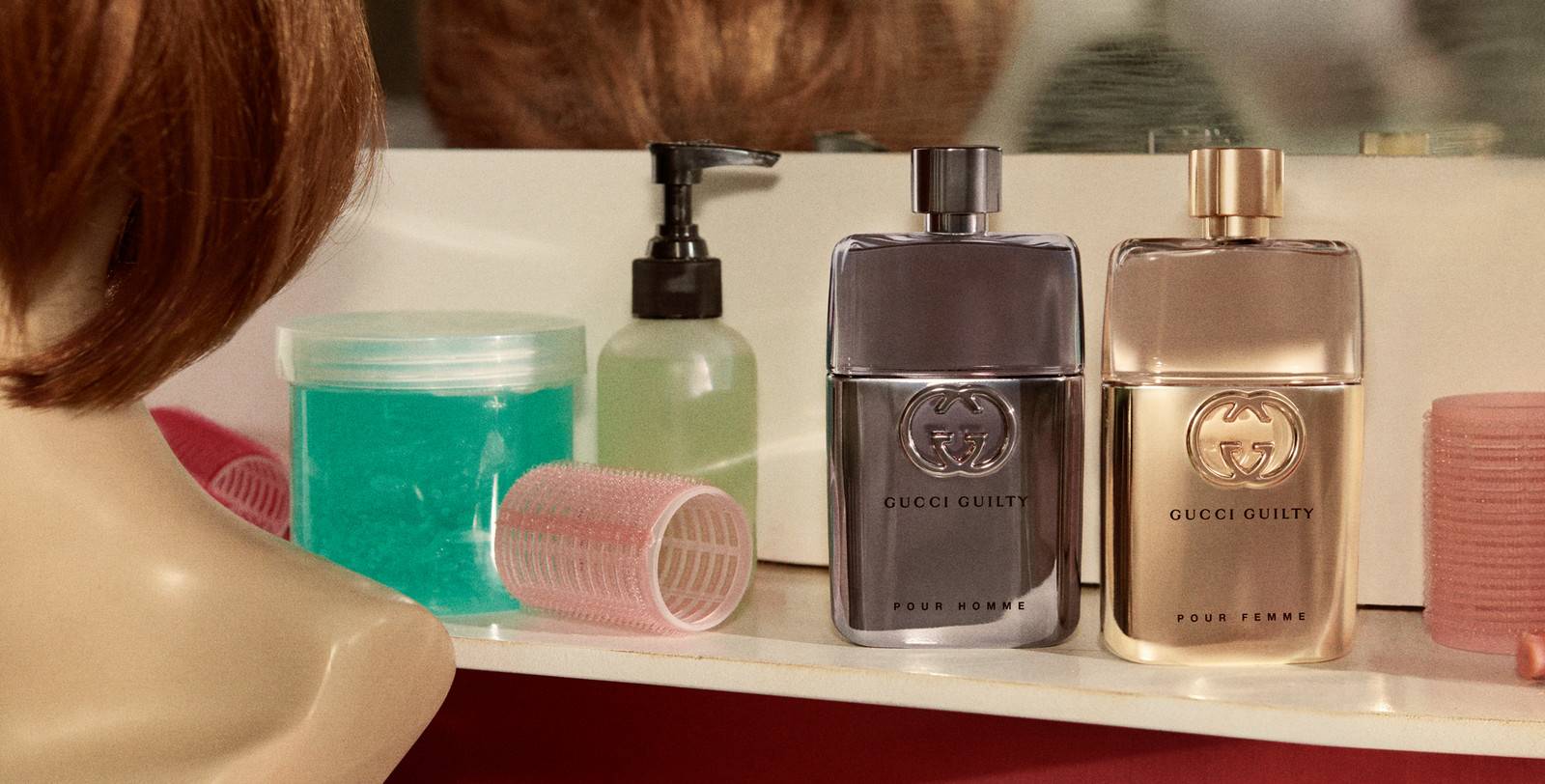 The Gucci Guilty Pour Homme and Pour Femme fragrances embody this story of being uninhibited. The newly blended Gucci Guilty Pour Femme scent, features notes of Mandora—a fruit found in the Mediterranean island of Cyprus, Lilac and a deep natural duet of Patchouli Oils, which leave a more longer lasting silage—the time the perfume’s fragrance lingers in the air when worn. An Aromatic Fougère, Gucci Guilty Pour Homme is a member of the first fragrance family invented, now worn by a new generation of scent lovers. Hedonistic and decadent, the scent opens with the piquant spice of Pink Pepper, a fragrance ingredient connected to intense flavor mixed with invigorating Italian Lemon. At the heart of the fragrance, the non-conformist ideals of Forever Guilty coincide with non-conventional fragrance-making using Orange Blossom Absolute, a scent traditionally blended in female fragrances. Other notes include French Lavender, Patchouli and Cedar Wood.