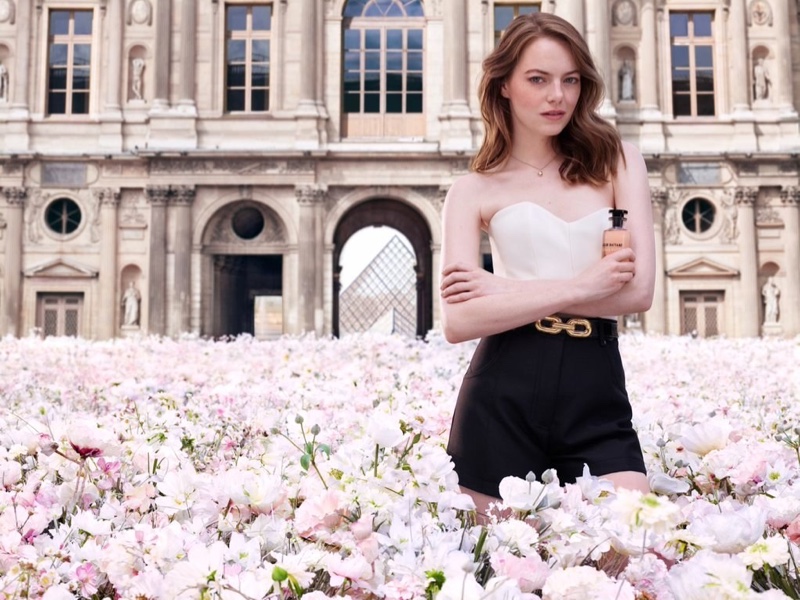 Emma Stone is back for the launch of the new Louis Vuitton fragrance Cœur Battant. 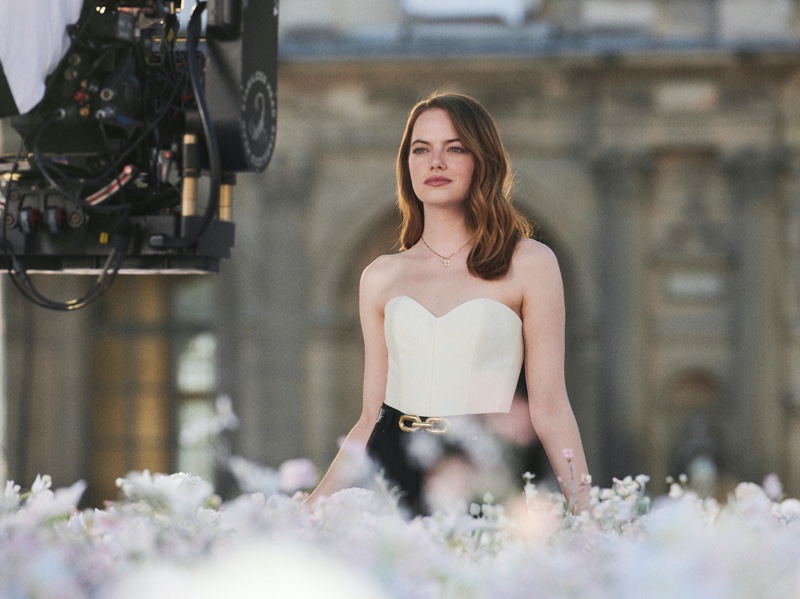 The Academy Award-winning actress heeds the new perfume’s invitation to follow the power of one’s emotions in her second Louis Vuitton fragrance campaign. Cœur Battant is a celebration of the internal spark that drives us to live each moment with intensity, pulsing in unison, like the heartbeat after which it is named. 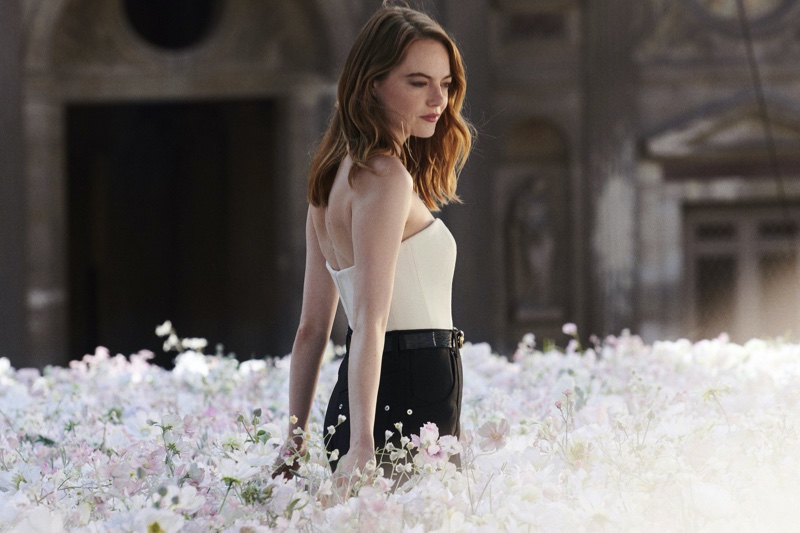 Against two spectacular backdrops, the first of which is a transformed Cour Carrée of the Louvre Museum in Paris, the campaign photographed by Mikael Jansson showcases the Louis Vuitton ambassador as she experiences a powerful and positive emotional journey. 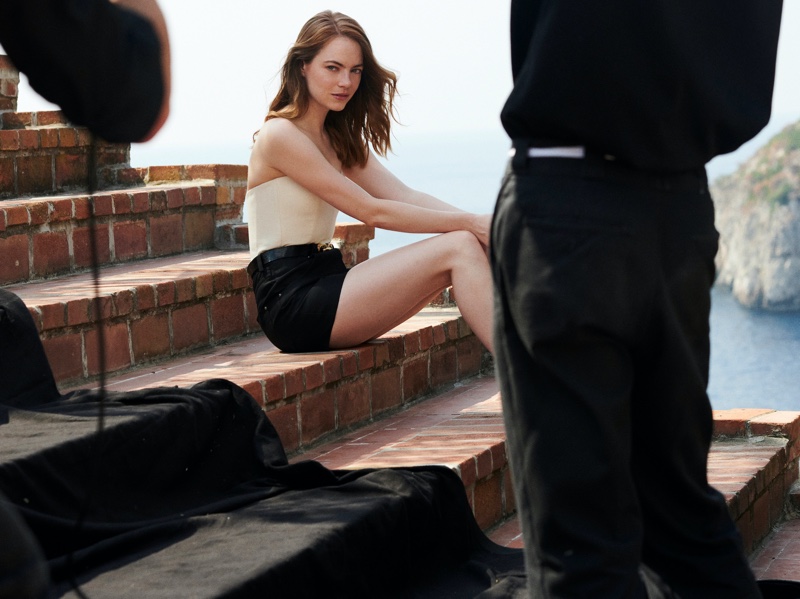