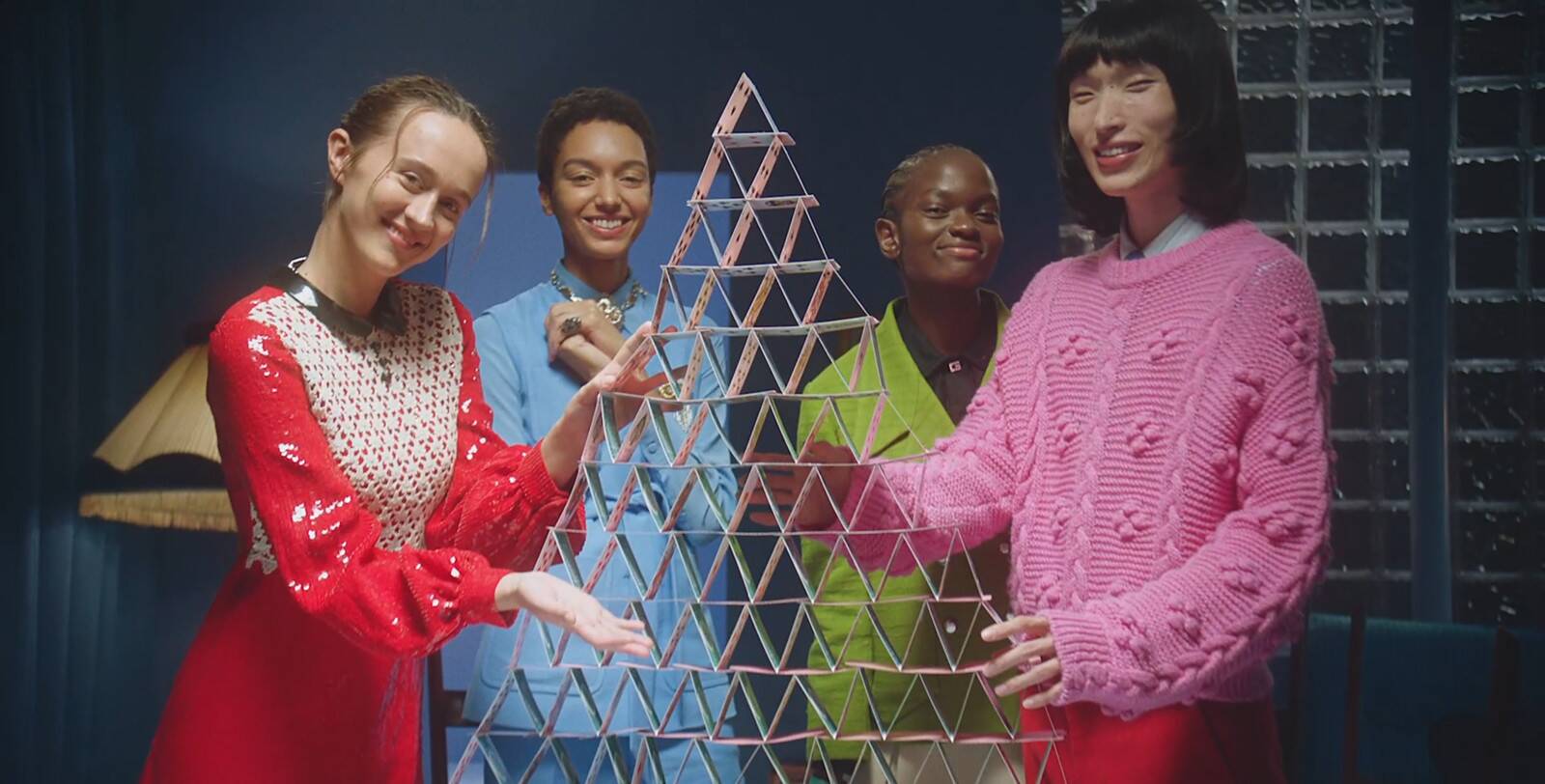 New Gucci Beauty muse Lily Gavin appears in a new campaign designed to convey the joy of embracing the beauty of the self. Highlighting the confidence that comes with feeling you, the campaign reveals the new beautifying natural finish of the Fluide De Beauté Fini Naturel and Sérum De Beauté Fluide Soyeux. 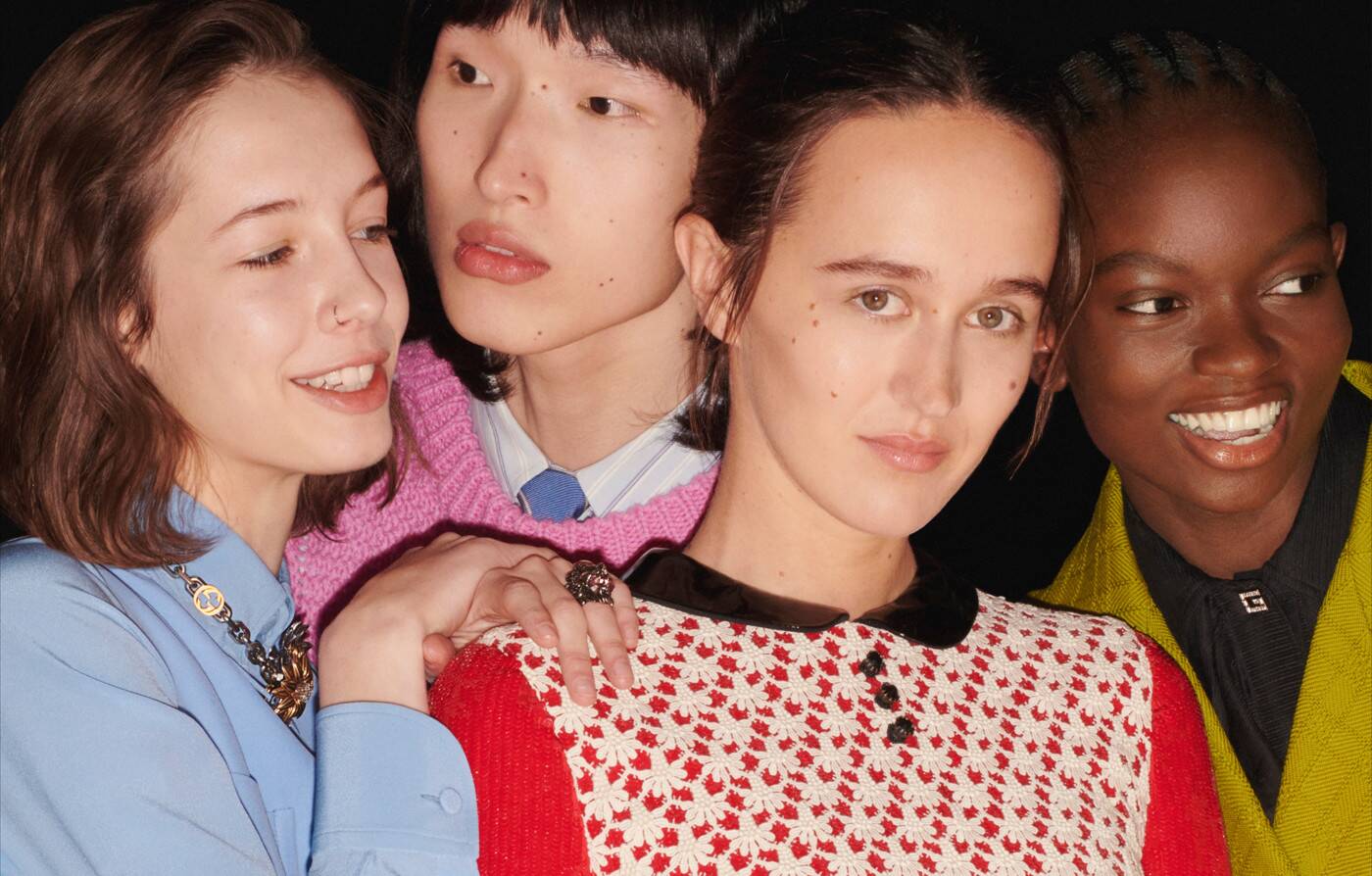 In a playful film that challenges the conventional makeup tutorial, Lily is joined by models alongside Gucci Beauty’s Global Makeup Artist Thomas de Kluyver in a 2 in 1 tutorial like no other. 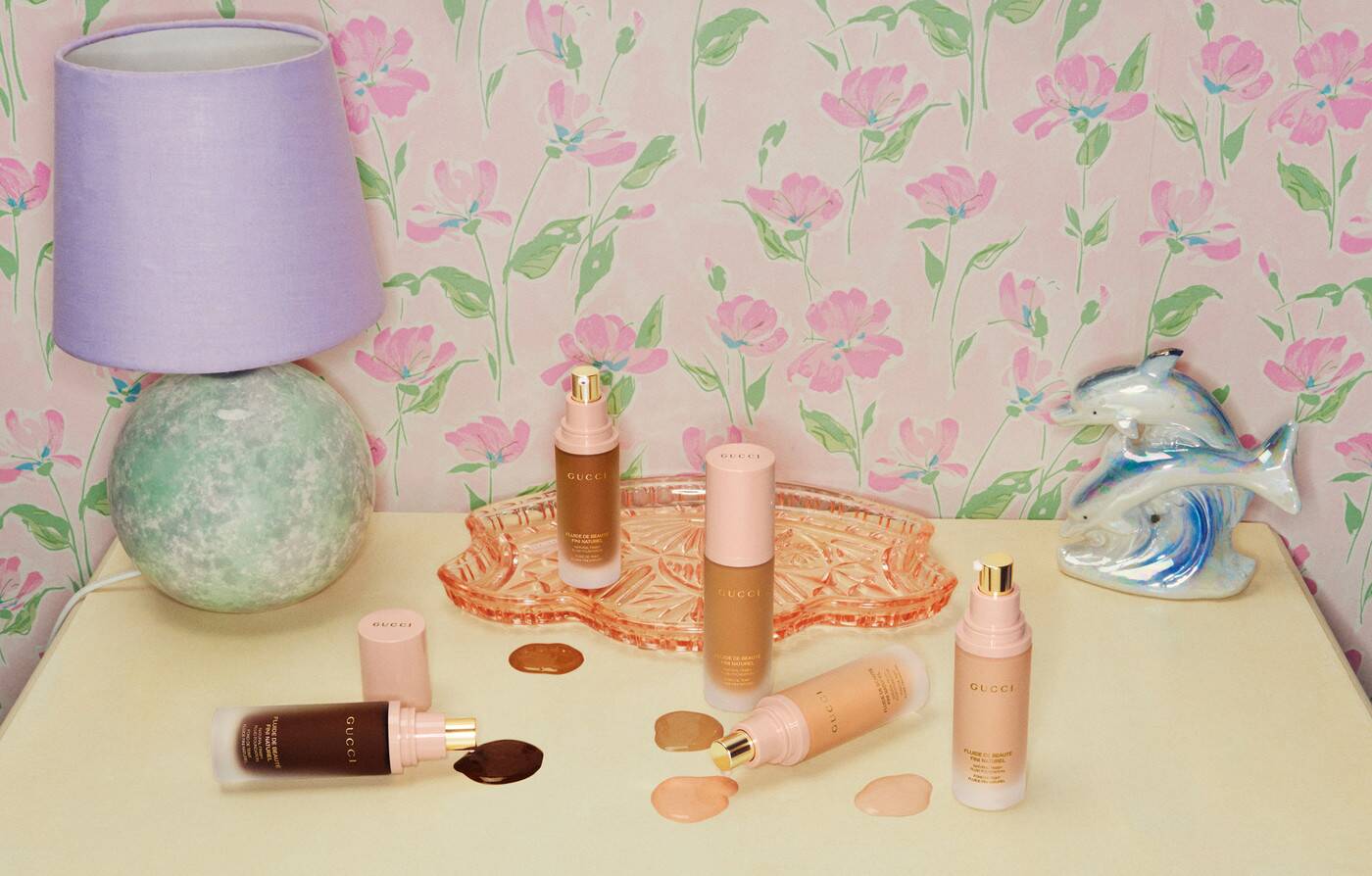 A primer that leaves skin feeling instantly refreshed and hydrated, the lightweight serum glides on, soft and supple, ready for foundation. Creating a natural finish, the liquid foundation is developed for all skin types and designed to harness the distinctive qualities of the individual, enabling to reveal and beautify one’s features rather than mask them. 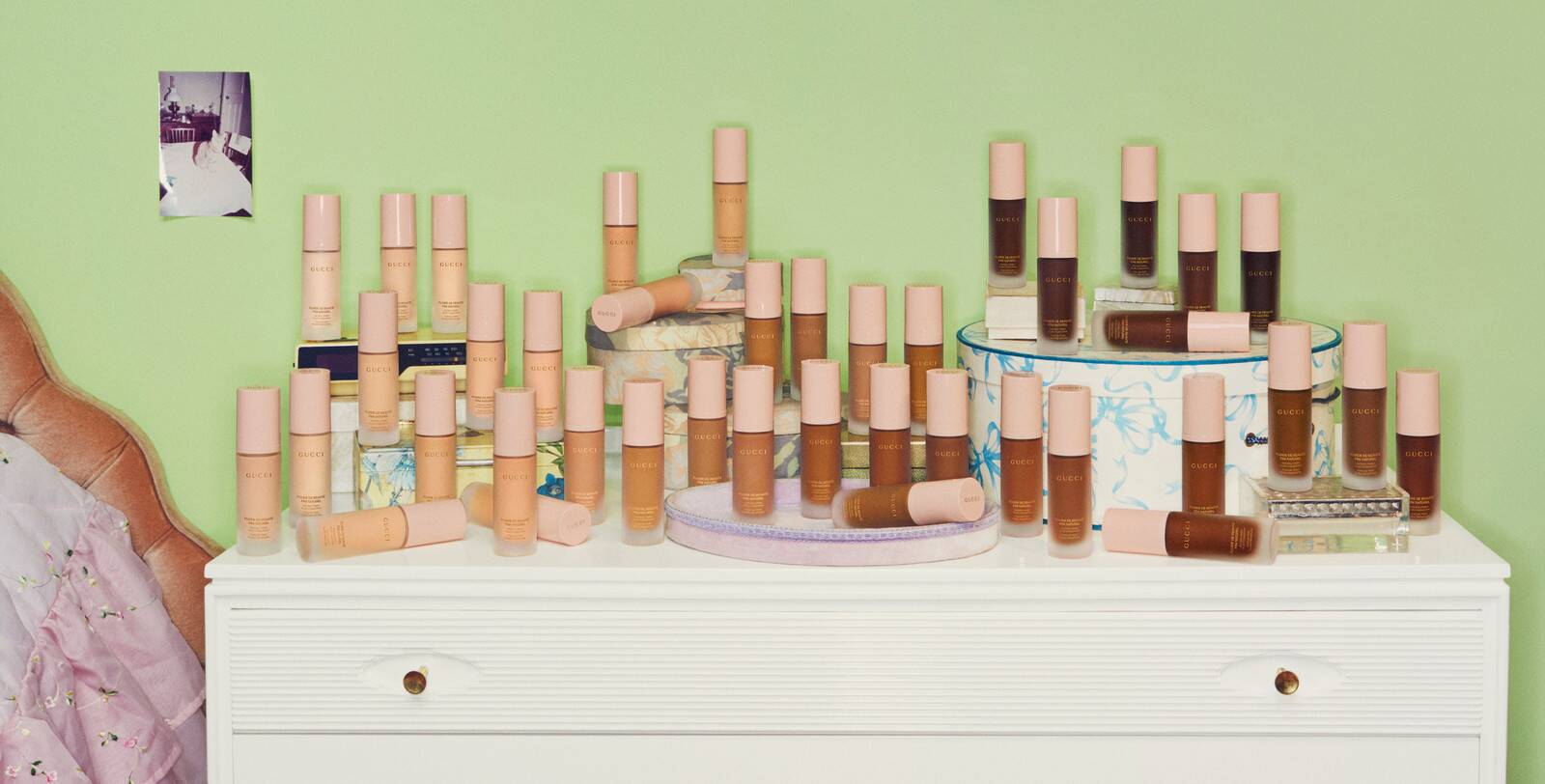