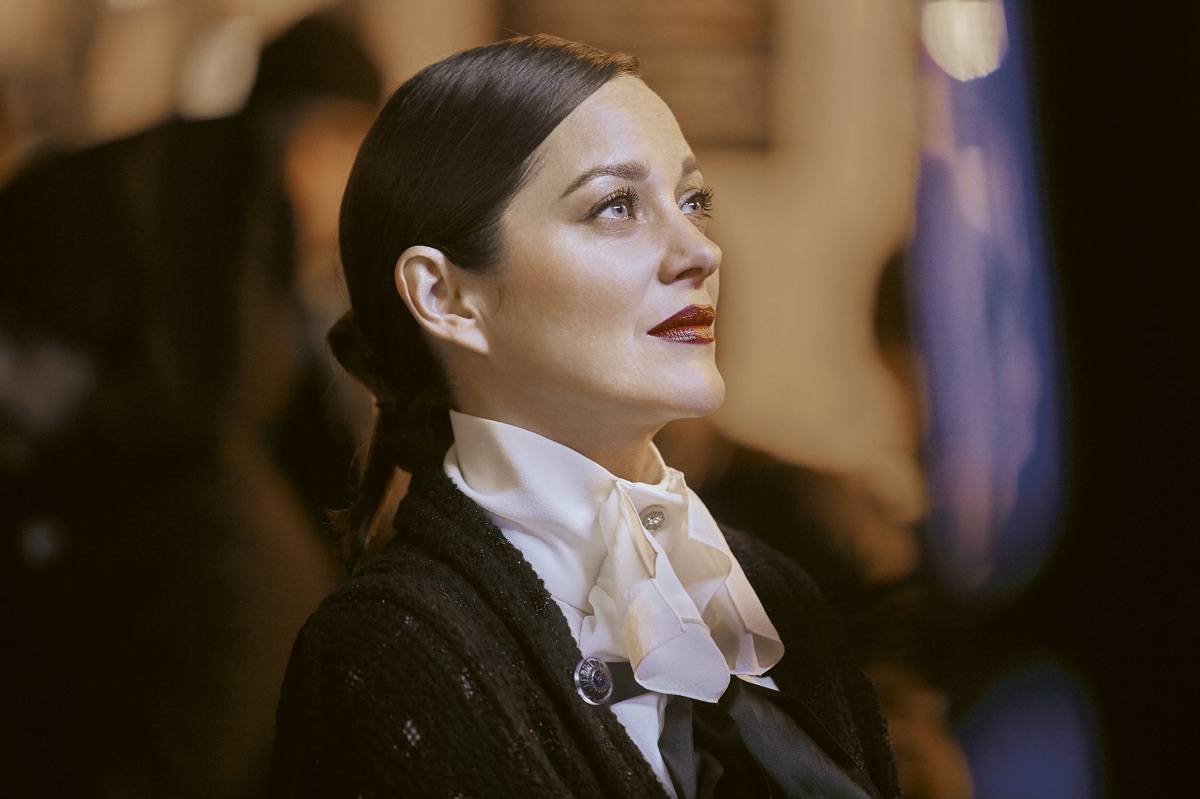 Chanel invites you to discover the new chapter in the legendary journey of the most famous fragrance in the world, N°5. Thomas du Pré de Saint Maur — Chanel Head of Global Creative Resources Fragrance and Beauty — chose Marion Cotillard as new brand ambassador and Johan Renck as film director. This is the first time that the Oscar-winning actress, whose relationship with the Chanel House dates back to the beginning of her career, is the face of a fragrance. And thus continues the lineage of great feminine figures who have previously been the face of this olfactory icon. 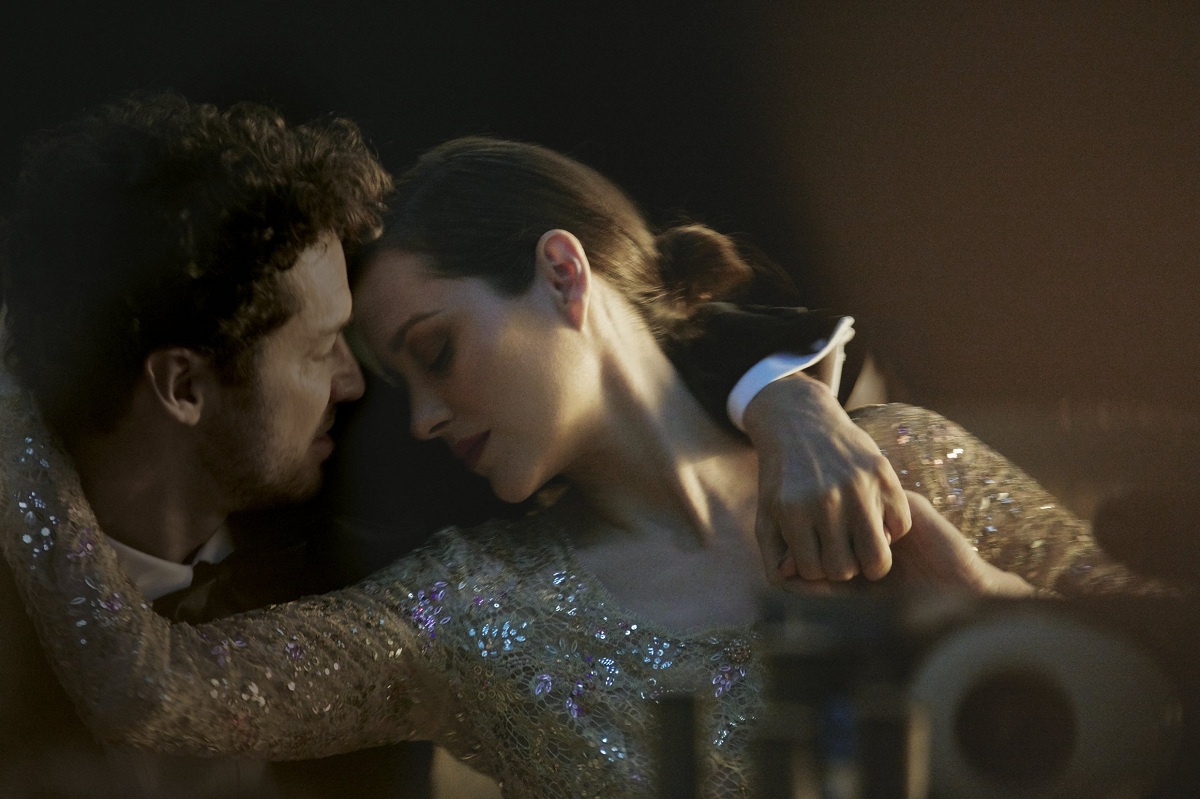 The director, Johan Renck, decided to take N°5 over the moon. More than a simple piece of decor, the moon is a character in its own right in this new N°5 chapter. Combined with the holiday spirit, it invites to reverie, by marrying the real with the imaginary. 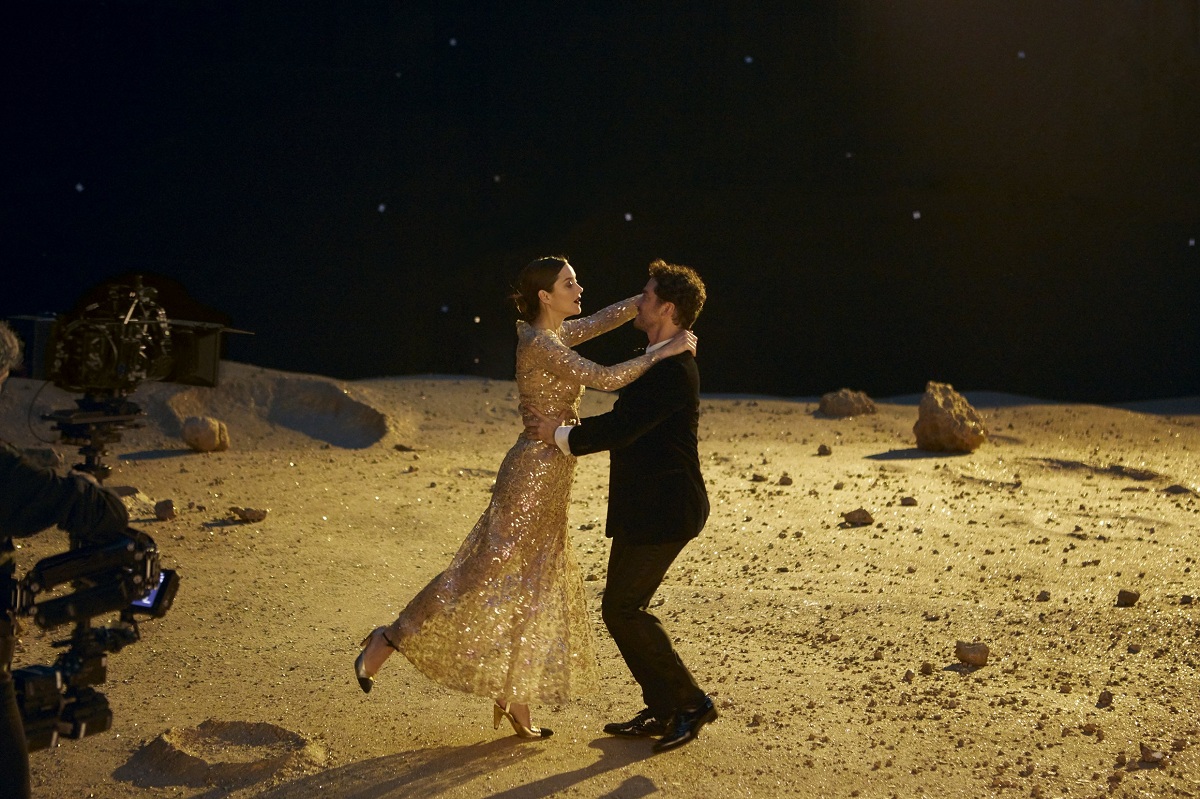 The film features a mysterious woman, draped in a black cape, that walks on a snow-covered Parisian bridge, a night of a full moon. Anything can happen. Suddenly, her face is illuminated by the hypnotic reflection of the huge celestial body that she is gazing at intensely. Here she is on the moon, dressed in a gorgeous dress, facing a man who is waiting for her. The two lovers begin an intoxicating and mischievous dance of seduction and abandon themselves to each other until the grand finale when they fly away together. She appears back on the bridge once again, she turns around and discovers the man at her side. They look at each other with a knowing and happy smile. Dream has become reality. 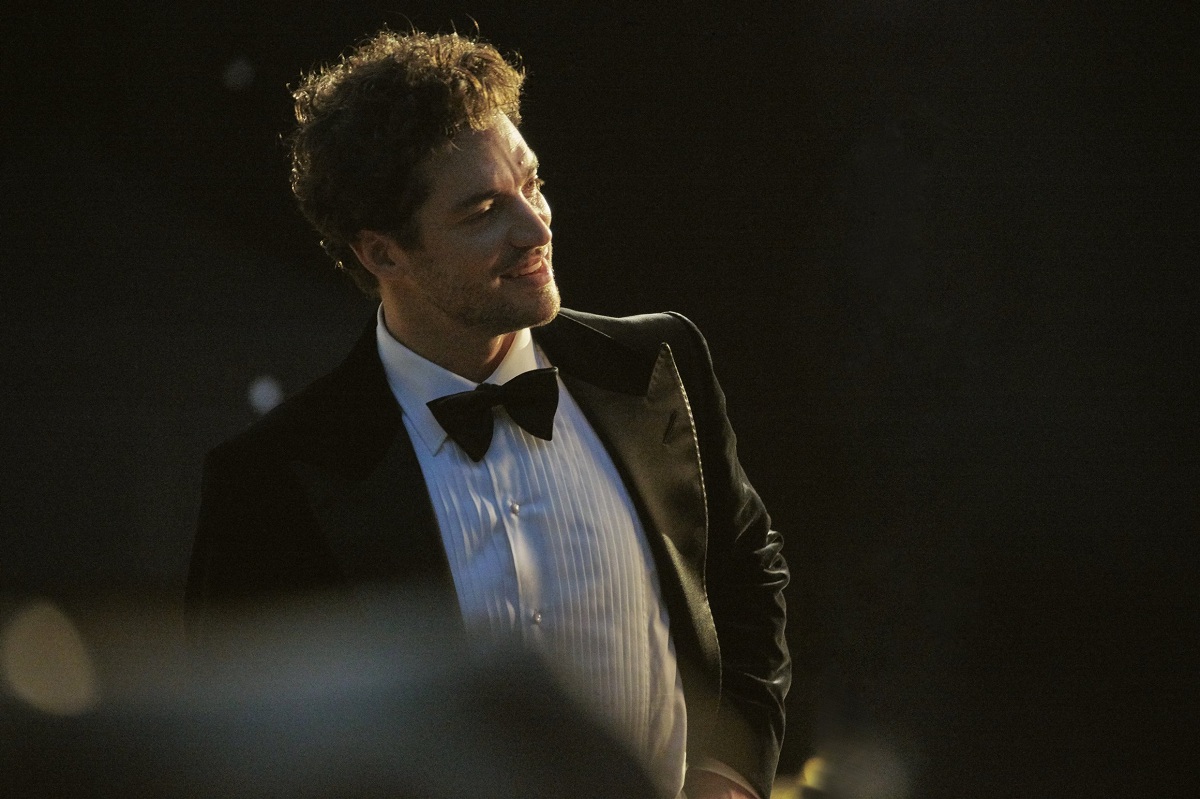 The inspiration for this new campaign is a strong woman in love, whose seductiveness unfolds into joy. The song by Lorde that gives rhythm to the film, Team, recorded by Flavien Berger and covered by Marion Cotillard, is an ode to the love where two beings speak as equals: “We are on each other’s team”.

Created by Ryan Heffington, the choreography was tailored for Marion Cotillard and her partner, Étoile dancer Jérémie Bélingard. The lovers spin around giddily in a modern saraband. The gold embroidered lace dress accompanies each movement of the actress; it in no way hinders dancing. Chosen by Virginie Viard, it is inspired by an iconic dress worn by Mademoiselle Chanel. 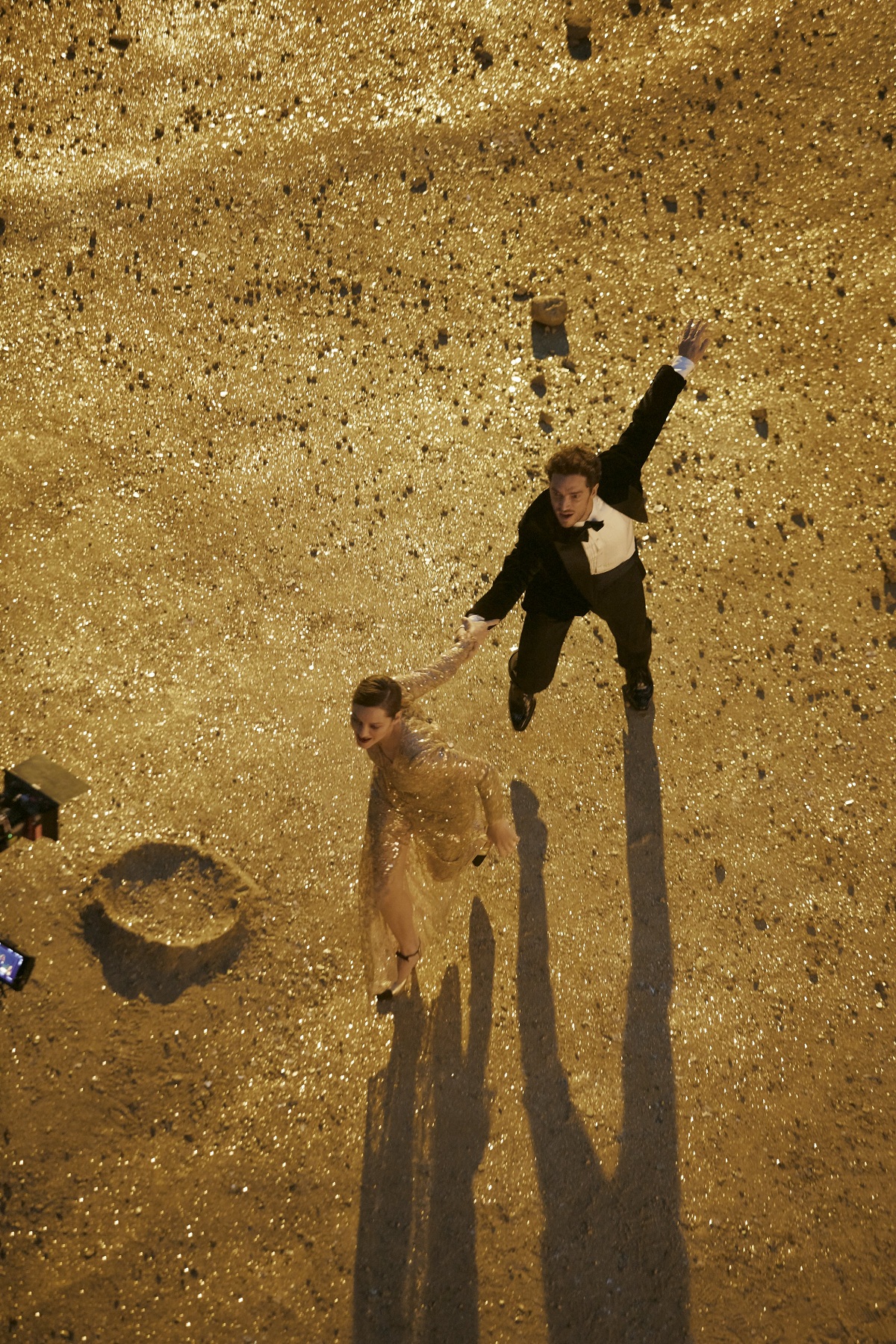 This new campaign pays tribute to the history of N°5, all the while making the unique and radical choice to consider beauty as a bet of joy and equality. The woman and the man guide and support themselves, seducing each other in an elegant and whimsical pas de deux. More than a dreamlike digression, the union of the lovers after their celestial dance embodies an ideal: it is made for a woman who strives to accomplish her dreams. That is the power of N°5. 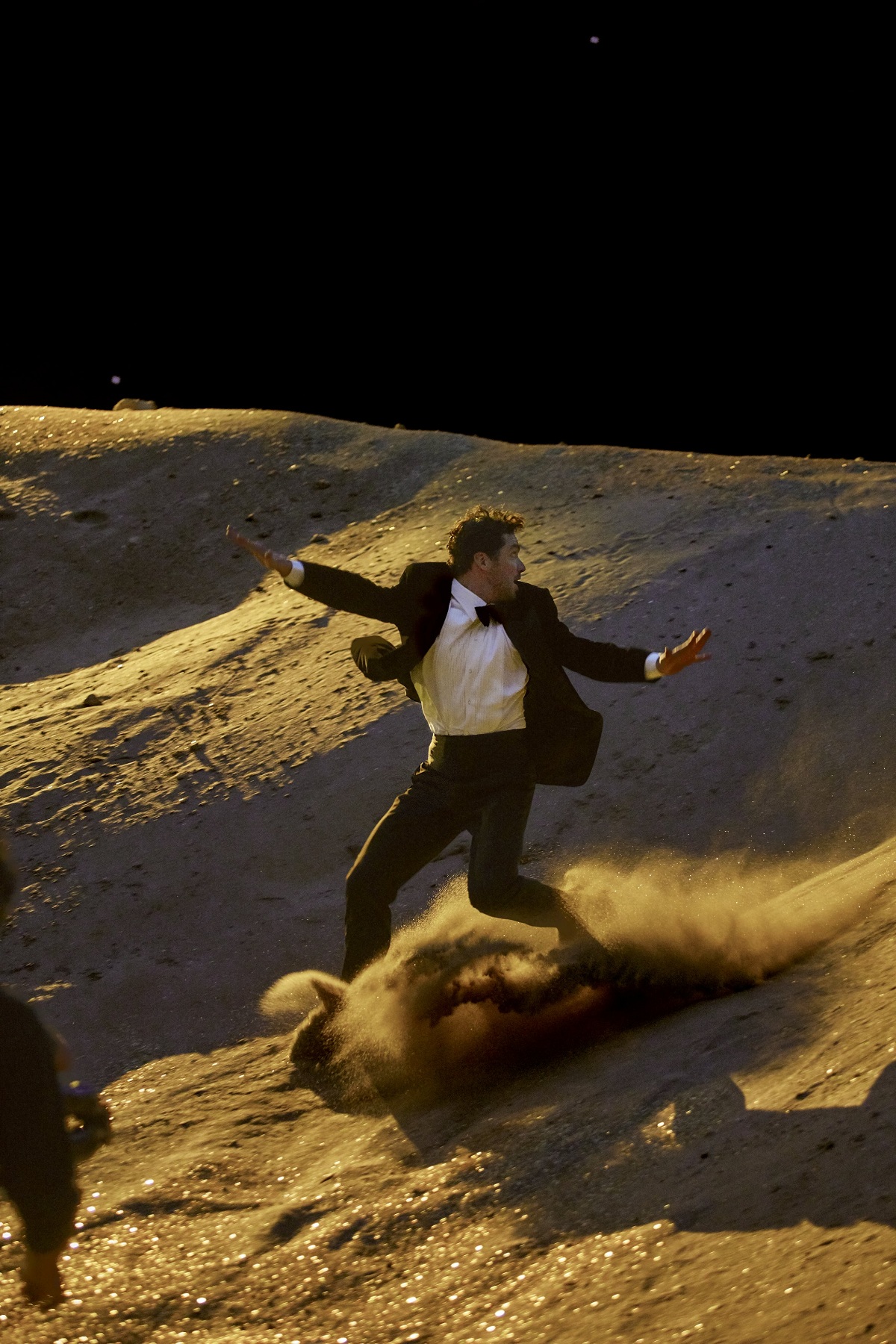 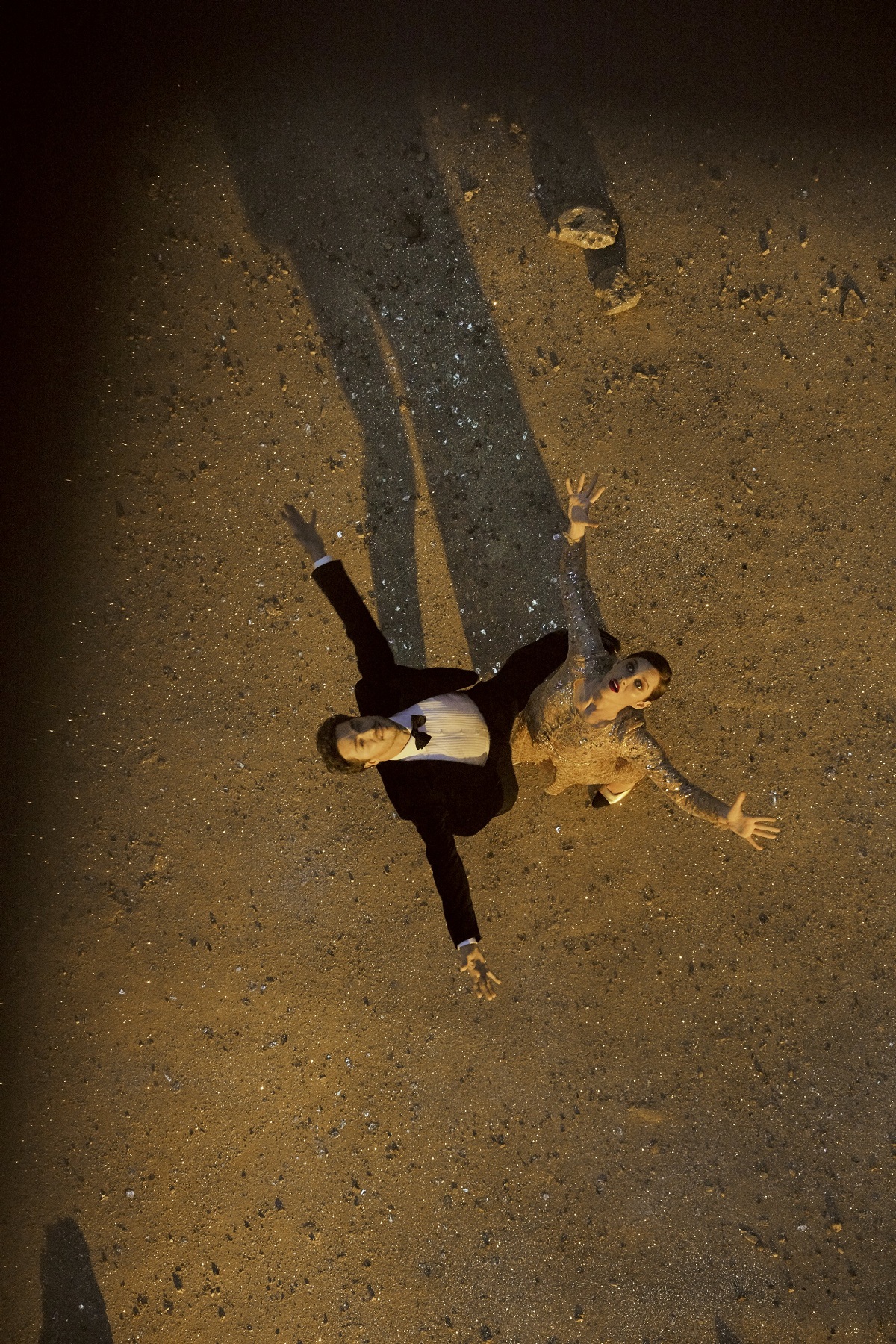