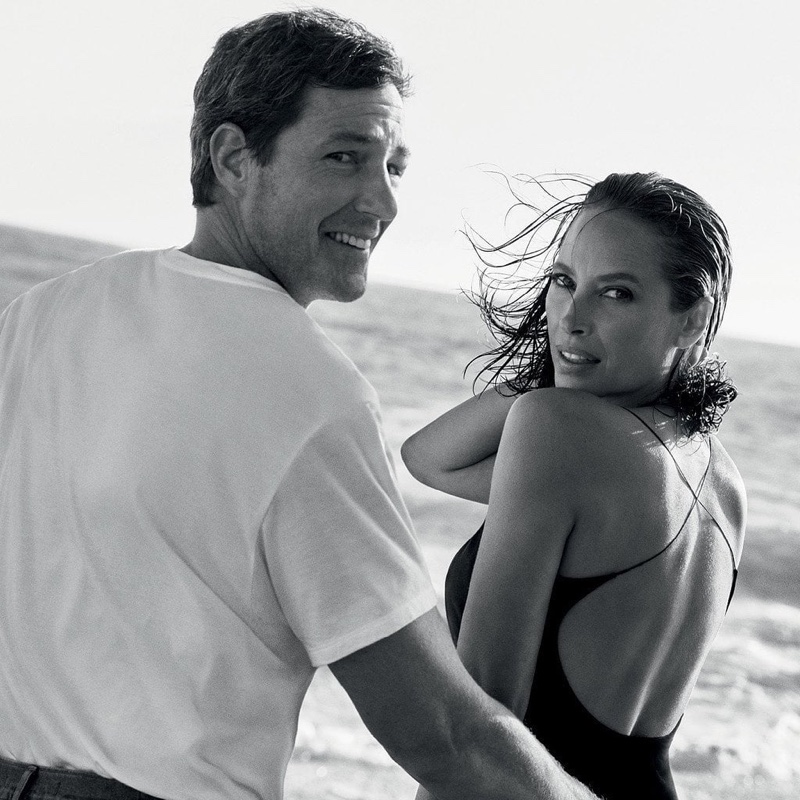 Thirty-two years after she originally appeared in Calvin Klein’s fragrance campaign, Christy Turlington returns to the scene of the crime! Paired with her husband, actor Ed Burns, 90s supermodel stars in the new Eternity campaign wonderfully captured by Matt Lambert. 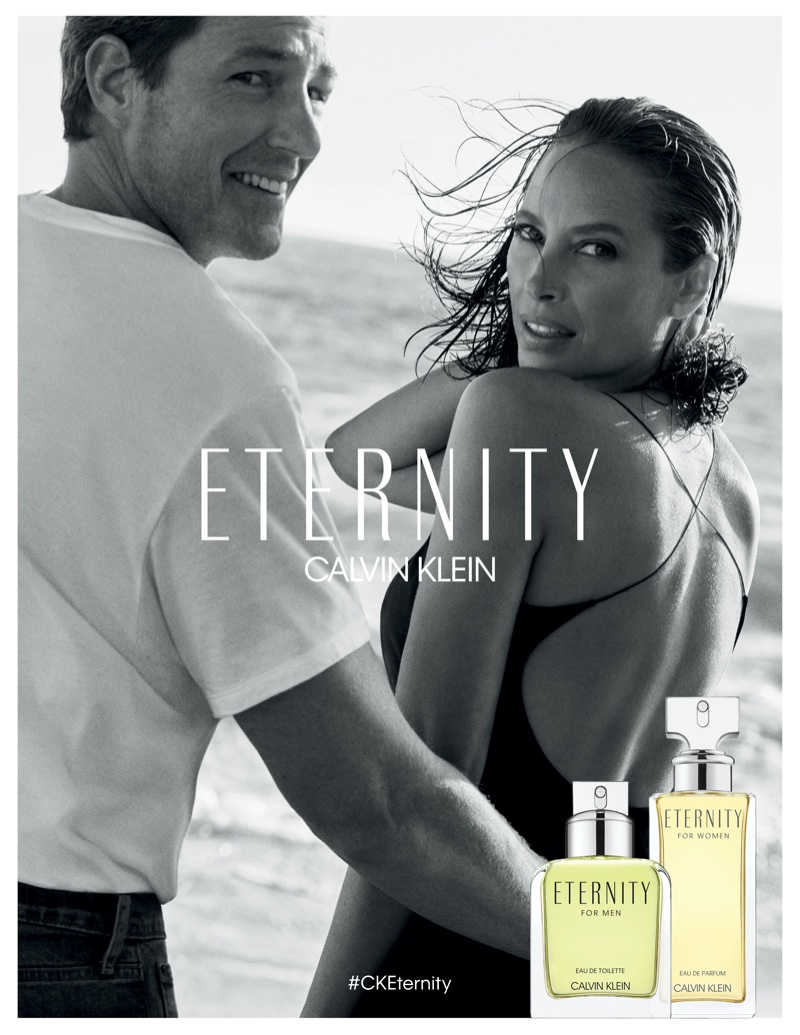 “I am honored to be part of this new campaign celebrating the next chapter of Eternity and celebrating twenty years together with my real life love,” Christy said about the project and on-screen collaboration with her husband. 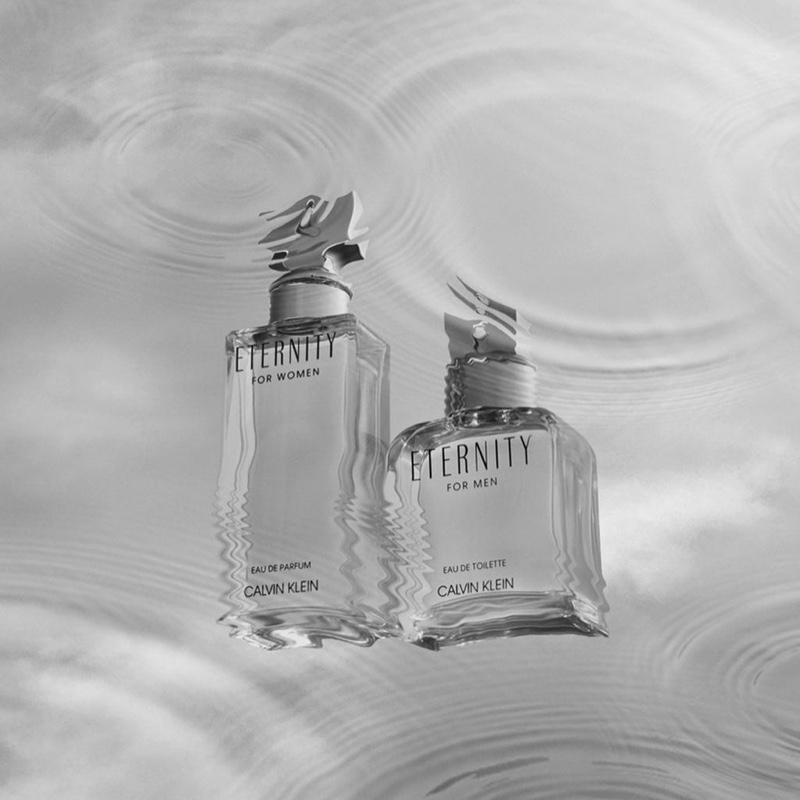 One of the main events in the fashion world, the 2017 CFDA Fashion Awards ceremony was, as usual, held at The Hammerstein Ballroom in New York City. The Council of Fashion Designers of America announced the nominees earlier...